The iconic 1969 Fender Mustang guitar played by late Nirvana singer Kurt Cobain in the 1991 video for “Smells Like Teen Spirit” sold for way more than anticipated at an auction. The left-handed instrument with the Competition Lake Placid blue finish was originally expected to fetch $600,000 or more, but topped out at $4.5 million during the finale of this weekend’s Music Icons auction. 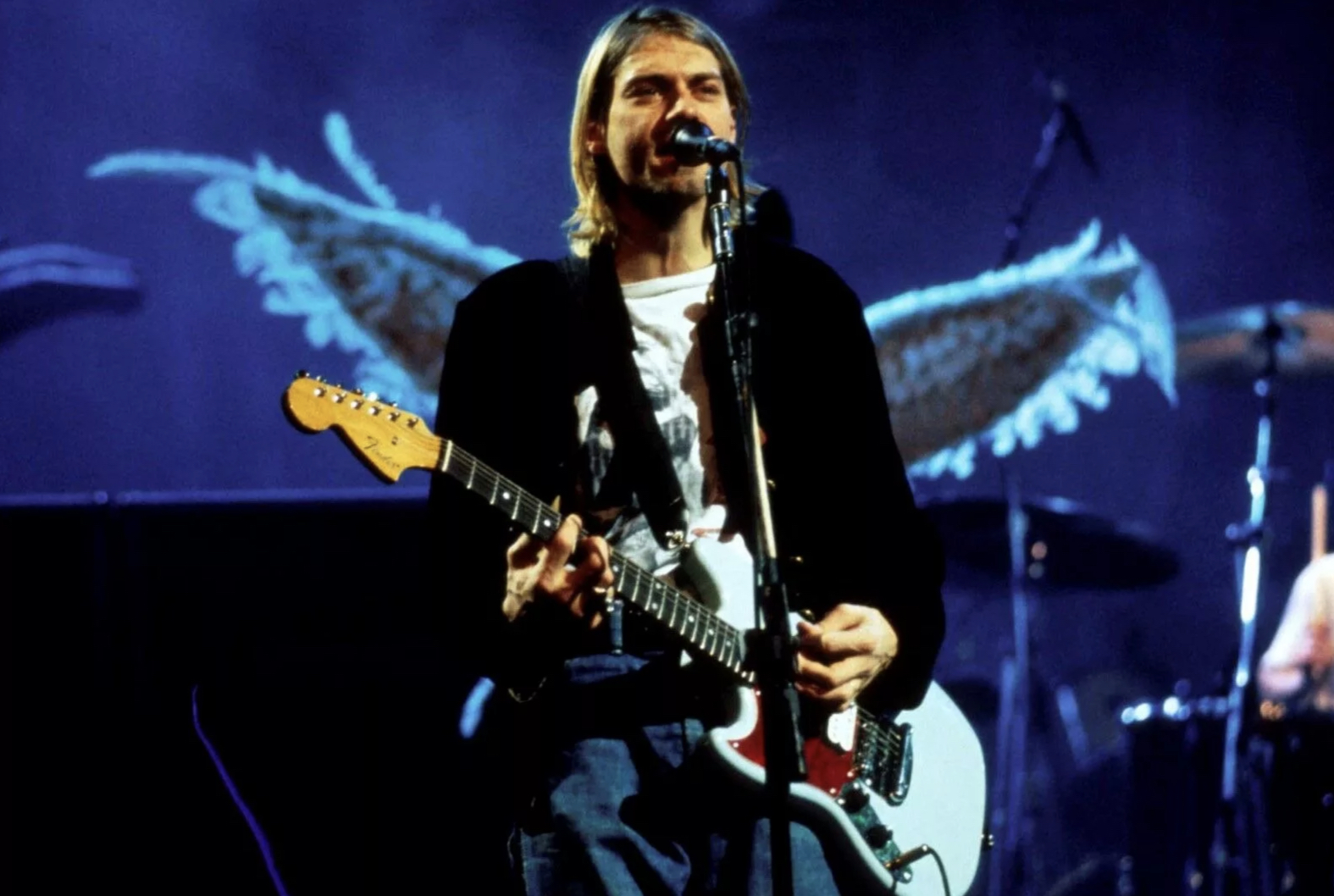 The winning bid came from the Jim Irsay Collection in Indianapolis, putting the instrument in the hands of the Indianapolis Colts NFL team CEO, who pledged that a portion of proceeds will go to support his organization’s mental health charity. In a statement, Julien’s Auction House announced that the Cobain family will donate a portion of proceeds to Irsay’s mental health awareness organization, Kicking the Stigma. 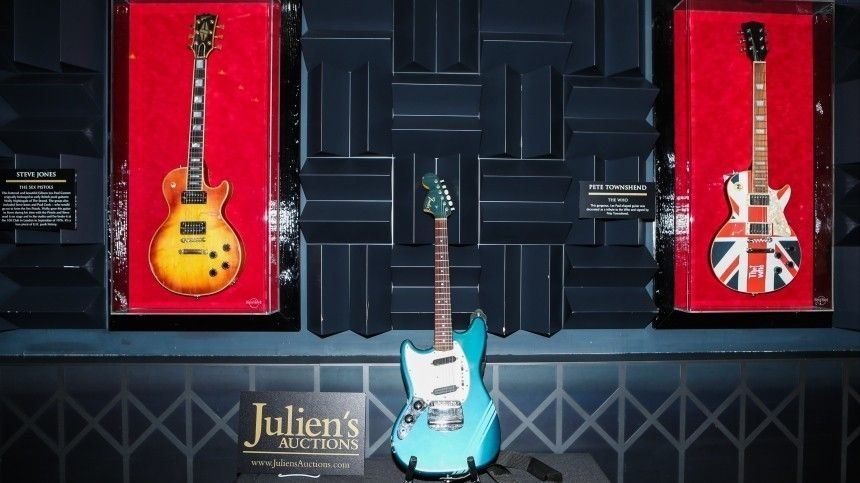 “I am thrilled to preserve and protect another piece of American culture that changed the way we looked at world,” said Irsay in a statement. “The fact that a portion of the proceeds will go toward our effort to kick the stigma surrounding mental health makes this acquisition even more special to me.” 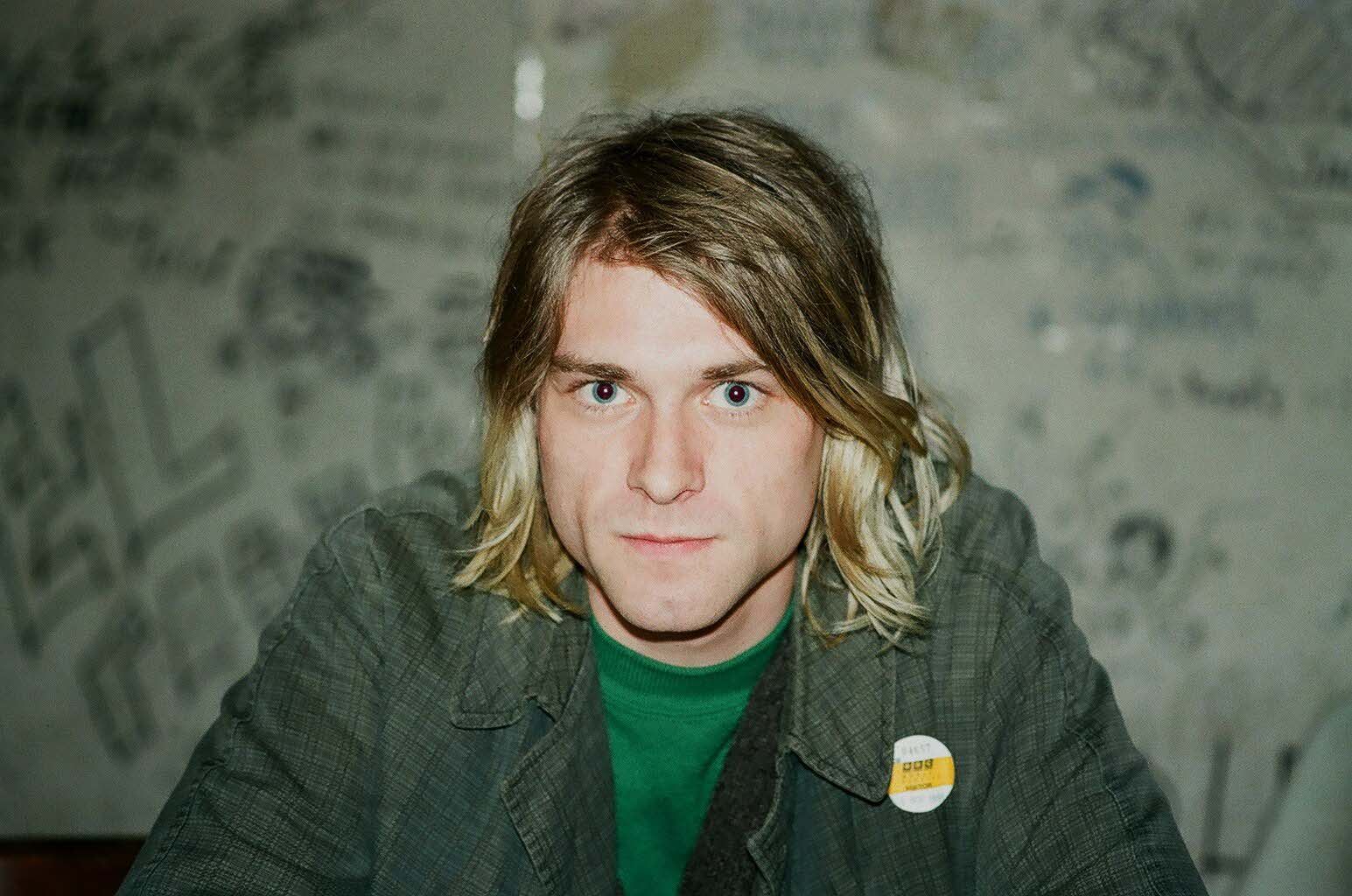 Julien’s Auctions CEO and Auburn, Indiana native Darren Julien said that having one of the most historically and culturally significant guitars in rock history “return to my home state of Indiana to be part of Jim Irsay’s renowned memorabilia collection is a great honor and personal highlight of my life. This once-in-a-lifetime auction has been one of the greatest privileges in my professional career and I’m duly pleased that the proceeds will also bring much needed attention to mental health awareness.” 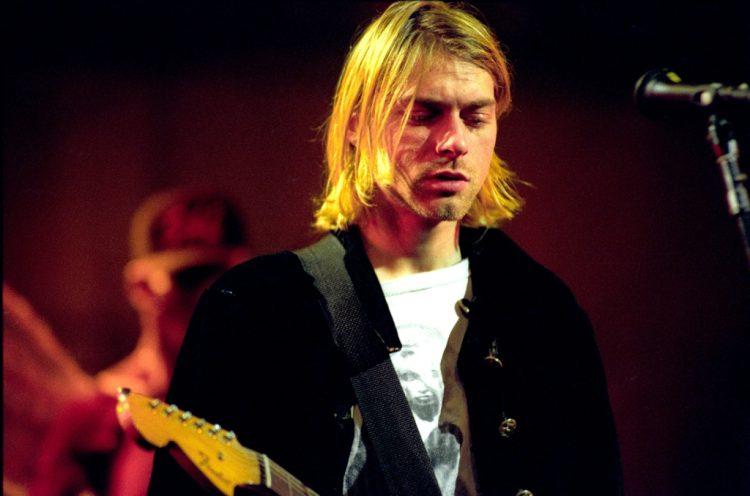 In his final interview with Guitar World, Cobain said the “Teen Spirit” guitar was one of his favorites. “I’m left-handed, and it’s not very easy to find reasonably priced, high-quality left-handed guitars. But out of all the guitars in the whole world, the Fender Mustang is my favorite. I’ve only owned two of them,” he said of the axe also used in the recording of the band’s Nevermind and In Utero. 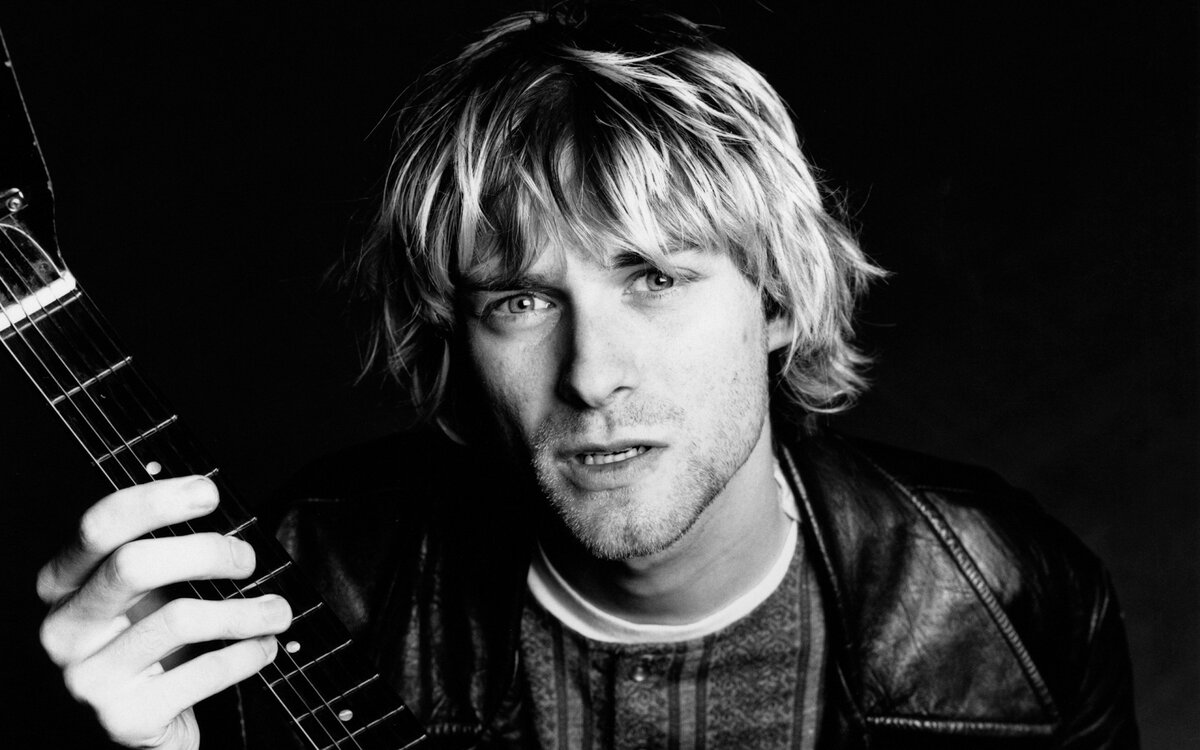 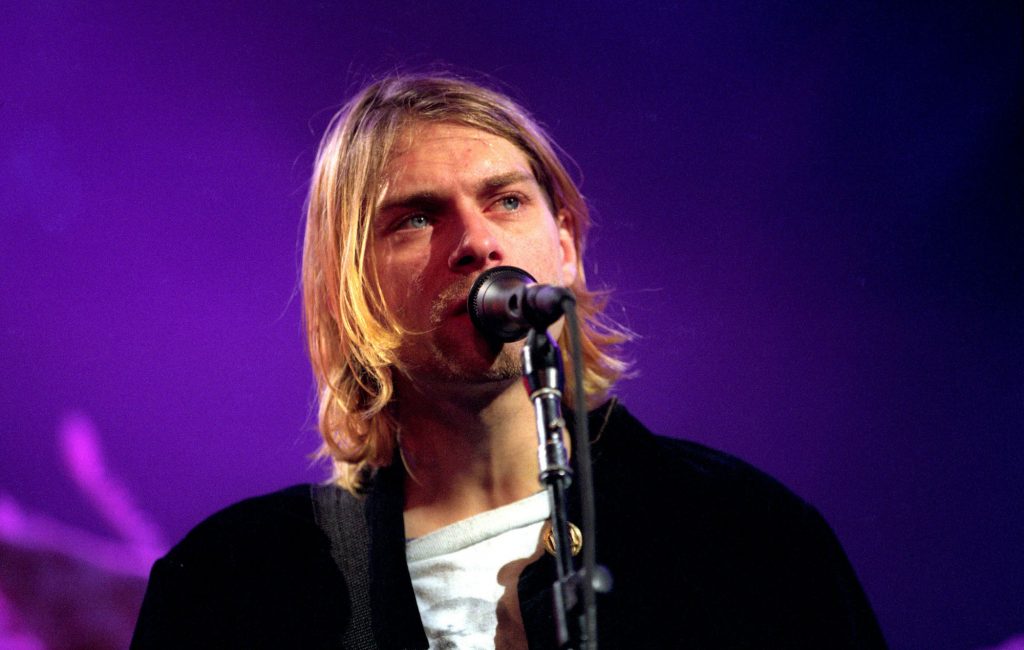