The Best Celebrity Couples Who Got Together in 2022

We can barely keep up with the Hollywood dating scene these days, but we’ve done our best to put all the new best celebrity couples in one place because Instagram just doesn’t tell the whole story! Just when you thought nothing could top the return of Bennifer in 2021…2022 happened. And by all accounts, keeps happening.

In May 2022, Hayley Kiyoko and former Bachelor contestant Becca Tilley revealed they’ve been in a relationship for four years. After appearing in Kiyoko’s Bachelorette-themed music video, “For the Girls,” Tilley confirmed the news by sharing an Instagram reel of pivotal moments from their relationship over the years. “Hard to say if this is a hard or soft launch, but it’s a launch,” she wrote in the caption. Kiyoko replied to the post, writing, “The best four years ever. I love you becca ❤️.”

The Selling Sunset star confirmed her relationship with Australian singer G Flip during the season 5 reunion episode, which dropped on Netflix on May 6. “I recently have been spending a lot of time with someone that’s very important to me. Their name is G Flip. They’re nonbinary, so they go by they/them,” Stause told episode host Tan France, per People. “And they are an extremely talented musician.”

Stause told France that the pair hit it off while filming a music video together. “It started because I was just going to be in their video. It’s about this chaotic love story,” Stause said. “I come from soaps, I love acting. And with the job that we have, I don’t always get to do it. At first of course I was like, ‘Yes, let’s do that.” 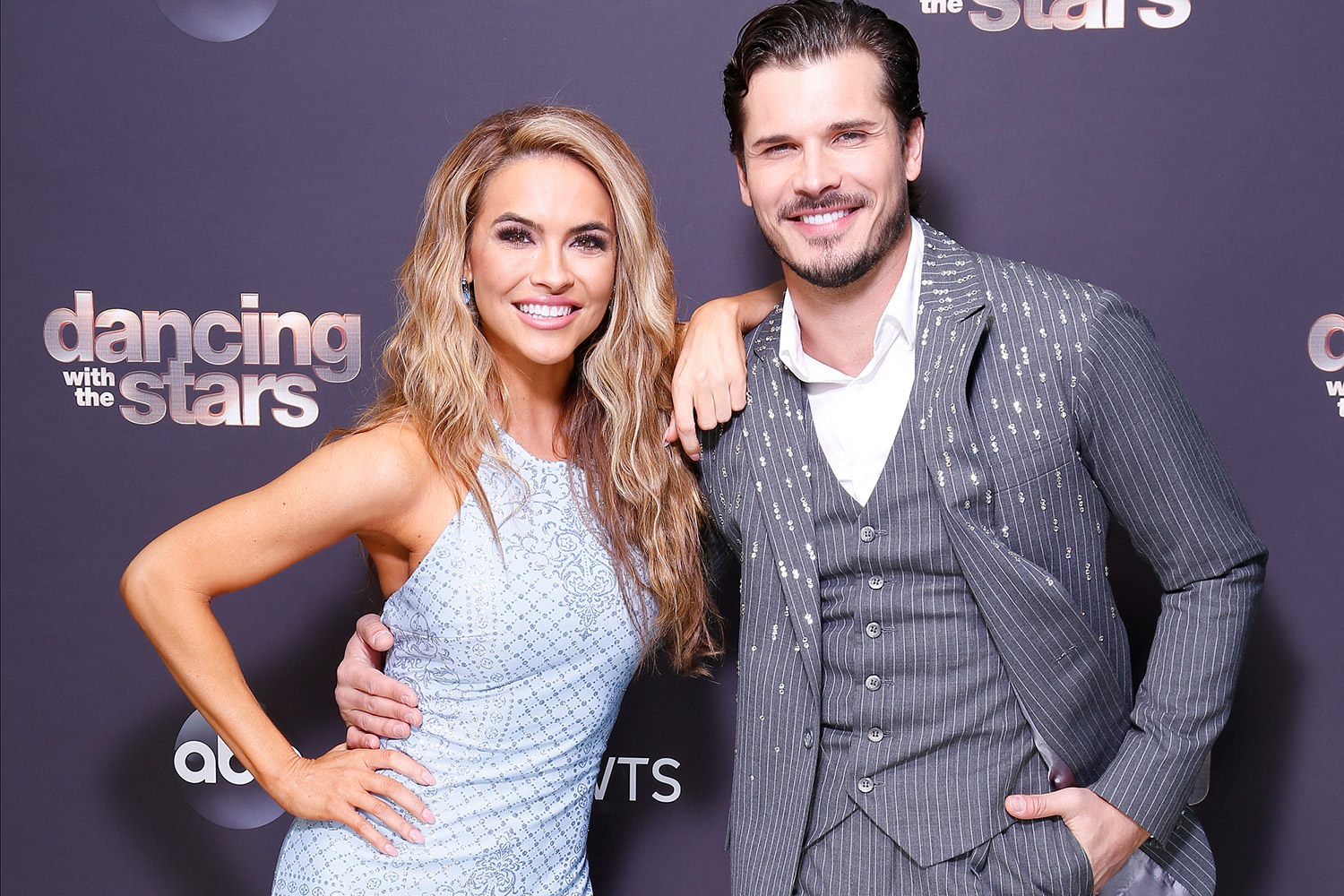 Well, this isn’t exactly a new couple. A source told Entertainment Tonight that Ashley Benson and G-Eazy have “reconnected” one year after their February 2021 breakup and are feeling “hopeful” about their relationship.

“Ashley and G-Eazy have been spending a lot of time together and talking a lot since G-Eazy’s mom passed away,” the source said in February 2022. “They have always had love for each other and reconnected after his mom’s passing. It’s been difficult for him since losing his mom and has been leaning on people who know him best, and who he feels comfortable around, which includes Ashley.” 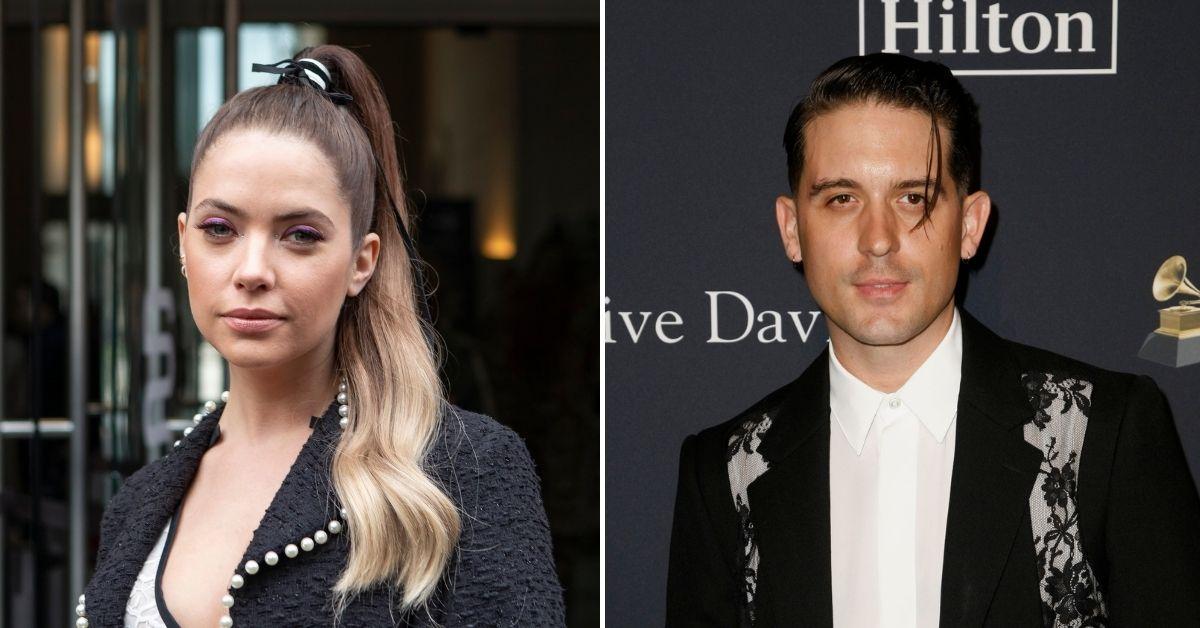 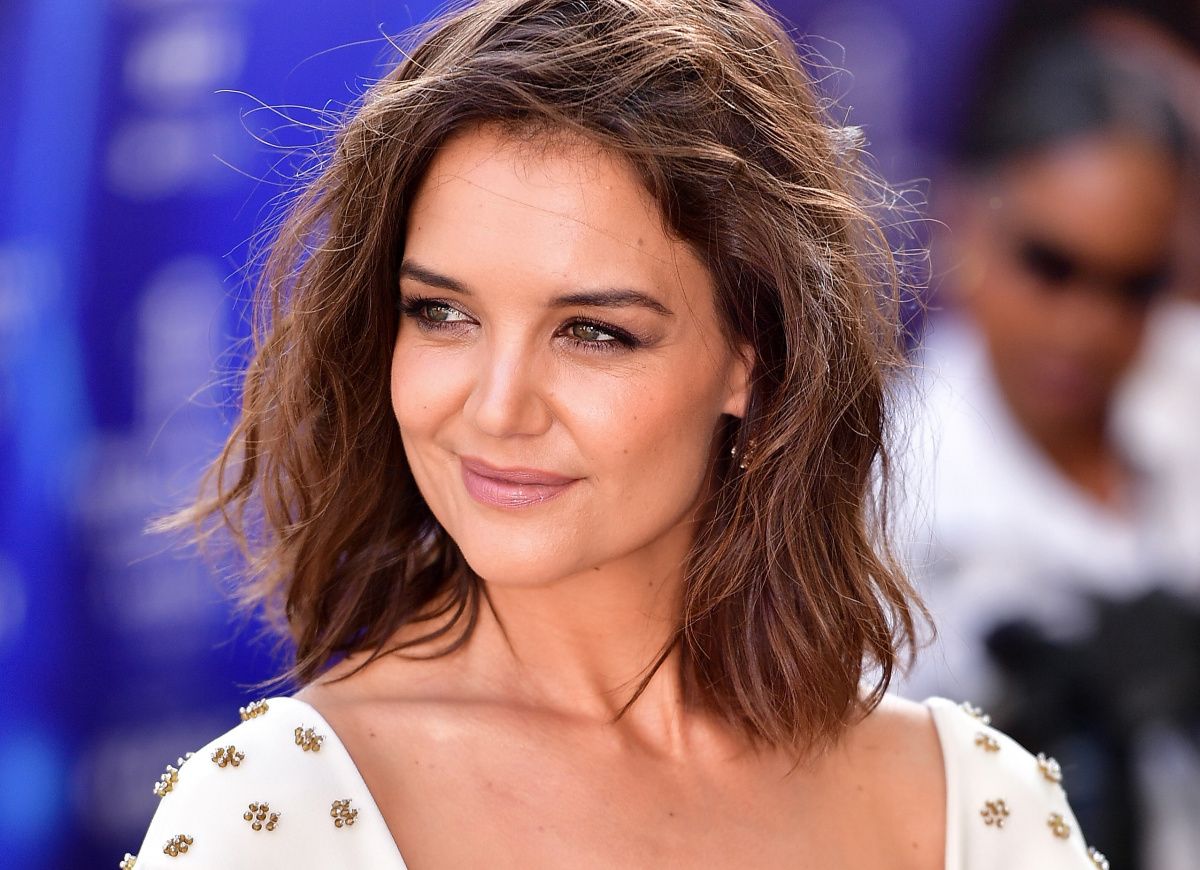 The West Side Story couple confirmed their relationship on Valentine’s Day. On February 14, Zegler shared a selfie with Rivera on Instagram, captioned, “committing valen-crimes.” 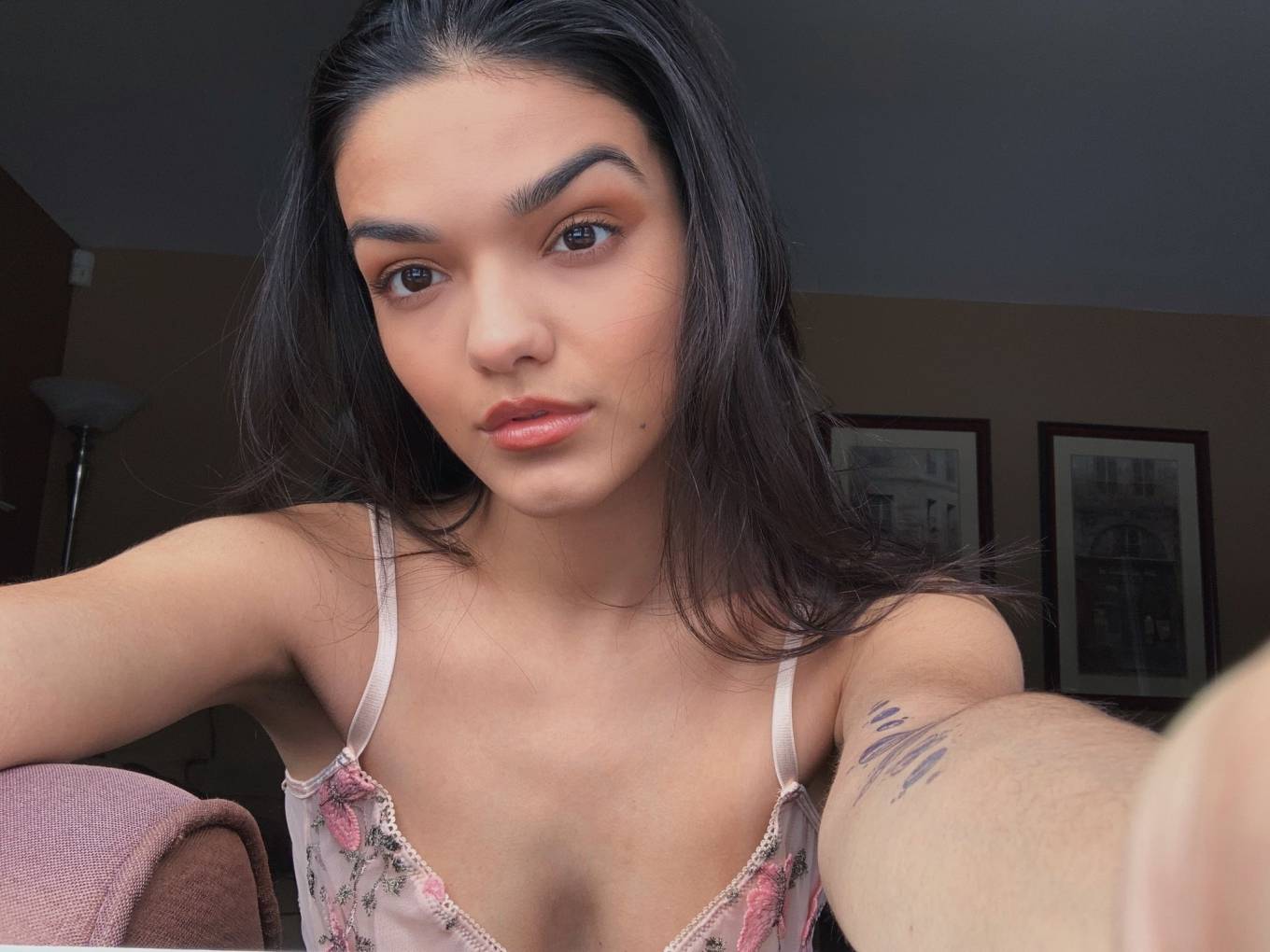 After rumors began to swirl that Hunter Schafer was dating her Euphoria season two costar, Dominic Fike, the pair seemed to confirm their relationship in February. Fike posted a photo of himself and Schafer kissing to his Instagram Story on February 10, writing, “Happy birthday happy birthday.” 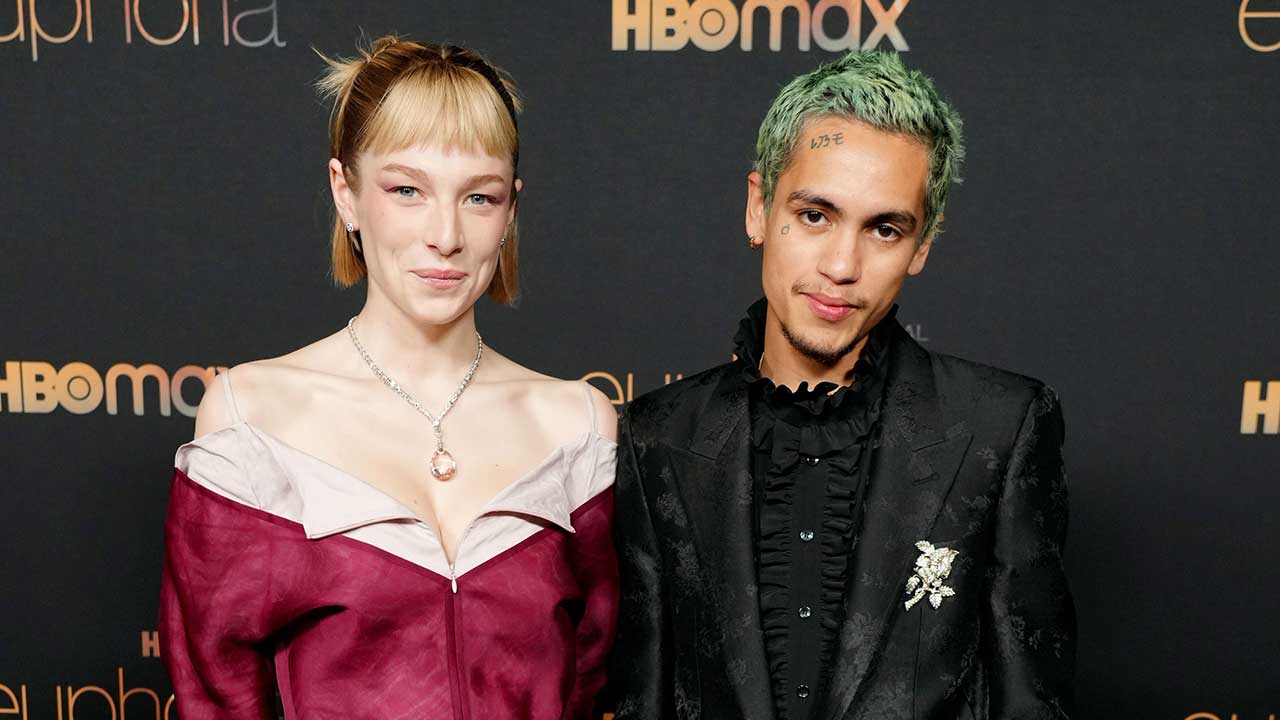 “Anna has been dating Bill quietly for over a year,” a source told People in January 2022. “They met years ago. She’s hosted Saturday Night Live and they’ve done a movie together, but they got together well after the movie.” 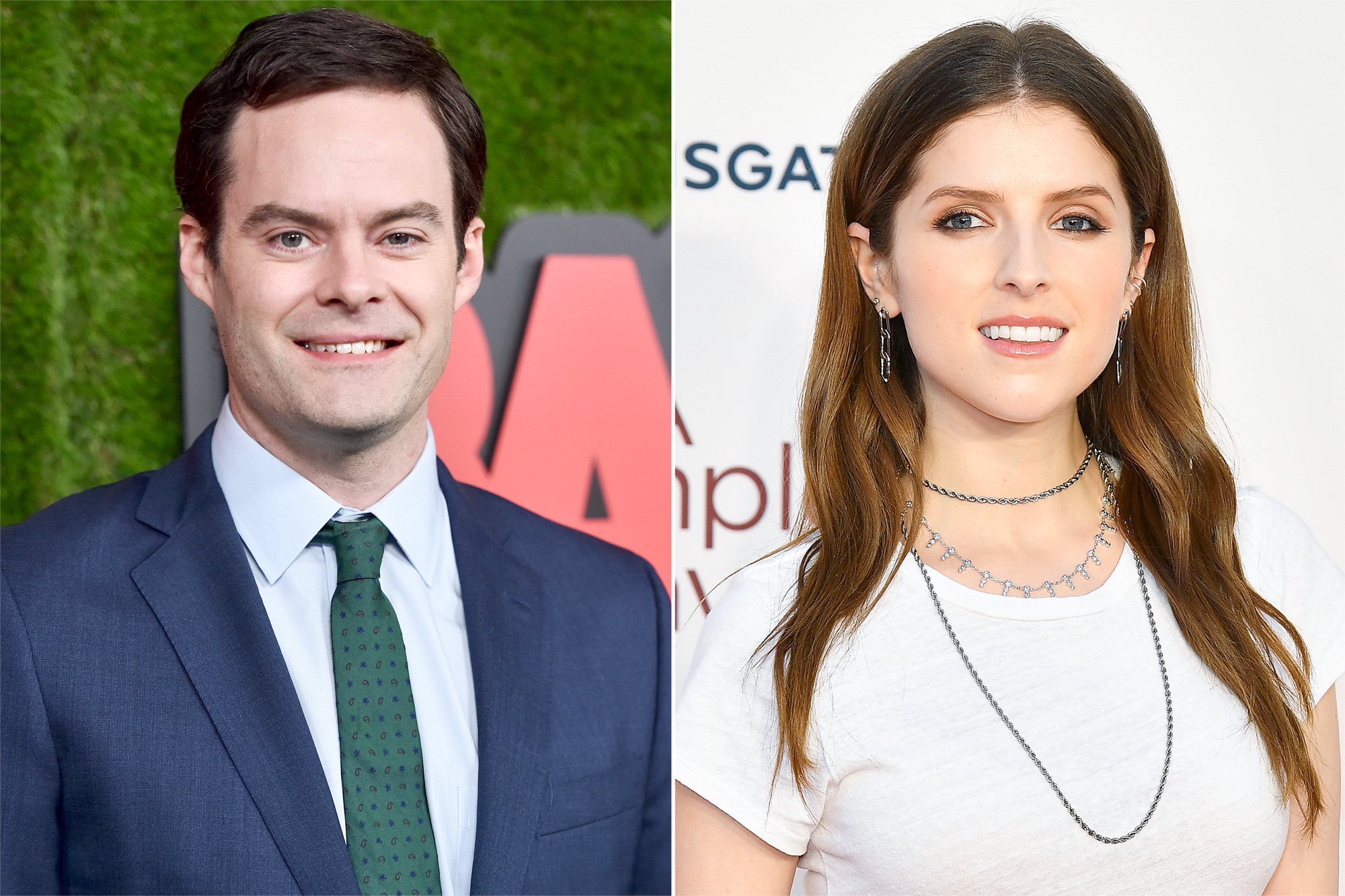 ADVERTISEMENT
Nick Cannon Says He's 'Not Built for Marriage' After Mariah Carey Divorce: 'Why Would I Go Back?'
6 crazy Tesla inventions that never got built
20 Interesting Facts About Cats
Top 8 Fascinating Mysteries That Defy Explanation
Halsey is 'allergic to literally everything' since giving birth and has been hospitalized multiple t...
Bruce Willis’ Wife Emma Heming Admits She Struggles Amid His Aphasia Battle: It’s ‘Taken a Toll’ on ...