Whether you view Palm Oil positively or negatively, it is inarguably one of the most intriguing products in today’s food manufacturing industry.

Palm Oil is used in so many everyday products (including many of the world’s most beloved snacks and other foods) that it is nearly impossible to avoid.

And unfortunately, this ubiquitous product is produced in a way that is unsustainable for the environment, indigenous communities, and the world’s ecosystems. 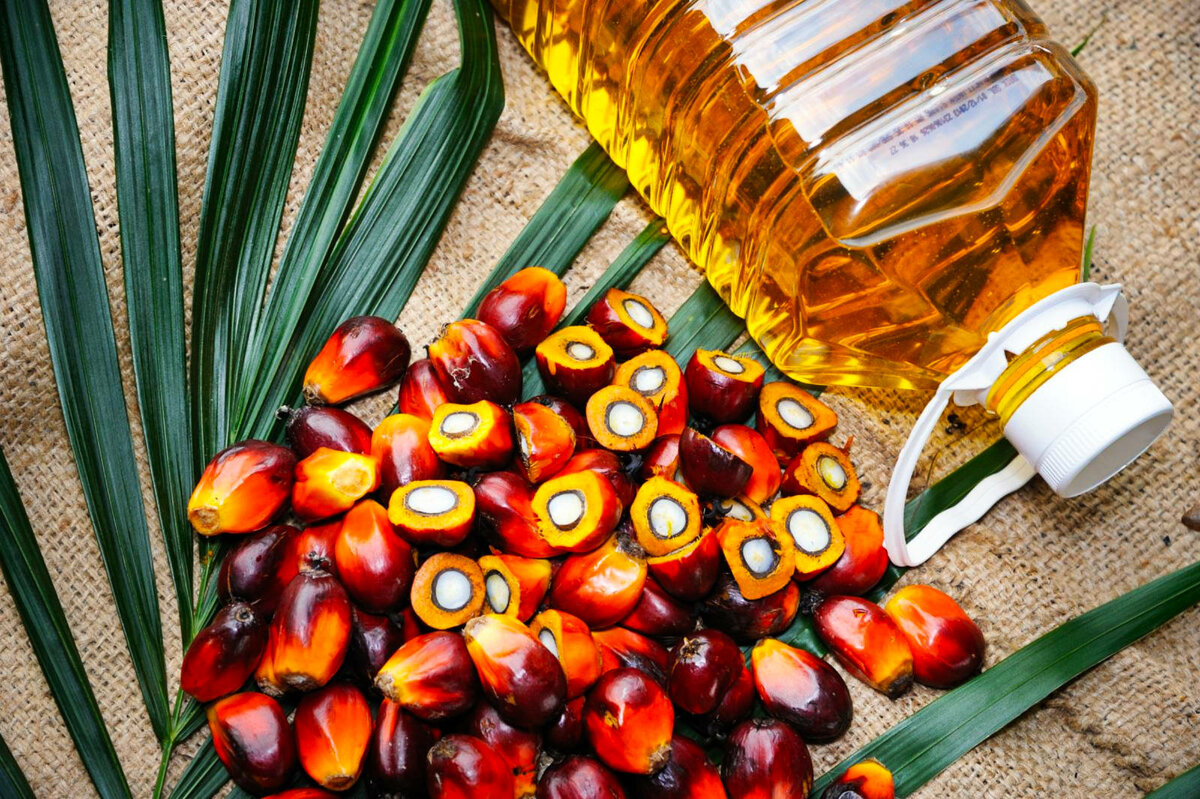 Over the last decade there has been a sharp rise in Sustainable Palm Oil production, but it is still not widely used in the production of most common goods.

In this list of 12 Fascinating Facts About Palm Oil, we’ll explore Palm Oil’s many uses, the reasons why it is unsustainable, the production of sustainable Palm Oil, and more… 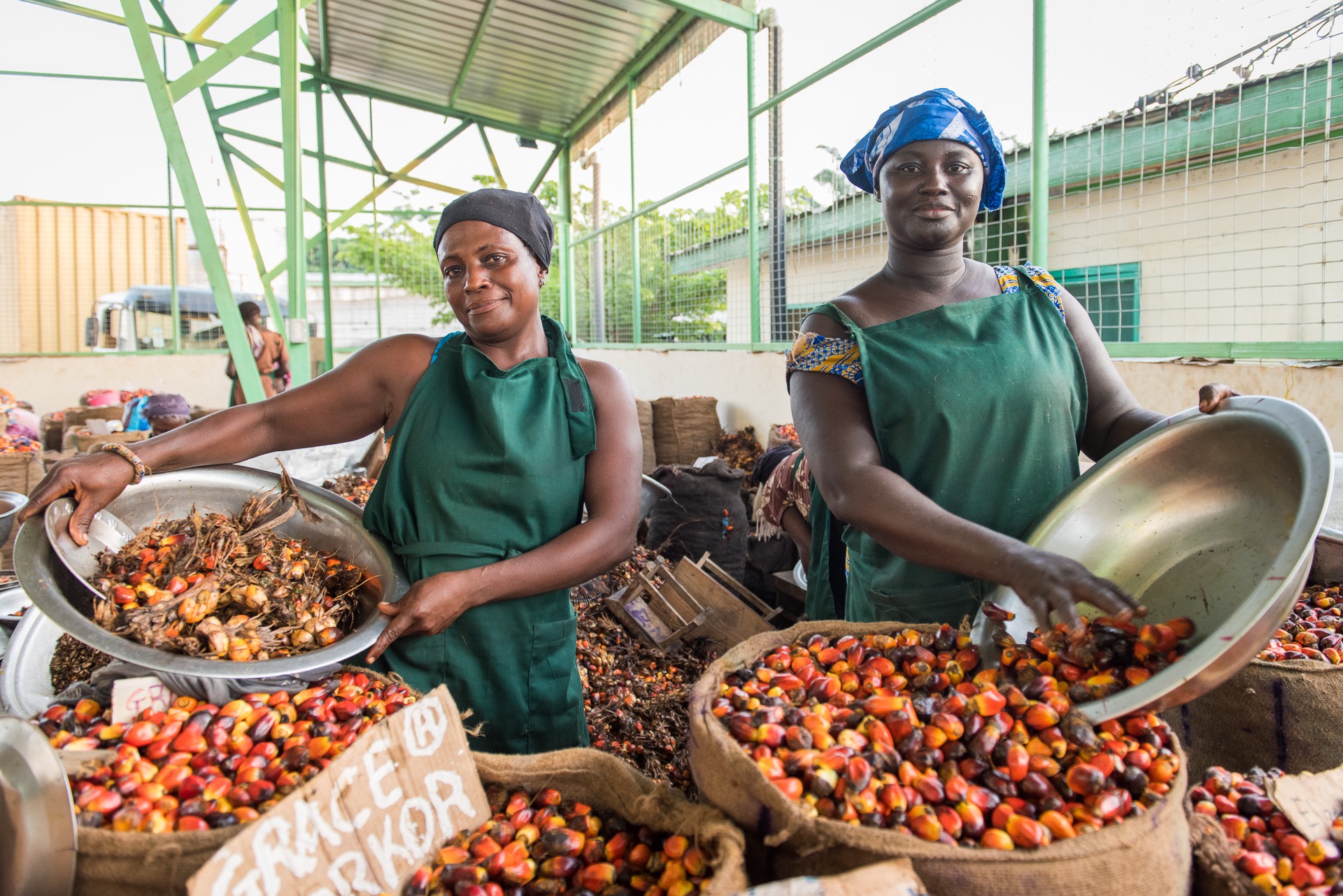 Palm oil is the single most consumed vegetable oil in the world, with annual production of around 81.6 million tons (71 million metric tons), according to the .

China, India, Indonesia, and the European Union are the main consumers of palm oil, with US consumption currently at around 1,470 metric tons each year.

The Palm Oil plant is native to West Africa, and it thrives in any hot, wet tropical climate. 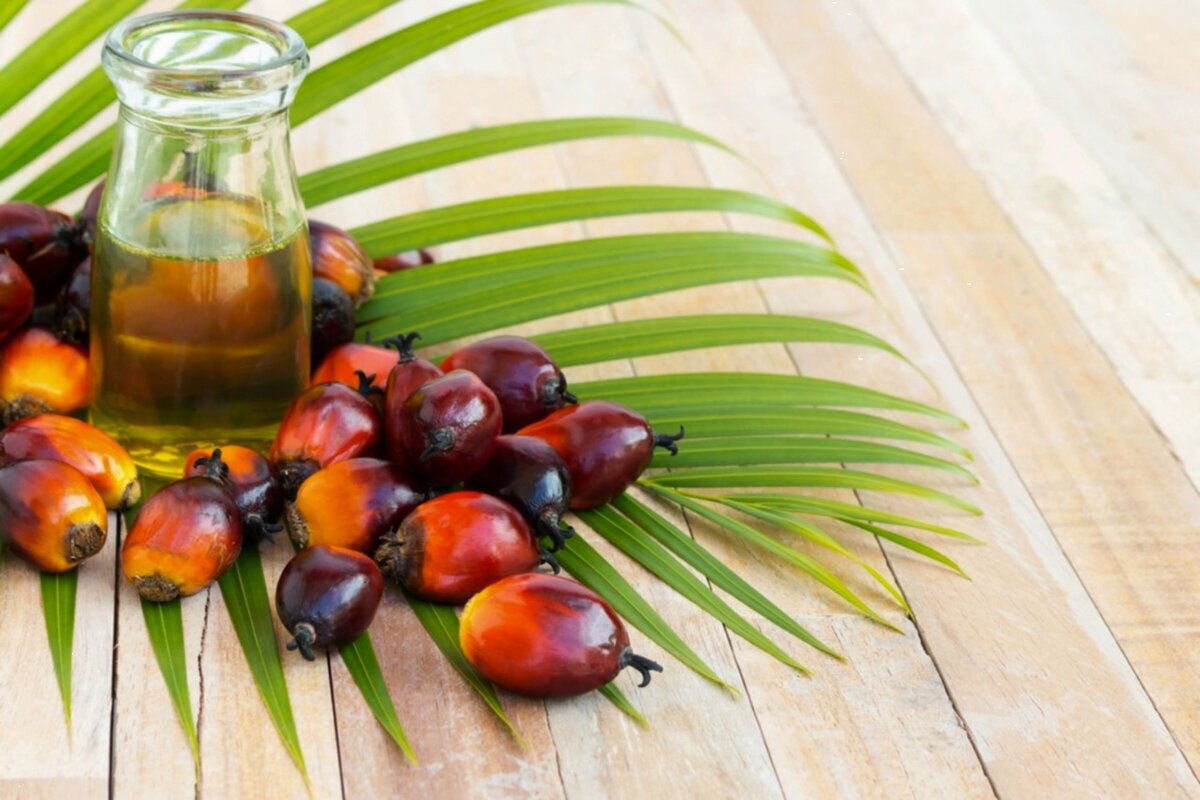 Over three-quarters of the planet’s Palm Oil comes from Indonesia and Malaysia.

It is extremely difficult to find Palm Oil-free products because there are over 25 different names for it!

There are some noteworthy benefits of Palm Oil. For example, Palm Oil alternatives like sunflower, soybean, and rapeseed oil require a lot more land to produce the same amount of oil. So it is a very efficient crop for farmers. 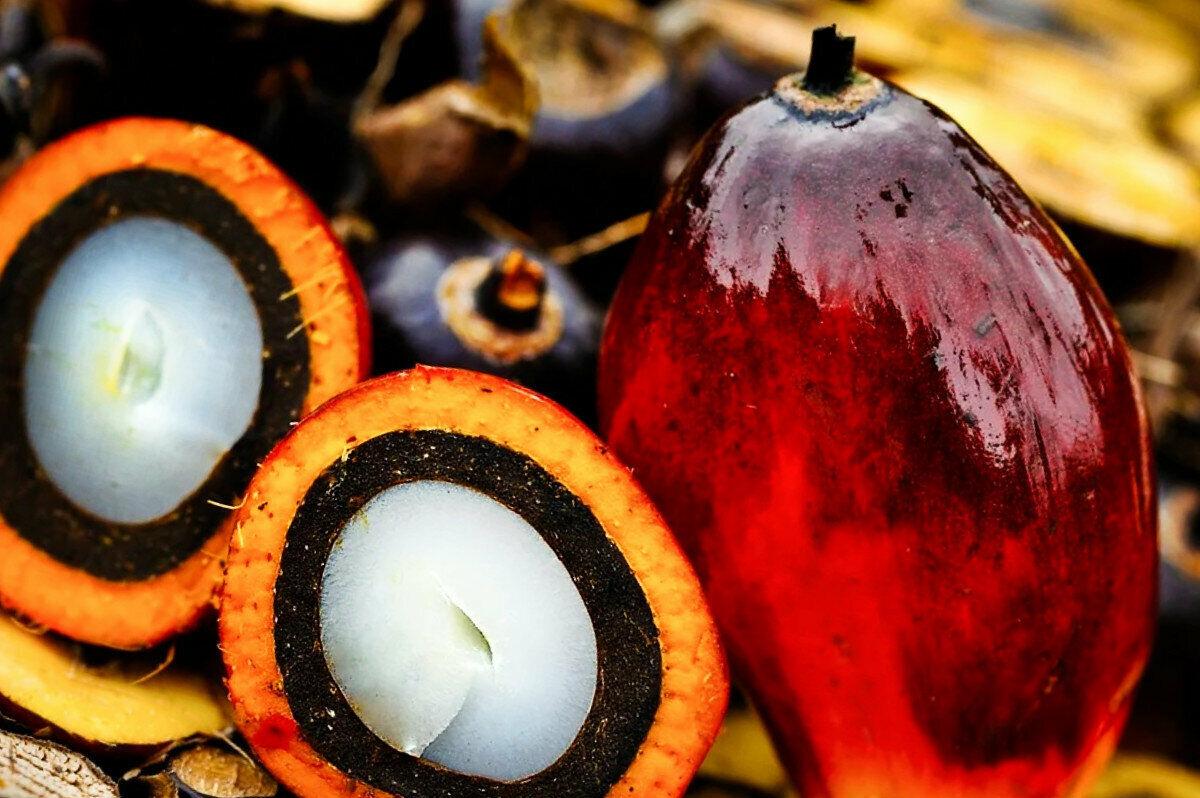 Another benefit of Palm Oil is that palm trees produce 5-10 times as much oil as other crops.

A third benefit of palm oil is that it has certain unique properties, including its taste and high heat tolerance. 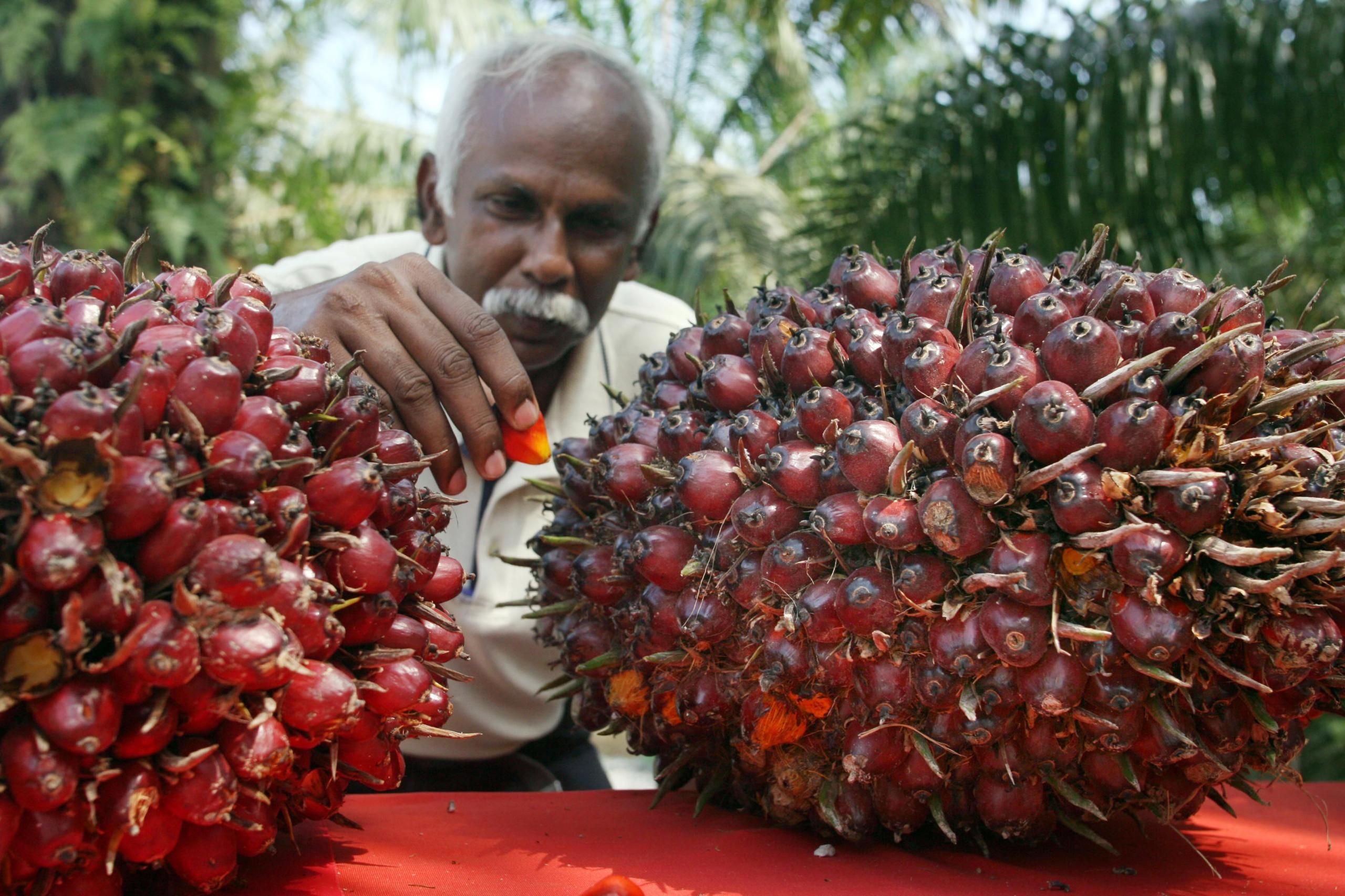 There are approximately 5 million farming families in Indonesia and Malaysia alone that rely on Palm Oil production for their income.

One downside of palm oil is that foods with Palm Oil are often produced at the expense of local communities. Their land is often used without permission, and workers are exploited without fair wages or safe working conditions. 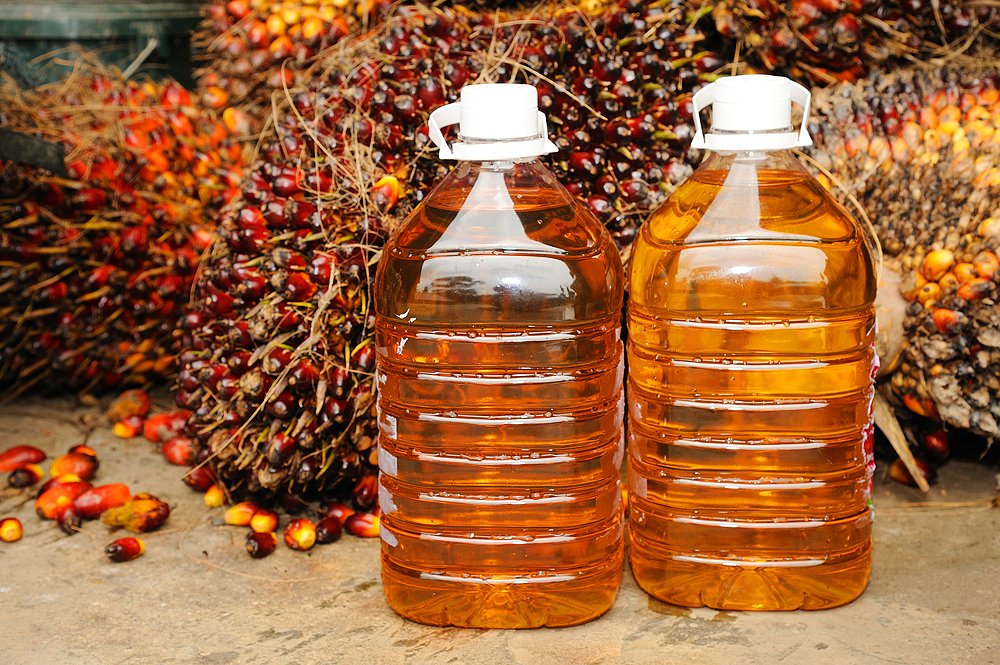 Another issue with Palm Oil is that it is not very healthy. Just one tablespoon of it contains about 55% of the daily recommendation for saturated fat consumption!

One thing that makes Palm Oil so devastating is the fact that, like GMO crops such as corn and soy, Palm Oil is produced on a massive scale. It now accounts for about 30% of the world’s vegetable oil production. 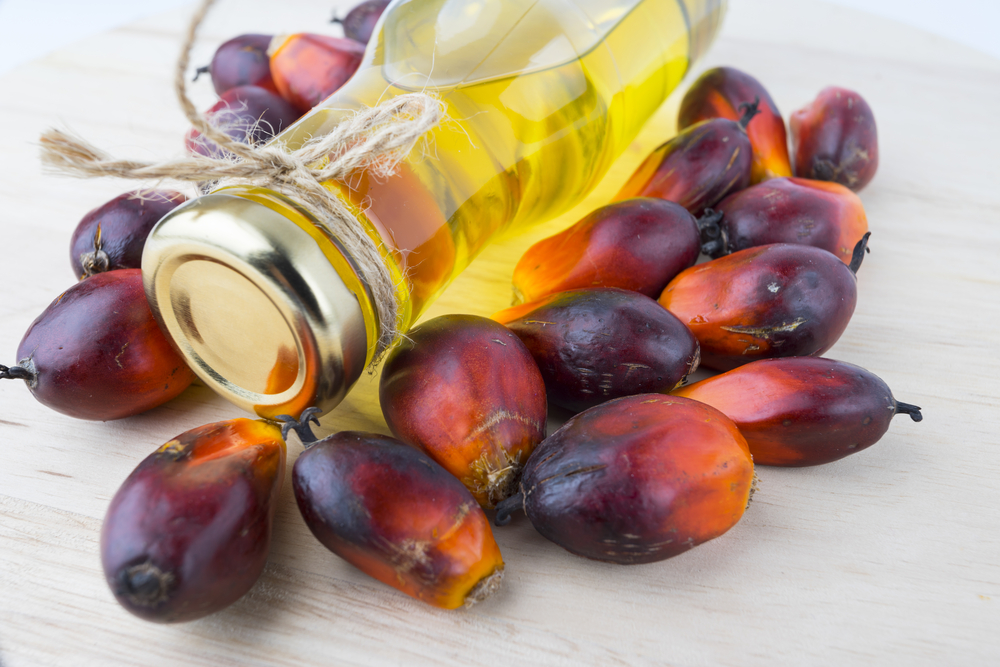 РЕКЛАМА
7 Animal Facts That Will Change the Way You View the Animal Kingdom
The 7 Most Beautiful and Majestic Animals in the World
Andy Fletcher dead: Depeche Mode legend behind hits like Personal Jesus dies, aged 60
Liam Payne parades new girlfriend Aliana Mawla as fiancée Maya Henry shares heartbreak
Lala Kent reveals how ex Randall Emmett allegedly prevented her from leaving their home with daughte...
7 Things You May Not Know About Dwayne 'The Rock' Johnson