Stars Who Were Fired From Jobs: Nick Cannon, Roseanne Barr and More

The Mad About You alum revealed that she was set to play Roz Doyle on Frasier before filming for the pilot took a turn.

“I wasn’t right for the part [or] for the chemistry of the group,” Kudrow explained during The Howard Stern Show in June 2021. “So that wasn’t working.”

Kudrow then went on to audition for Friends, but was worried she wouldn’t get the part. The actress explained how she felt director James Burrows let her go from Frasier because he didn’t like her acting, so she was worried when she had to audition for him again. 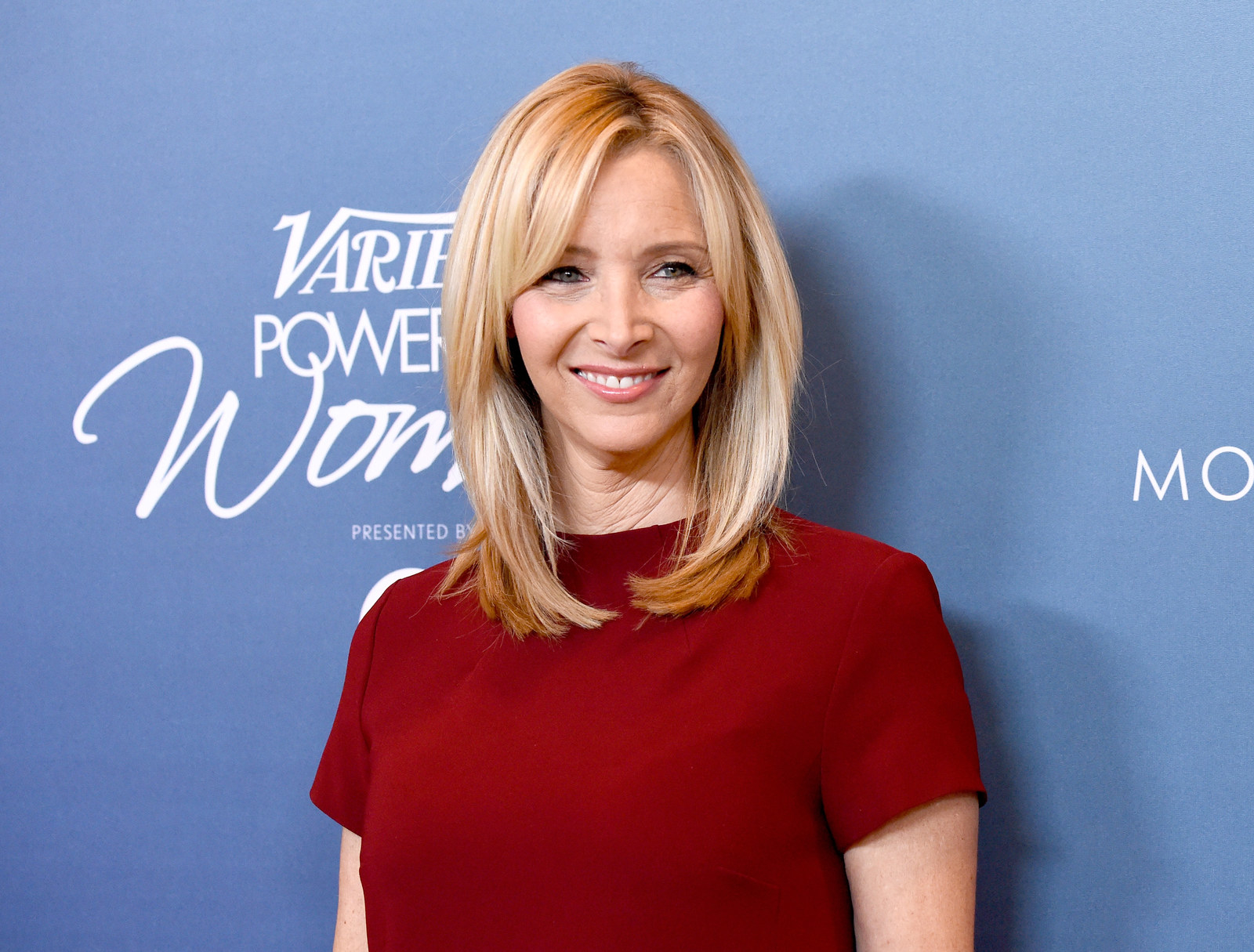 After Barr made headlines for a racist tweet about Barack Obama’s former White House advisor Valerie Jarrett, ABC announced that Roseanne would not be returning for season 11 (also known as season 2 of the revival.)  “Roseanne’s Twitter statement is abhorrent, repugnant and inconsistent with our values, and we have decided to cancel her show,” Channing Dungey, president of ABC Entertainment, said in a statement on May 29, 2018.

Barr apologized for her remark, tweeting, “I apologize to Valerie Jarrett and to all Americans. I am truly sorry for making a bad joke about her politics and her looks. I should have known better. Forgive me-my joke was in bad taste.” Roseanne, which originally aired from 1988 to 1997, returned to ABC in 2018 for season 10 and was picked up for season 11 before the scandal. 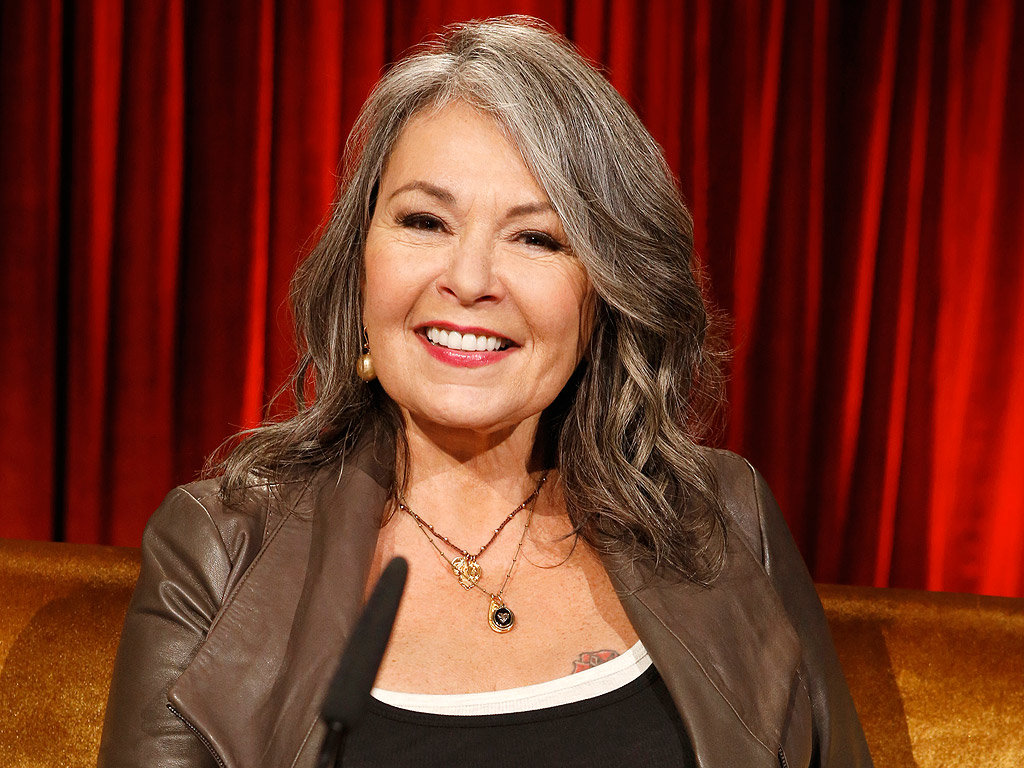 After a judge ruled that Johnny Depp physically assaulted ex-wife Amber Heard at least 12 times in 2020, the actor was cut from the third Fantastic Beasts film. "I have been asked to resign by Warner Bros. from my role as Grindelwald in Fantastic Beasts and I have respected and agreed to that request," he wrote via Instagram at the time, before denying that the allegations made against him were true. His role is set to be recast. 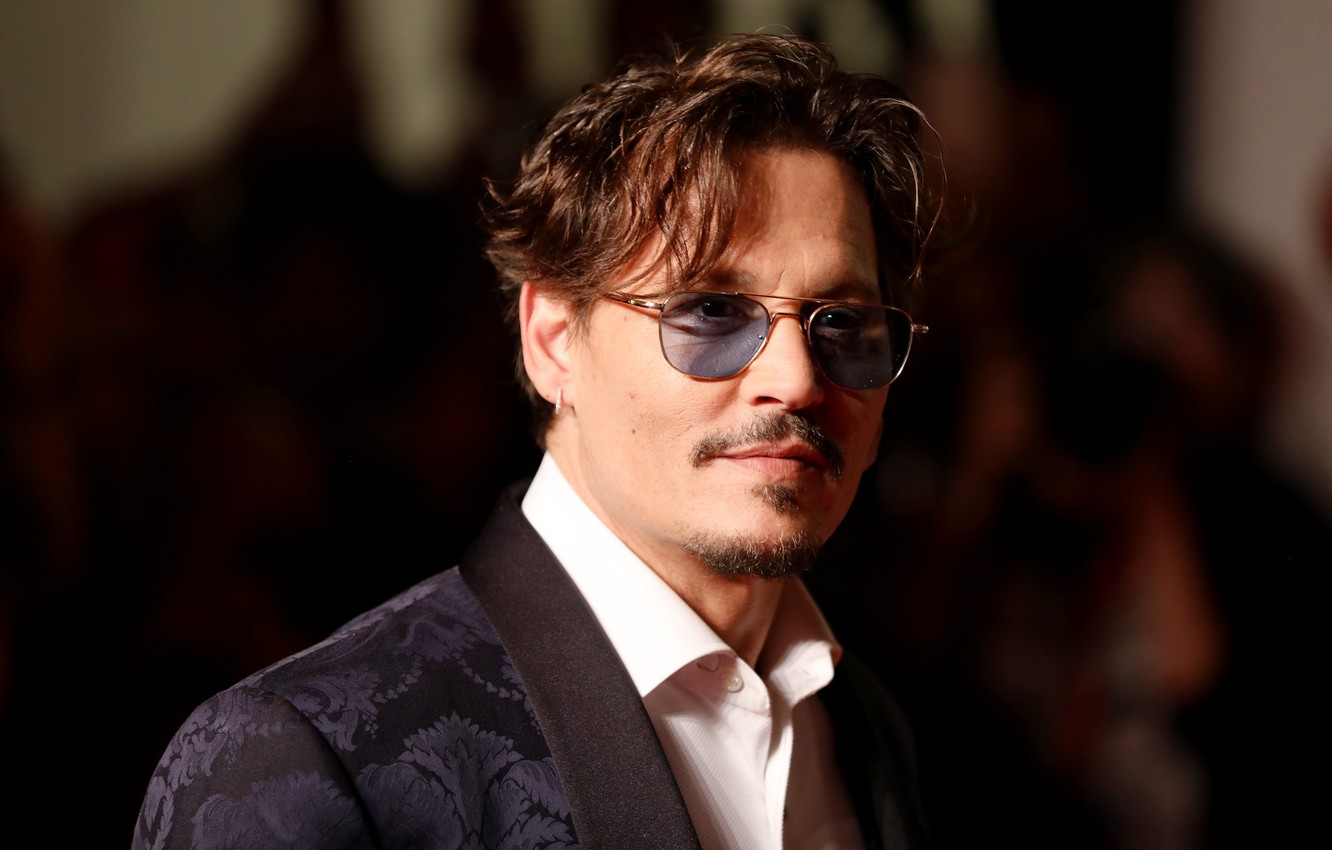 ViacomCBS announced in July 2020 that they would end their longtime partnership with the Masked Singer presenter due to anti-Semitic comments he made on his “Cannon’s Class” podcast. In response to the firing, Cannon reprimanded the company in a lengthy Facebook statement and demanded to have ownership of his “billion-dollar” Wild ‘n Out brand. 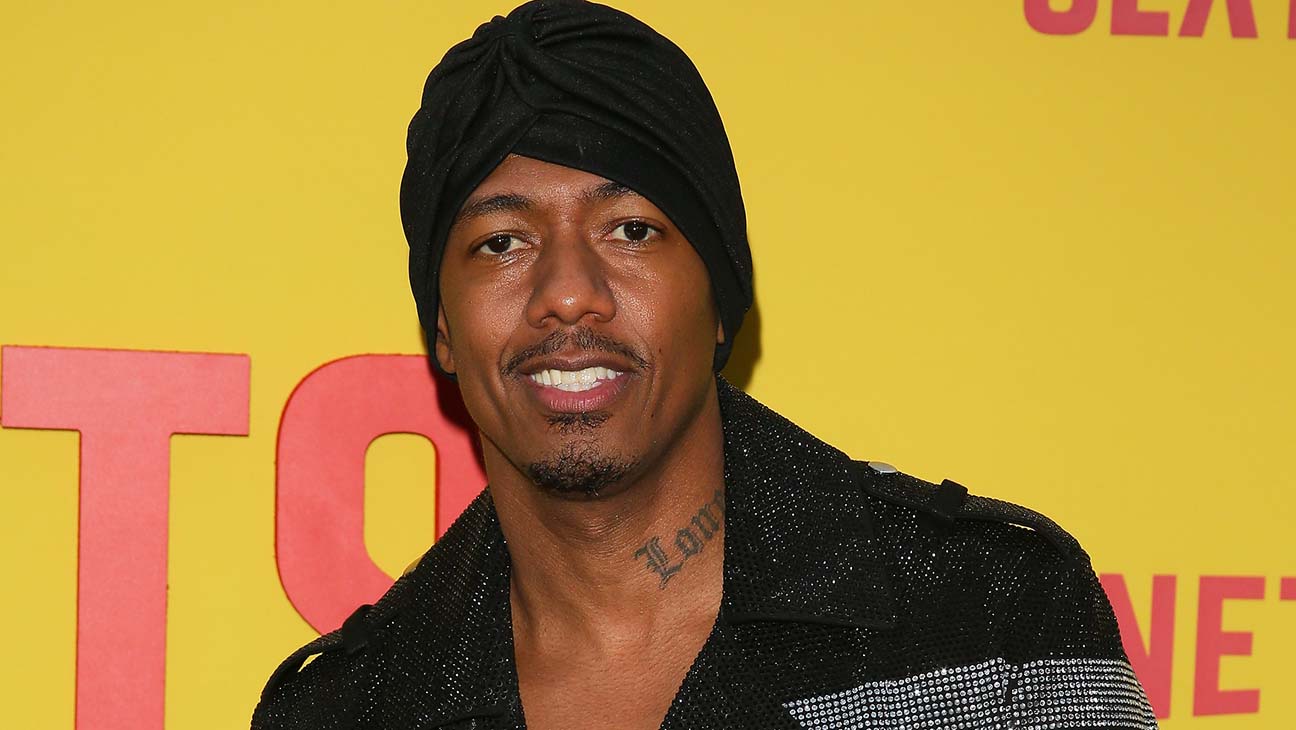 Webber was supposed to star alongside Cobie Smulders in ABC’s hour-long drama Stumptown, but he was ultimately replaced by New Girl alum Jake Johnson. The Scott Pilgrim vs. the World actor slammed the network in regard to their alleged reason to recast him on the series.

“Look, I’m a straight white male so I know my journey has been way less painful in this warped industry, but I’m being recast in a network television show because I’m not handsome enough for the executives,” he tweeted in May 2019. “It’s important for me to share the real pain we endure in this industry.” 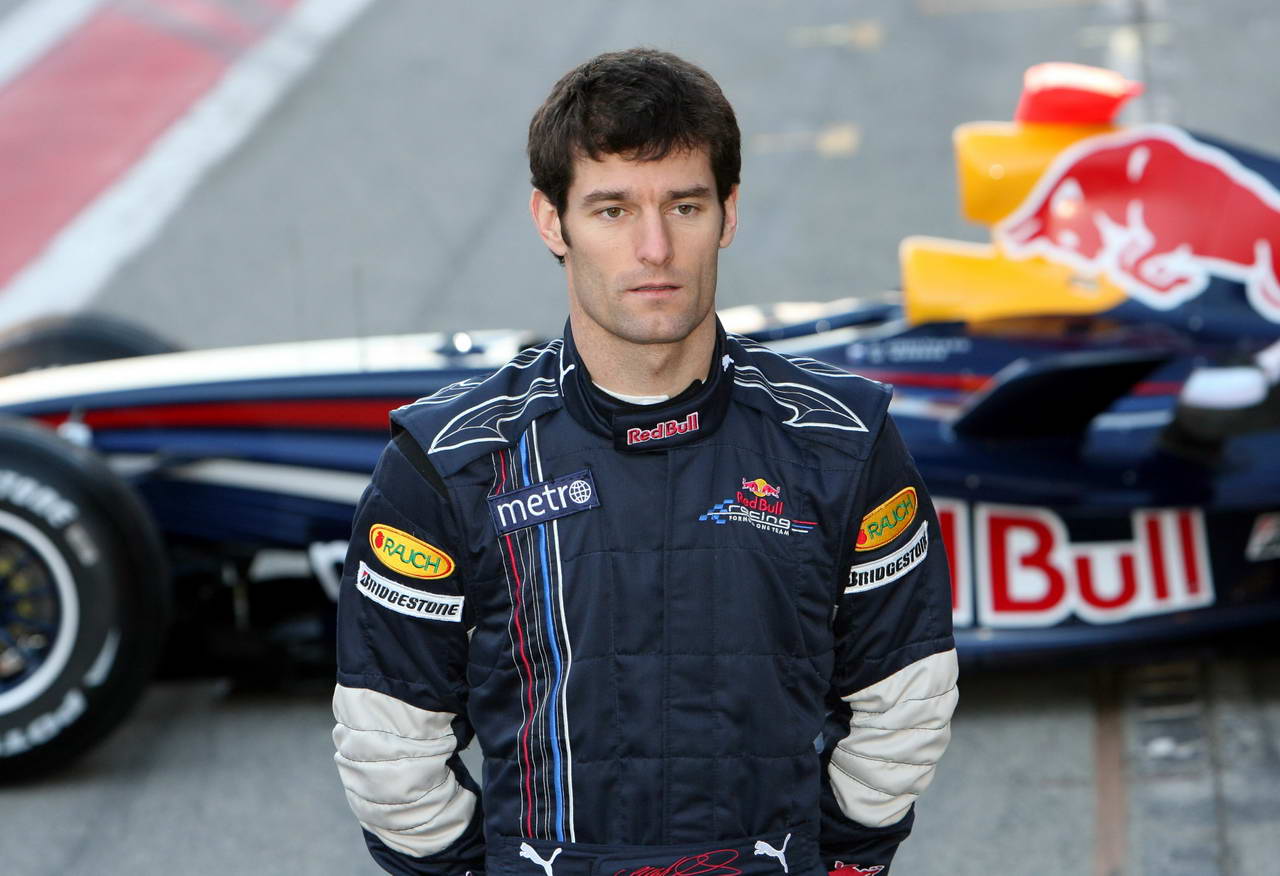 The Academy Award-winner revealed during an appearance on Watch What Happens Live With Andy Cohen in March 2019 that she was fired from the film Can You Ever Forgive Me? before production had even begun. “I didn’t leave that movie, I was fired,” she clarified. “Nicole [Holofcener] fired me … I think she didn’t like what I was doing.” Moore also discussed the rejection she felt following the incident: “The only other time I was fired was when I was working at a yogurt stand when I was 15. So it felt, yeah, it felt bad.” 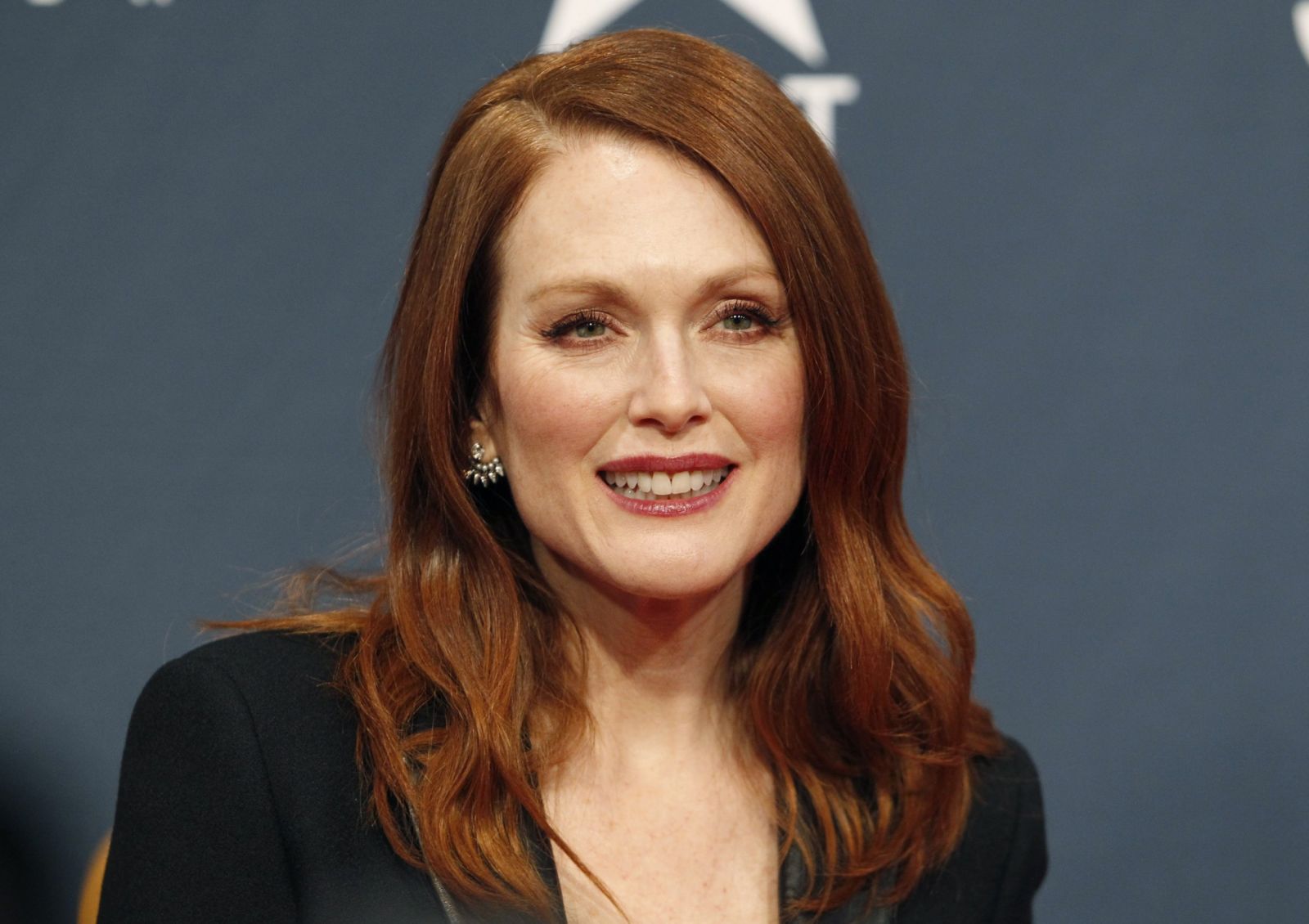 ADVERTISEMENT
Stars Who Went to School Together: Maya Rudolph and Gwyneth Paltrow, Taraji P. Henson and Anthony An...
Idris And Sabrina Elba Get Vulnerable As They Open Up About Coupledom
7 Amazing Sky Phenomena You Won’t Believe Exists In Nature
8 Reasons Why Showering is Good For Your Health
See "90210" Star Jason Priestley Now at 52
The 7 Animals Most Faithful to Their Mates