Most of us are well aware of the heroics of the ancient Greek gods. But the goddesses from ancient Greek mythology are no less important in terms of popularity and symbolic significance.

The youngest daughter of Zeus and Hera, Hebe was considered the divine personification of everlasting youth and beauty. Being the mistress of everlasting elegance and charm, she is labeled as the goddess of youth in Greek mythology. Her name itself means “youth” in the Greek language and many believed she could even restore youthfulness to the old. 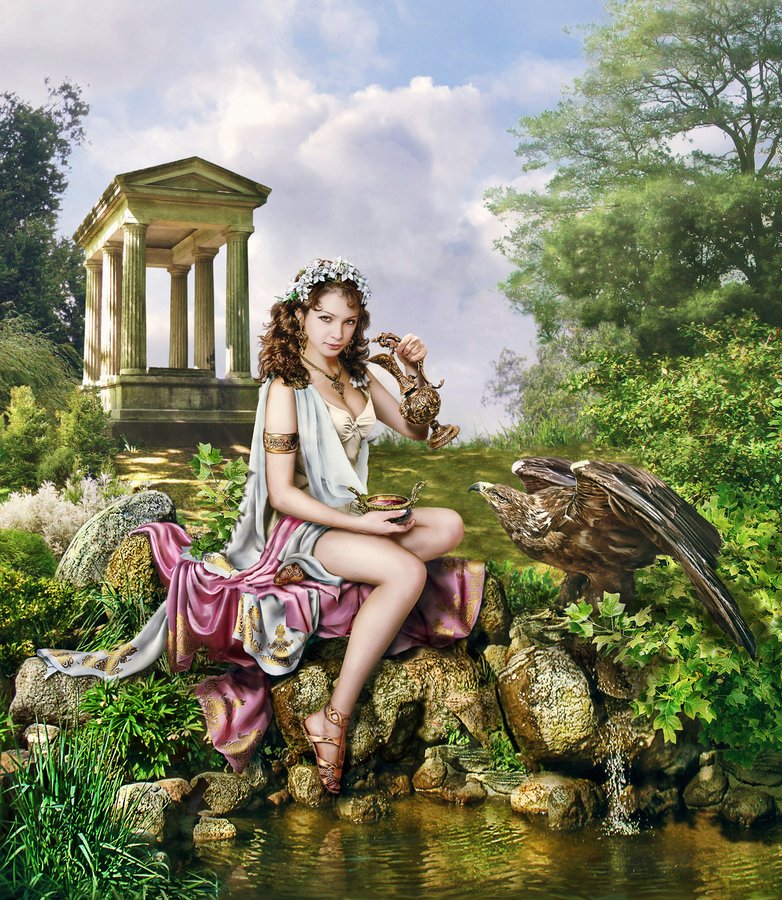 Popular in Greek mythology as the most beautiful deity whose angelic appearance could charm even the hardest of hearts, she possessed the title of goddess of beauty, love, and desire.

She is known to be the daughter of Zeus, though the stories behind her birth vary. Worried that her charm would stir up a lot of unnecessary commotion among the gods, Zeus had her married to Hephaestus, the legendary Olympian craftsman. But that did not stop her from having a not-so-secret love affair with the god of war, Ares. 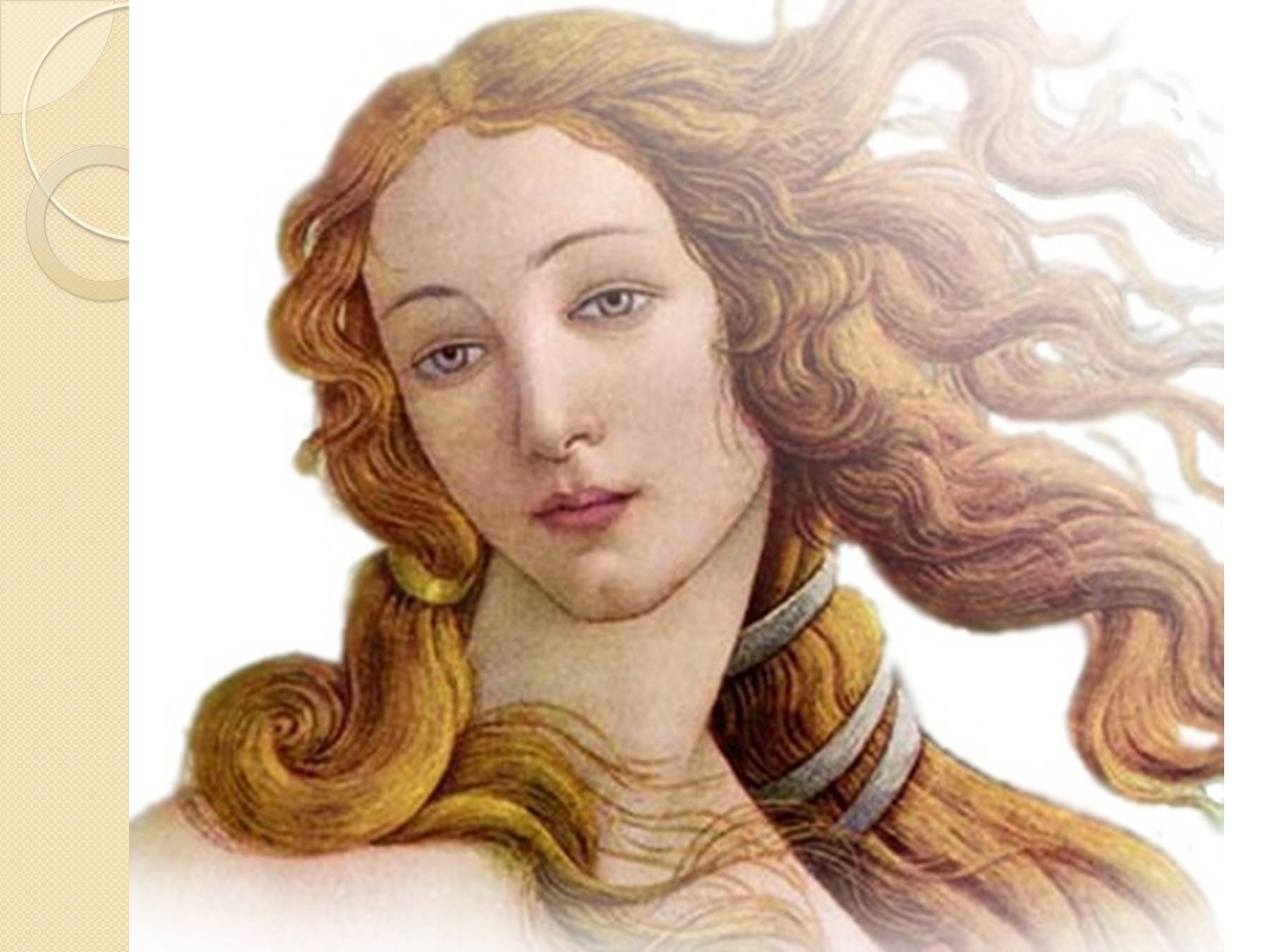 Demeter was the daughter of two prominent Titans: Kronos and Rhea. Being the goddess of harvest and grain, she was given a high status in ancient Greek mythology. Even though she was one of the first Olympian gods, she took a path which was very different to other contemporary Olympians. 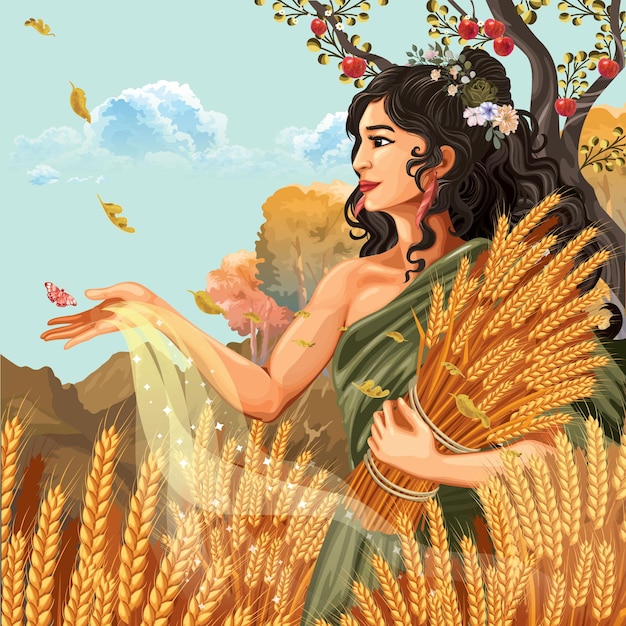 She has always had a substantial following among mortals since she had the power to bless them with rich harvests, and she also created the seasons that were favorable for the planting of crops. But when Hades abducted her beloved daughter Persephone and took her to the underworld, she fell into a state of deep gloom and sorrow, causing the plants to wither and die. 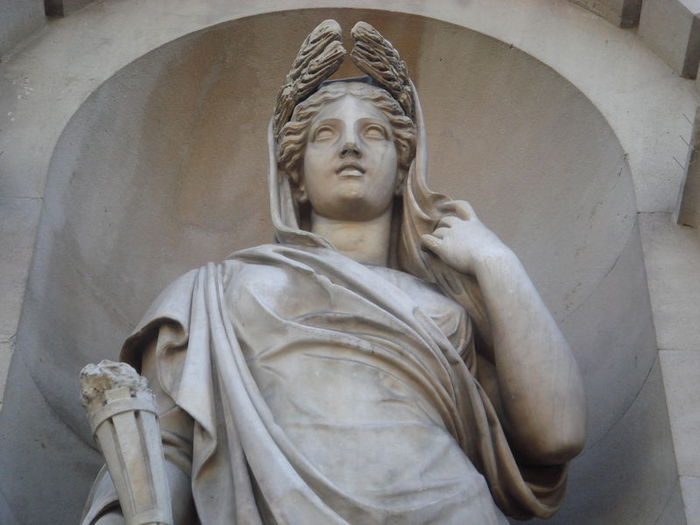 Also known as the ancient Greek goddess of the hearth, Hestia was the eldest among the first Olympian siblings, her brothers being Zeus, Poseidon, and Hades. It is believed that there were three virgin goddesses in ancient Greek mythology and Hestia was one of them – the other two being Athena and Artemis. Poseidon and Apollo relentlessly pursued her since they both wanted to marry her. But she kept the oath she had made to Zeus that she would forever remain pure and undefiled and thus never entered into marital union with a man. 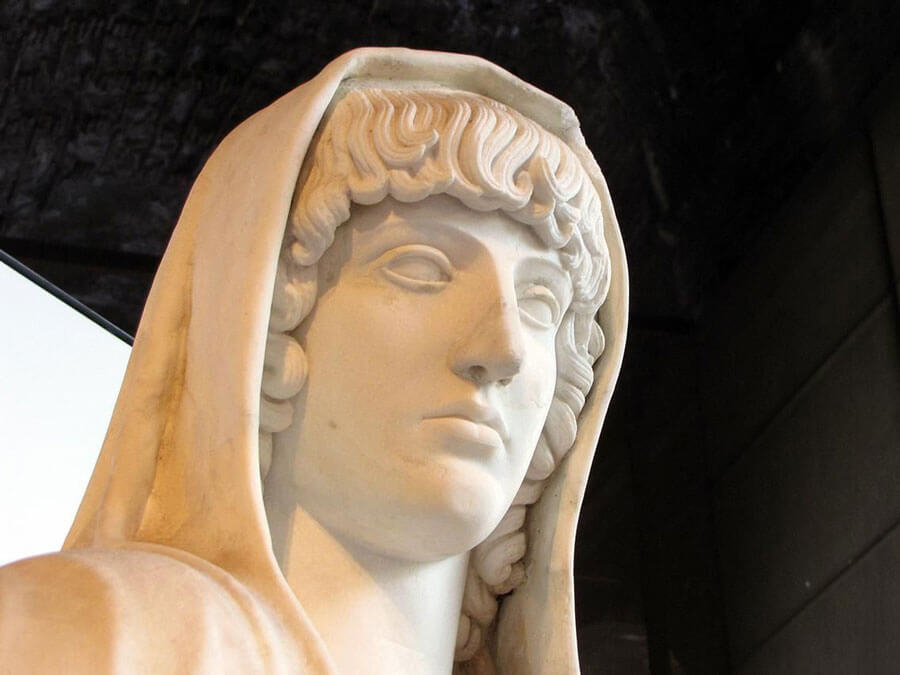 At the top of the list comes the goddess of wisdom, reasoning, and intelligence – Athena. She was a unique deity with unfathomable popularity among gods and mortals.

Her birth was far from ordinary given that her mother did not, technically speaking, give birth to her. Her mother was Metis, who was swallowed by Zeus while she was pregnant because of a prophecy that the child Metis was going to bear would become the lord of the heavens. But when it was time for Athena to be born, Zeus began to complain of a massive headache. Athena then sprang from his head fully grown and dressed in armor. 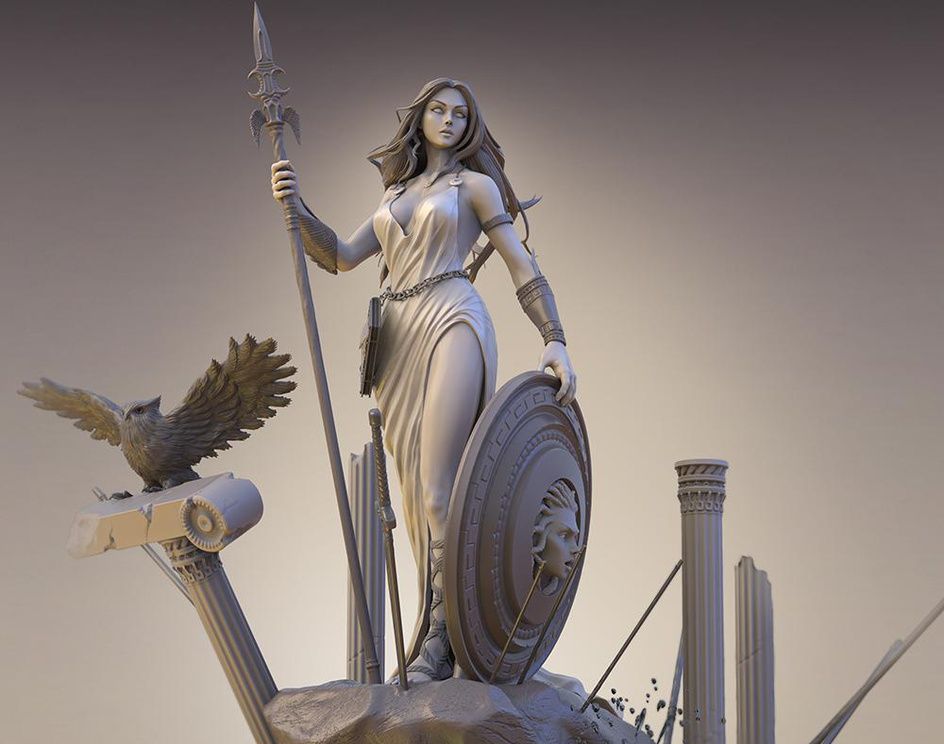