The 7 Animals Most Faithful to Their Mates

It’s true that the majority of animals tend to not have any kind of loyalty towards their partners after mating. Even so, nature surprises us with breeds of animals that form lifelong bonds. Learn about the animal world with the 7 animals most faithful to their mates.

Parakeets are social animals that can feel lonely and sad when they have no company. It is one of the most faithful animals to their partner. They need a partner alongside them in their cage in order to be happy, and once acquainted, they won’t leave each other’s side. The death of a companion or partner is terrible for the parakeet as many may suffer from extreme anxiety. Parakeets, including budgerigars, are great pets. 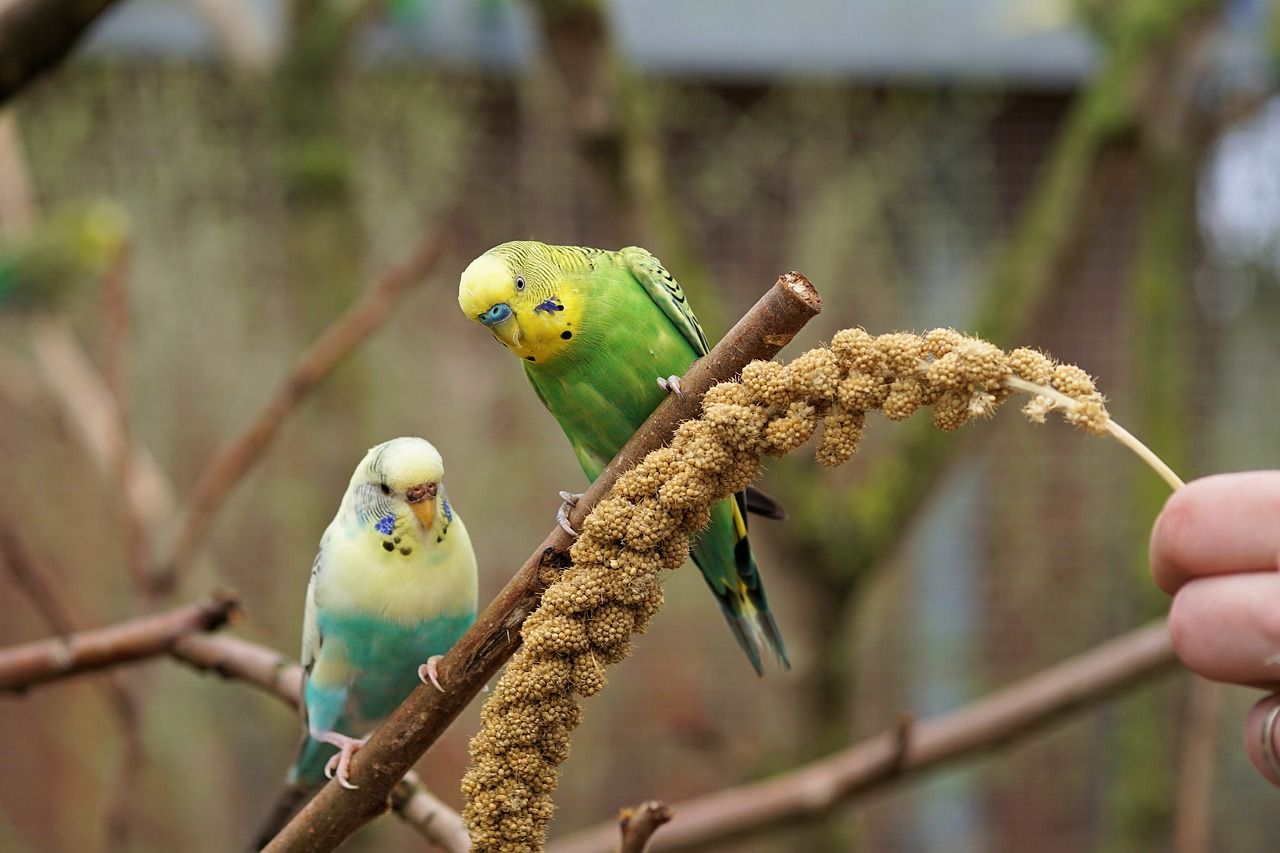 Beavers are monogamous animals that it will stay faithful until their mate dies. Both parents work together, maintaining the nest, creating large burrows, and supporting each other in order to survive.

When they reach adulthood, young beavers leave the colony to form a new one. However, when there is a shortage of food, beavers will remain with their family waiting until food is more copious. Even when they do become independent, it has been observed that beavers don't move far away from their parents when they are establishing a new colony. 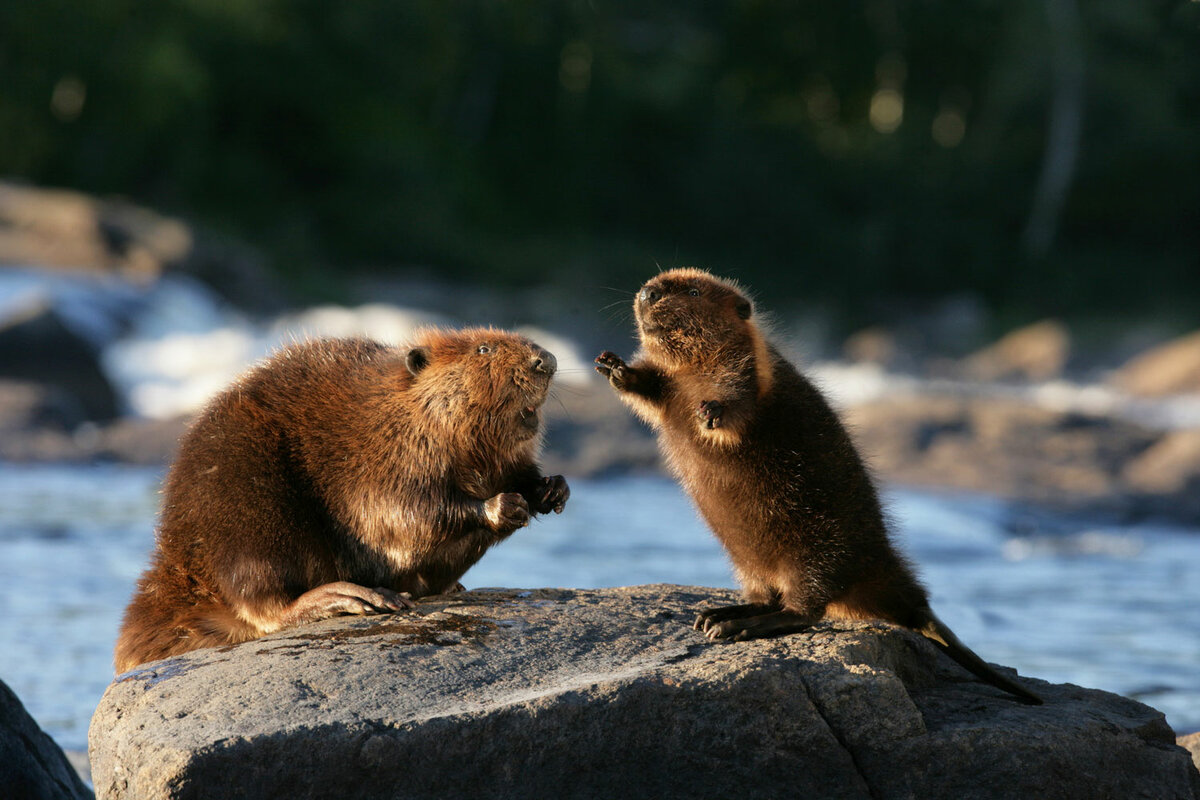 Swans are animals that live in pairs. In the winter months, they are known to already be in heat. When they meet a potential partner, swans swim near one another and perform special neck movements. Once the eggs are laid, it is the female who takes care of them, although the male usually replaces her on occasion.

They are very faithful to their breeding territory, and can be aggressive to other swans and even to humans if the swans are domestic. They form long-term relationships with their partner, and even after death, they never seek another partner again. 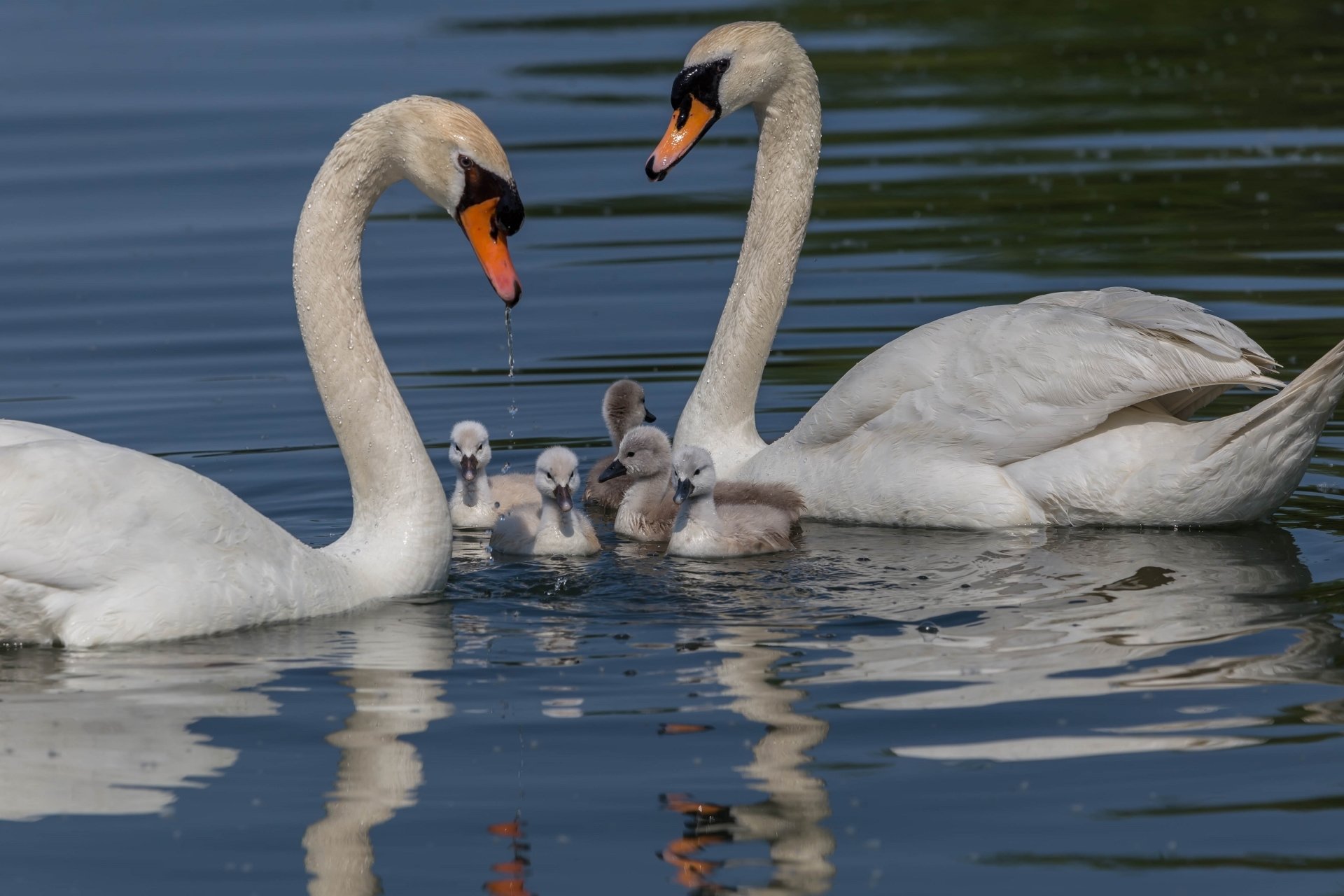 In the summer, yellow crested penguins return to the place where they were born in order to meet a suitable partner to form a faithful and lifelong couple. Those who are already paired up return to Antarctica to the exact spot where they last nested. In fact, yellow crested penguins can be very aggressive if they see another penguin trying to seduce their partner. They have a very peculiar yet intimate ritual, and after mating, they take care of the eggs. 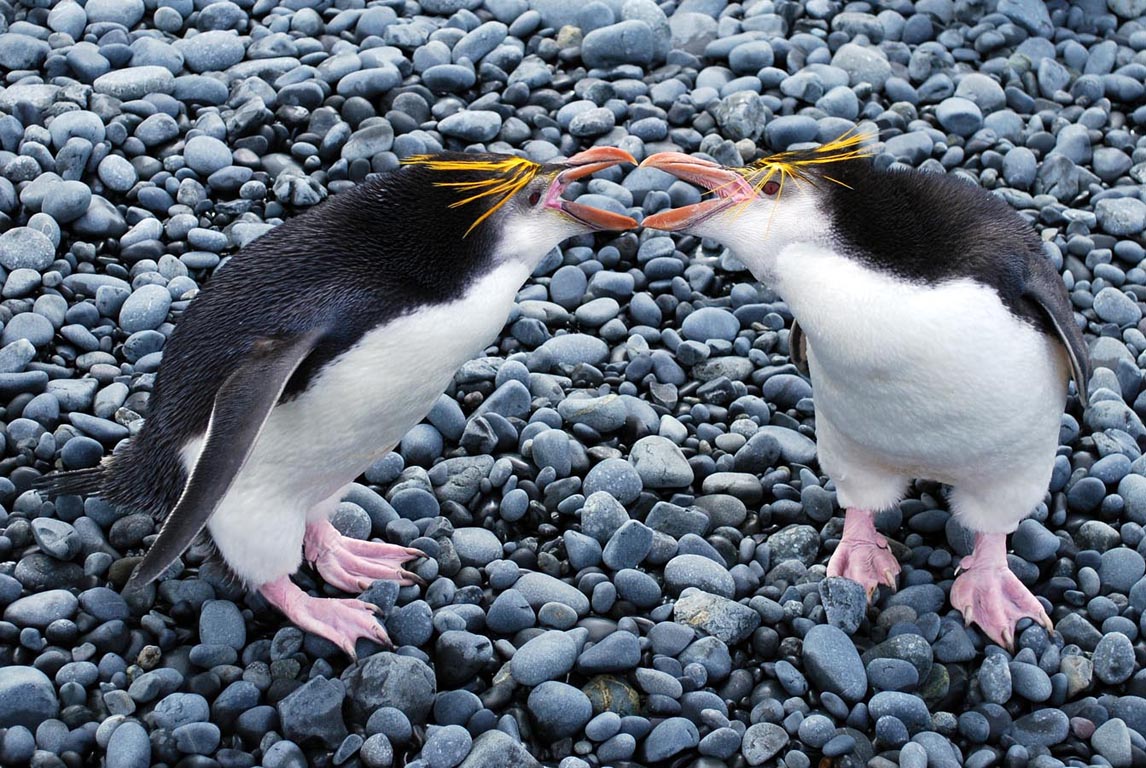 Gibbons are a type of monogamous primate that form lifelong bonds with each other. For them, this is an advantage that optimizes their resources, and lowers the amount of energy they use when protecting their territory, among other reasons. They spend their days together, sharing resources and caring for their offspring. Gibbons are among the animals that have the strangest courtship rituals in the world. Take a look! 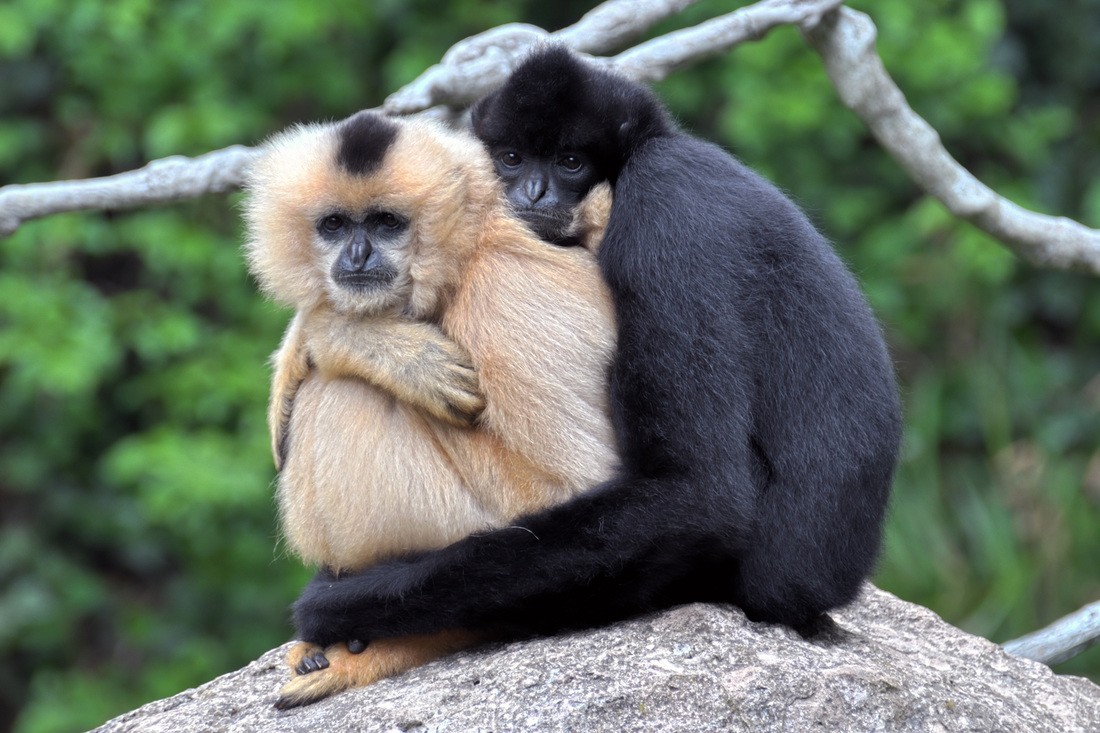 Owls are faithful birds and they remain monogamous to their partner, not only in breeding season, but all year round. They both work together in the care and feeding of their young. Owls are also very protective, and mothers often lose their lives in an attempt to protect their young, sometimes against predators that are double or even triple their size. 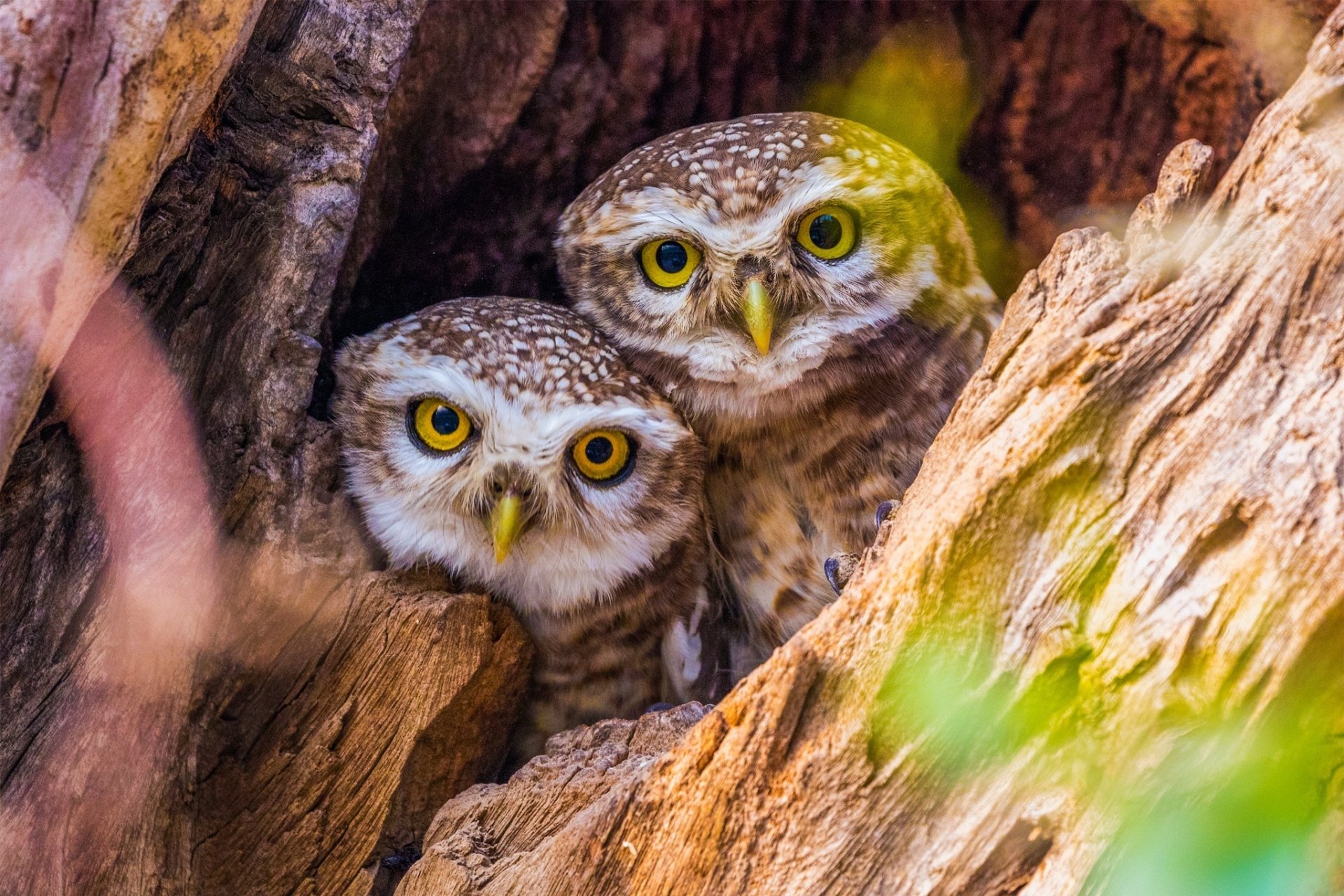 Gray wolves live in packs where there is an alpha male and an alpha female, who are usually the only ones who mate and breed. Wolves are tremendously faithful to their mate and would die guarding their small puppies. 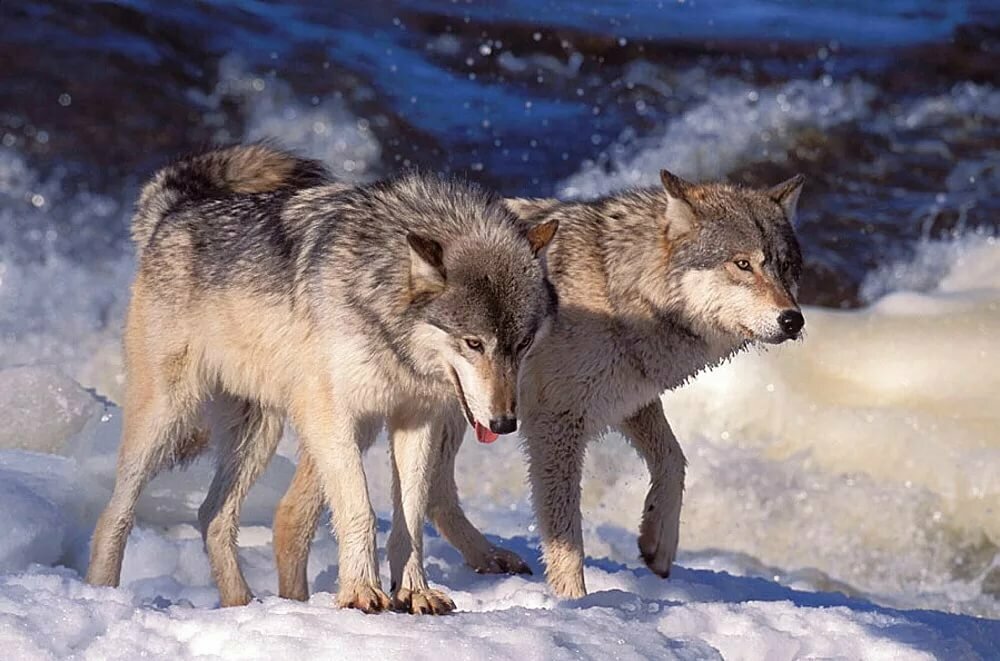 ADVERTISEMENT
Top 7 Animals with the Worst Memory in the World
Top 7 Most Useful Animals To Humankind
Johnny Depp's Lawyer Camille Vasquez Apparently Has A British Boyfriend
8 Amazing, Fun & Interesting Facts About World
10 Facts about Ryan Gosling
Top 6 Tips to Make Your Out of state Move Easier