As the name ‘friendly ‘suggests, friendly animals are those which become friends with other animals as well as human beings. Friendly animals include not only the home animals but also the other jungle or wild animals.

Dolphin is an aquatic mammal having a special characteristic of bonding with human beings. Friendly animals are not only found on land but also in water and dolphin is one among them. Dolphins are one of smartest animals and are widely known for their social skills and friendly behavior.

Dolphins are mostly harmless and so turn out to be point of attraction for tourists. Dolphins are very playful they have a whole on their head from where they take in the atmospheric air. Some of the dolphins can stay 30 seconds underwater while others can stay 30 minutes too. 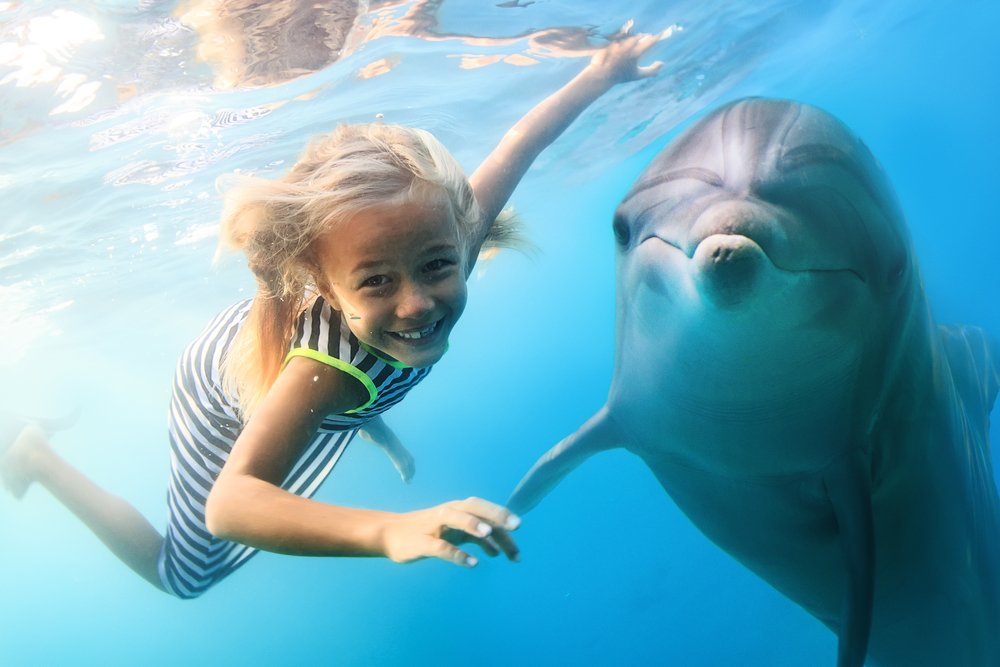 Dogs are good at understanding our emotions and sentiments due to this reason they are referred to as human’s best friend. They belong to the same genus as that of wolves. Dogs are being domesticized from thousand years ago. Dogs have a loving nature due to which they are favorite of human beings.

Horse is renowned friendly domestic animal in farms as well as homes. Horses are known for their luxurious life. Horse is a glorious animal having more than 300 breeds in the world. Horses may differ in size and nature but they have one thing common amongst them that is their friendly nature.

It is also known that group of horse never sleep at night as one amongst them stays awake for protection. Horses are useful in farm work, sports, police work and entertainment etc. Horse is not able to breath from mouth as humans. 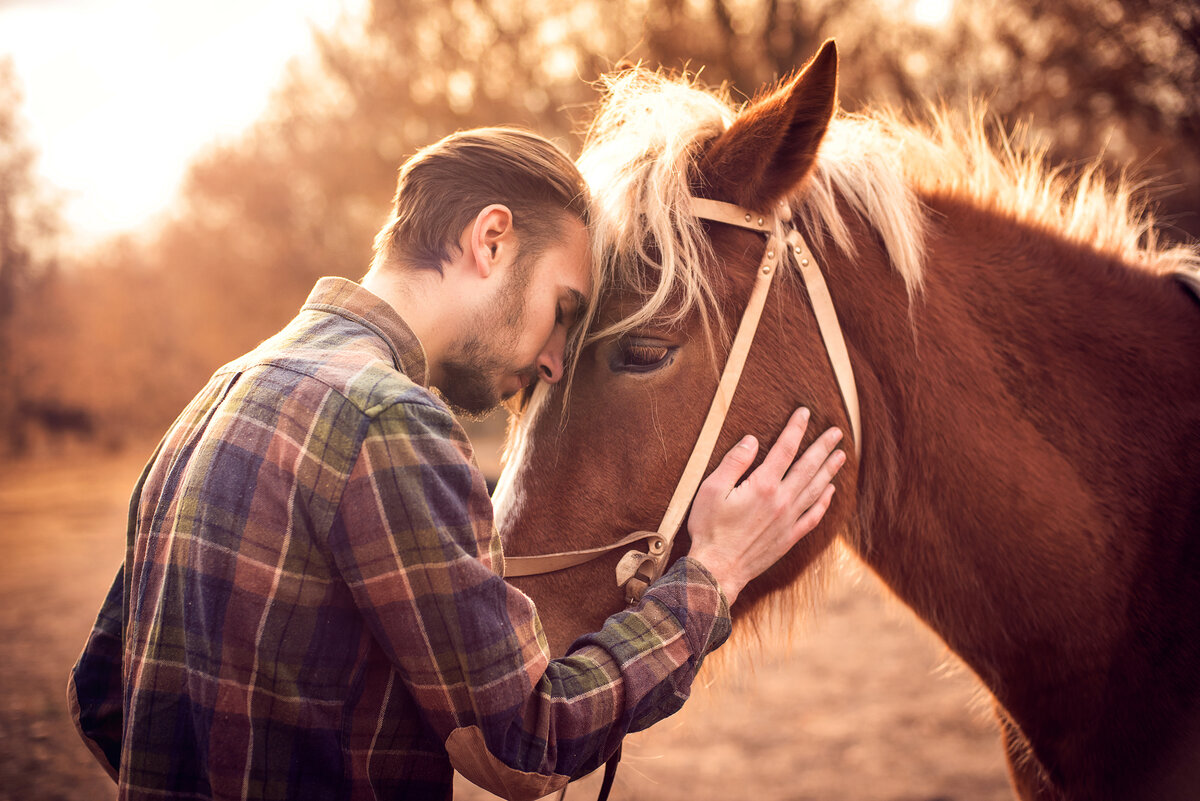 Sheep as a friendly animal are used for agricultural purposes. Sheeps are more friendly and familiar to those who keep them and feed them regularly. Sheeps are mostly kept by the farmers for their meat, wool and milk. Wool is an important product of sheep which a farmer gets by shearing.

Sheeps contain a friendly feature which helps in forming a good bond with person who he owning it. If sheep is provided with proper feed and care then it will become more friendly. Sheeps are very easy to train. Sheep can help in improving the quality of lawn as there produce amazing fertilizer.

Guinea pigs are cute and friendly creatures which belong to Caviidae family. They are basically rodents and not pigs but they have got this name due to their physical appearance. They are herbivores and have a life span of four years. These are friendly animals which are owned by people domestically.

Guinea pigs respond to feeding and handling. Their care is very easy due to this reason people own them. Some people eat them, some use them for religious ceremonies, scientist use them for biological experiments. Guinea pigs have a great life as compared to other rodents.

Rabbits or bunnies are small sized mammals which are both domestic and livestock pet. Rabbits have egg shaped body covered with smooth hairs making them a lovable pet.  Rabbits require good diet and healthy environment for their growth. Rabbit is a very active and friendly animal known.

Different type of rabbit has different personality. Rabbit likes to get friendly with either other rabbit or human being. Rabbit as a pet require proper attention and care by his / her owner. Rabbits can live for 10 to 15 years. Rabbits require healthy and balanced diet not just vegetables. Rabbits do require proper medical care. 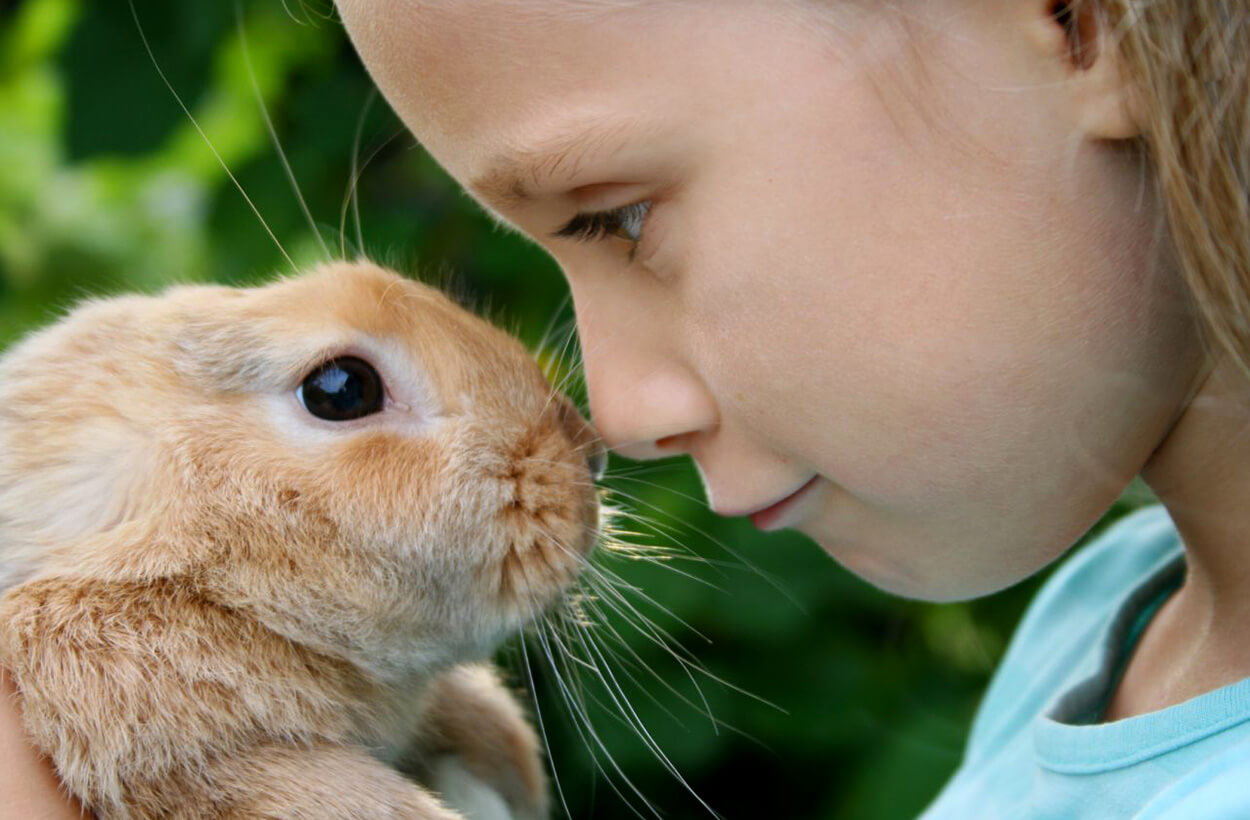 Cats  are attractive animals and due to their friendly nature, they are common pet animals. Human beings love to own cat due to their loving and playful nature. Cats love to keep themselves neat and clean. Cats are generally carnivores but those who are kept as a pet have a special diet. One can decide to own a cat as they can provide protection against rodents. Cats love to get cuddled by their owner. Cats have flexible bodies which allows them to jump from heights. Cats have five times stronger hearing sense as compared to humans. 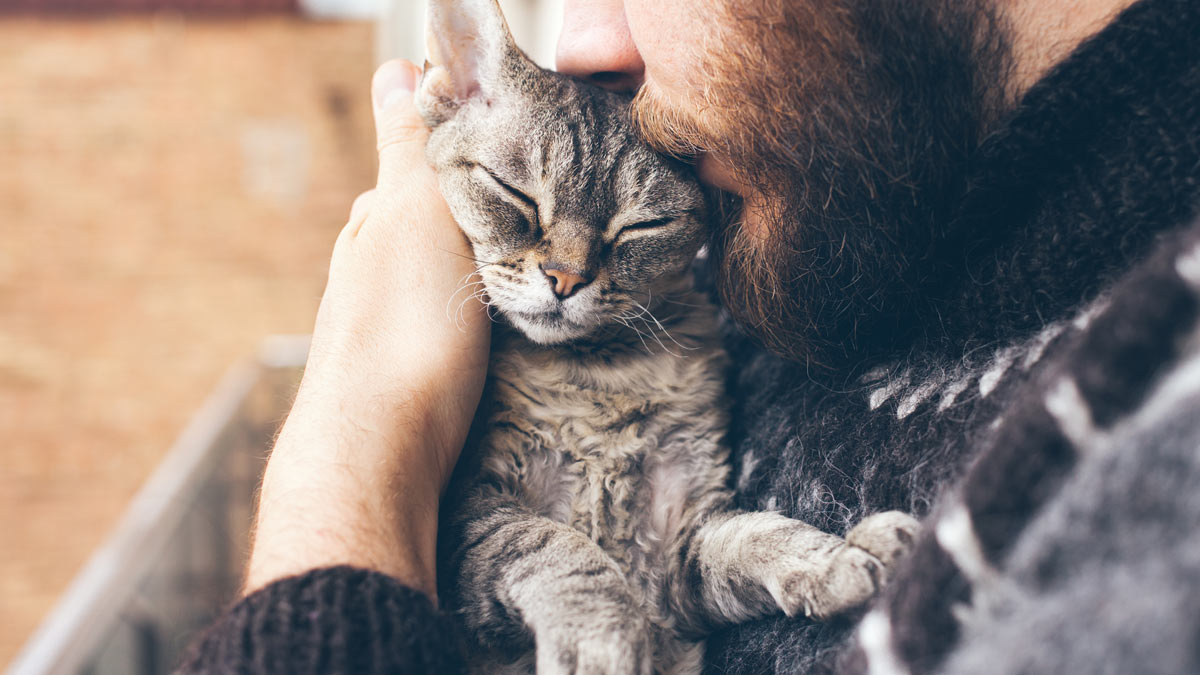