Dakota Johnson and Chris Martin showed off their sweet romance while out in Malibu. See the couple’s casual coffee run below.

When it comes to Chris Martin and Dakota Johnson’s romance, we want something just like that. 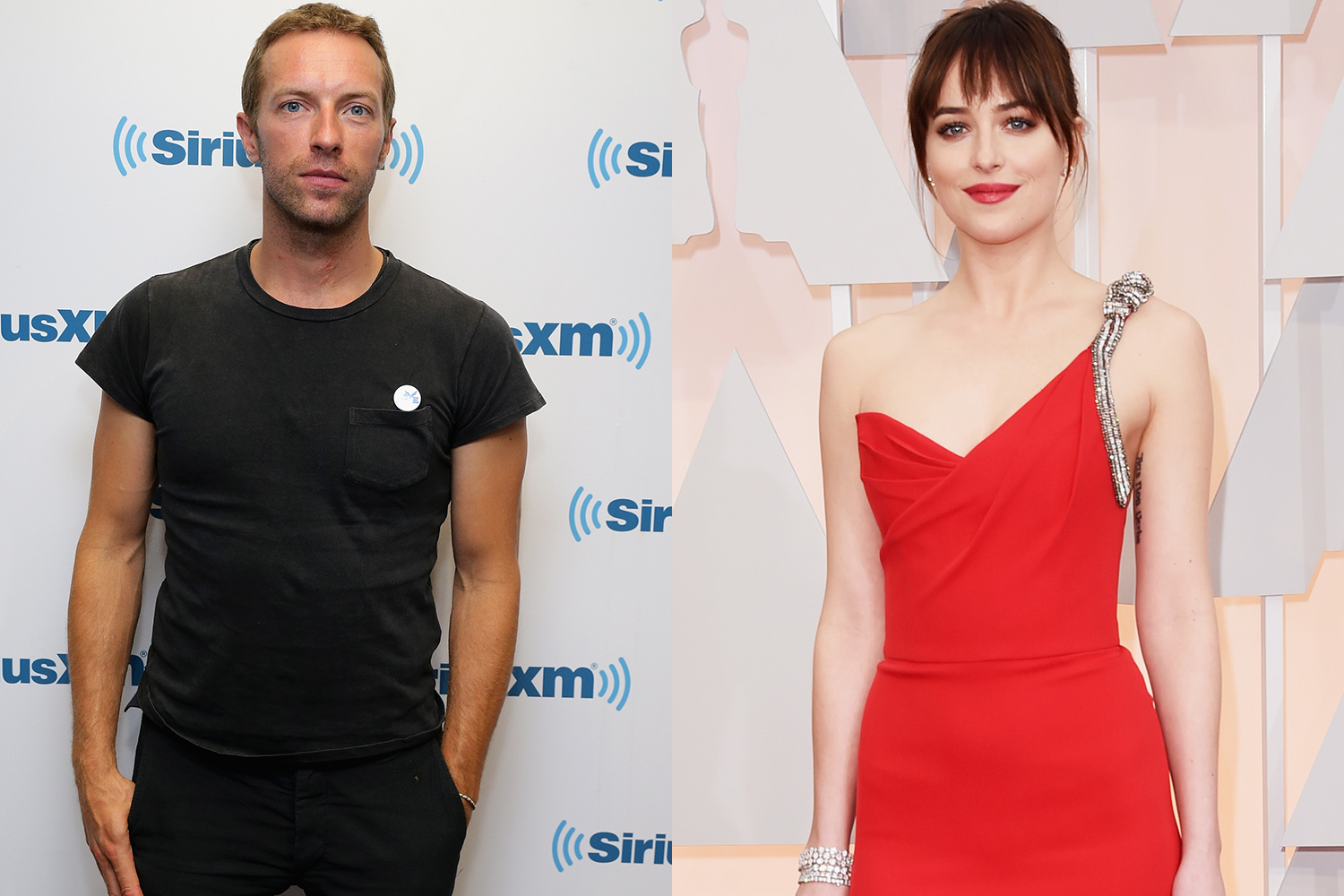 The pair looked loved up as they grabbed coffee and a snack from SweetBu candy store in Malibu, Calif., on May 22. In photos, the duo were seen walking side by side with Dakota touching Chris' shoulder as they shared a laugh. 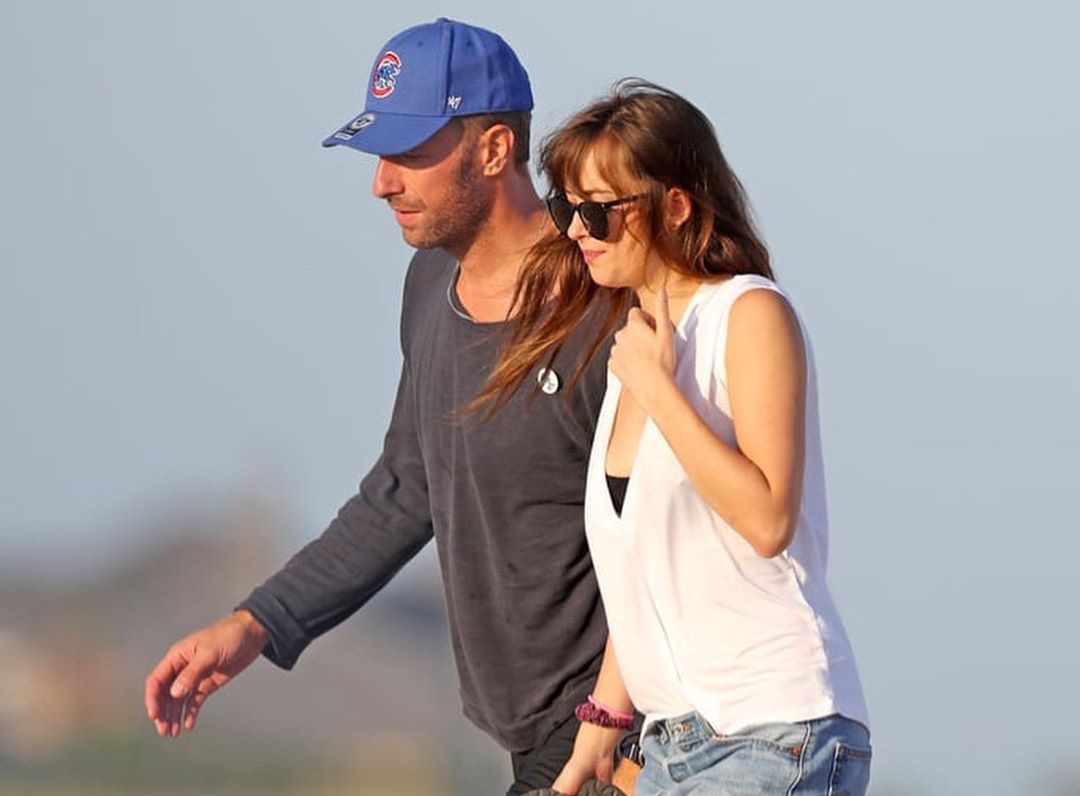 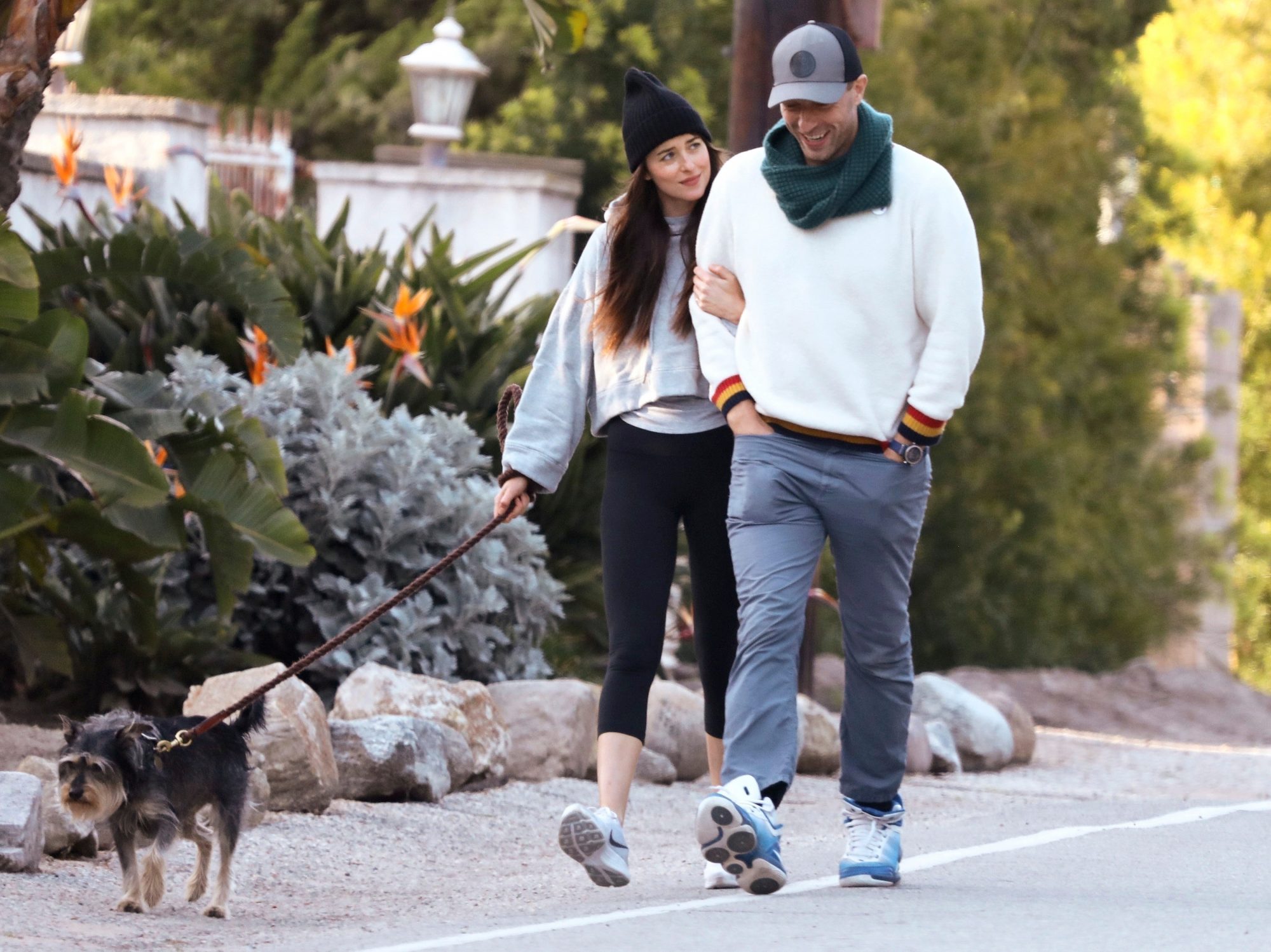 The couple—who have notoriously led a rather private relationship—first sparked romance rumors back in November 2017, when Dakota was spotted at a Coldplay concert.

After a few more sightings together and a pair of matching tattoos amongst them, Dakota broke her silence about dating Chris in September 2018. "I'm not going to talk about it," she declared during an interview with Tatler. "But I am very happy." 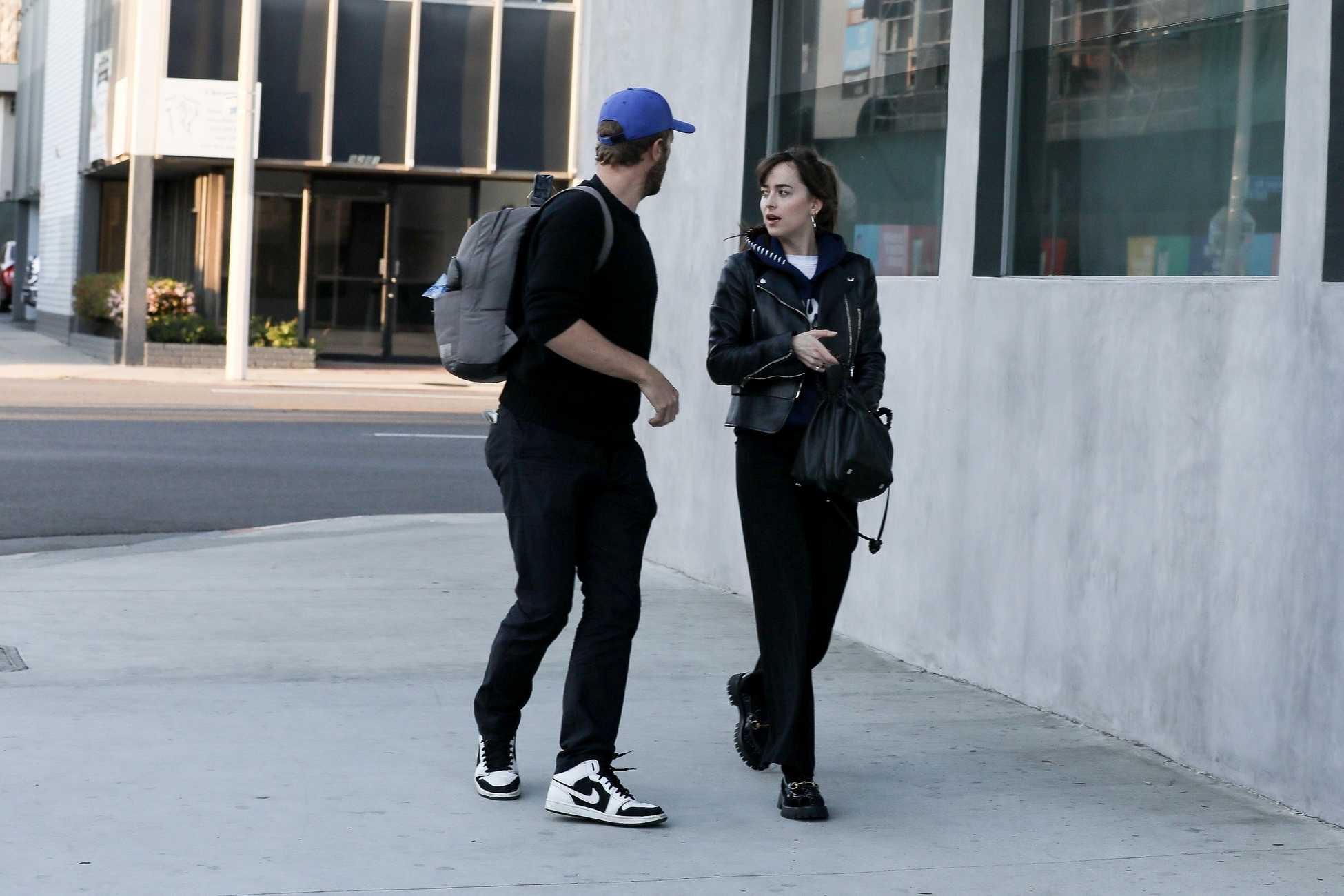 Since then, the pair have continued to remain tight-lipped about their relationship—for the most part. Back in December, Dakota gave a rare glimpse into her low-key life with Chris during an interview with Elle. 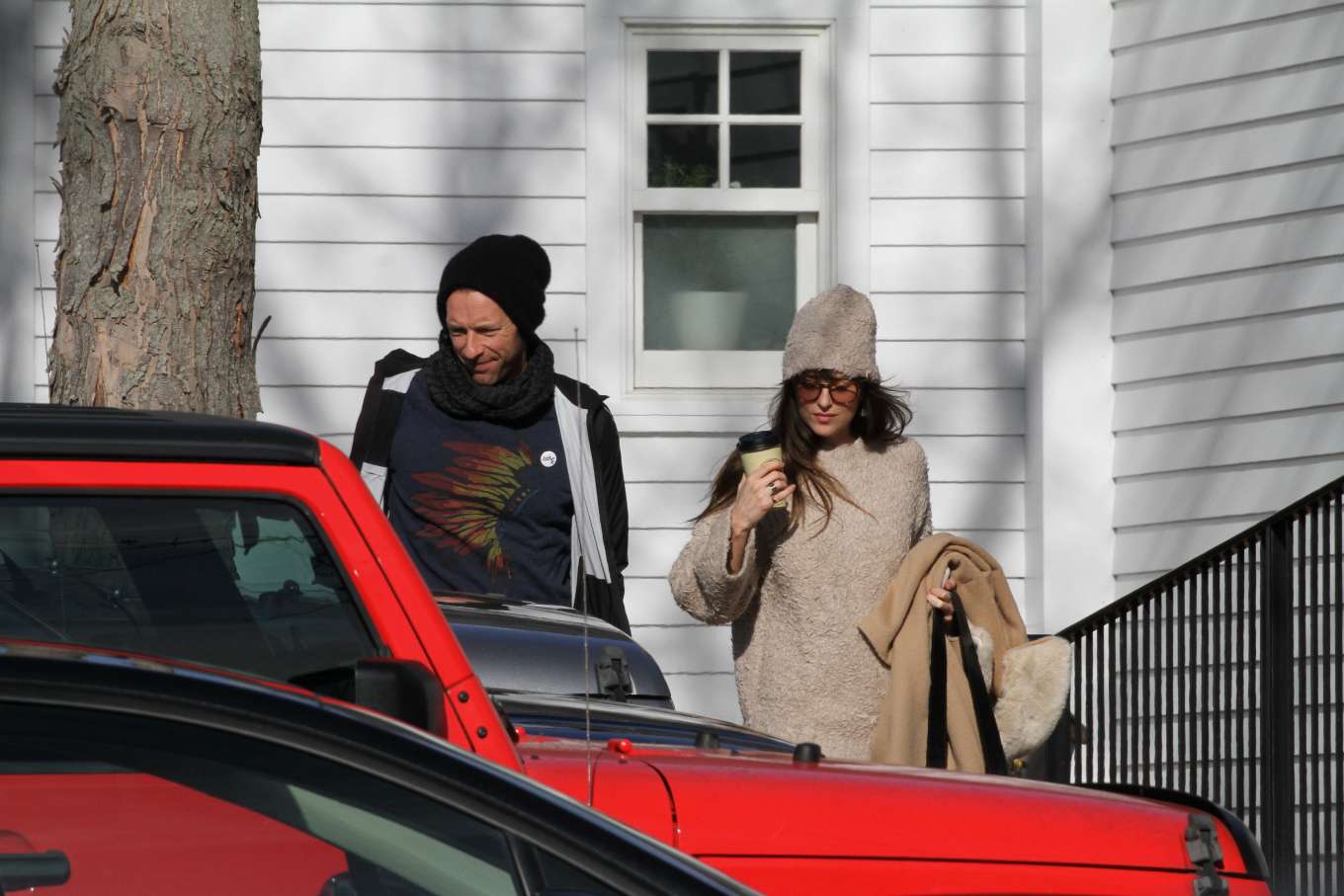 "We've been together for quite a while," Dakota shared. "And we go out sometimes, but we both work so much that it's nice to be at home and be cozy and private. Most of the partying takes place inside my house."

Whether on a coffee run or living it up at home, it seems these two are in their own universe of relationship para-para-paradise. 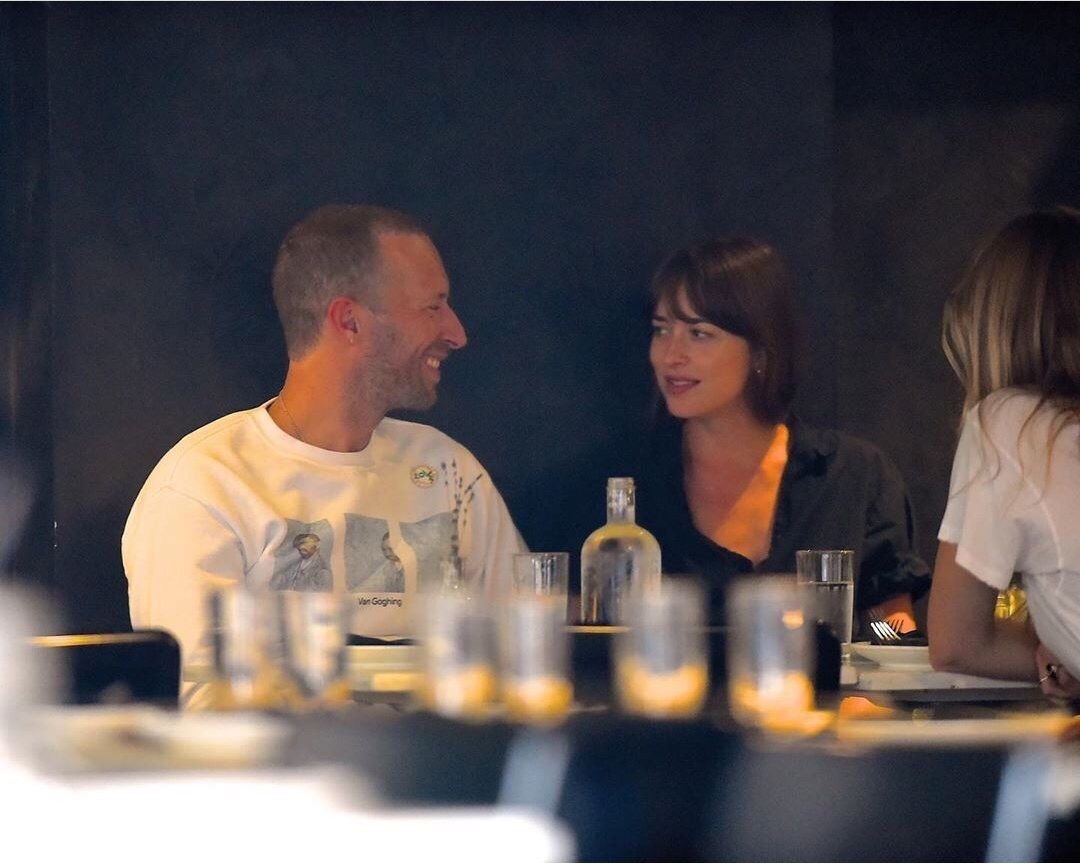