Lori Anne was Johnny’s first wife. She was a make-up artist and the couple were married when Johnny was just 20 years old. It wasn’t to last for the couple and they got divorced after just over two years together in 1986. Lori Anne Allison moved to Los Angeles in the 1980s to start a career in the music industry – it has been reported she dreamed of being a record producer. But after becoming partially deaf in her left ear, she began her career as a professional make up artist and her friend Christina Applegate gave her a job in television. Lori was the sister of Johnny Depp band’s bass player and singer. 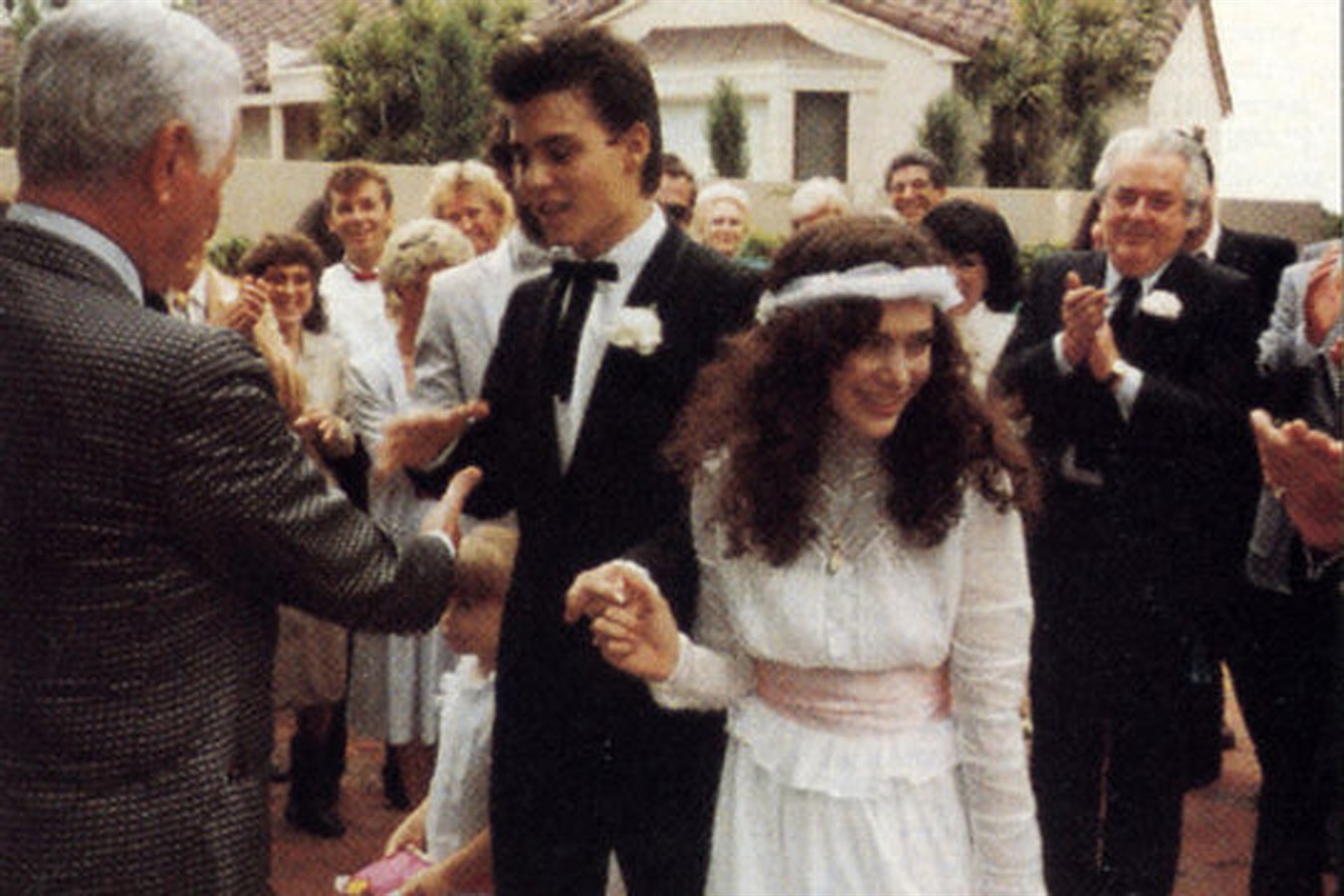 Actress Sherilyn and Johnny met in 1985 on the set of a student film named Dummies". He even wrote her name across his helmet in the film Platoon – romantic huh? They got engaged to one another but again it wasn't too last and they split after three and a half years. 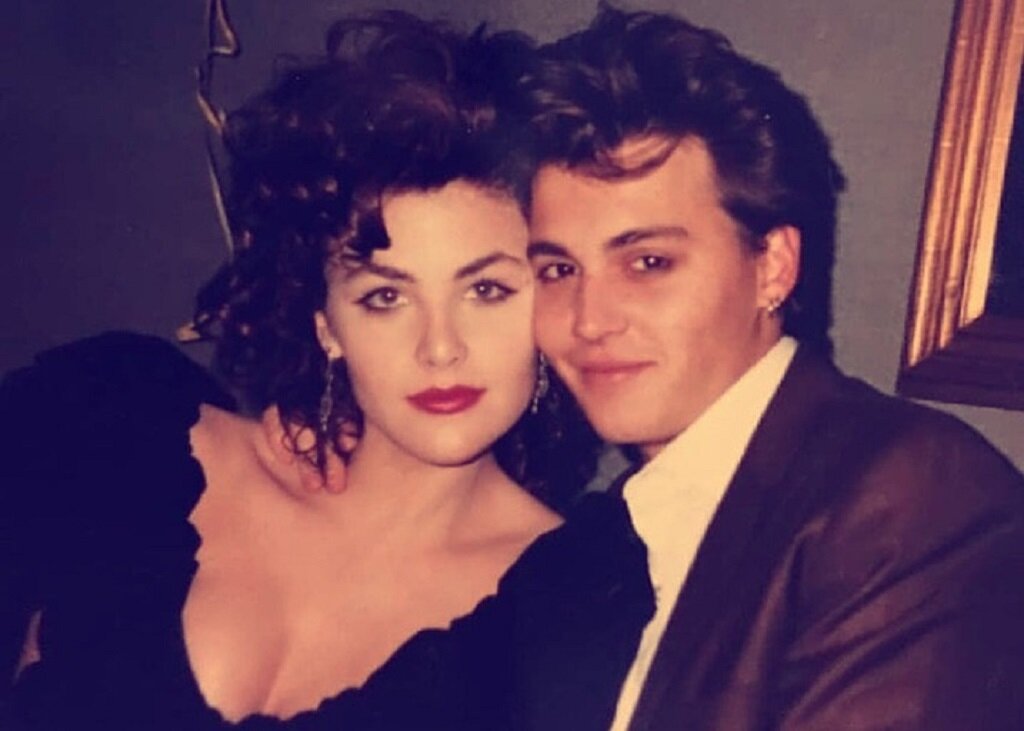 Er, what? Johnny was apparently once engaged to the Dirty Dancing star in 1989. The details of their tryst are pretty vague and she went on to marry Clark Gregg in 2001. However, according to reports she had wowed him with her dancing – we wonder if they tried out the DD lift together… 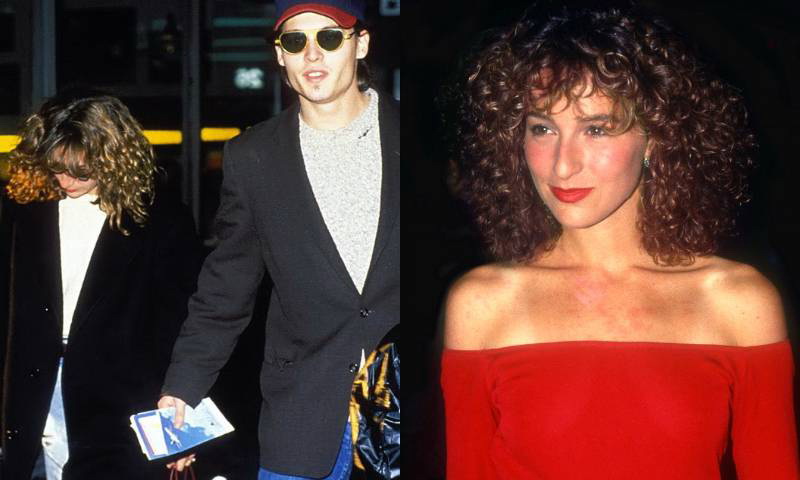 Ah Johnny and Winona, we thought this one might last forever and apparently so did he: Johnny got a tattoo which read, 'Winona Forever.' But when they broke up in 1993 – calling off their engagement at the same time - he had it changed to Wino Forever – nothing like a permanent ode to Chardonnay on your body, eh? 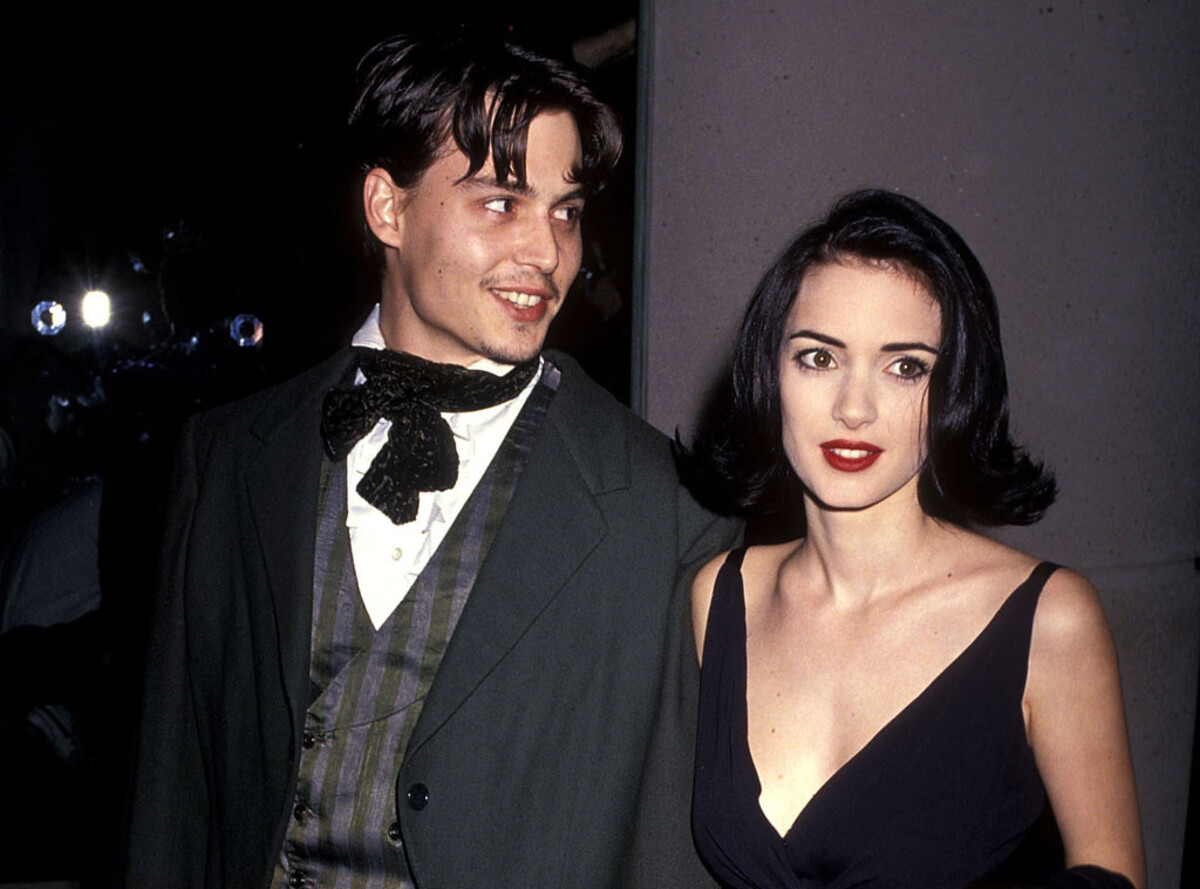 Johnny and Juliette began dating not long after he split from Winona. They ALSO apparently got engaged, but they never made it down the aisle either. Seems to be a bit of a pattern here eh, John? 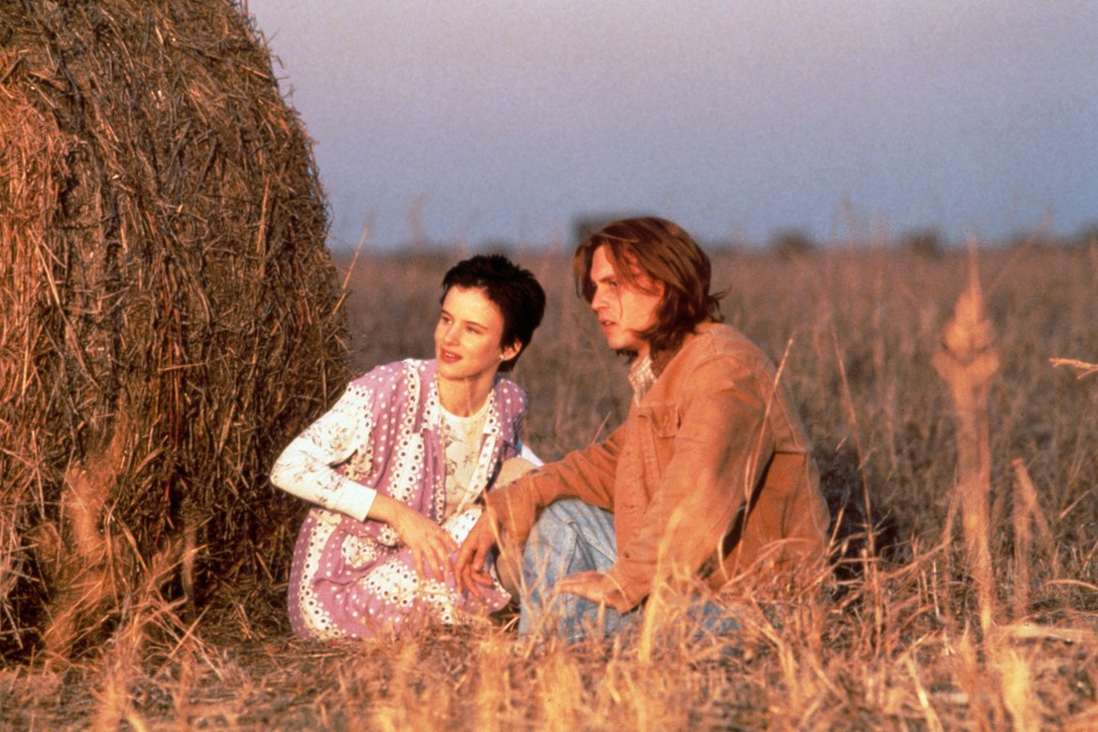 They weren't TECHNICALLY engaged but we can't not mention the wondrous Johnny and Kate. Moss has said in an interview about her relationship with Johnny: "There's nobody that's ever really been able to take care of me. Johnny did for a bit. I believed what he said. Like if I said, 'What do I do?,' he'd tell me. And that's what I missed when I left. I really lost that gauge of somebody I could trust. Nightmare. Years and years of crying. Oh, the tears!" 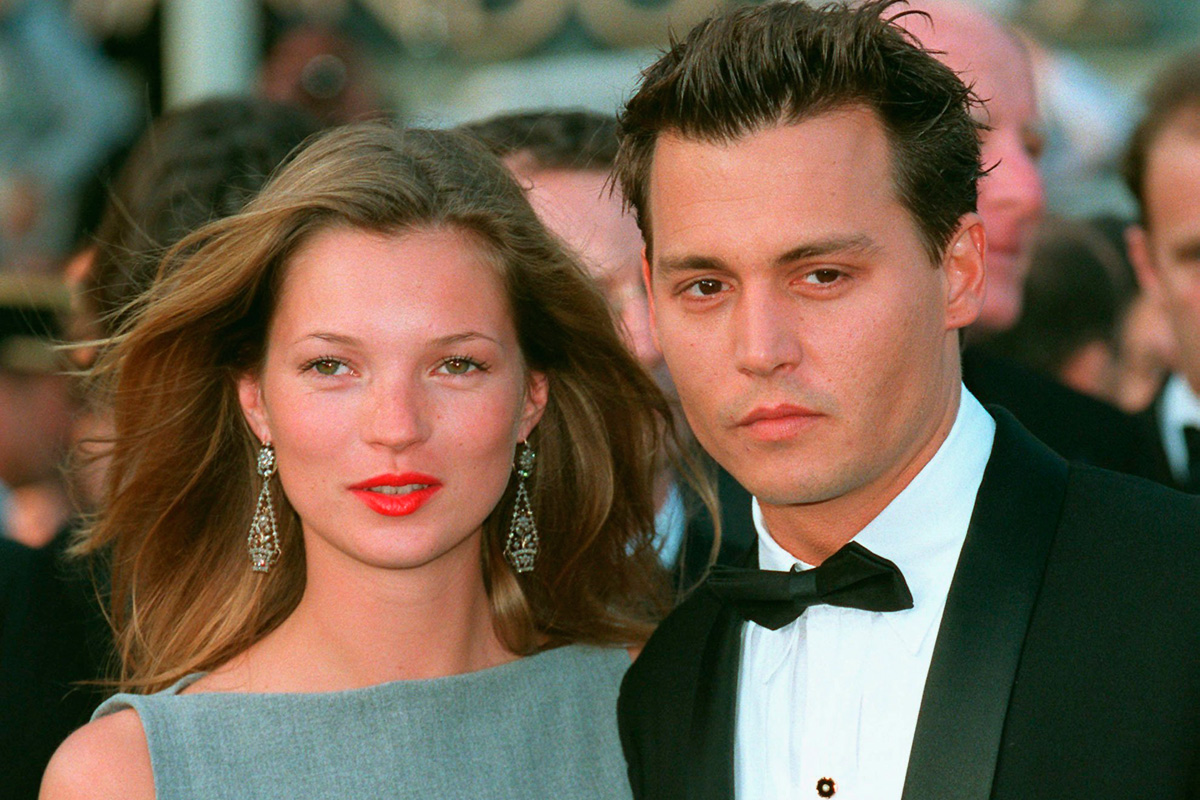 ADVERTISEMENT
Top 6 Tips to Make Your Out of state Move Easier
6 Things You May Not Know About The Weeknd
Are Vampires Real? – The Vampire Myth, Real Or Claim?
6 Famous Celebrities Who Ruined Their Career
Celebrity Babies of 2022: See Which Stars Gave Birth
Top 7 Ancient Greek Gods