The 7 best National Parks in the world for wildlife watching

These 7 stand out for us among the very Best National Parks in the world for wildlife lovers.

Located in the Umaria district of Madhya Pradesh, this 431-square mile park boasts one of the highest densities of Bengal Tigers in the world.

But the fearsome cat is hardly its only attraction: The park is also home to 36 other Indian Animals, including Leopards, Asian Elephants, and Nilgai (a.k.a. “blue bulls”).

Park visitors can also see more than 250 species of birds, and around 80 different species of butterflies. 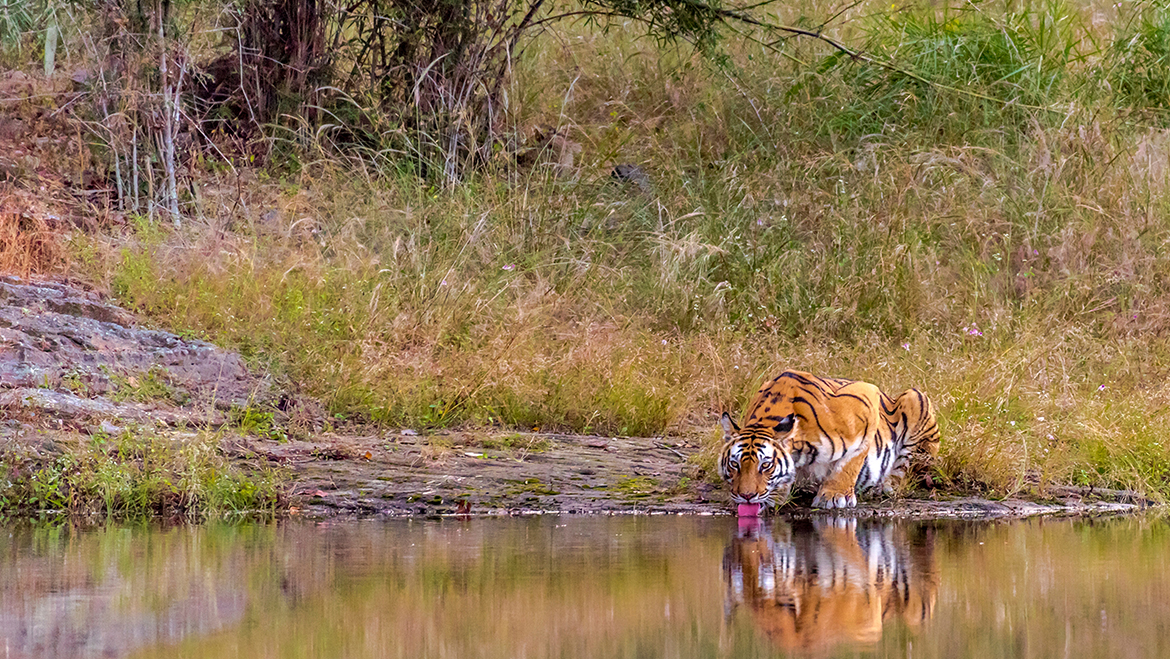 Canada’s oldest national park is guaranteed to give you a Rocky Mountain high.

There’s also the remarkably scenic Icefields Parkway, which extends all the way from gorgeous Lake Louise to neighboring Jasper National Park making Banff one of the best national parks in the world. 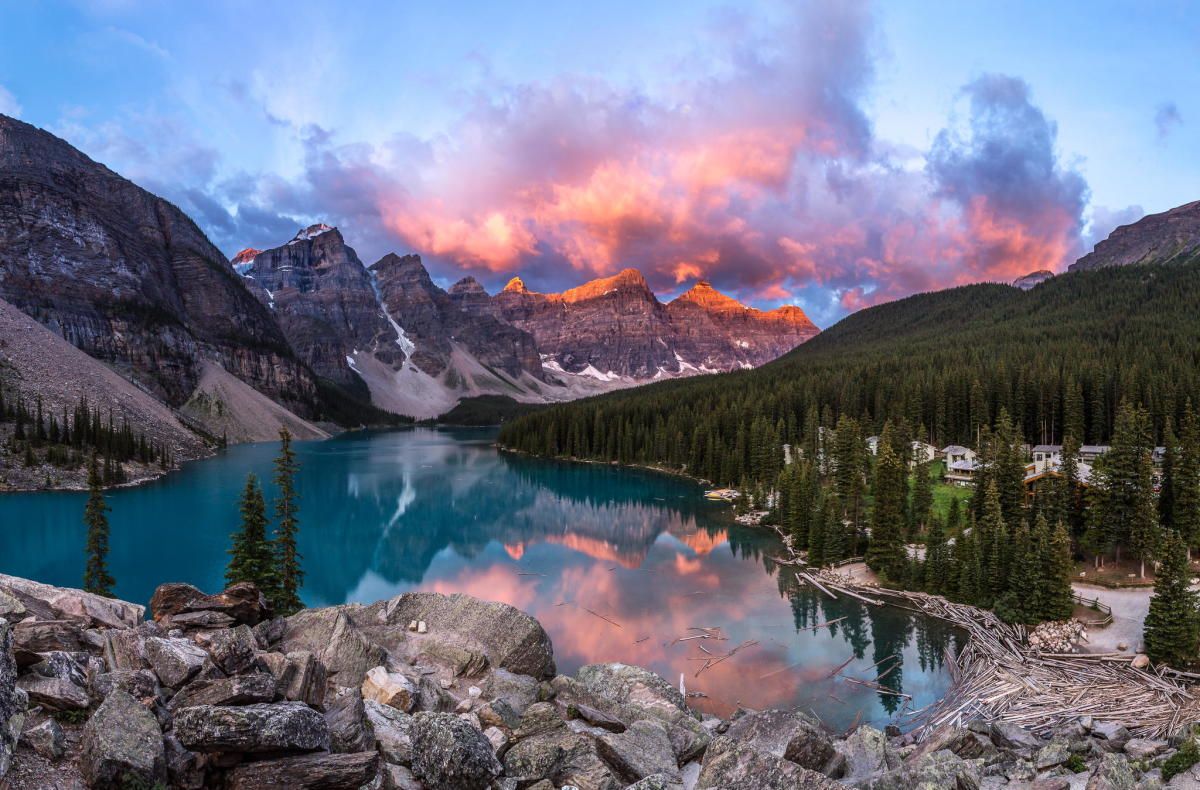 Located on the Osa Peninsula, Corcovado has been referred to by National Geographic as “the most biologically intense place on Earth in terms of biodiversity.”

At 164 square miles, it’s one of the world’s few remaining large areas of lowland tropical rainforests.

The national park’s wildlife includes a range of ecosystems that provide homes to more than 500 species of trees and a dizzying array of wildlife, including the endangered Baird’s Tapir, the rare Harpy Eagle, Jaguars, and all four Costa Rican Monkey species. 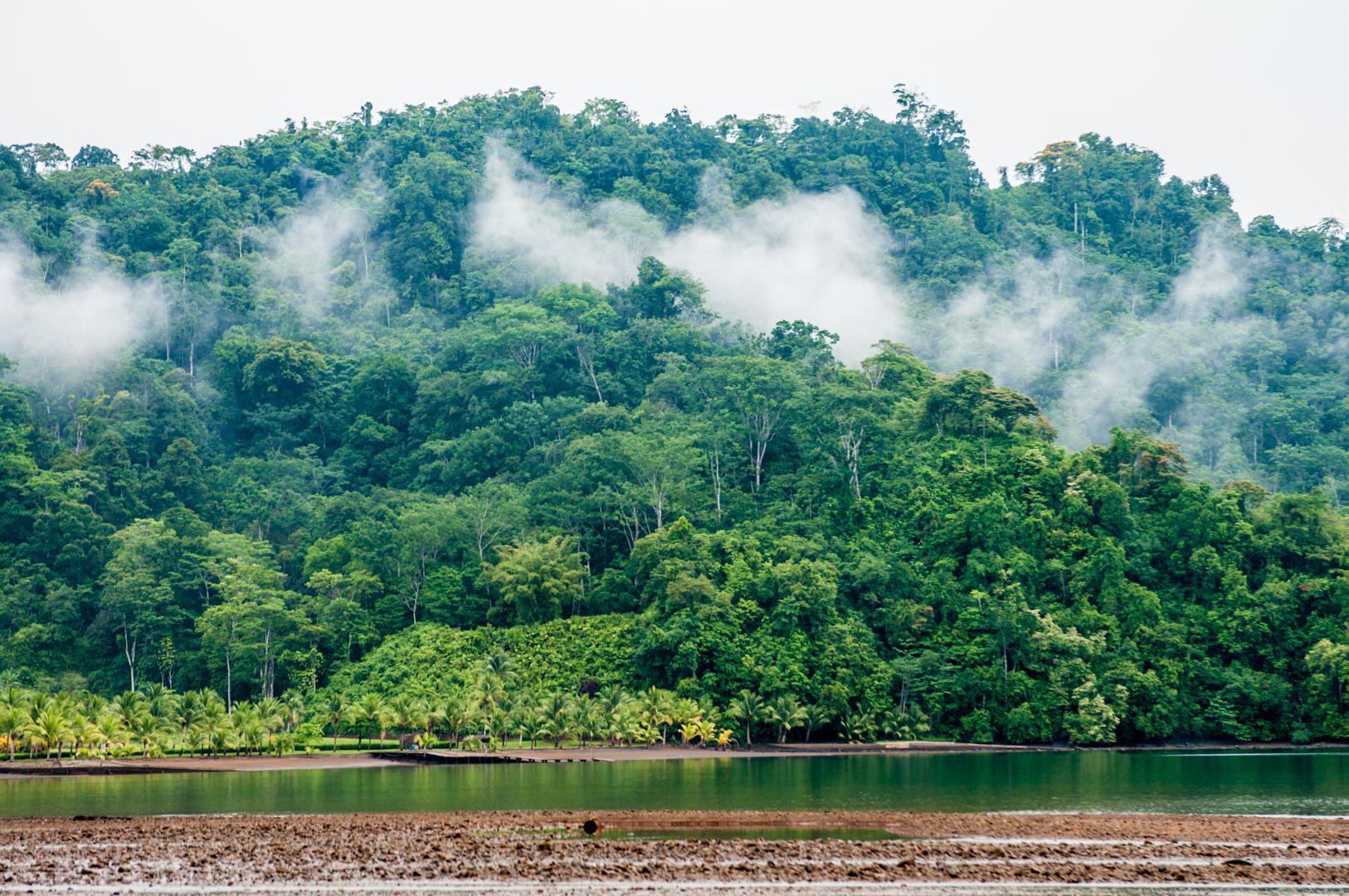 With six million acres of pristine wilderness and only one 92-mile road through it (which is open to private vehicles just 4 days a year), Denali is a nature-lover’s paradise.

The shuttle bus drivers are also engaging naturalist guides, allowing visitors to sit back, relax, and drop their jaws at the stunning scenery. 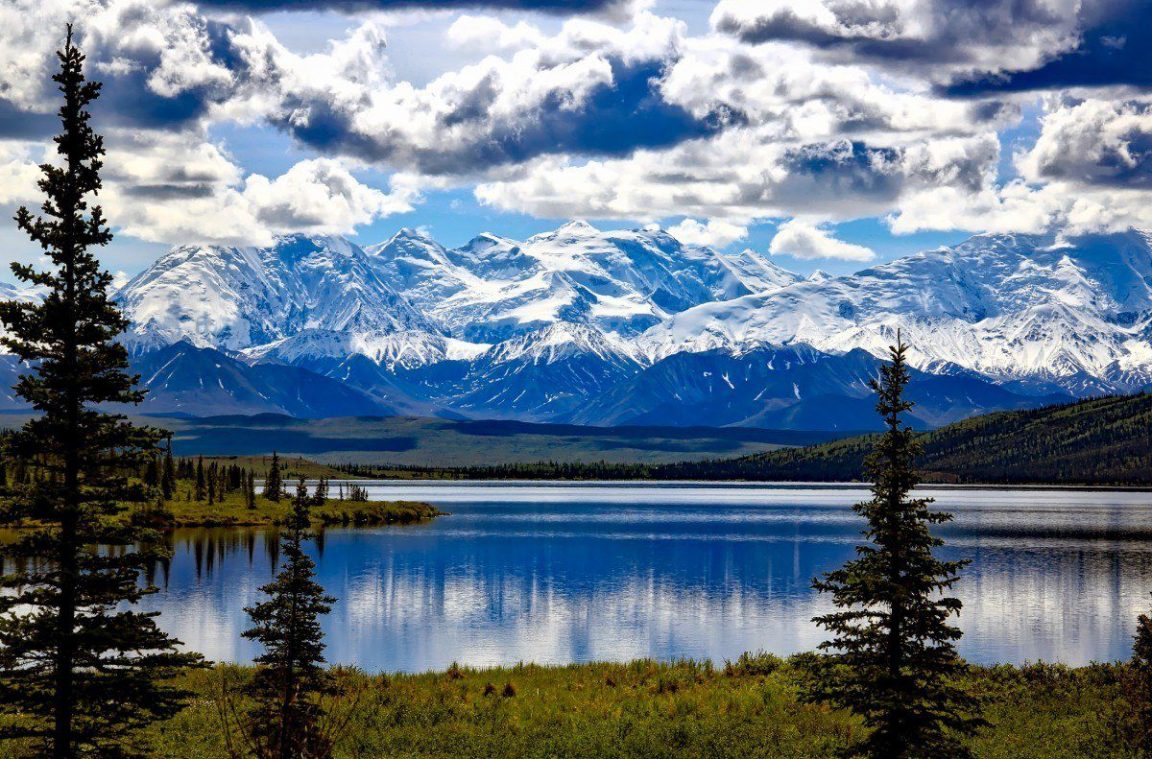 With an 8,600-square-mile landscape best described as otherworldly, Etosha centers around the salt pans from which it gets its name.

In the wet season, it fills with water and attracts birds such as flamingoes and pelicans; in the dry season it blows saline dust out to the Atlantic.

It’s also home to an impressive assortment of endangered African Animals, including four of the Big 5, African Elephants, Giraffes, Black Rhinos and White Rhinos, and the endemic Mountain Zebras. 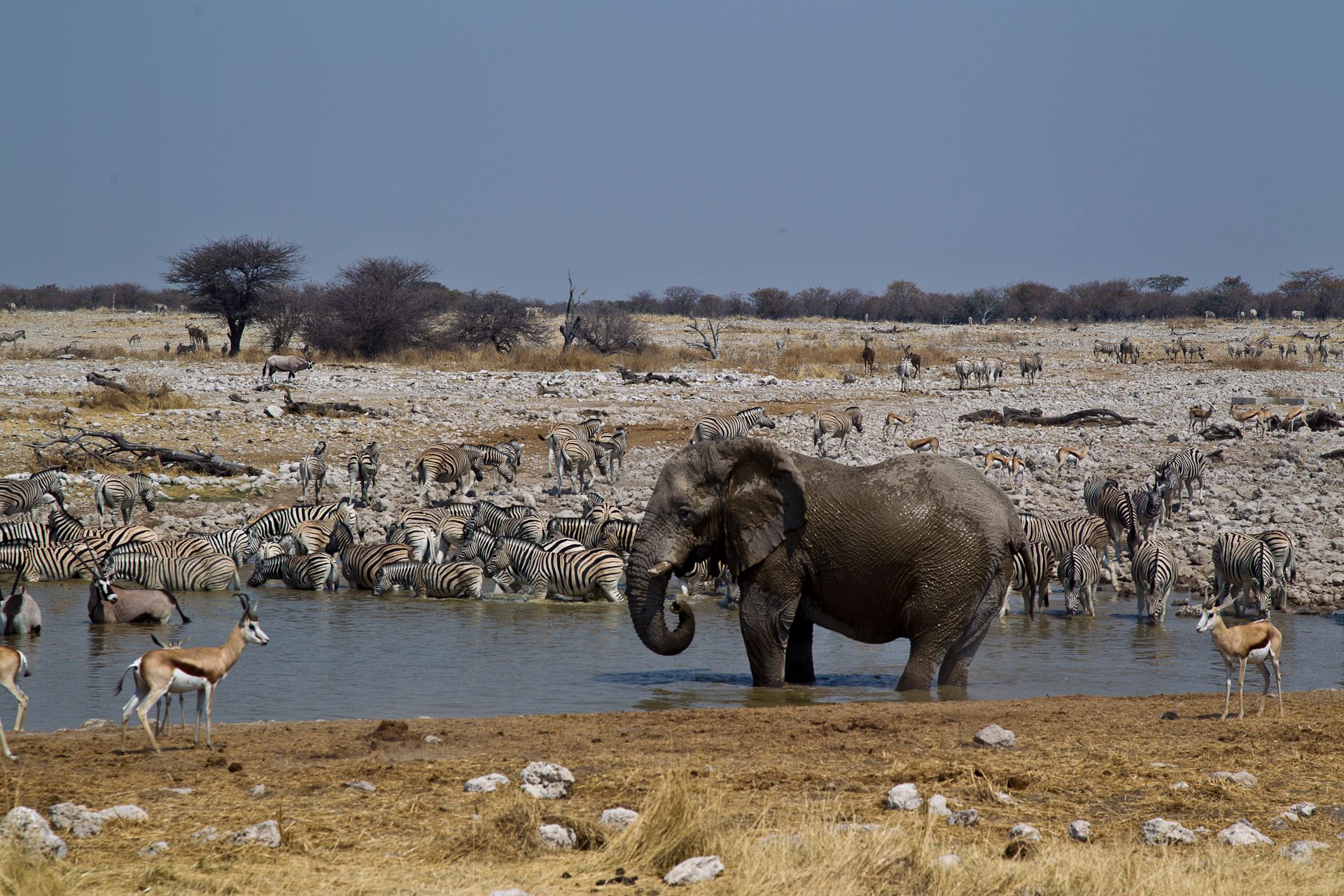 Located 600 miles off Ecuador’s coast, this volcanic archipelago easily ranks among the world’s most beautiful natural parks for wildlife lovers.

The islands are home to a diverse array of endemic wildlife that seems completely unafraid of humans, including Marine Iguanas, Galapagos Sea Lions, Galapagos Tortoises, Galapagos Penguins, and Galapagos Birds.

The archipelago also offers some of the best snorkeling and birdwatching opportunities we’ve ever experienced making it one of the best national parks in the world for wildlife watching. 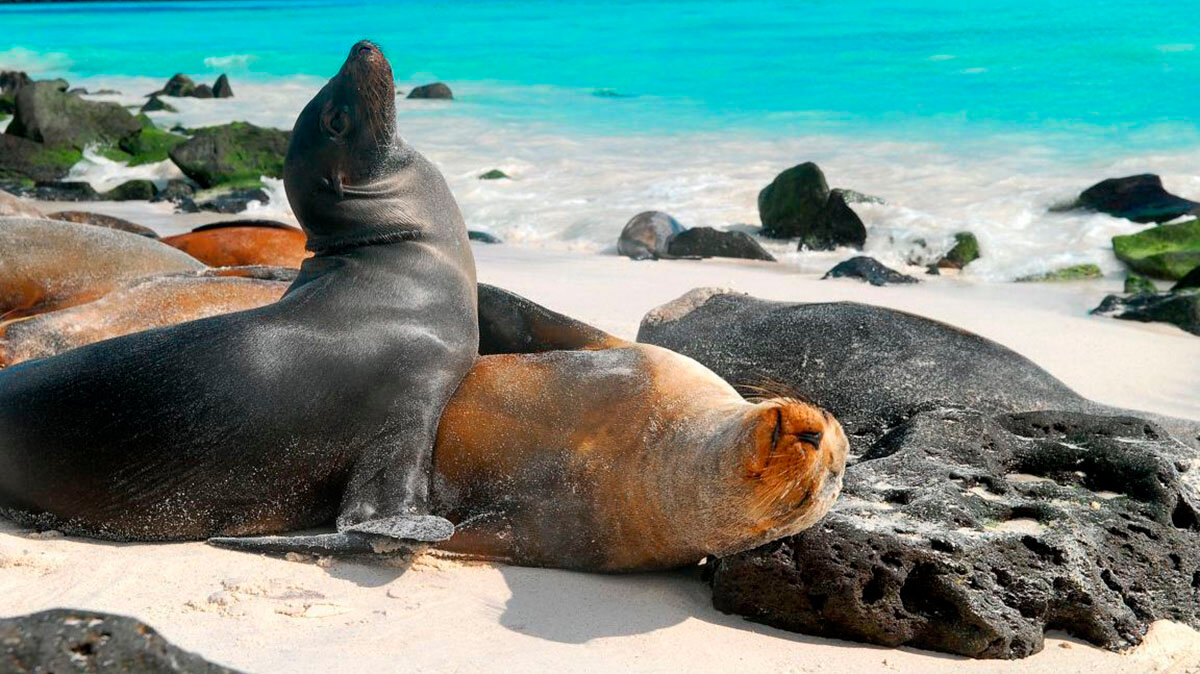 The Kakadu National Park is home to around 2,000 species of flora and fauna, including saltwater crocodiles, Flatback turtles, and hundreds of bird species.

It also boasts one of the world’s most spectacular collections of ancient aboriginal rock-art paintings. 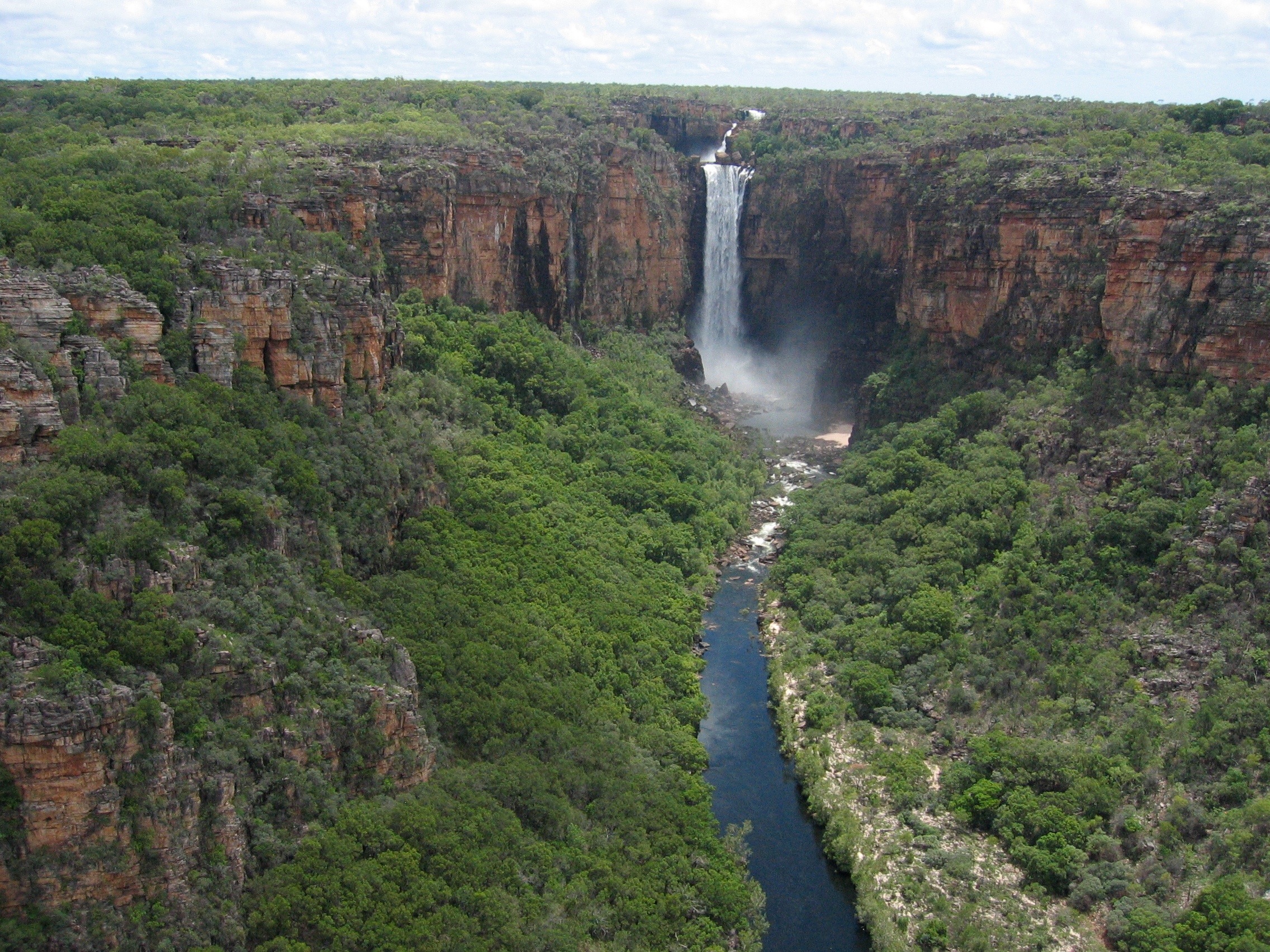