Legendary Rolling Stones drummer Charlie Watts has left a fortune of $53 million in his will to his family.

Rolling Stones drummer Charlie Watts left a fortune of around £30 million in his will but it does not include the value of his estate in France – thought to be worth millions more. 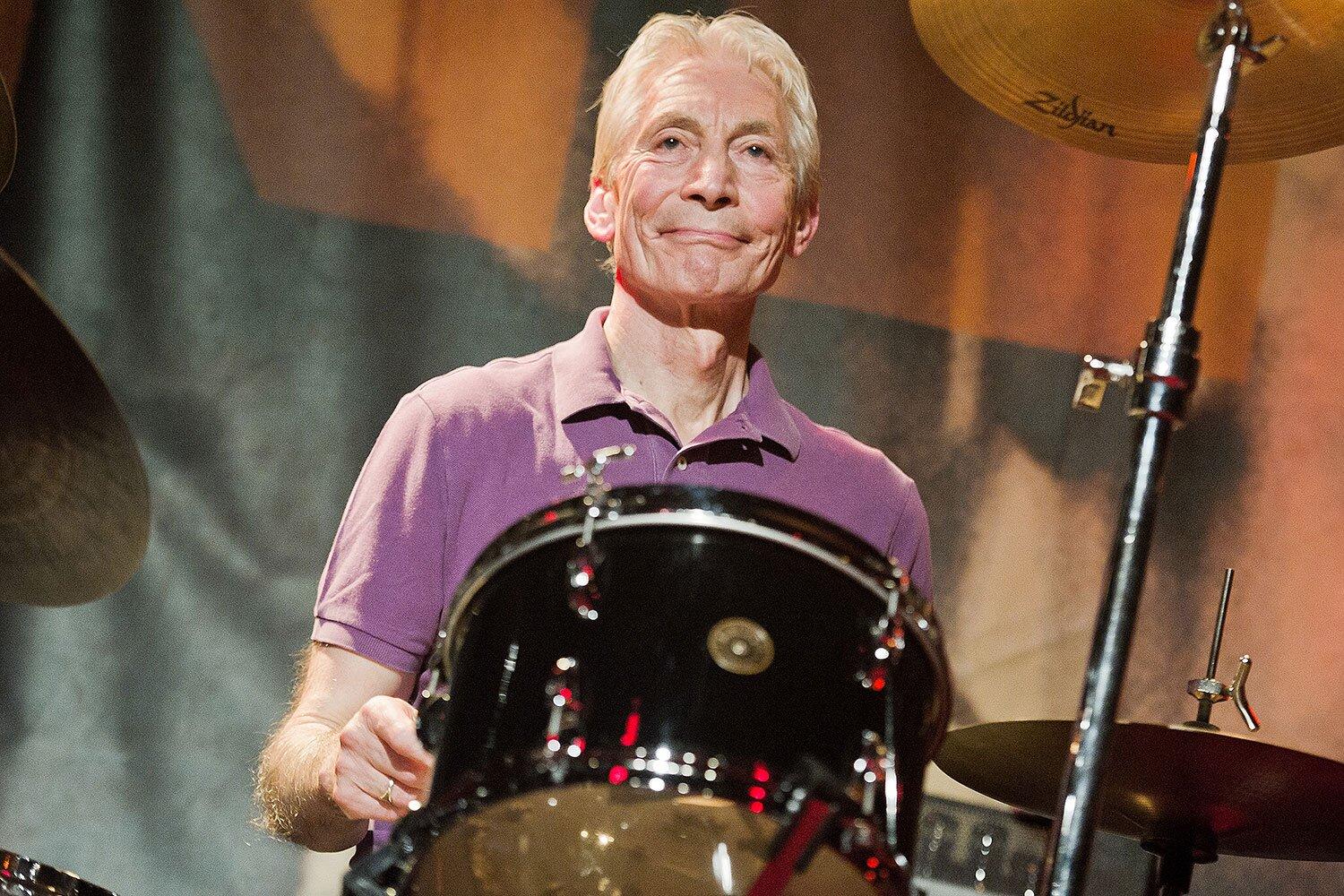 UK Probate papers show the musician – hailed by bandmate Keith Richards as “the coolest guy I know” – passed on £29.6 million ($52.7 million) to his family,

Most will go to widow Shirley, 83. But he ordered his cars – including motors he collected but never drove – to be handed out according to his wishes. 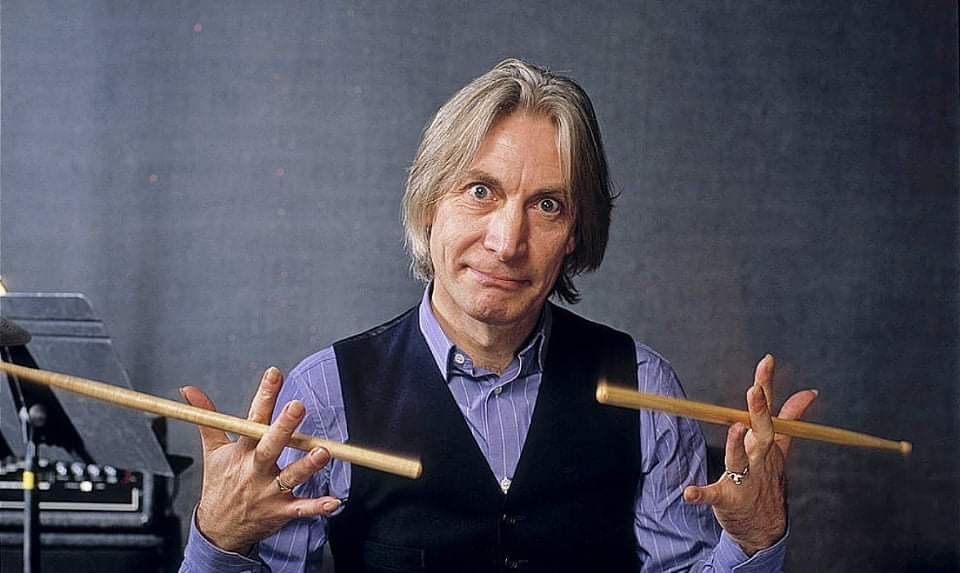 The star had pulled out of the band’s No Filter tour in the US at short notice days earlier, after a heart operation. His will was drawn up and signed on May 31, 2017. 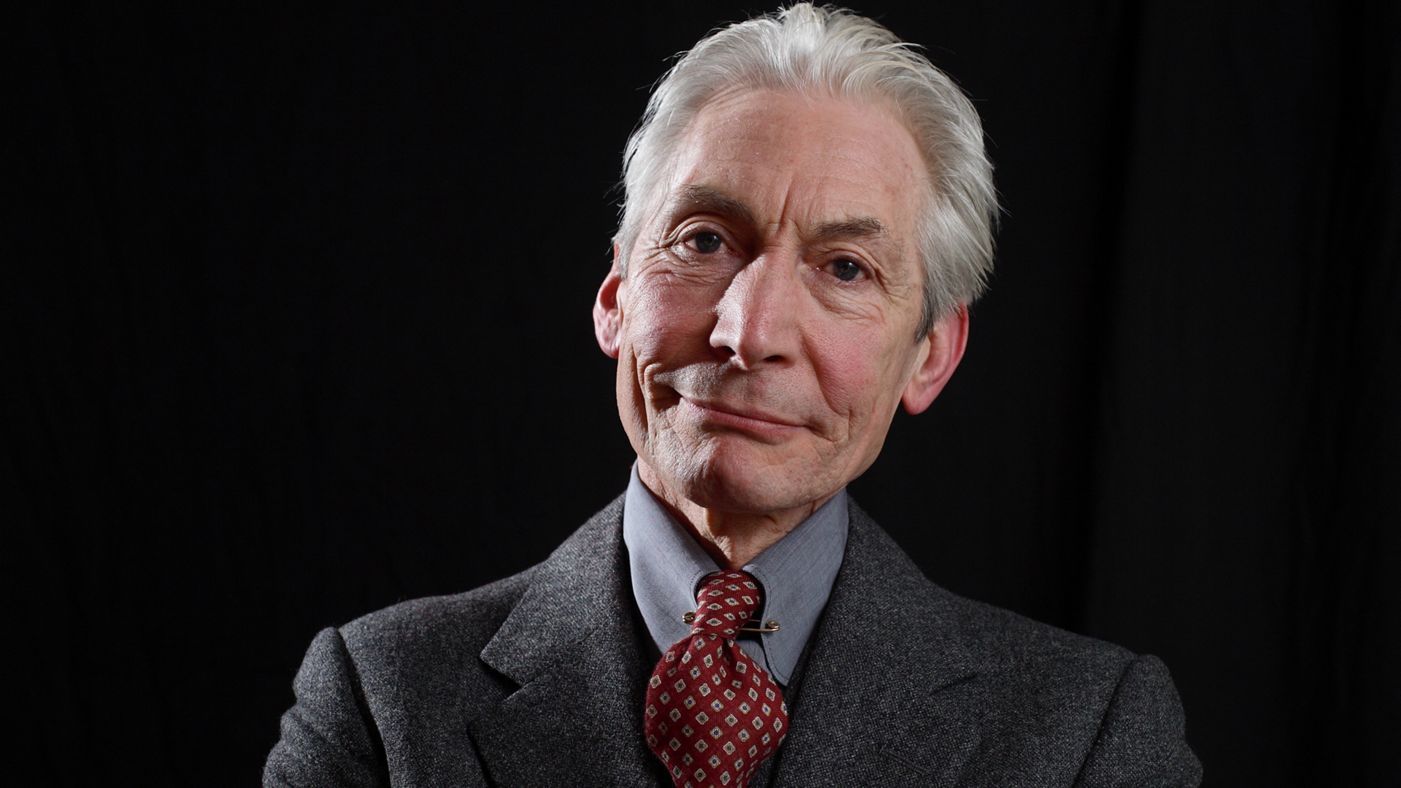 The 14-page document tells Charlie’s executors to use income from his near-£30 million fortune to support his “beneficiaries” as they choose.

When Shirley dies, the cash will then pass to his daughter Seraphina, 54, Charlie’s sister Linda Rootes, sisters-in-law Jackie Fenwick and Jill Minder and brother-in-law Stephen Shepherd. 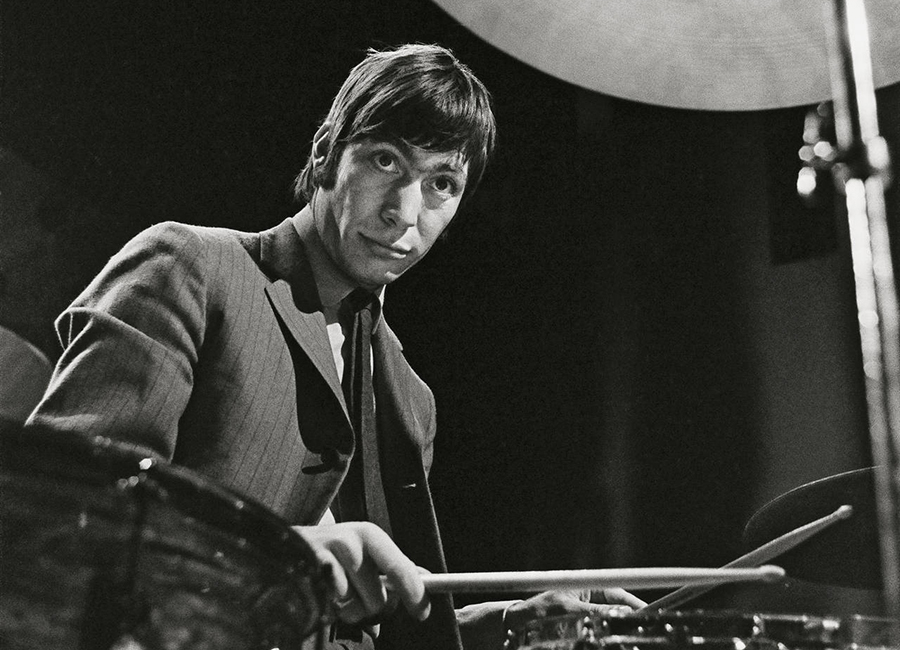 Charlie had played with the Stones since 1963 and appeared on every album. He had met Shirley before the band became successful, with the couple getting married in 1964.

They lived near Dolton in Devon, where they ran a successful Arab horse stud. 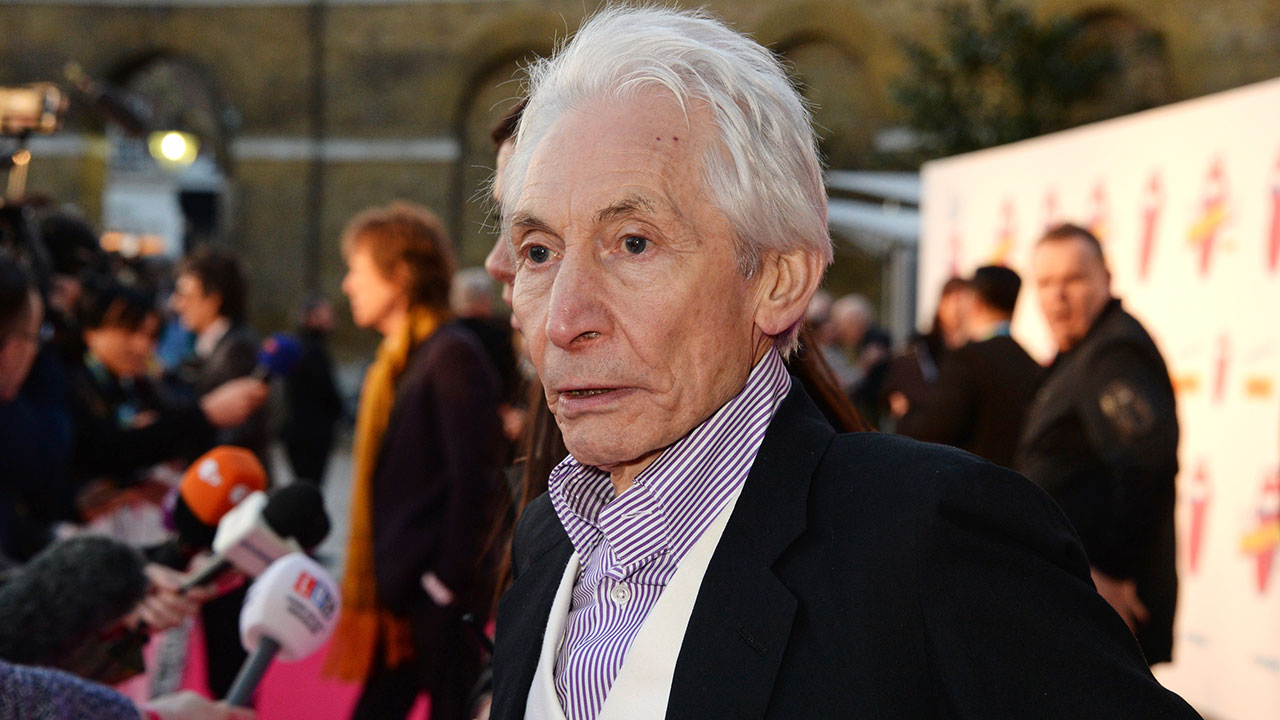 Despite his bandmates being known for their wild antics, Charlie was known as the Stones’ “sensible member”.

The drumming hero quit smoking in the late 1980s but developed throat cancer in 2004, which had been successfully treated with radiotherapy. 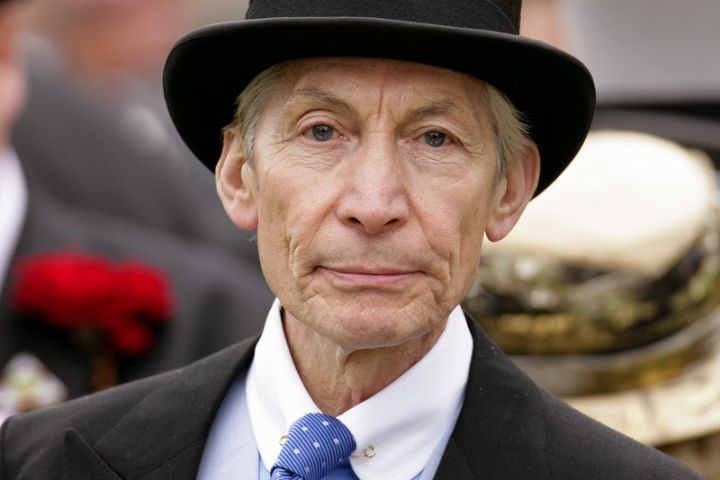