Get the facts on this species of giant, carnivorous, poisonous worm

The hammerhead worm (Bipalium sp.) is a terrifying, toxic terrestrial flatworm. This large planarian lives on land and is both a predator and a cannibal. While the distinctive-looking worms don’t pose a direct threat to human beings, they’re an invasive species that packs the power to eradicate earthworms.

Hammerhead worms are native to tropical and subtropical regions but have become invasive worldwide. It’s believed the planarians were accidentally transported and distributed on rooted horticultural plants. Because hammerhead worms require humidity, they are uncommon in desert and mountain biomes. 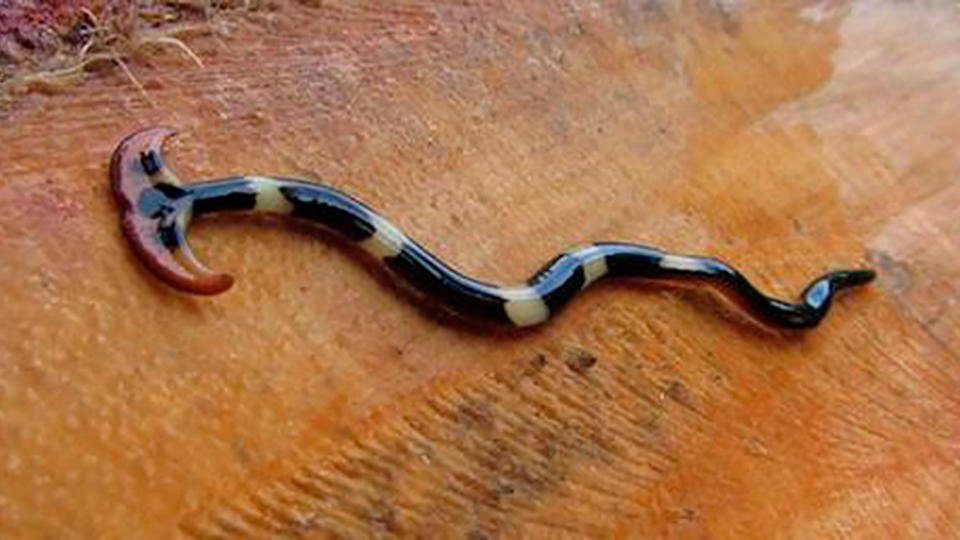 Bipalium worms are carnivores, known to prey on earthworms, slugs, insect larvae, and each other. The worms detect prey using chemoreceptors located under the head or ventral groove. A hammerhead worm tracks its prey, pushes it against a surface, and entangles it in slimy secretions. Once the prey is mostly immobilized, the worm extends is pharynx from its body and secretes digestive enzymes, then sucks liquefied tissue into its branched gut using cilia. When digestion is complete, the worm's mouth also serves as its anus. 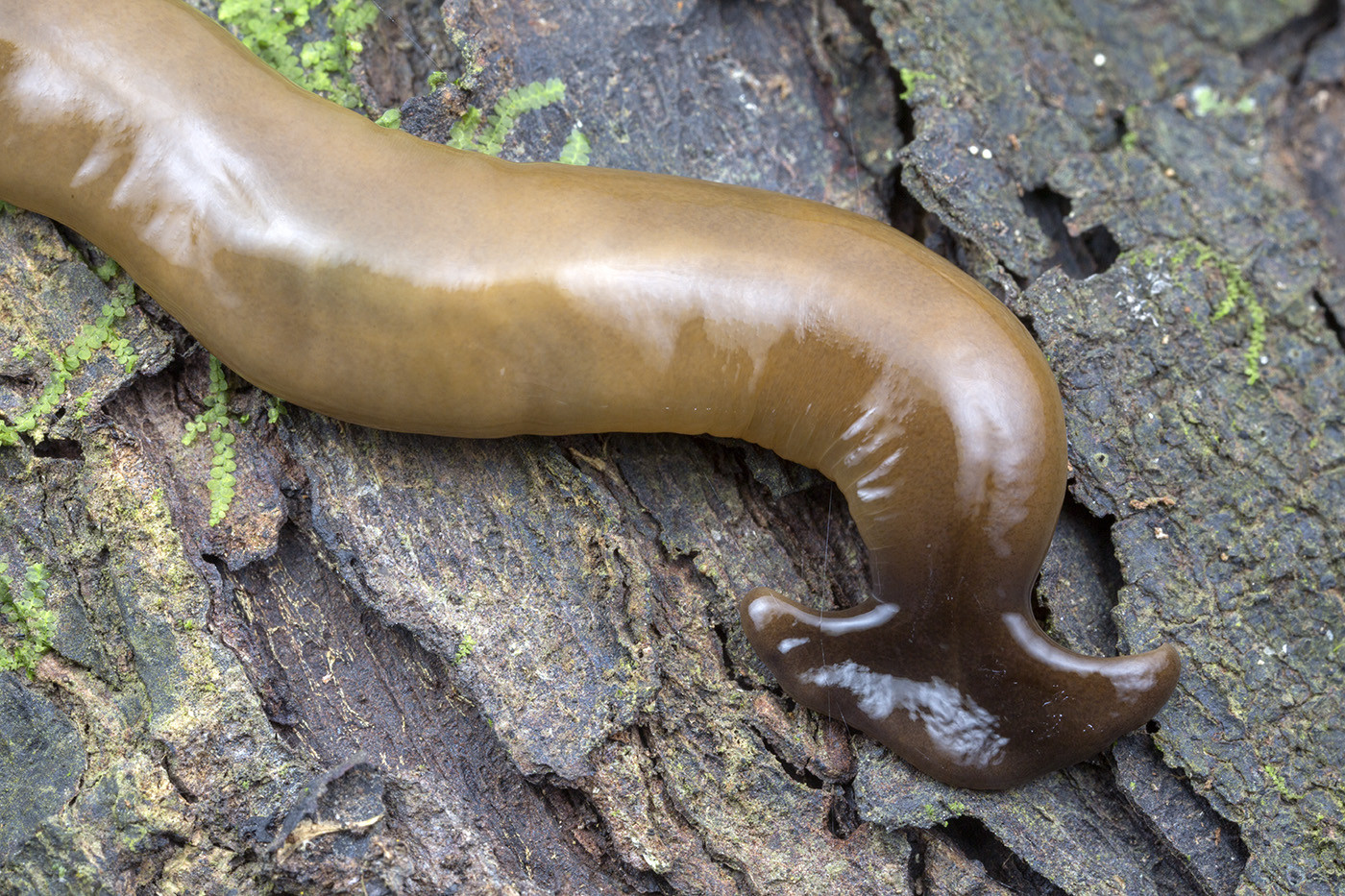 While some types of worms are edible, the hammerhead worm is not among them. The planarian contains the potent neurotoxin, tetrodotoxin, which the worm uses to immobilize prey and deter predators The toxin is also found in pufferfish, the blue-ringed octopus, and rough-skinned newts, but was not known to occur in any species of terrestrial invertebrate prior to its discovery in the hammerhead worm. 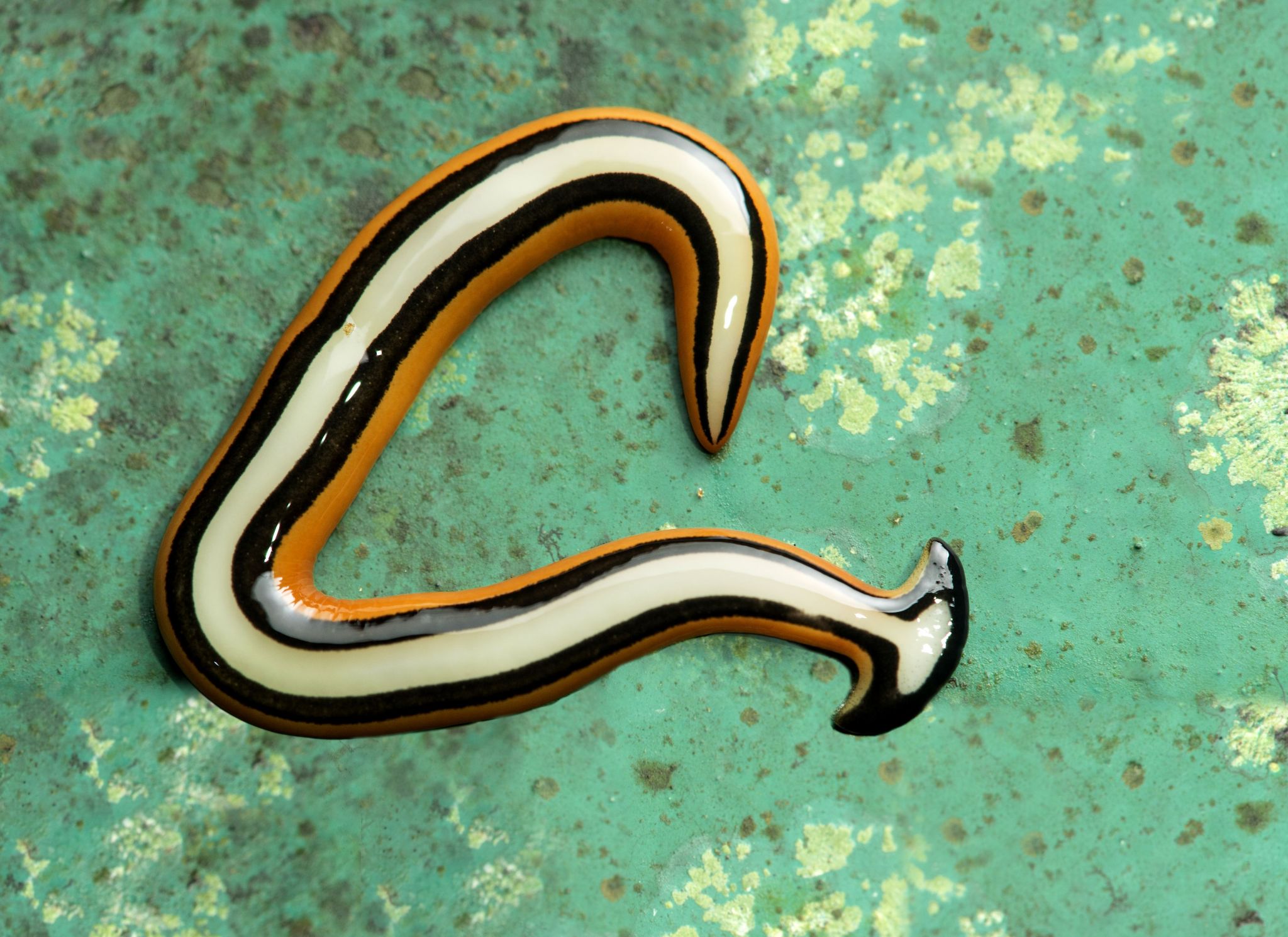 Hammerhead worms have been mistakenly called hammerhead slugs because they move in a slug-like fashion. They use cilia on their creeping sole to glide over a strip of mucus. The worms have also been observed lowering themselves down a string of mucus.

Land planarians are photo-negative (light-sensitive) and need high humidity. Because of this, they usually move and feed at night. They prefer cool, damp places, typically residing under rocks, logs, or shrubs. 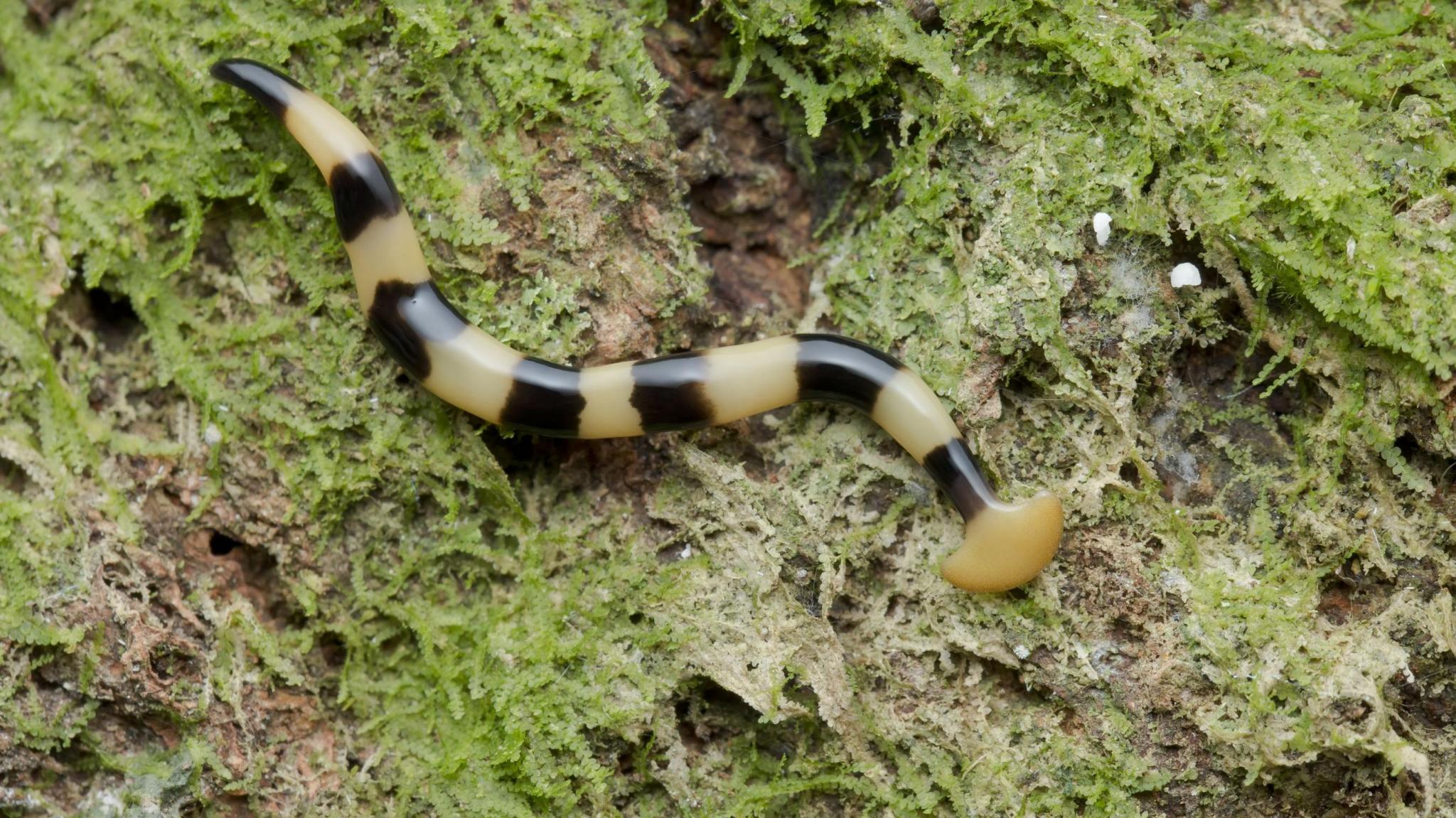 The worms are hermaphrodites, with each individual possessing both testes and ovaries. A hammerhead worm can exchange gametes with another worm via its secretions. Fertilized eggs develop inside the body and are shed as egg capsules. After about three weeks, the eggs hatch and the worms mature. In some species, juveniles have different coloration from adults. 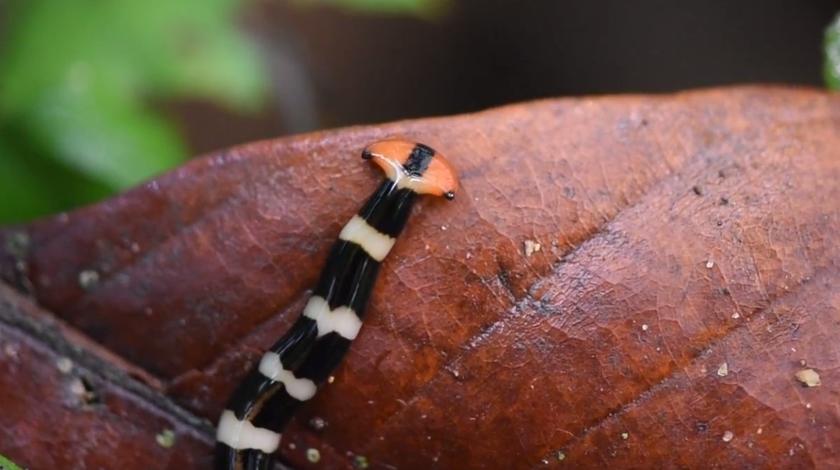 None of the species of hammerhead worm have been evaluated for the IUCN Red List, but there's no evidence their numbers are threatened. Land planarians are widely distributed in their natural tropical and subtropical habitats and have extended their territorial reach worldwide. Once established in a greenhouse, the animals disperse into the surrounding region. In colder climates, the worms are able to survive freezing temperatures by seeking protected locations. 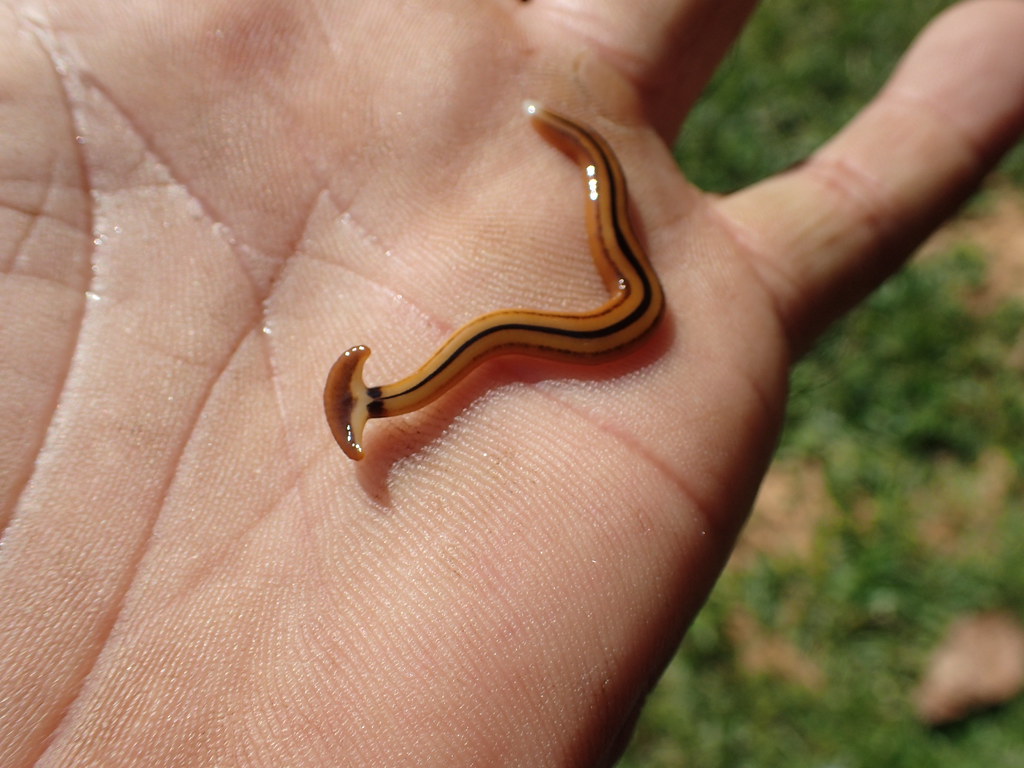 At one time, researchers were concerned terrestrial planarians might damage plants. Over time, they were deemed harmless to greenery, but then a more insidious threat appeared. Hammerhead worms have the potential to exterminate earthworm populations. Earthworms are vital because they aerate and fertilize the soil. Hammerhead worms are considered a threatening invasive species. Some methods used to control slugs also work on flatworms, however, their longterm impact on ecosystems has yet to be fully determined. 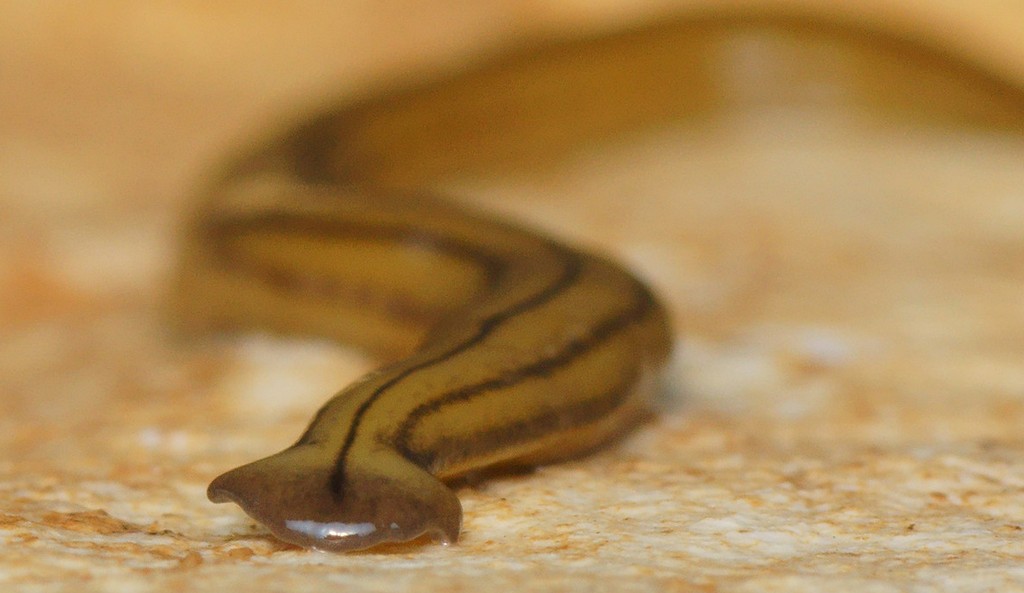 РЕКЛАМА
Rihanna Gives Birth, Welcomes First Baby With A$AP Rocky
The best celebrity weddings and marriages of 2022
Kim Cattrall Finally Shares Her Opinion On The Sex And The City Reboot, And Just Like That
Rebekah Vardy says Wagatha Christie row with Coleen Rooney has ruined her career – losing book and e...
11 Crazy Facts about Life That Will Blow Your Mind
How Can the Seas Calm Your Emotions