How Oliver Hudson was supported by Kurt Russell during difficult time

The family are incredibly close

Oliver Hudson has a successful Hollywood career and a beautiful family too but he’s made no secret of some of the hardships he’s faced to get there.

The son of Goldie Hawn has opened up about some challenging moments pre-fame and the advice he received from his very famous family including father figure, Kurt Russell and sister, Kate Hudson. 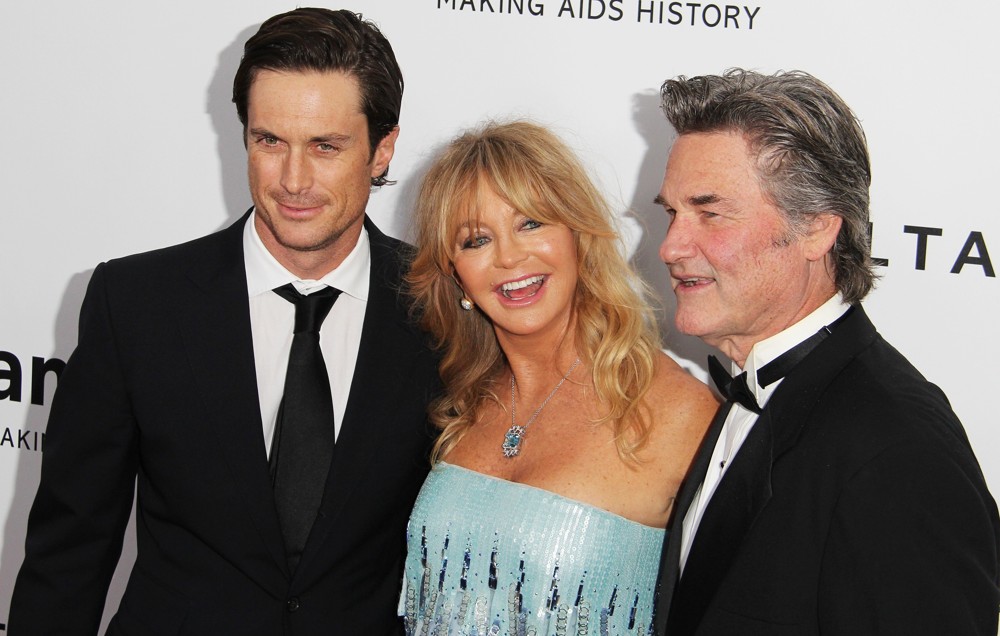 Speaking to ET at the Fox upfronts presentation in New York City recently, he said: "We grew up going to movie sets and so it was sort of a foregone conclusion that this is what we were all going to do, and essentially that is what we are all doing.

"Their advice honestly is just do what you love. If you don't love it, don't do it."

However, it was Kurt who had the wisest words for Oliver who will never forget the life-changing advice. 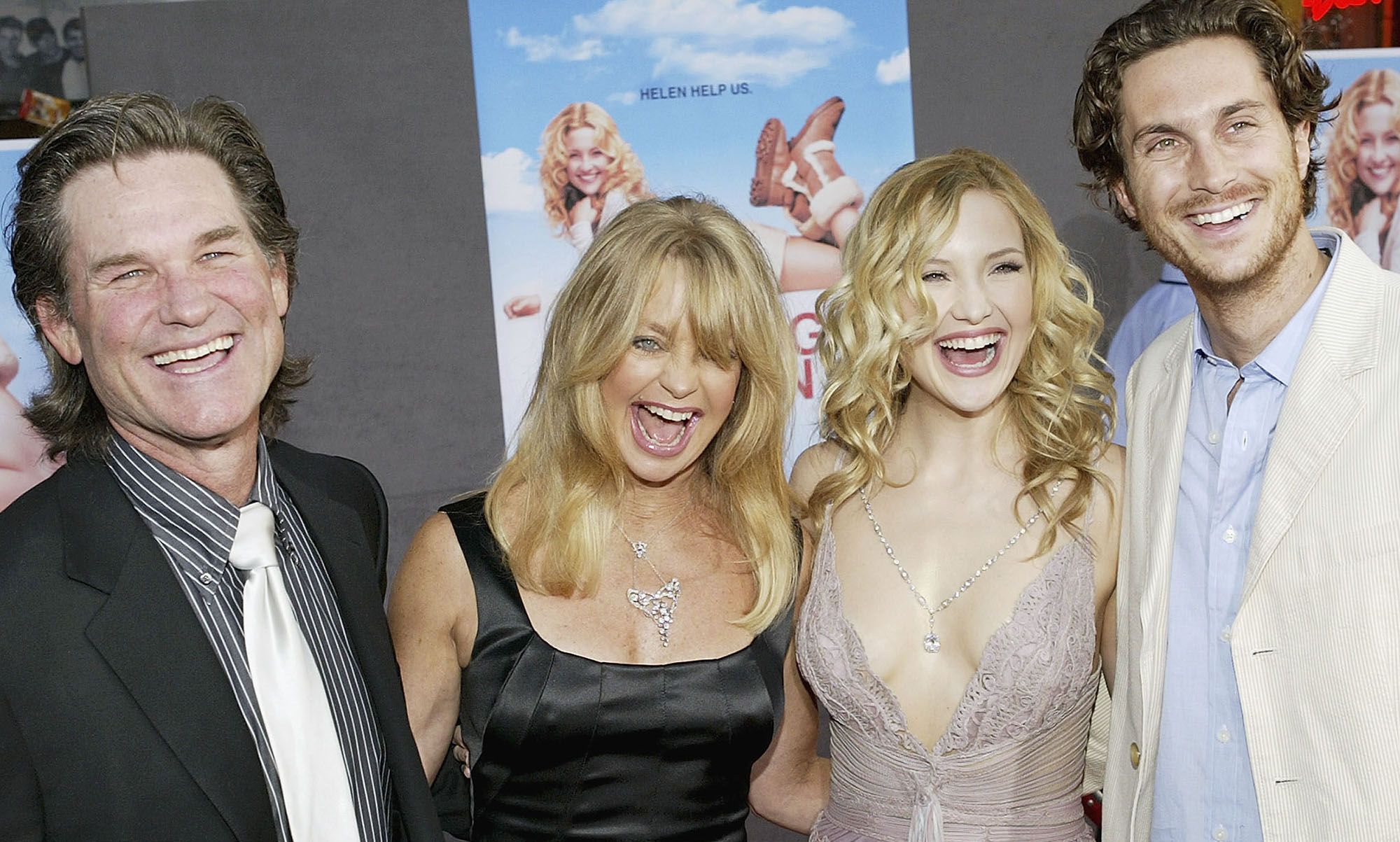 "When I was on my 24th birthday, I was sort of struggling as an actor trying to figure it out," he recalled. "Kate is a movie star, my parents are stars, I felt like a black sheep of sorts. I put that on myself. And Kurt said, 'Look, Oliver, you have to stop caring. Don't give a [expletive] what people think, how you look, all the stuff, you just do you.'" 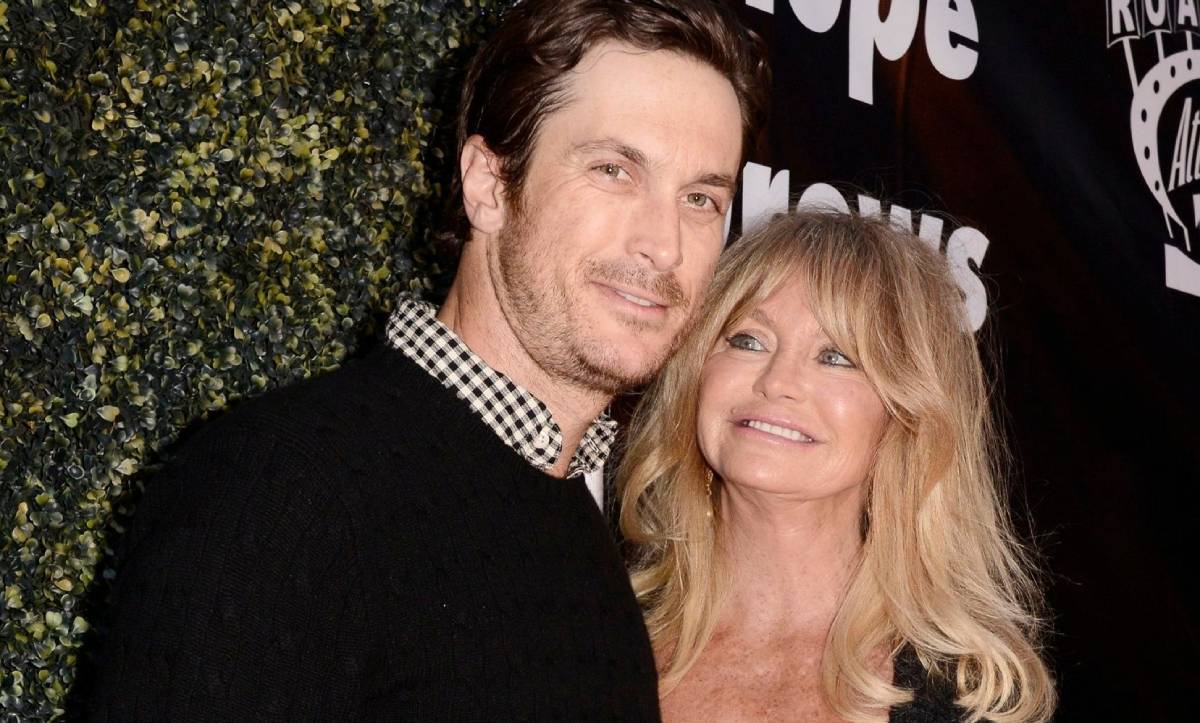 The actor added: "It's not an easy task, but I think that's the best advice because it frees you up, you know what I mean? It frees you up."

The father-of-three also spoke about his new show, The Cleaning Lady, being picked up for a second season and how thrilled he is.

"It's a happy time when anything gets picked up for another season these days," he added. "But I'll be honest. I knew it was [going to]. 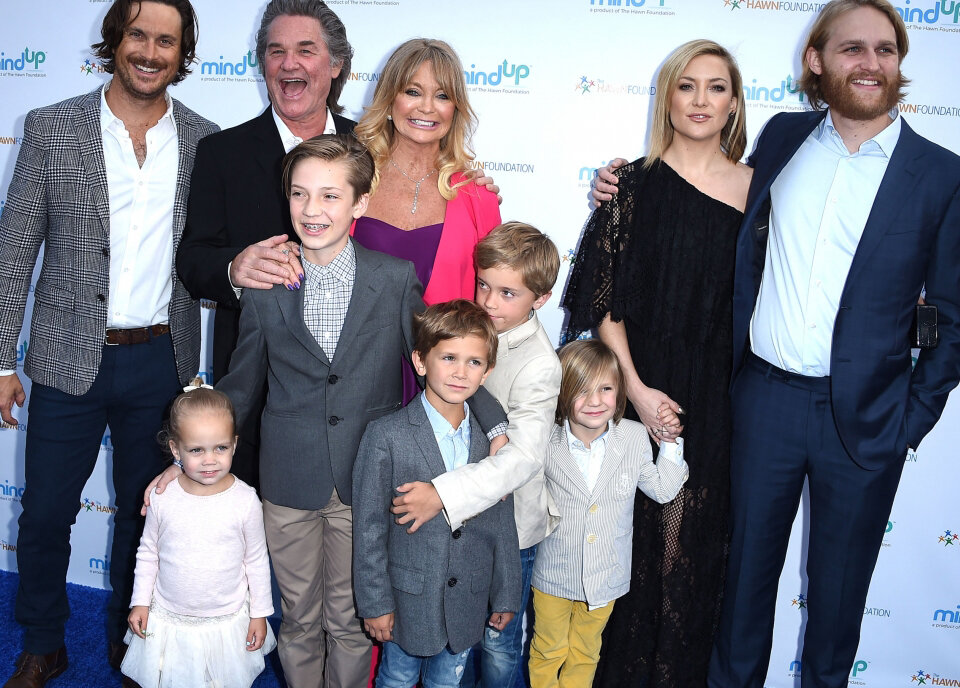 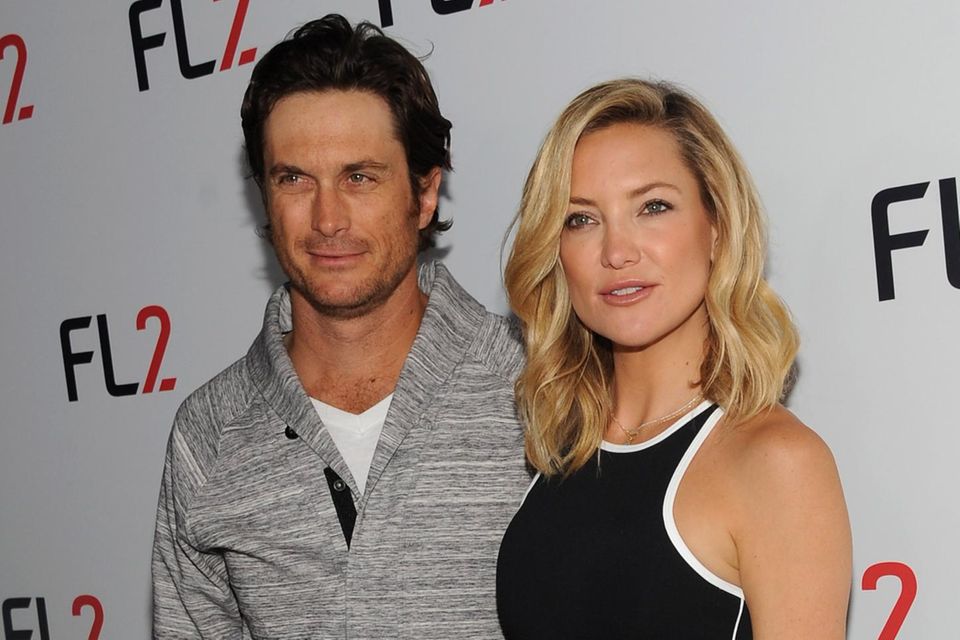 In fact, his whole family have fallen in love with the show.

"My parents have never watched anything that I have done all the way through," Oliver confessed. "A couple episodes, you know? That's how our family is. But they were invested in this show, they binge-watched it. I got calls every time they finished an episode. So for me, that's the barometer." 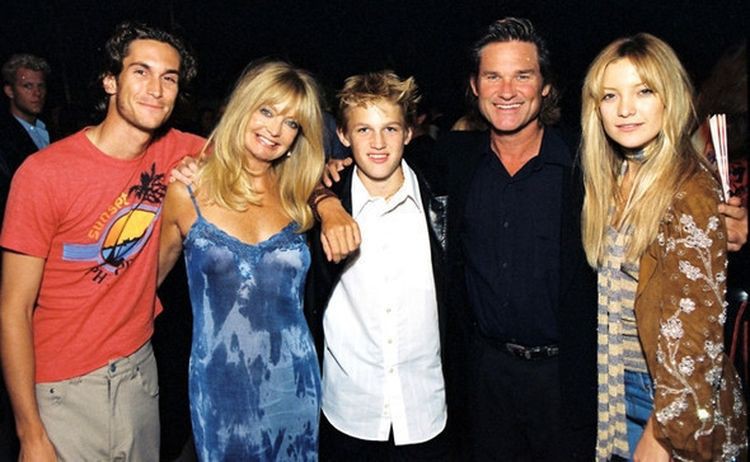