Selma Blair is all about a reboot! The star sent fans wild when she teased a continuation of one of her most iconic movies»Cruel Intentions.

The actress has been participating in several events to promote her new book, Mean Baby, and opening up candidly about her childhood, life as a mother, and her heartbreaking 2018 multiple sclerosis diagnosis. 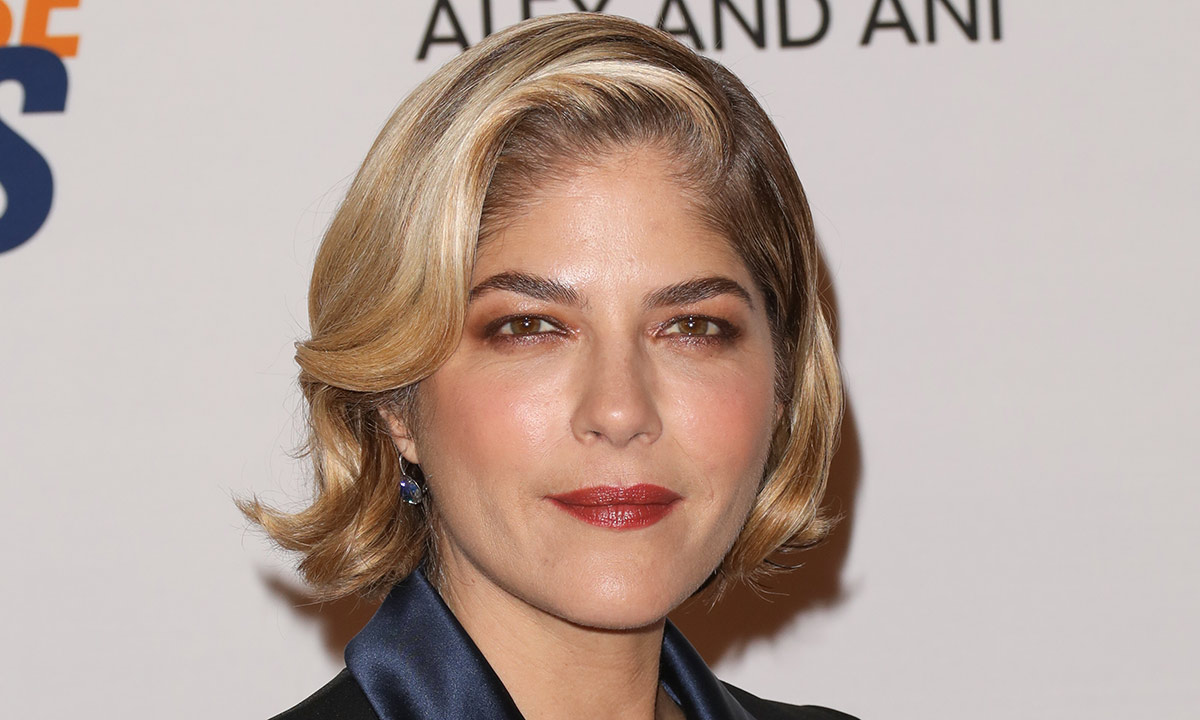 As she continues to make speaking appearances, fans couldn't help but ask about one of her most iconic roles, young and naïve Cecile Caldwell, and whether she would revisit it.

Though a reboot or sequel has never been confirmed, fans were as close as it gets to good news after Selma's latest revelation. 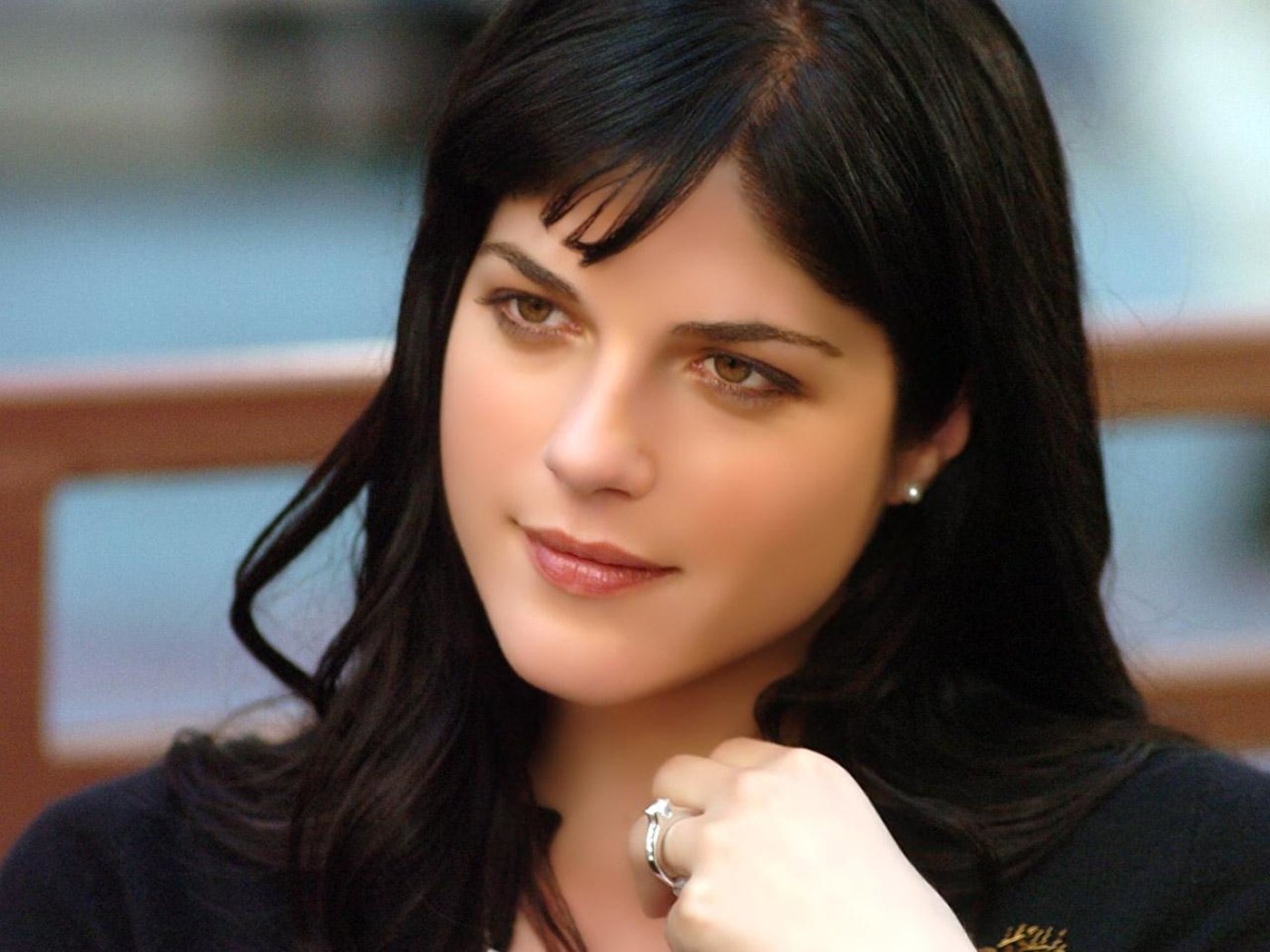 During a book event for Mean Baby, pop-culture expert Donny Wood took one for the team and posed the question: "Would you ever do a Cruel Intentions sequel?"

Though he didn't seem to get a chance to actually ask it, it didn't stop him from trying to get Selma's attention via Instagram, and he succeeded. 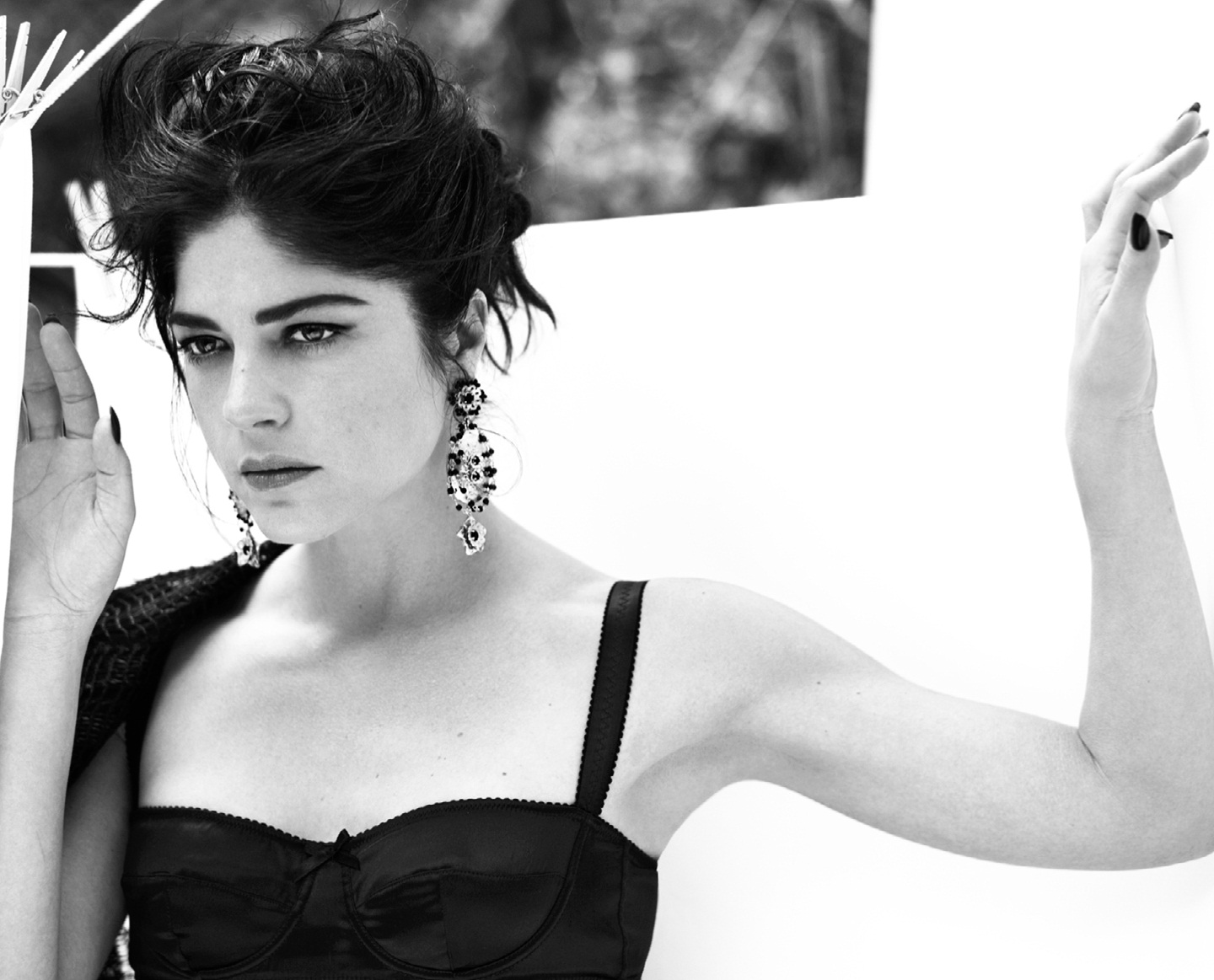 Her answer couldn't be more heartfelt and exciting. She confessed: "I would only love to do a Cruel Intentions anything."

She gave a sweet shoutout to her equally iconic co-stars, writing: "I love Sarah Michelle Gellar, Roger Kumble, and Reese Witherspoon so much. And Cecile! That movie changed everything." 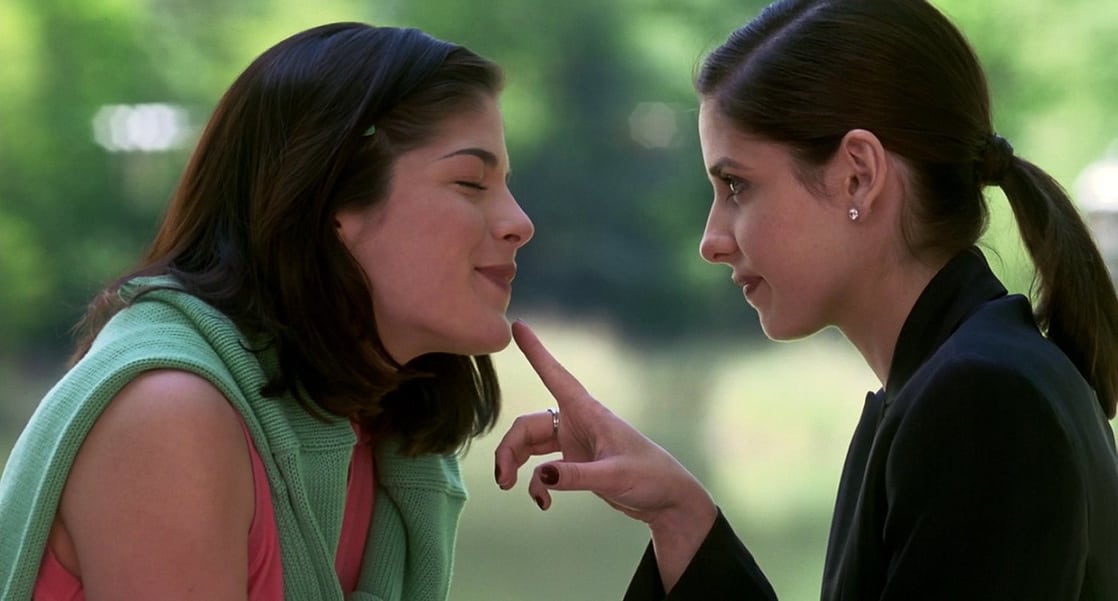 Fans inundated the comments section with excitement and anticipation, commenting: "PLEASE!!!! My teen heart would be so happy!" and: "Speak it into existence!" and even calling on Reese to make it part of Hello Sunshine, writing: "Reese get on it! You can produce the [expletive] out of everything." 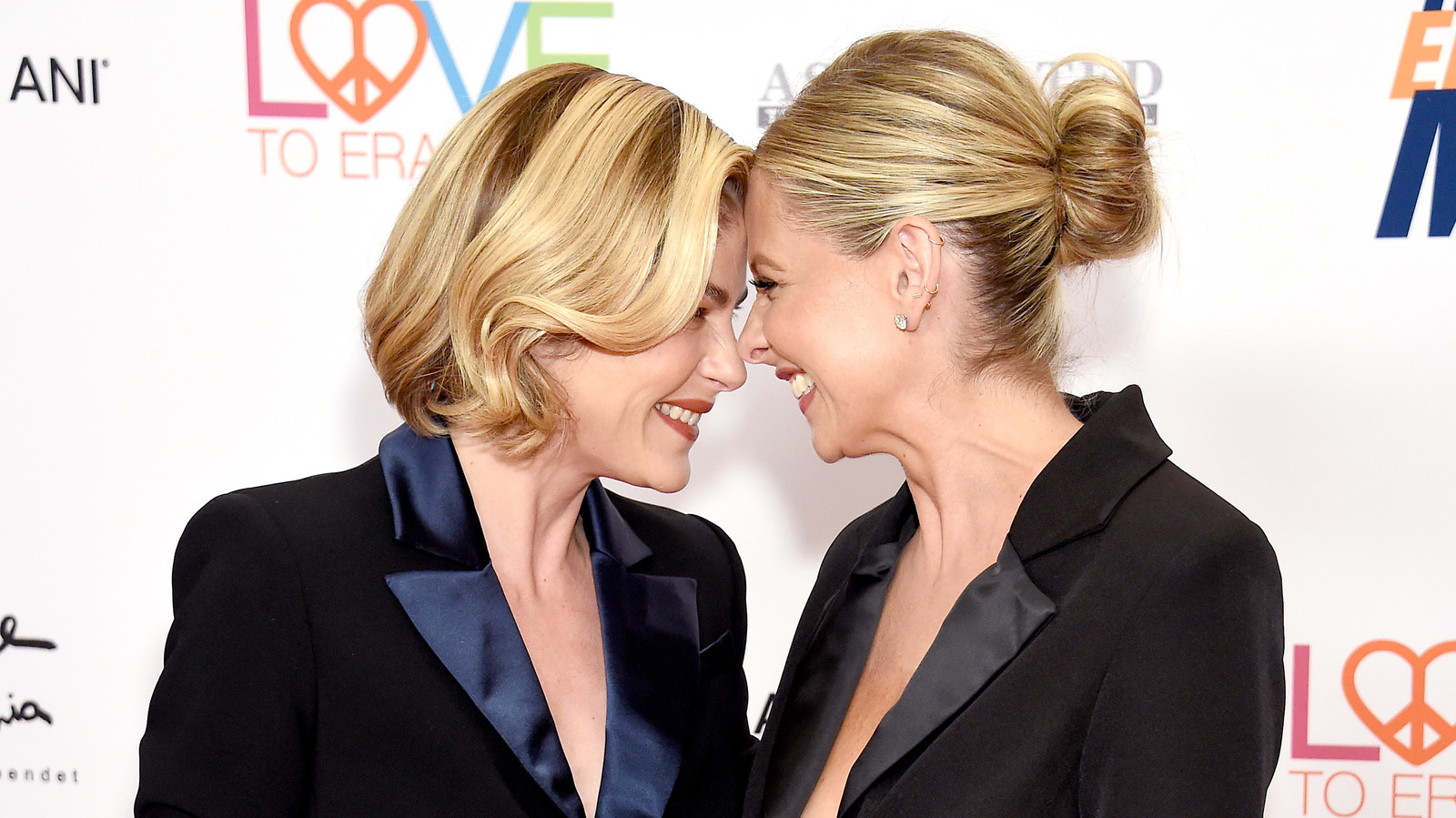 Following the success of the film in 1999, a plan was then hatched to make a series out of it, and though a pilot episode exists and is available to watch, featuring some of its main characters, it did not end up going beyond the first episode. 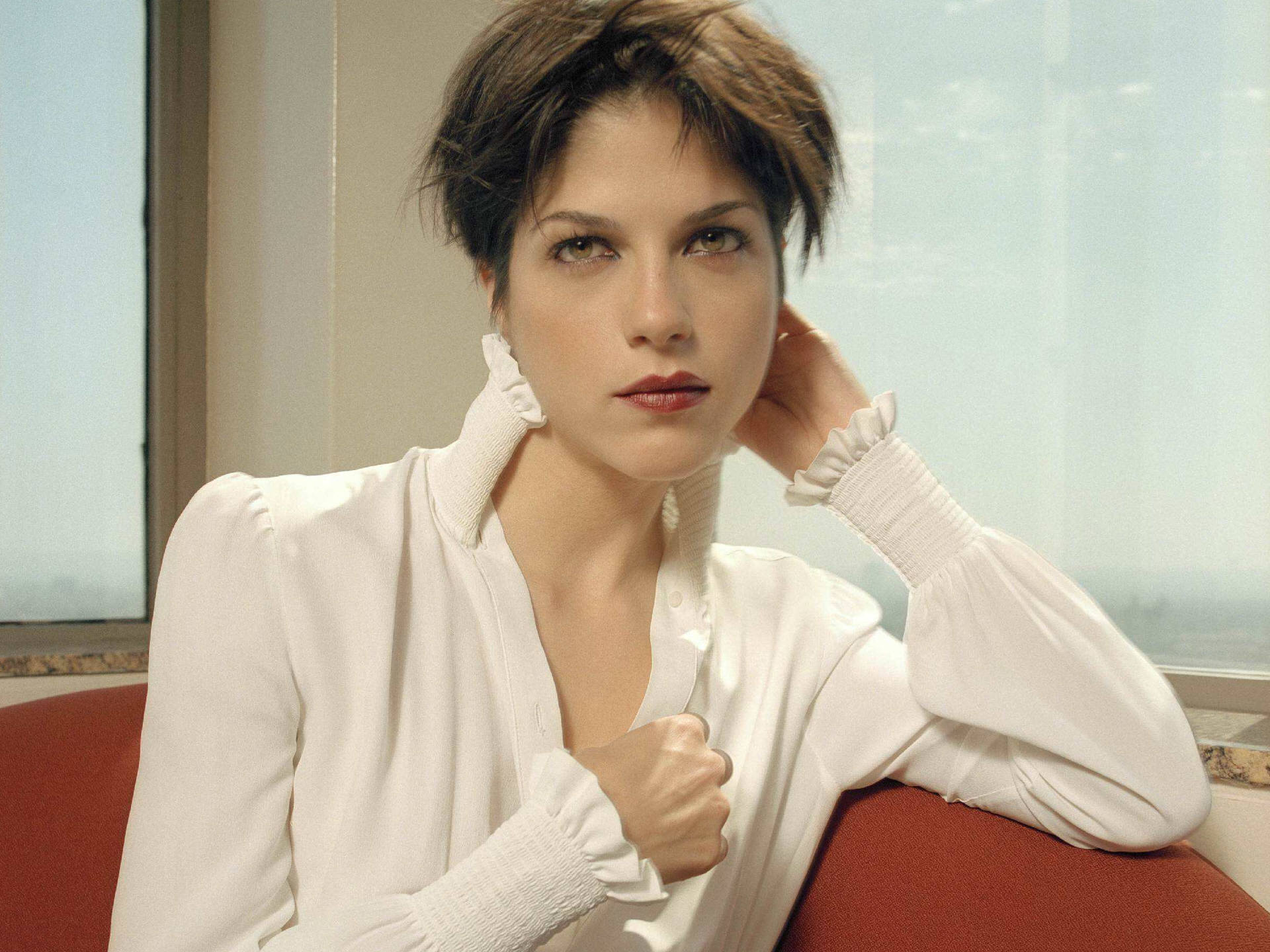