BIG Brother’s Aisleyne Horgan-Wallace has been left battered and bruised after a horrific street attack.

The star, 43, says she was targeted by a gang of muggers who tried to make off with her bag and watch in London last night.

Aisleyne told The Sun she and pal Nicola McLean were cornered in a grim Soho alleyway by two men after a night out. 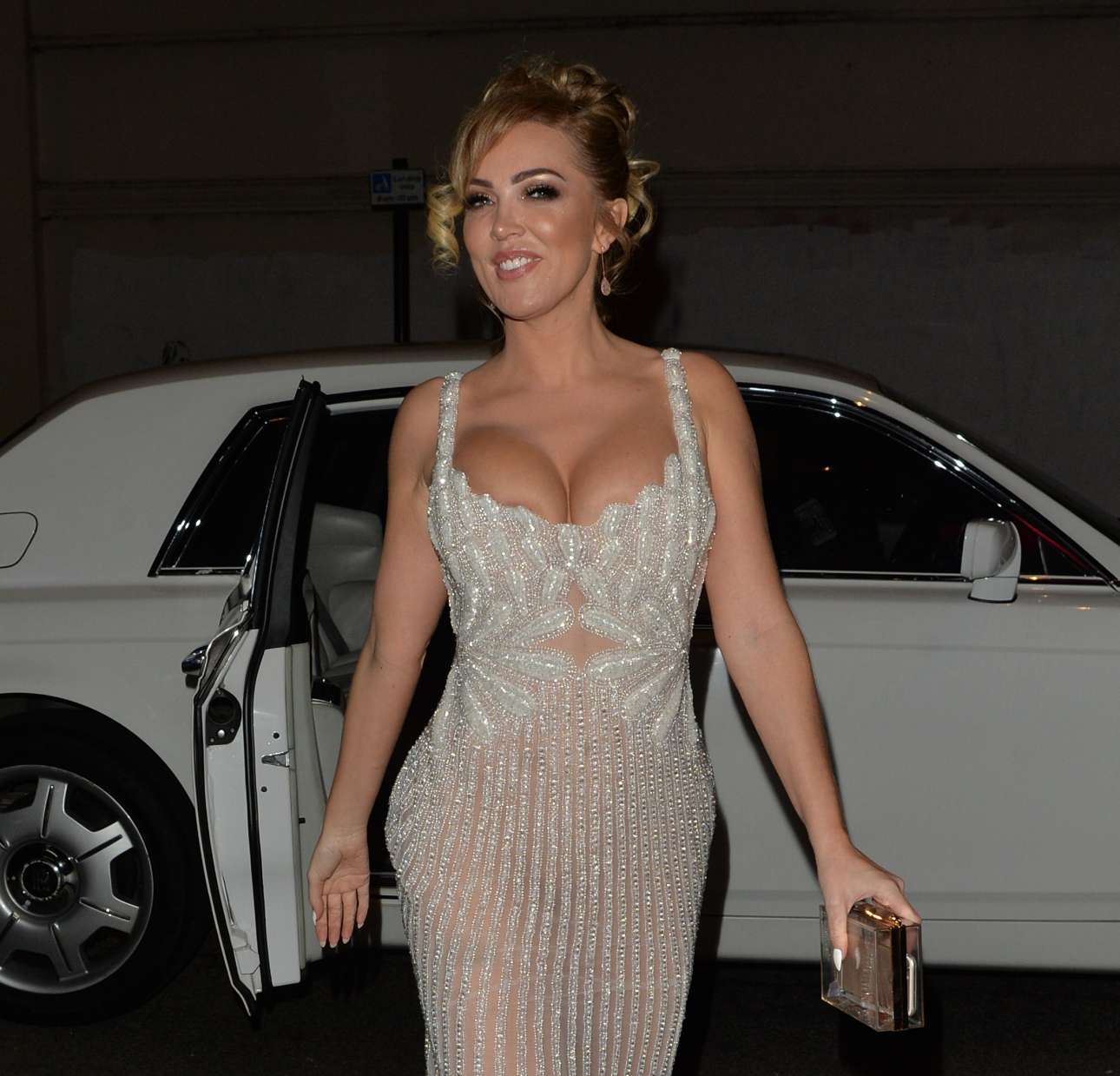 However, the star - who has been training for a celebrity MMA fight - fought back but was struck across the head several times in the scuffle that ensued.

The star explained: "I just thought no - you're not getting my stuff. I was struck a good few times, but I do feel like I got a few punches in as well."

Aisleyne said the ordeal took her back to the nightmarish time she was robbed at gunpoint by three men in 2018. 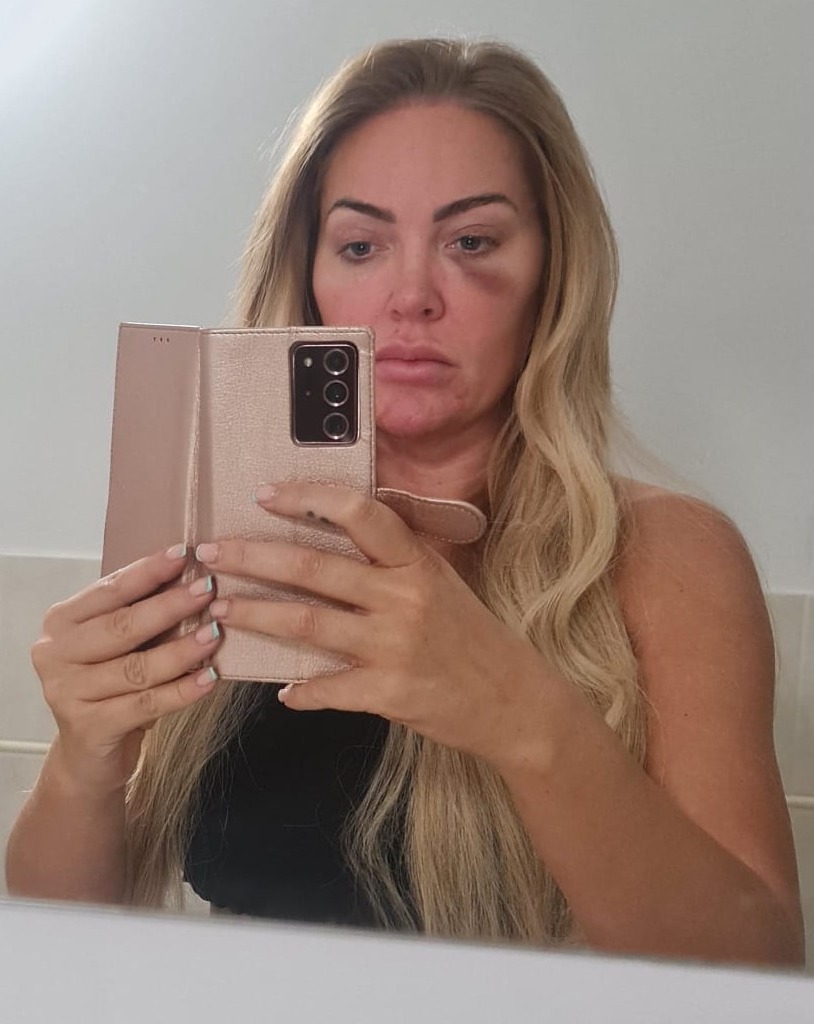 She explained: "Nicola and I were coming out of Freedom, we'd booked our cab. We were trying to follow where my cab was and ended up going down an alley. 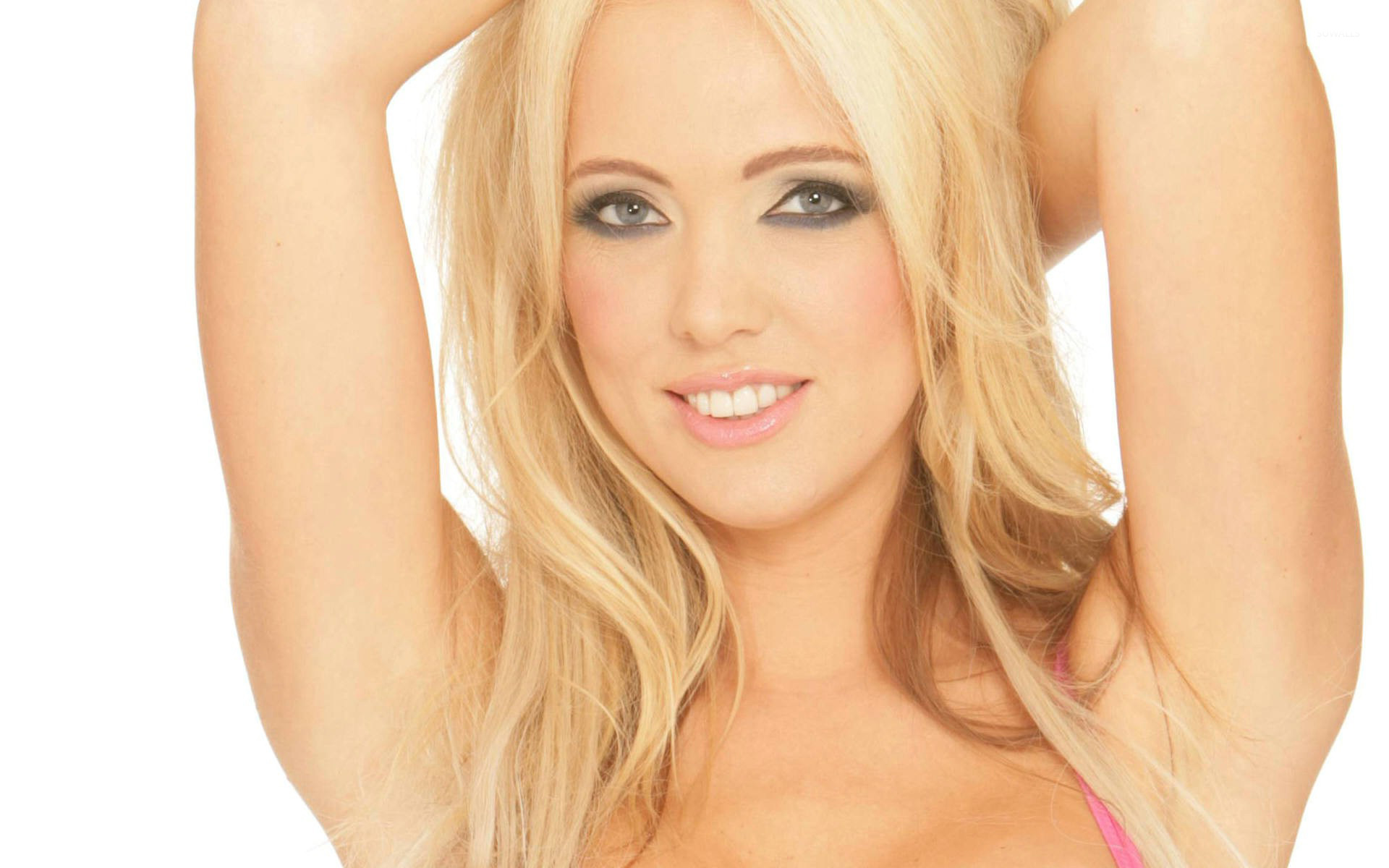 "We were both screaming at the top of our lungs. I want to think that they left because I was super-strong but It's probably because we were screaming.

"I'm just really p**sed off - I've got a black eye and now it's spreading over to the other eye." 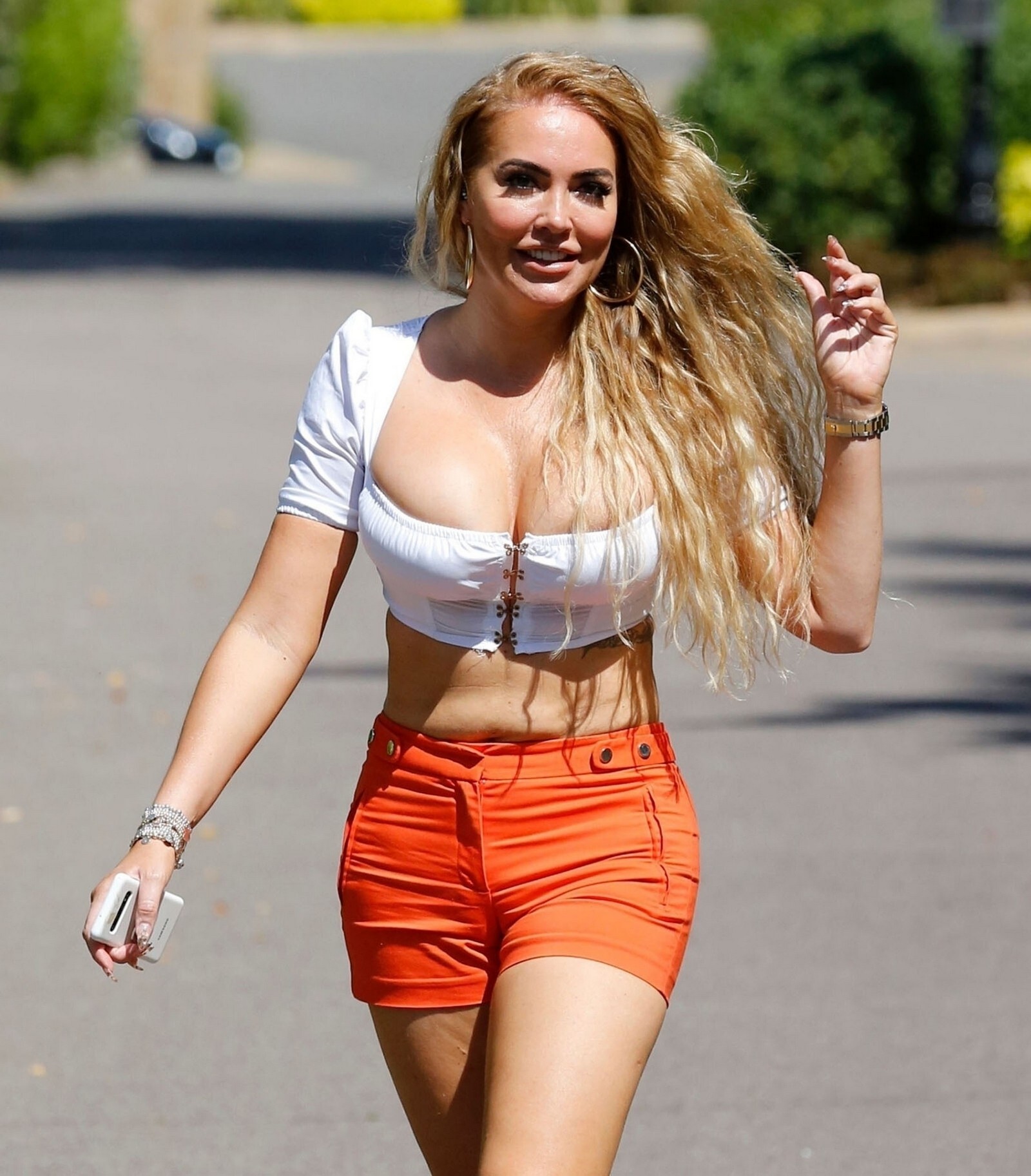 Speaking about their ordeal, she added: "It was a scuffle. Nicola was trying to fight. I think because we're both from Camden we're both a bit nuts.

"After it happened, that's when the fear set in. I was in bits, I was inconsolable. I feel like s**t. 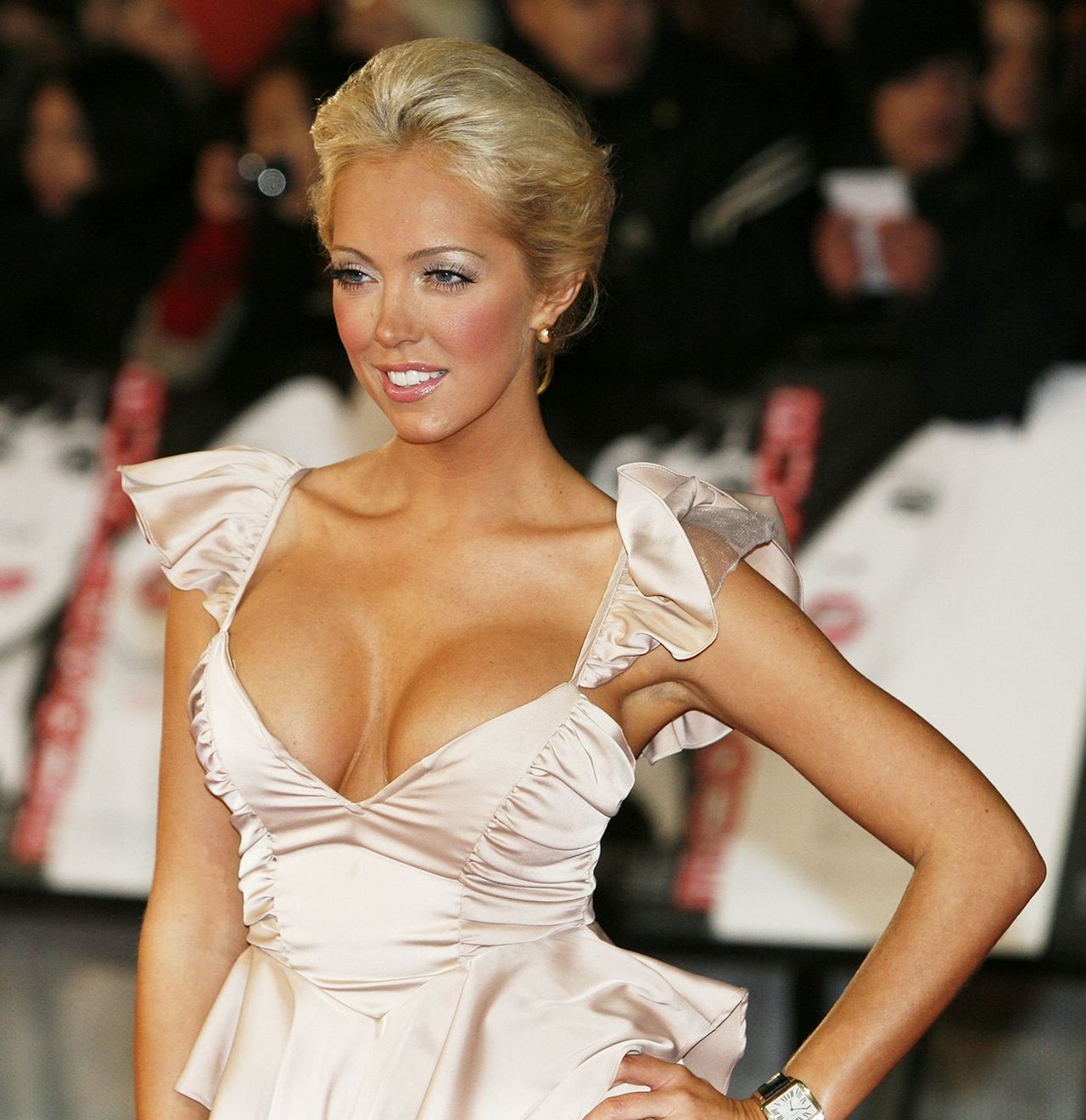 "It's horrible. I don't want to say I feel victimised but I do a little bit."

She added that she was left in pain and spent the day at home being looked after by her boyfriend.

Aisleyne explained: "It's sore when I talk and when I smile - not that I'm smiling much. It's purple and swollen and now it's moving across to the other eye." 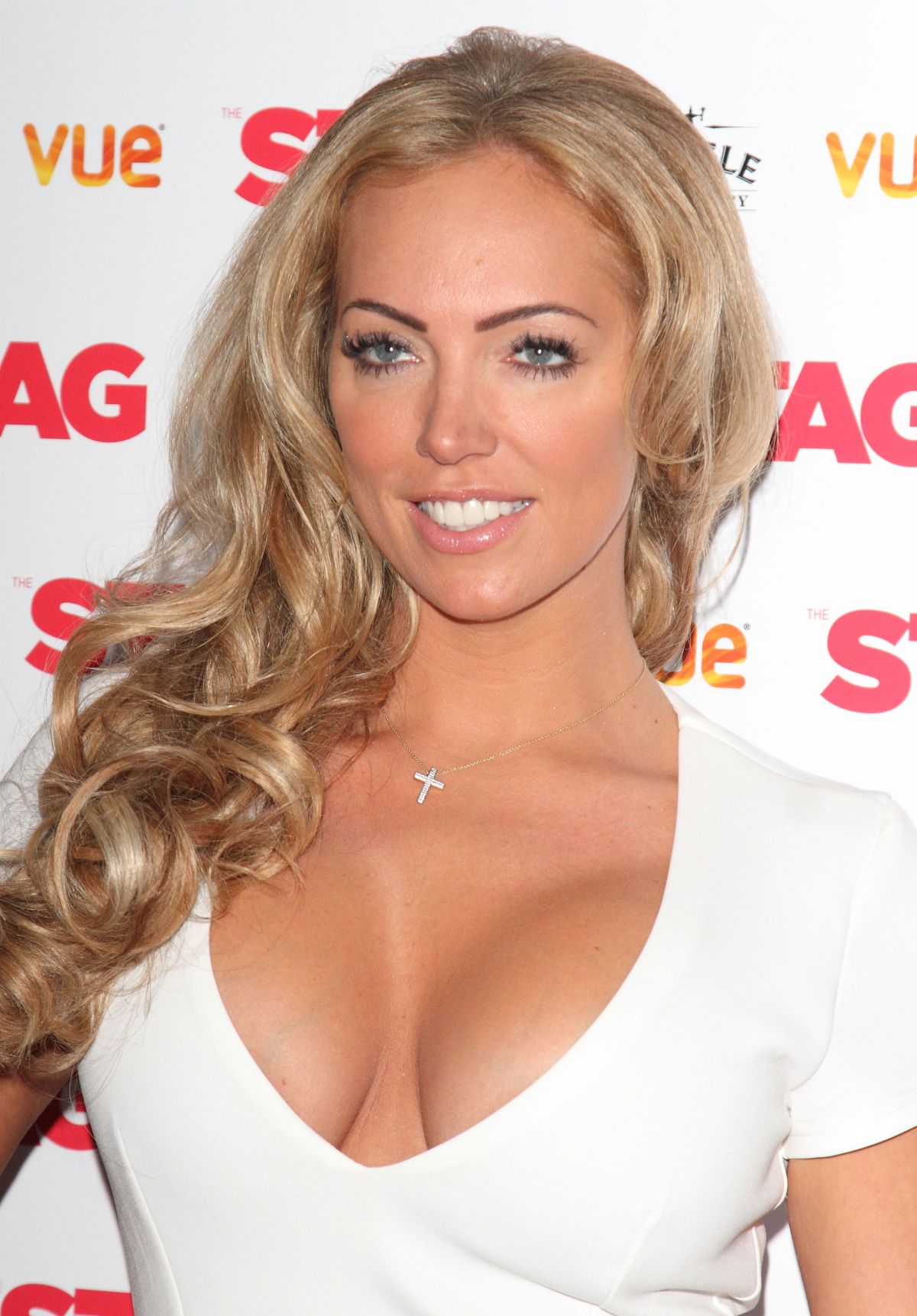