It didn’t take long for a source to speak out about how Jason Momoa’s surprise new “casual” romance with Eiza González is affecting his relationship with his ex Lisa Bonet, with whom he shares two children, 14-year-old Lola and 13-year-old Nakoa-Wolf. A source made it clear to Entertainment Tonight: Bonet and Momoa are still on good terms. The former couple was together for nearly 20 years before announcing their split this January. They married in October 2017 and first started dating in 2005. 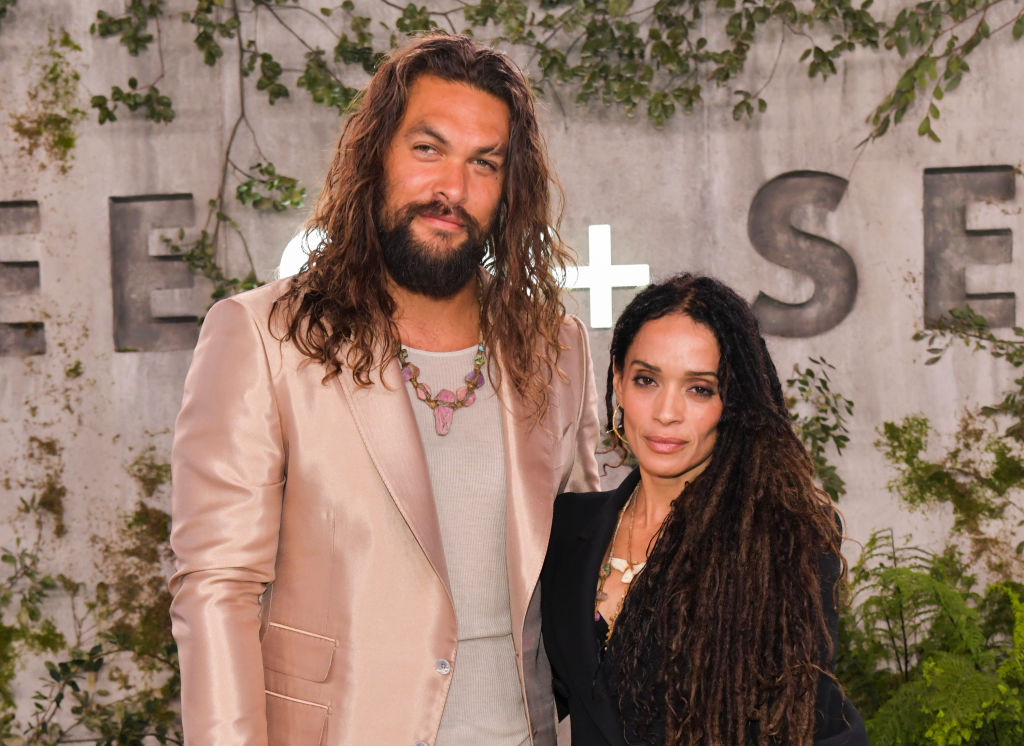 “Jason and Lisa are still committed to being friends for the sake of their family,” the source said. “They both want each other to be happy.”

Sources described Momoa and González's romance as very casual to People and Us Weekly.

“[González] likes [Momoa’s] attention and laid-back vibes,” a source told People. “She isn’t necessarily looking for a boyfriend though. She is having fun, but is also very busy with her career.” 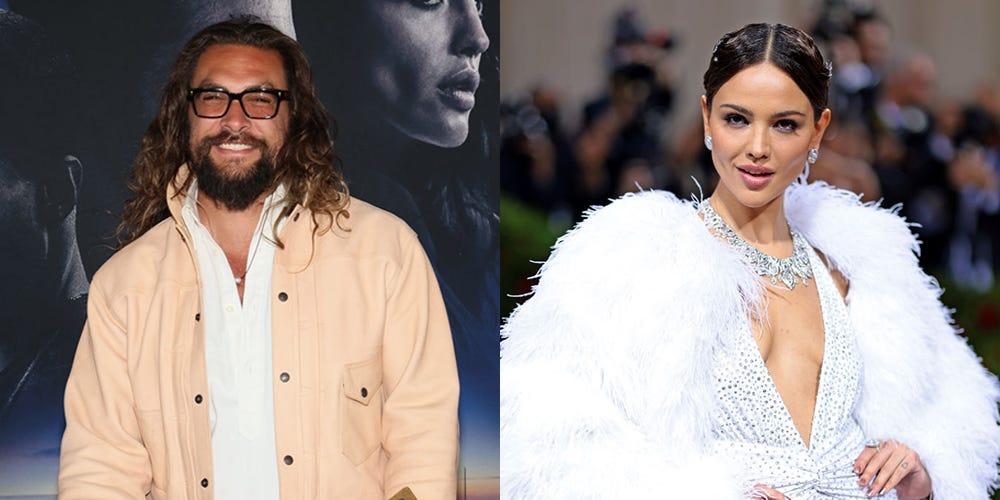 “Eiza and Jason are dating, it’s very casual,” Us's source said. “But they are having fun and getting to know each other. Ever since they met, there has been an attraction. Both of them are very attracted to each other, and they’re seeing where things go.”

Momoa and Bonet announced their split in a joint statement this January. Momoa shared on his Instagram on behalf of them both:

«We have all felt the squeeze and changes of these transformational times… A revolution is unfolding ~and our family is of no exception… feeling and growing from the seismic shifts occurring. And so~ We share our Family news~ That we are parting ways in marriage. 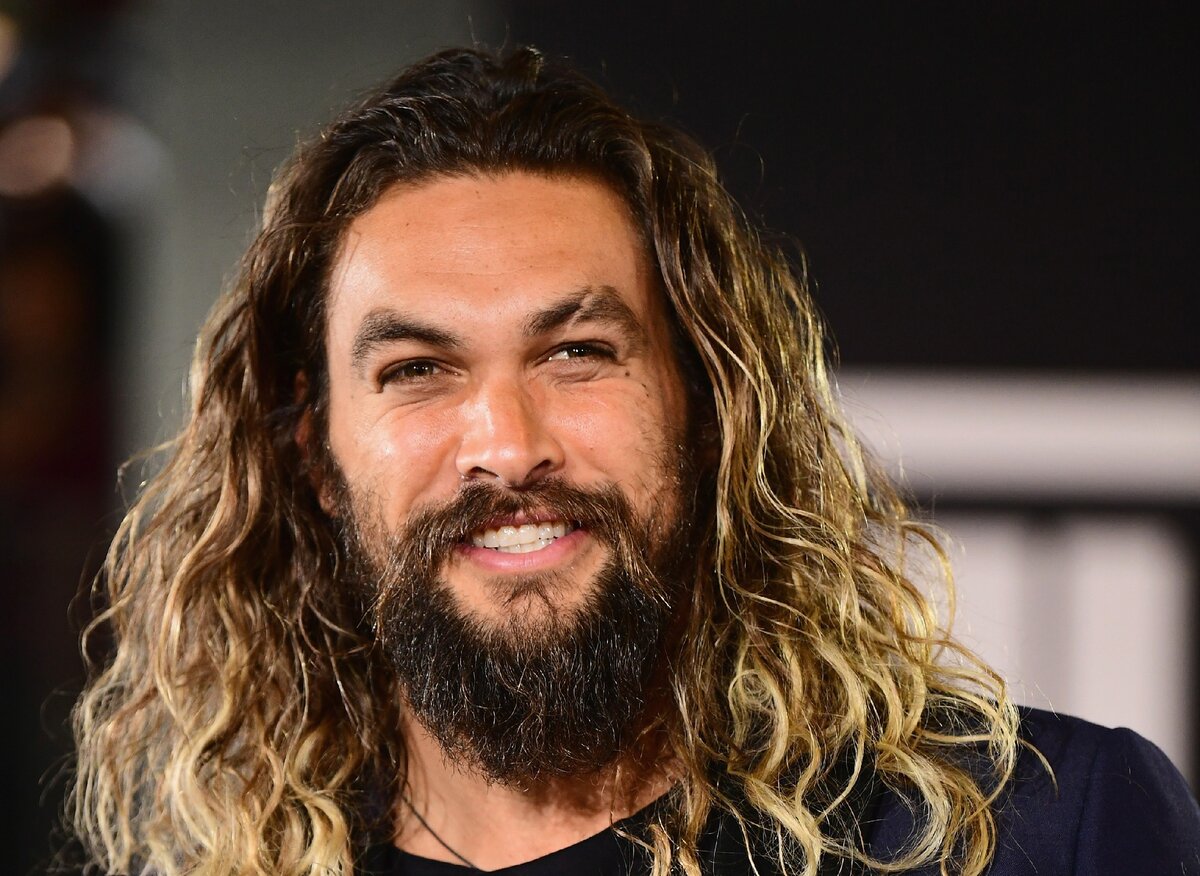 We share this not because we think it’s newsworthy ~ But so that~ as we go about our lives we may do so with dignity and honesty. The love between us carries on, evolving in ways it wishes to be known and lived. We free each other ~to be who we are learning to become… Our devotion unwavering to this sacred life & our Children. Teaching our Children What’s possible ~ Living the Prayer May Love Prevail ✨ J & L». 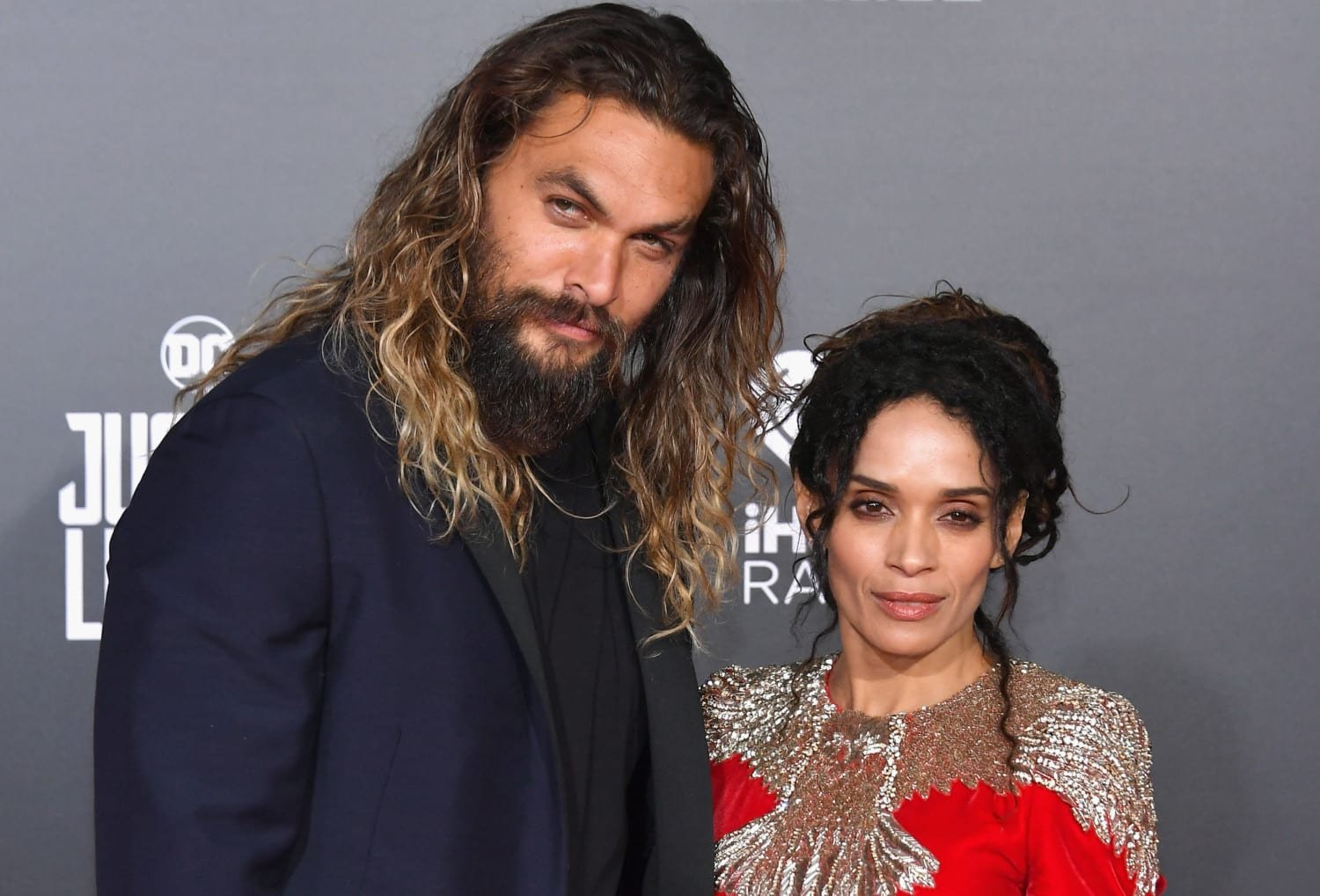 In early April at the Oscars, Momoa addressed their relationship status again and shut down reconciliation rumors. “Oh, no, no, no, we’re not back together,” he told a reporter who asked about reports that they got back together. “We’re family, you know. We have two beautiful children together. We’re family forever, so.” 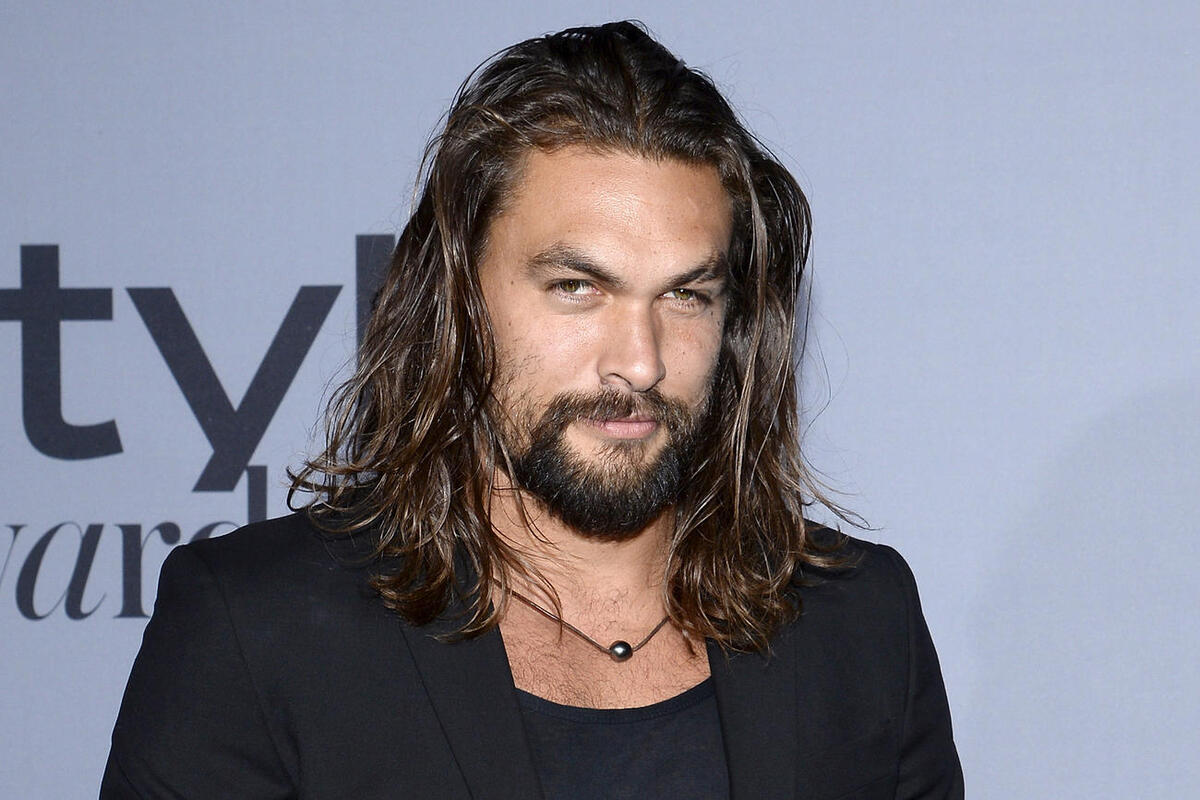 ADVERTISEMENT
Rolling Stones drummer Charlie Watts left $53 million fortune to his family
Famous Couples Who Secretly Got Married: All About Their Incredible Ceremonies
How Oliver Hudson was supported by Kurt Russell during difficult time
Sarah Jessica Parker has NOT spoken to Chris Noth since his sexual assault allegations: 'I don't eve...
Top 7 Most Fascinating Mausoleum And Tombs in The World
Time to Formally Meet Travis Barker’s Three Kids (and Kourtney Kardashian’s Stepkids!)