The expecting actor showed off her baby bump at the 2022 Met Gala last night.

Sophie Turner is expecting her second child (surprise!) with husband Joe Jonas—and she has so far embraced all the changes that come with motherhood.

In a recent interview the Game of Thrones actor discussed how becoming a parent has helped her become a better actor. “The empathy is heightened; the feelings about family are just like overflowing,” shared the 26-year-old on the UnWrapped podcast. “It’s made me a better actor for becoming, you know, becoming a mother.” 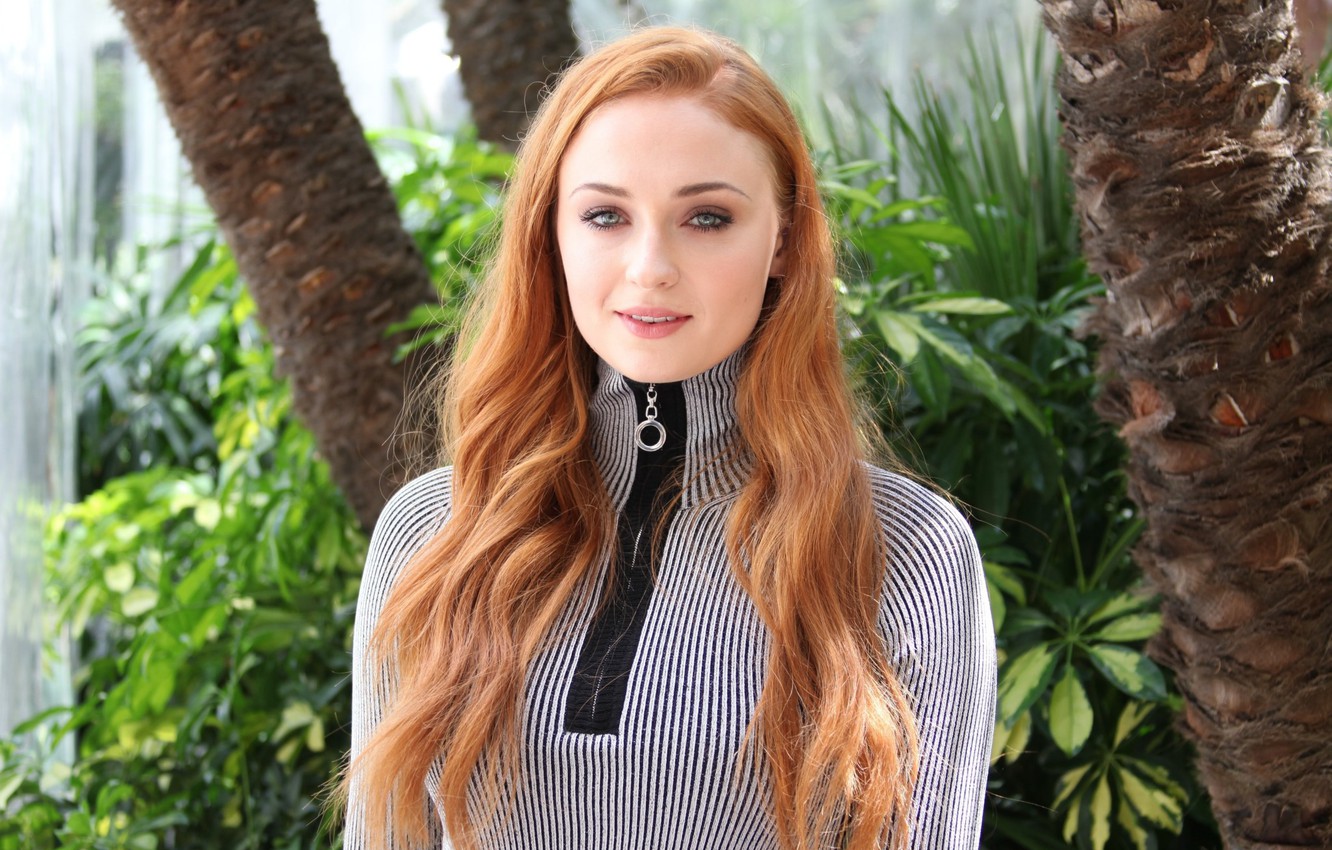 The episode aired on April 28 and featured Isla Fisher and Turner discussing motherhood and the recent work they’ve done (respectively) that are outside of their usual genre wheelhouses.

Sophie Turner has been acting since she was a teenager, becoming a household name with her role as Sansa Stark in the popular HBO fantasy series, Game of Thrones. 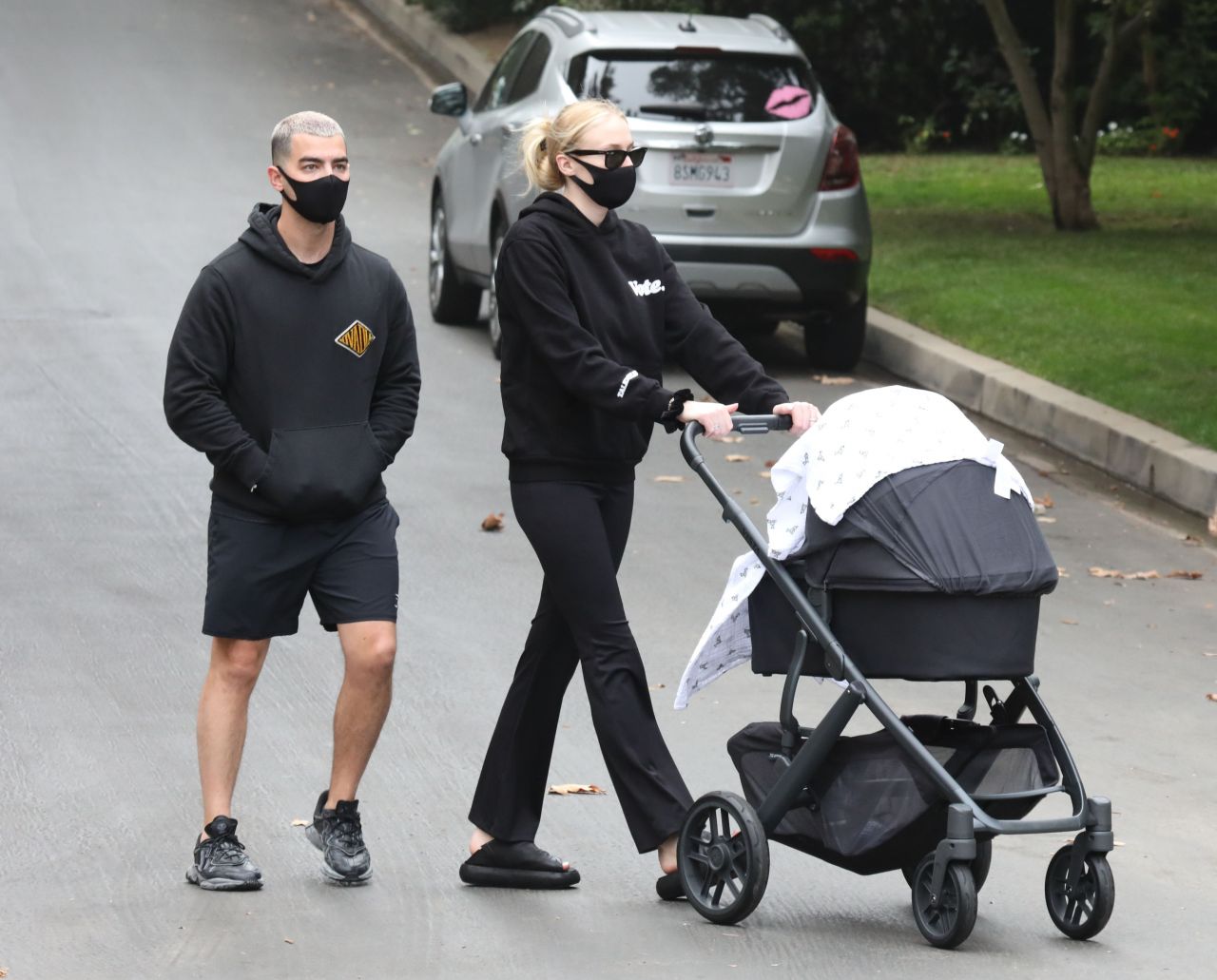 “The concept of family has made me an entirely much more emotional person,” said Turner. She referenced her own family—the Turners—when discussing how growing older and

”You know how you see your parents, as they get older, become way more sensitive? Like, I’ve never seen my dad cry, and now I see him cry all the time. I feel like that.” 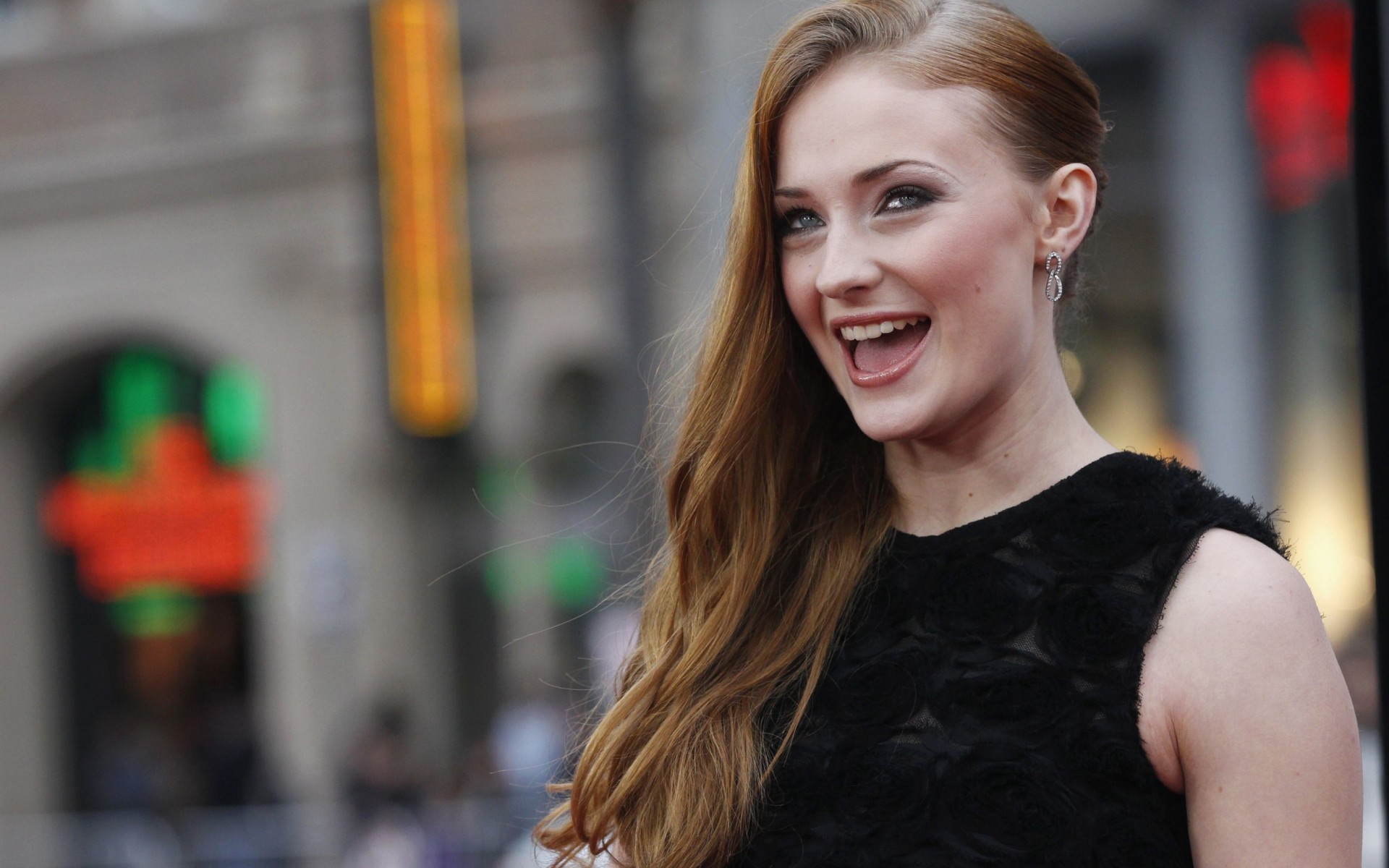 The U.K.-born actor married the Jonas brother in a quirky Las Vegas wedding in 2019, followed by a more traditional wedding in France; the couple welcomed their first child, Willa Jonas, in 2020. (With Nick Jonas welcoming his first child with wife Priyanka Chopra, that makes all the Jonas Brothers—except for brother Frankie—dads.) 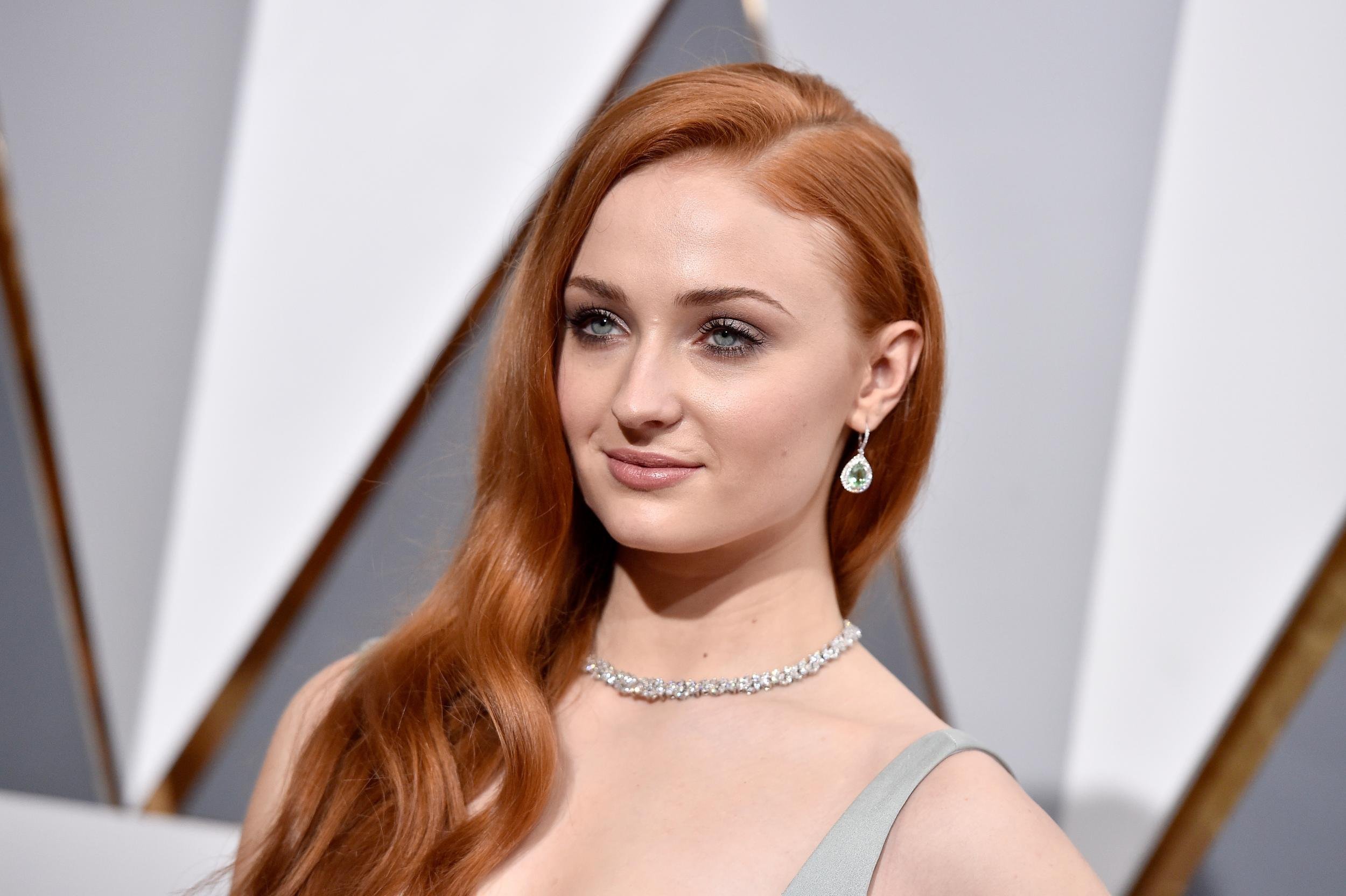 The X-Men Apocalypse star is taking on a new role in the upcoming HBO true-crime series based on the death of Kathleen Petersen (played by Toni Colette); her husband, Michael Peterson (played by Colin Firth), was suspected of murdering her. In the series Turner plays Margaret Ratliff, the adopted daughter of Firth’s character. 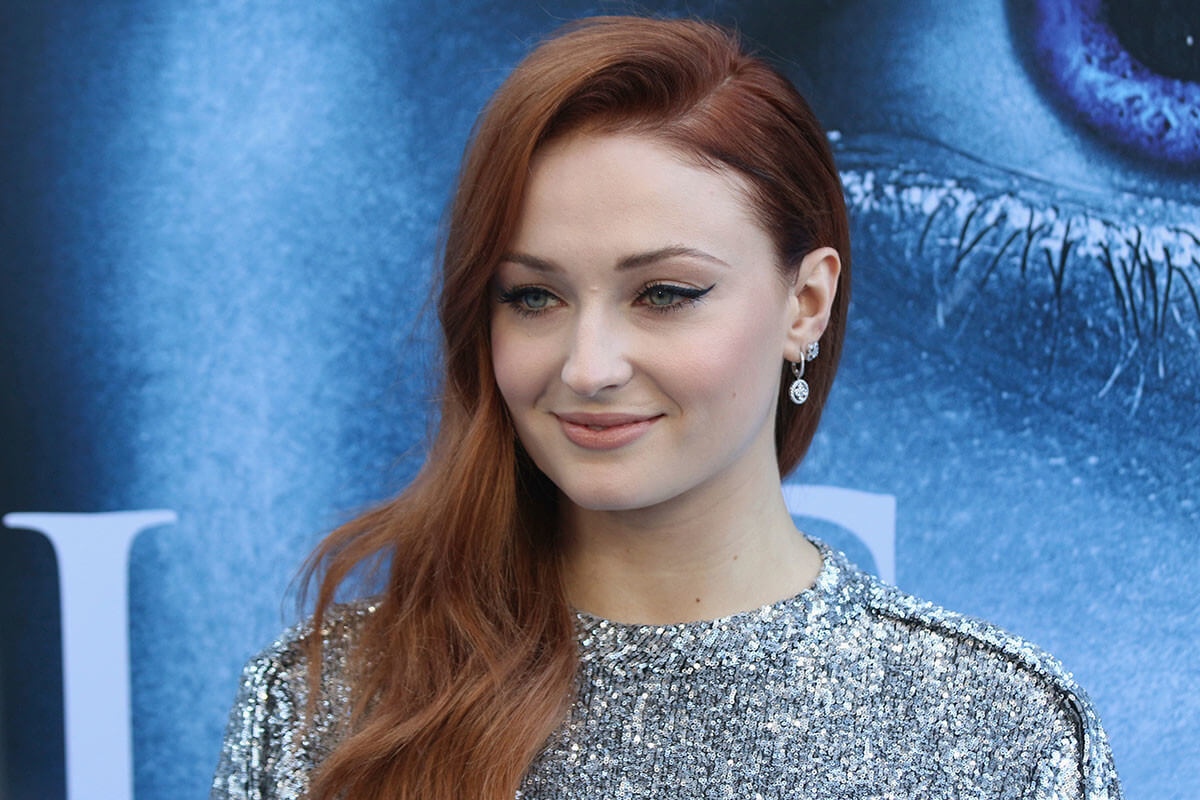 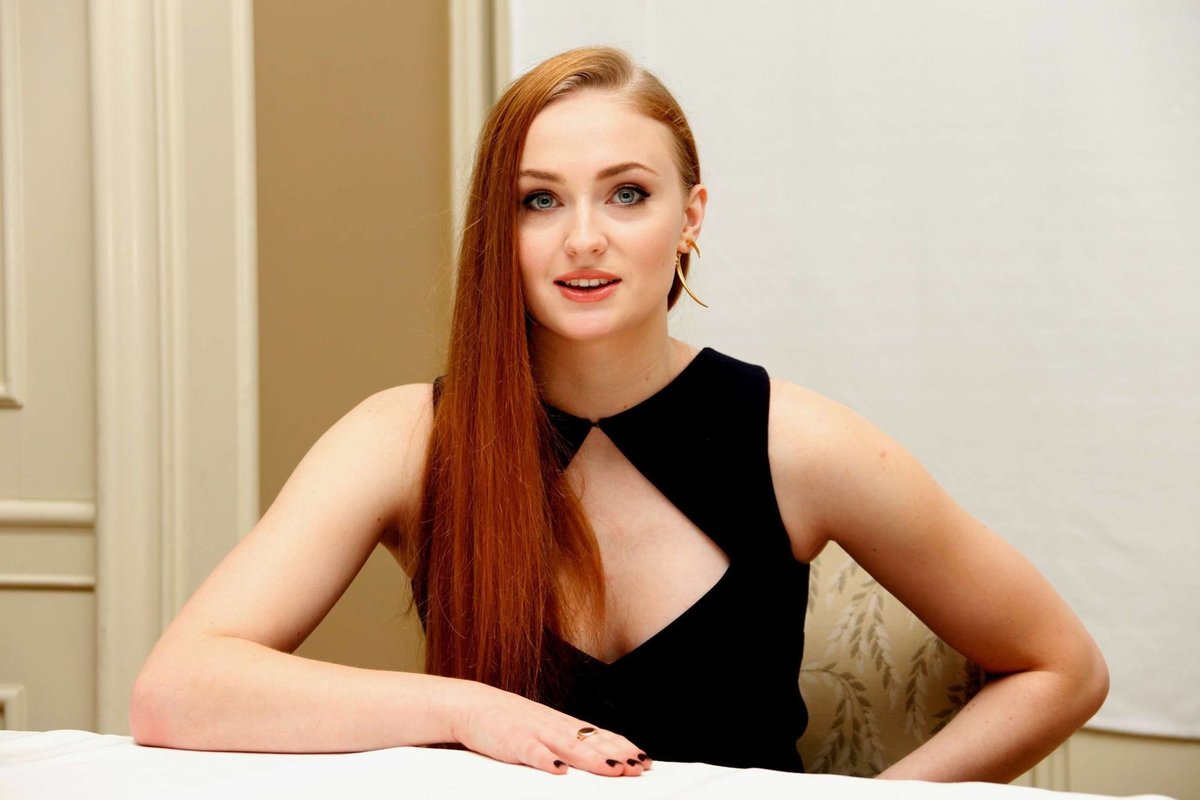