Evolution of animals merely depends upon environmental conditions of Earth. When digging down the history of Earth, we can see some animal species manage to thrive upon THE different geological time span of Earth, developed before million of years ago. Here the list of top 6 oldest animal species on Earth.

Cyanobacterias are the oldest known living system in the world. They originated 2.8 billion years ago and the first ever microbe to produce oxygen via photosynthesis. In that way they became a part of converting Earth’s atmosphere into an oxidizing one. Cyanobacterias are also known as green-clue bacteria. The unicellular cyanobacterias reproduce through microfission. 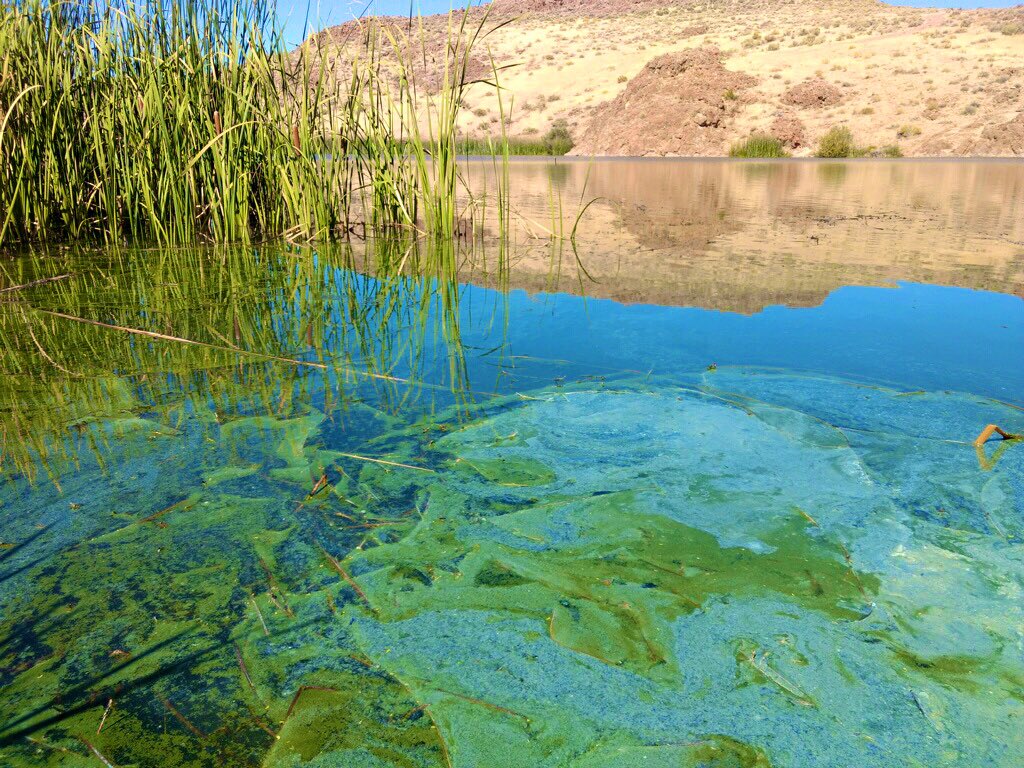 Sponges are a special kind of marine animal that look like a plant. They appeared on world oceans before 580 million years ago. There are 5000 different species of sponges in the world. They live in colonies in different depth of the oceans.

Sponges don’t have any internal organs, arms or head. They have a special power to restore the lost body part and new sponge will grow from old one. The body of sponges contains many canals, becomes shelter for many small aquatic animal species. 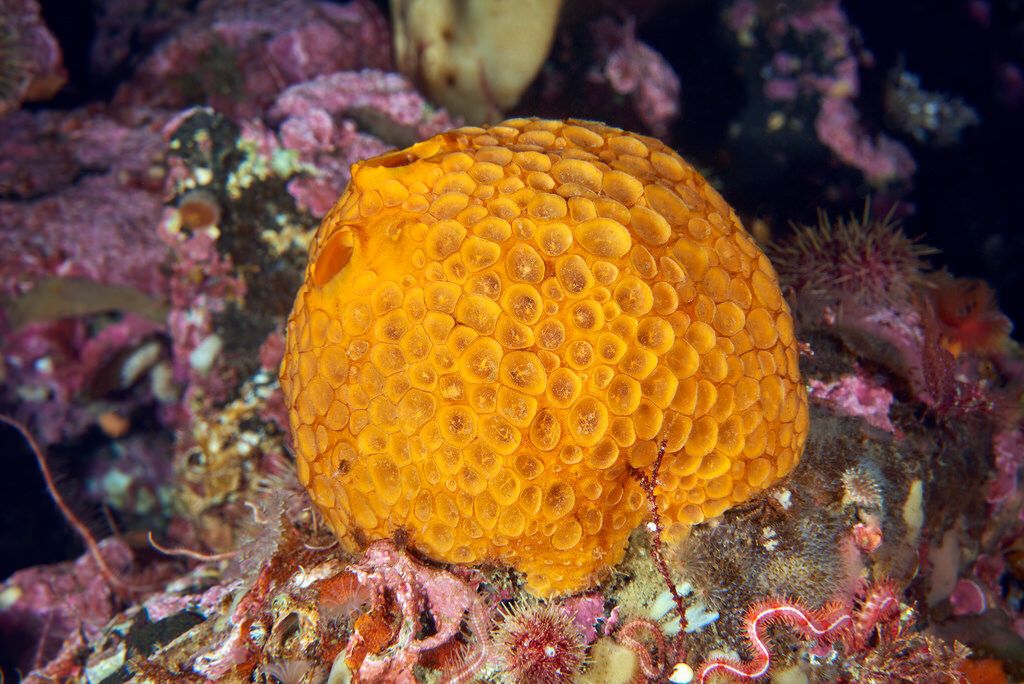 The umbrella like headed jellyfish can be found in every oceans in the world. Jellyfishes are the oldest multi-organ animals in the world. The evolved in world oceans 550 million years ago. They have no brain and nervous system. Jellyfishes are found in different shapes and color. The 90 percentage of their body contain water. They are also known for eating other jellies. Box jellyfish of the family is the most venomous species on Earth. Their tentacles have more than 5000 stinging cells. 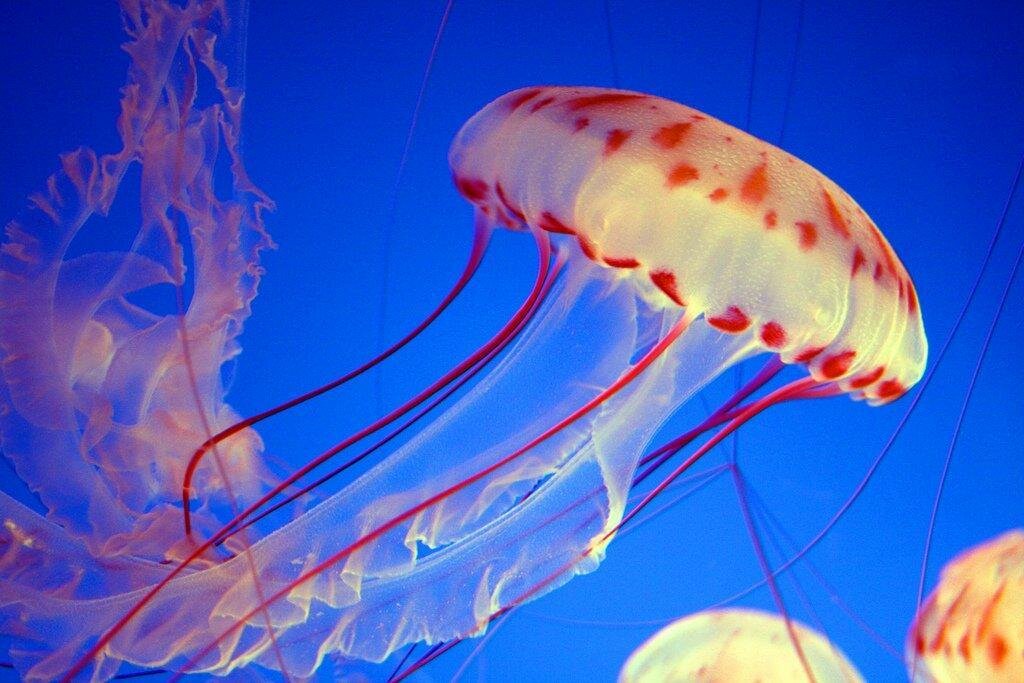 Nautilus is a marine mollusk that originated 500 million years ago. That is long before Dinosaurs roaming on Earth. It is estimated that Nautilus is the only surviving member of the large group of shellfish. Nautilus is found in tropical water of Andaman, Fiji and Great Barrier Reef, The live under depth of 2200 feet of ocean. Nautilus also described as living fossil. Nautilus body has many chambered shells. These shells make them look like octopuses. The mouth of Nautilus surrounded by 100 tentacles and have a muscular hood on shells. It will help nautilus to fight against predators. 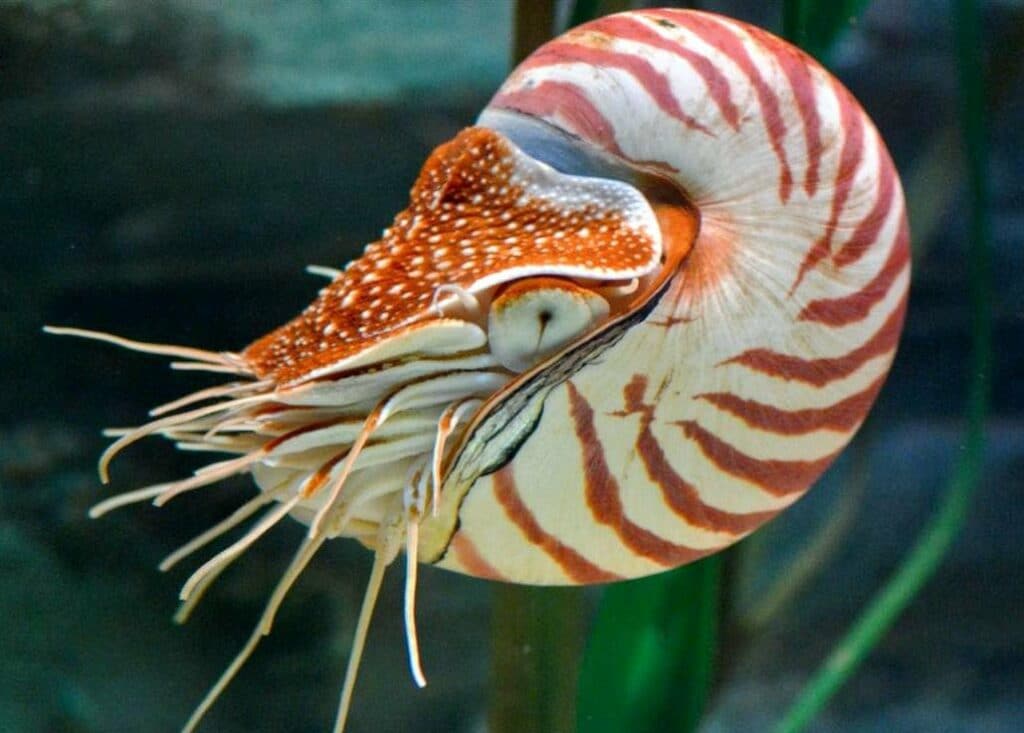 Horseshoe crabs were originated on Earth before 445 million years ago. They live in shallow ocean waters across the world. Horseshoe crabs have a hard exoskelton, long tail and spines. They have nine eyes in total, found throughout the body. Out of nine two large eyes are mainly used by horseshoe crabs and others are light receptors to control the movements. They also can sense ultra violet rays. 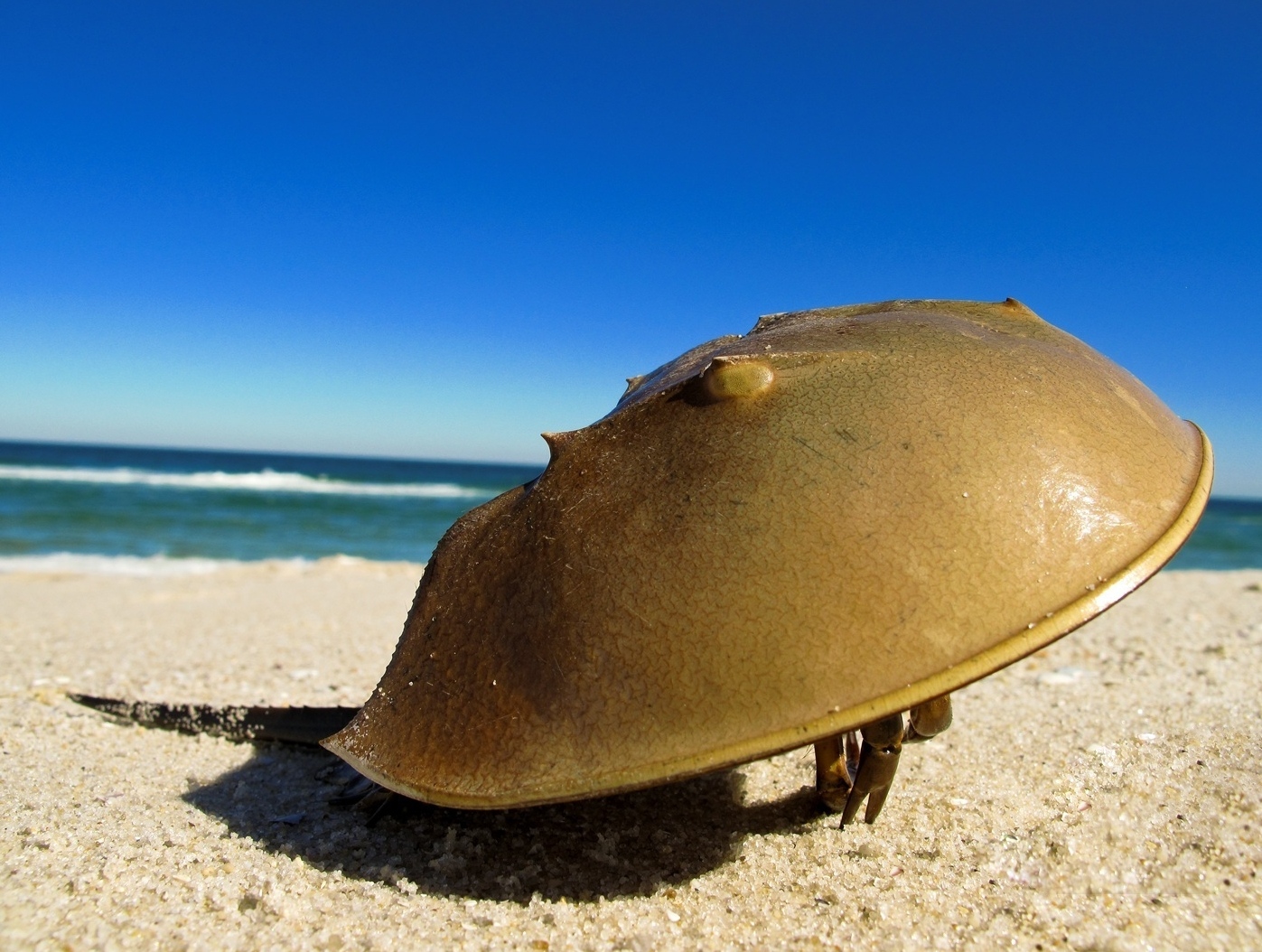 Coelacanaths are one of critically endangered fish species evolved around 360 million years ago. There are two types of coelacanaths in the world. They mainly live in in coastlines of Africa and Indonesia. Coleanaths have length of 6.5 feet and weighs upto 90 kg. Coelacanaths live in depth of 2300 feet from the surface. They have a life span of 60 years. Coelacanath move like a trotting horse. The legs like lobe fins help the fish to make such a unique movement. The electro sensory organ helps Coelacanath to easily detect the preys in the ocean. 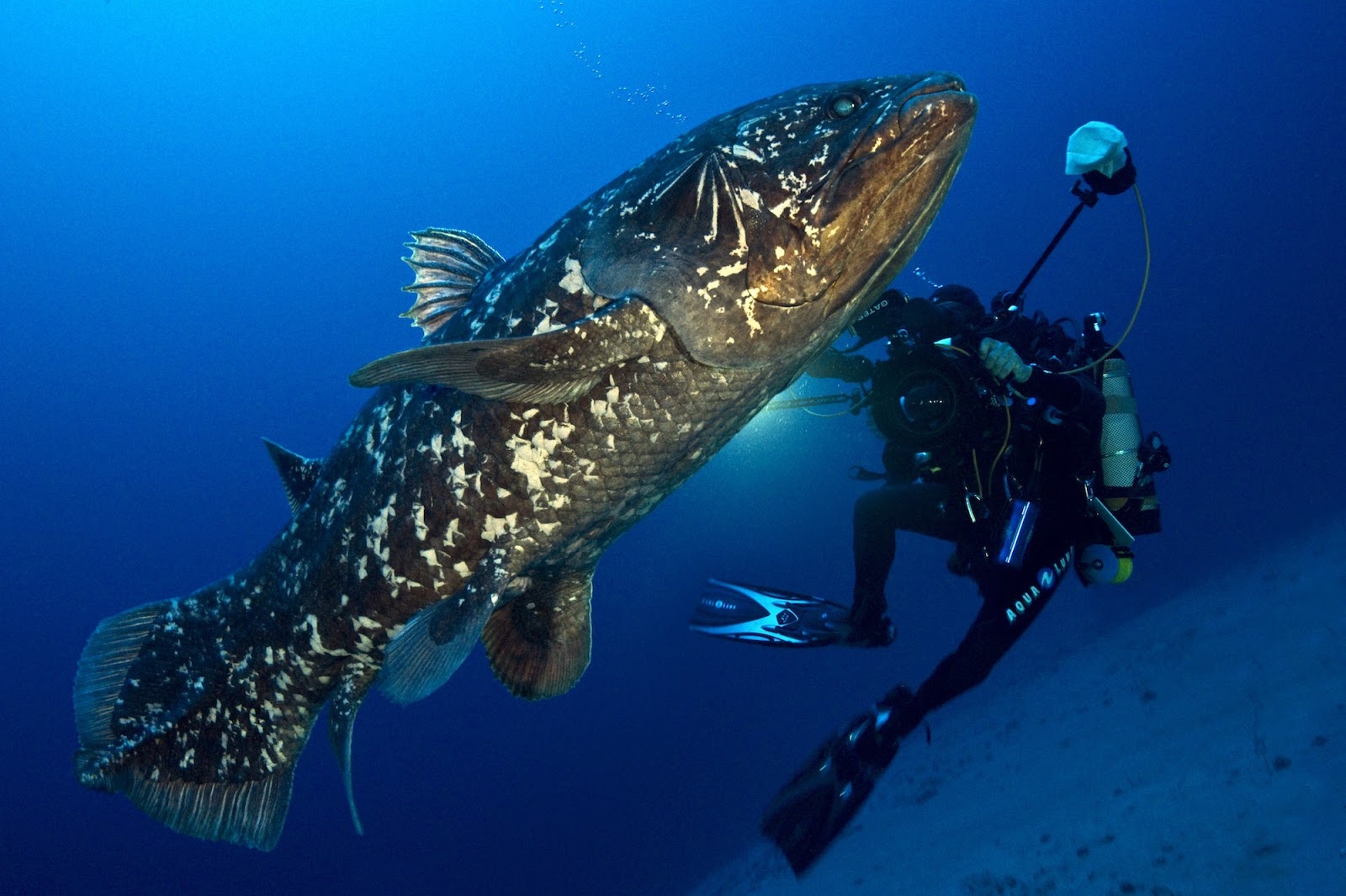 ADVERTISEMENT
You Won't Believe How Grown Up the This Is Us Kids Look
Top 7 Most Aggressive Animals In The World
Chrishell Stause Opened Up About Dating Her Nonbinary Partner G Flip
The best celebrity weddings and marriages of 2022
Selma Blair surprises fans with exciting career revelation
Lala Kent reveals how ex Randall Emmett allegedly prevented her from leaving their home with daughte...