Kim Cattrall Finally Shares Her Opinion On The Sex And The City Reboot, And Just Like That

And she doesn’t hold back…

For six seasons and two movies, fans fell in love with Samantha Jones played by Kim Cattrall in Sex And The City». Samantha was the vibrant, straight-talking, confident one who would defend her friends to the end — and she made entertaining TV. So, when Kim decided not to reprise her role in the reboot, And Just Like That, fans were heartbroken to say the least. Long ago, she also opted out of a third SATC film amid her ongoing feud with series star Sarah Jessica Parker. 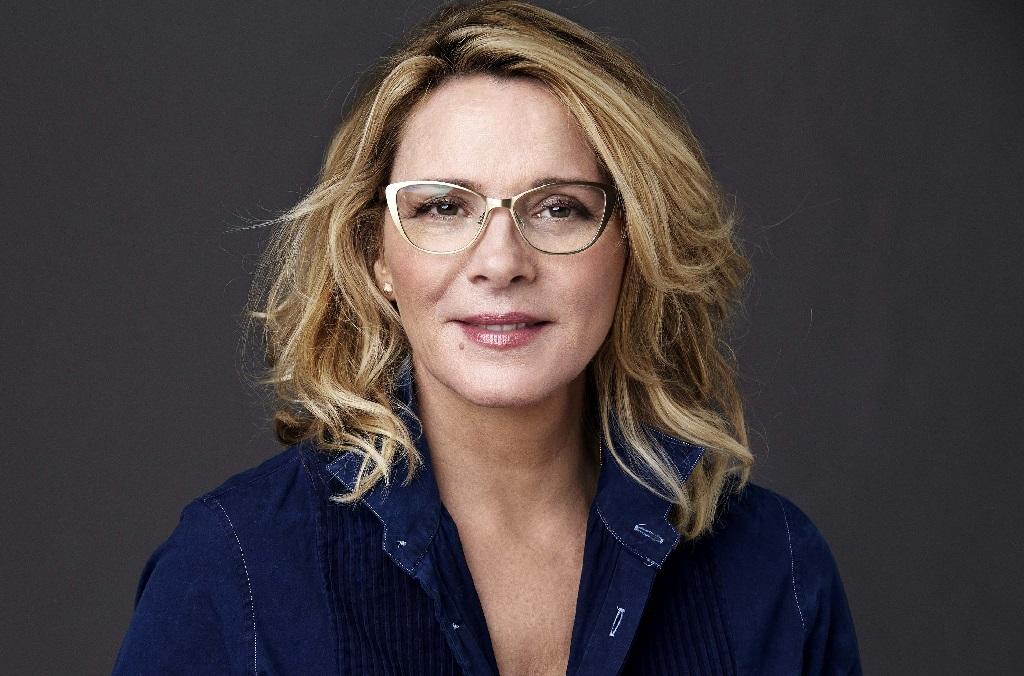 The world has been eagerly anticipating for Kim to speak out and finally, the time has come. In a tell-all interview for Variety’s Power of Women issue.

When quizzed about previous remarks when she stated that 'too much had happened' for Kim to ever reprise her role – she made it clear she doesn’t want that either. ‘It would never happen anyway. So, nobody has to worry about that,' she confirmed. Well, that settles it – we will never see Samantha Jones appear in And Just Like That. Sobs 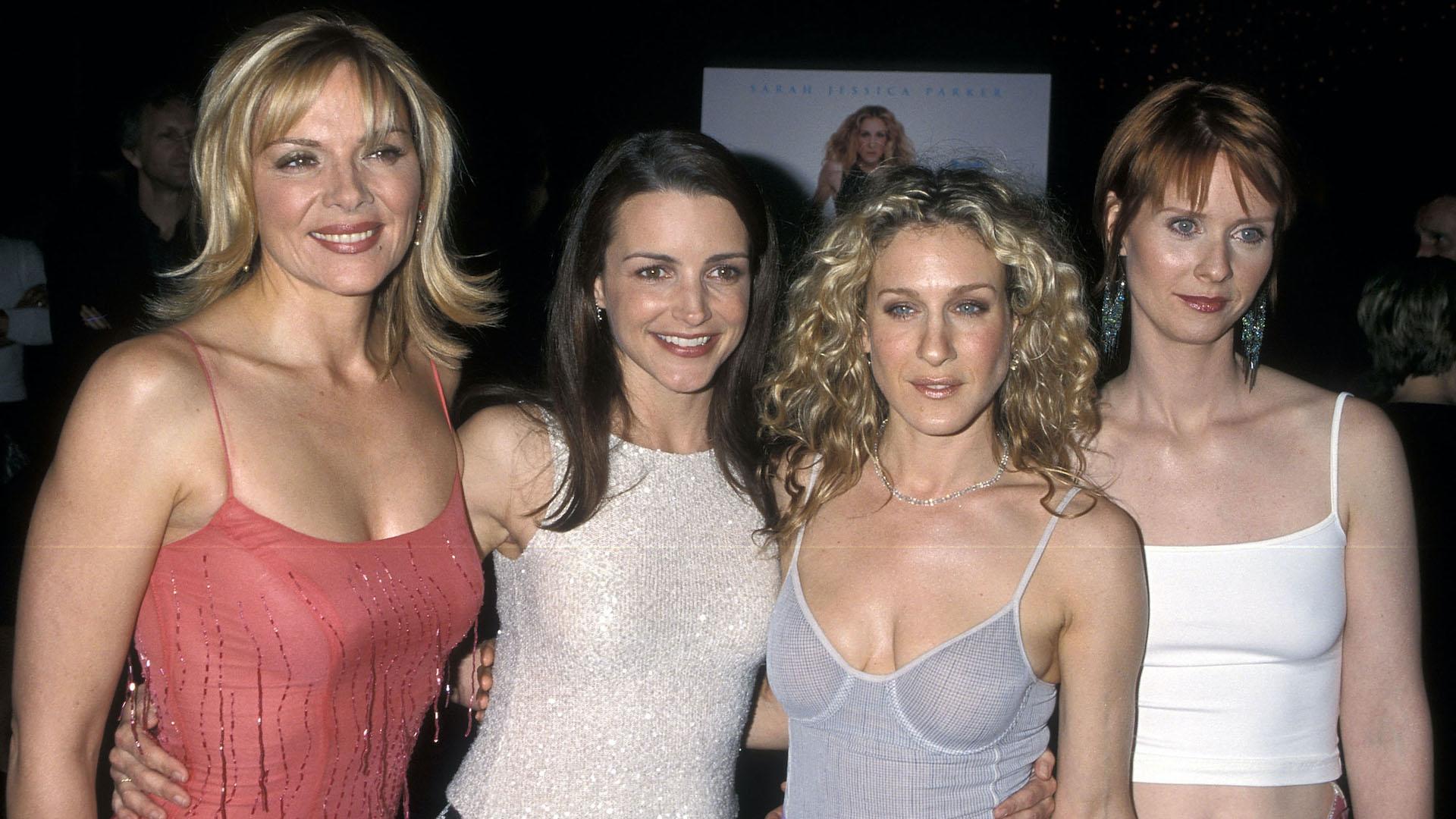 While Kim says she hasn’t watched a single episode of the reboot, she says she has 'definitely heard about it' and still has her thoughts. 'The series is basically the third movie. That’s how creative it was,’ she told Variety . 'I was never asked to be part of the reboot. I made my feelings clear after the possible third movie, so I found out about it like everyone else did — on social media.’ 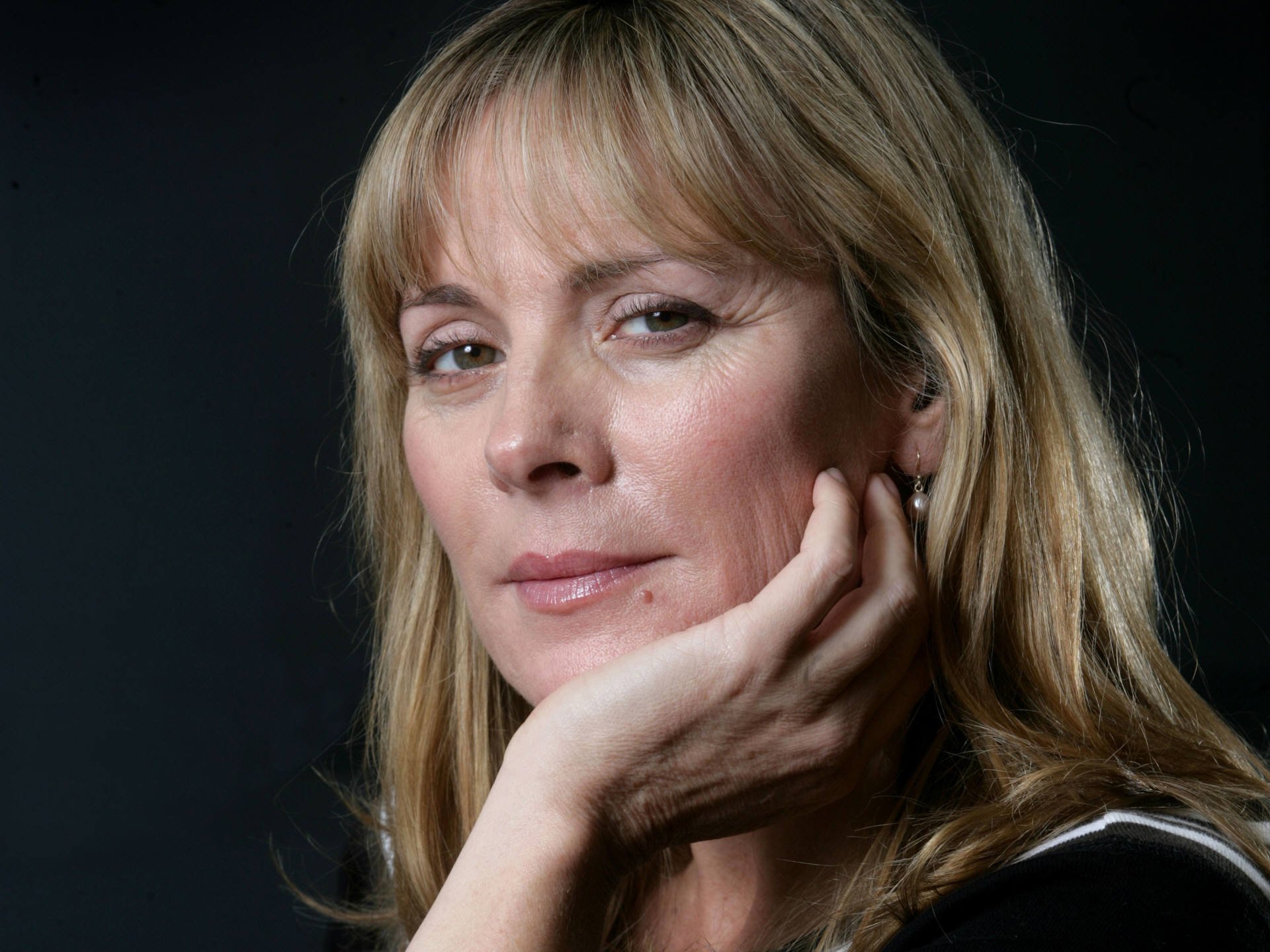 For years, headlines have swirled regarding why the actress was so uninterested in reprising her role for a potential third SATC film. Now, she’s confirming that a 'heartbreaking' storyline that was set for Samantha sealed her fate. The proposed storyline includes Samantha receiving dick pics from the teenage son of Miranda Hobbes (Cynthia Nixon) - this was the final nail in the coffin for Kim. She went on to reveal it was an 'understatement' to say her character wasn’t progressing. So, she shared what she thought would be a more compelling arc for Samantha.

'Why can’t Samantha, who owns her PR company — maybe she had to sell it because of financial woes? 2008 was tough,” Kim says. 'I mean that’s a scenario that was kind of off the top of one of my reps’ heads, and I thought that’s a great idea. That’s a conflict. Instead of an underage boy’s…' 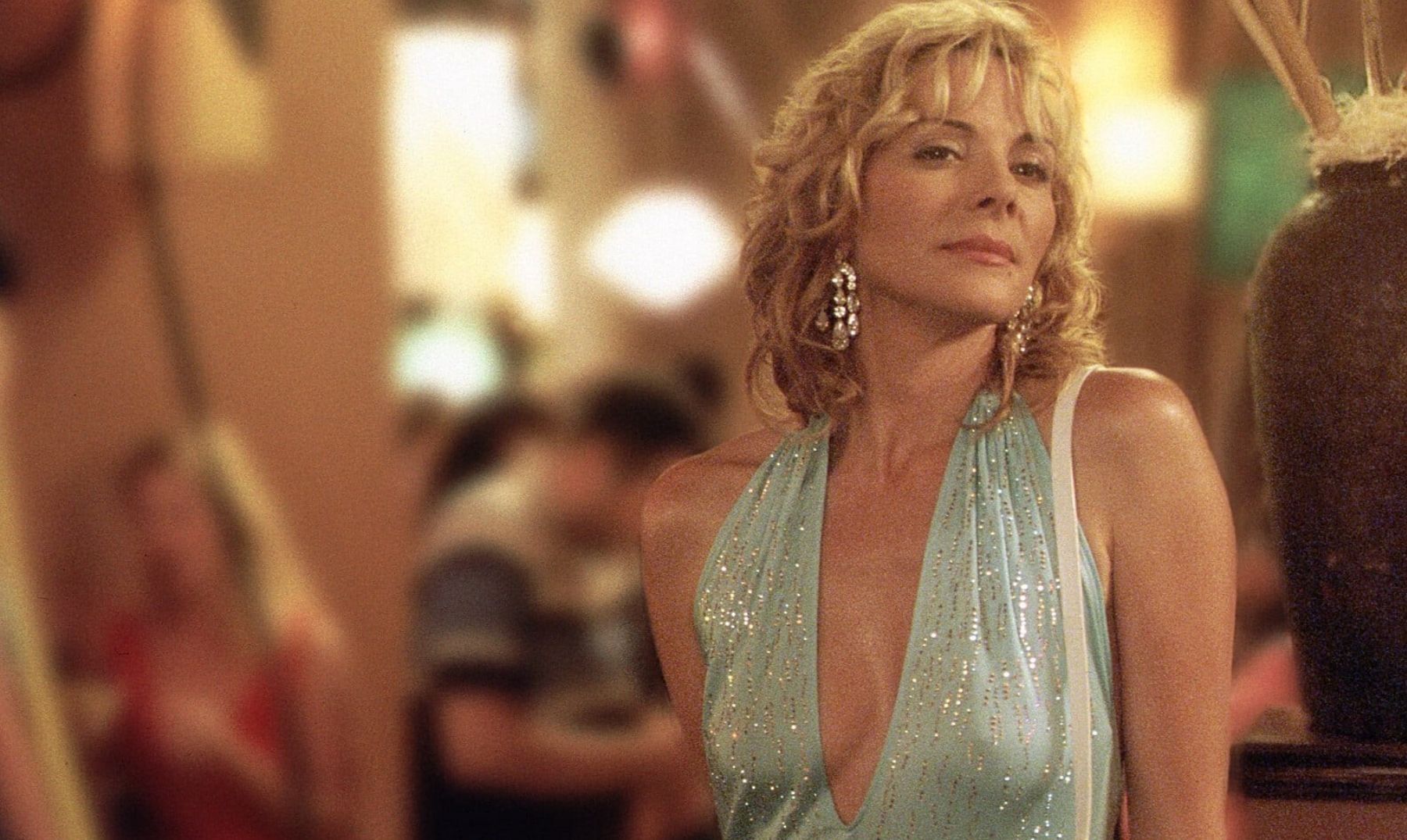 Kim also finds it ‘odd’ that they still refer to her character without her being there. She says, 'I don’t know how to feel about it. It’s so finite for me, so it doesn’t continue. I think I would ponder it more if I didn’t have something like "Queer as Folk" or "How I Met Your Father" [which the actress is starring in now]. That’s kind of where I’m centered around. This feels like an echo of the past.' 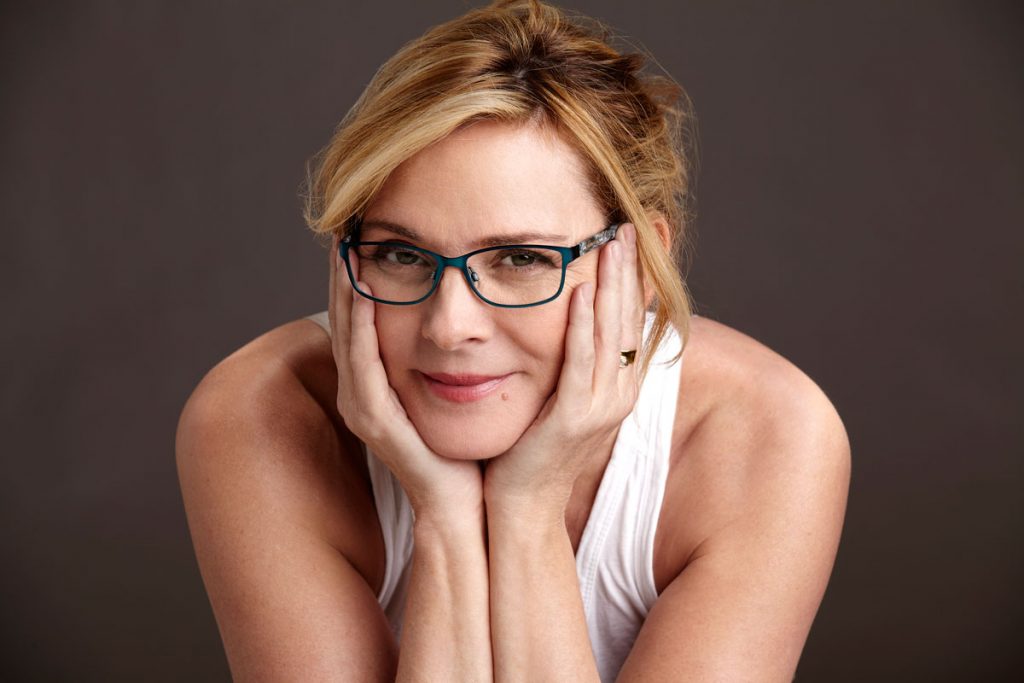 While fans feel let down by Samantha's absence, Kim insists that was never her intention. ‘I haven’t deserted anybody. Can you imagine going back to a job you did 25 years ago? And the job didn’t get easier; it got more complicated in the sense of how are you going to progress with these characters? Everything has to grow, or it dies... I felt that when the series ended, I thought that’s smart. We’re not repeating ourselves. And then the movie to end all the loose ends. And then there’s another movie. And then there’s another movie?’ 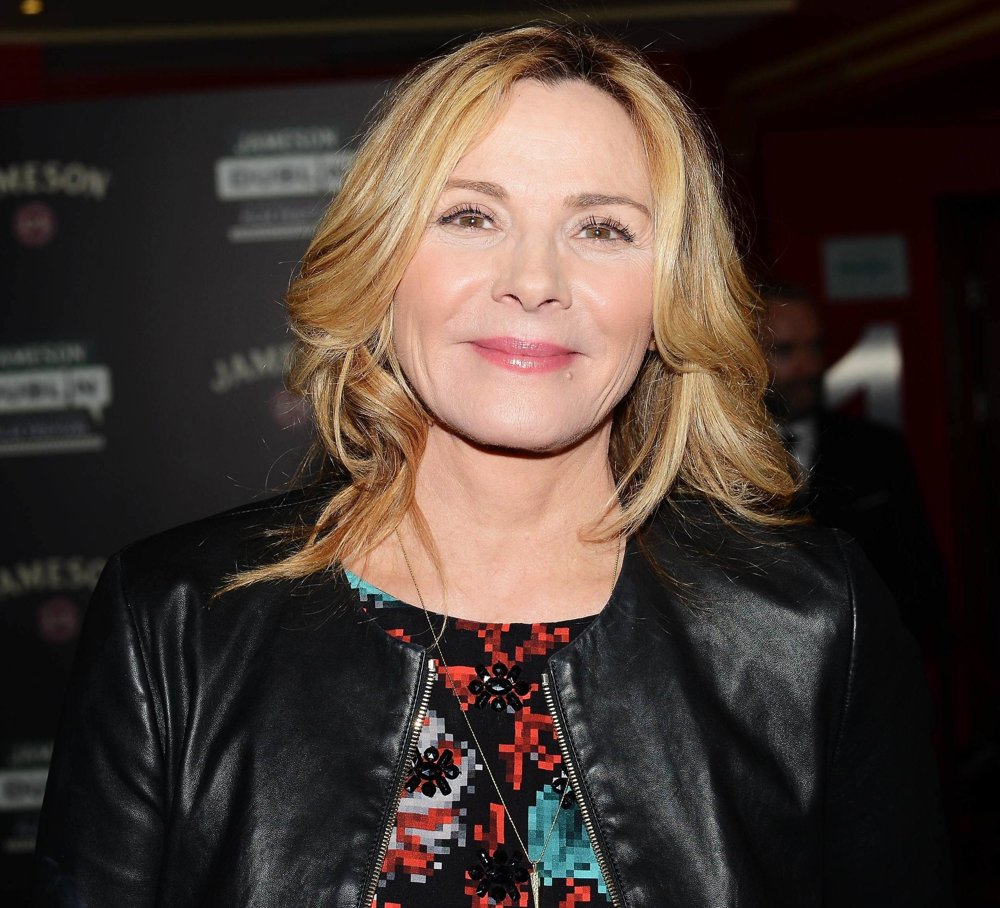