Top 7 Most Useful Animals To Humankind

Since Stone age animals have helped humans to plough his fields, transfer his goods and carry raw materials. Animals contribution to human life is even more than plants. They serve food, clothing, medicine, and many more economic needs. Animals are also used as a source of raw material. They are also very useful to humans in many ways like companionship and giving us food in many ways.

Cows are really the most useful animals to humans. They provide milk which is one of the most important sources of protein. It is also rich in vitamin D and calcium which will keep our bones and teeth healthy. Also, Milk can be used to make dairy products like ghee, cream, butter, yogurt etc. Even cow dung is being used as a manure and it is helpful in growing plants. Farmers across the world use cow dung in agriculture. Last but not least, cow urine commonly known as “Gomutra” is one of the essential parts of Ayurveda medicines. It is also used to plough the land. 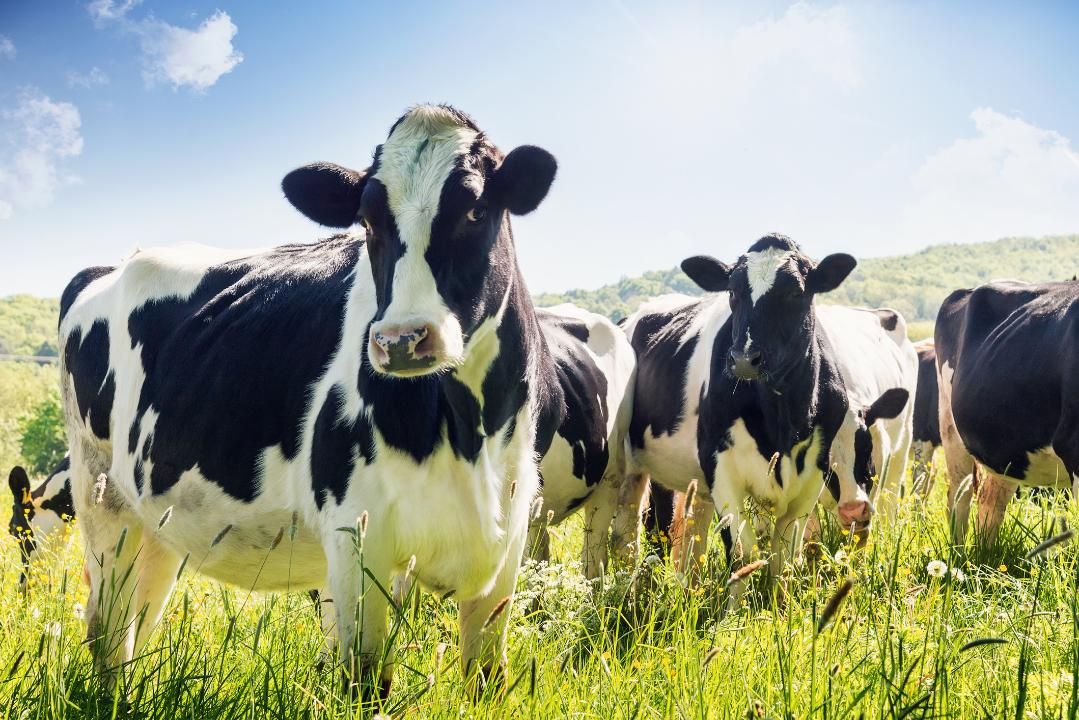 Horses belong to the subspecies of Equus ferus. Humans are using horses for centuries for different purposes. During the early days, they were a food source. However, later they are being used as a mode of transportation. They also helped humans by pulling heavy loads on them and carrying wagons. They are also very helpful in farm work, ploughing, leisure riding, races, and companionships. Horses are being used in Ancient Egyptians, the Arabs, and the Mongols civilizations. Also, native Americans are very fond of horses. It is also one of the friendliest animals in the world. The animal species has been domesticated for more than 5,000 years and have one of the biggest eyes than any other mammal that lives on the Earth. 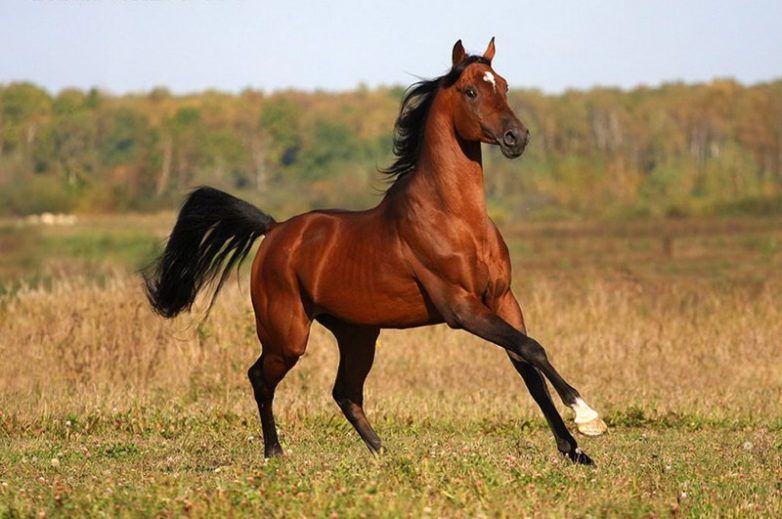 Chickens are one of the subspecies of the red junglefowl. It is one of the most common domestic animals with a population of approximately 19 billion in 2011. Now, the numbers have been increased in folds. Chickens can make excellent pets just like dogs. They will help you keep active and lower your blood pressure. It also requires the same amount of companionship and care as a dog. 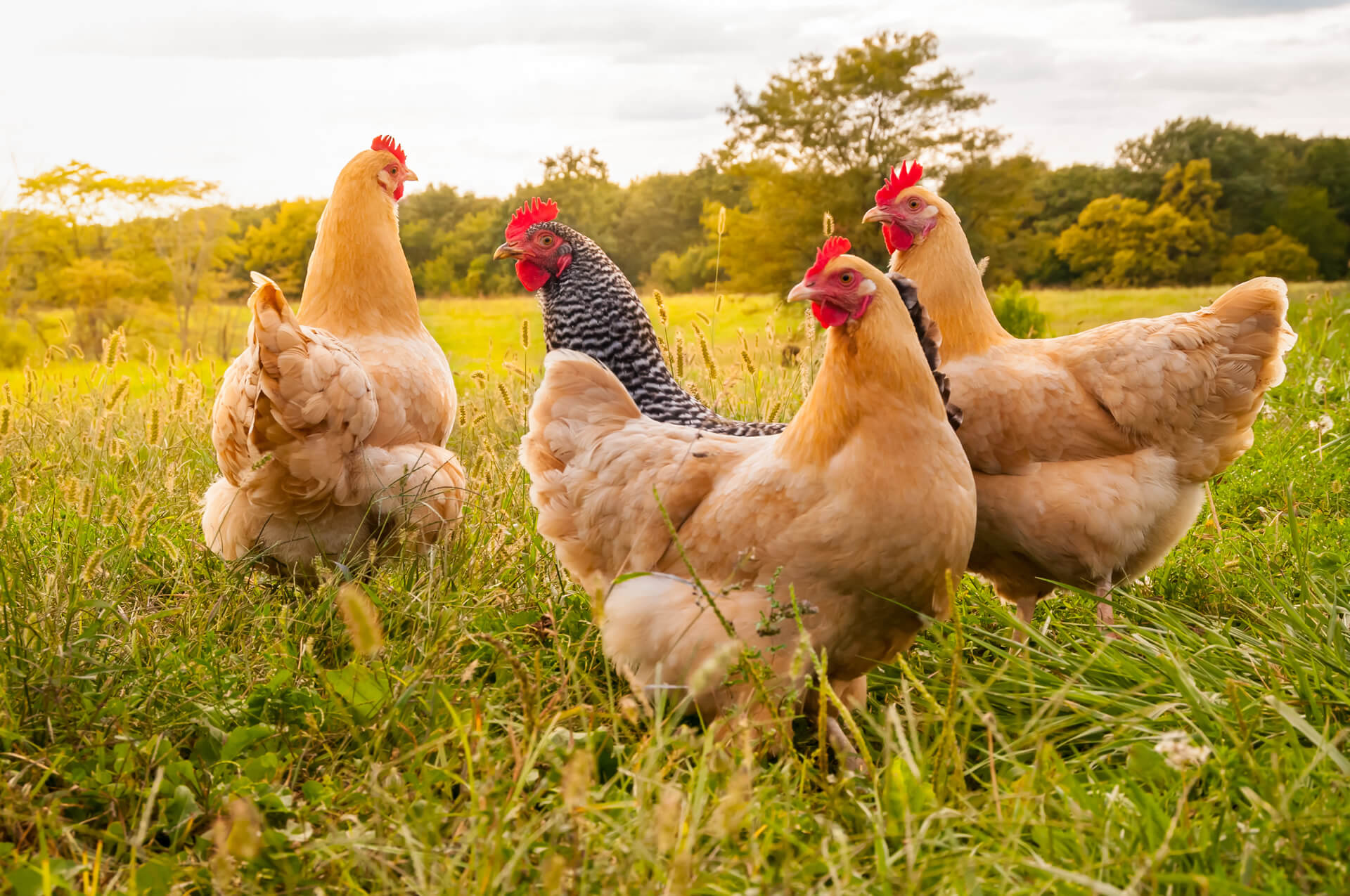 Dogs are not only the most popular pets around the world but also one of the most useful animals to humankind. However, a different type of breeds like small dog breeds, large dog breeds and big dog breeds are popular in different parts of the world. Let me tell you with an example, Americans love Labradors and German Shepherds but Chow Chow and Tibetan Mastiff are popular in China. Dogs help humans to boost their oxytocin levels with the help of their eyes. Dogs also help humans in getting out of deep depression with the help of their companionship. 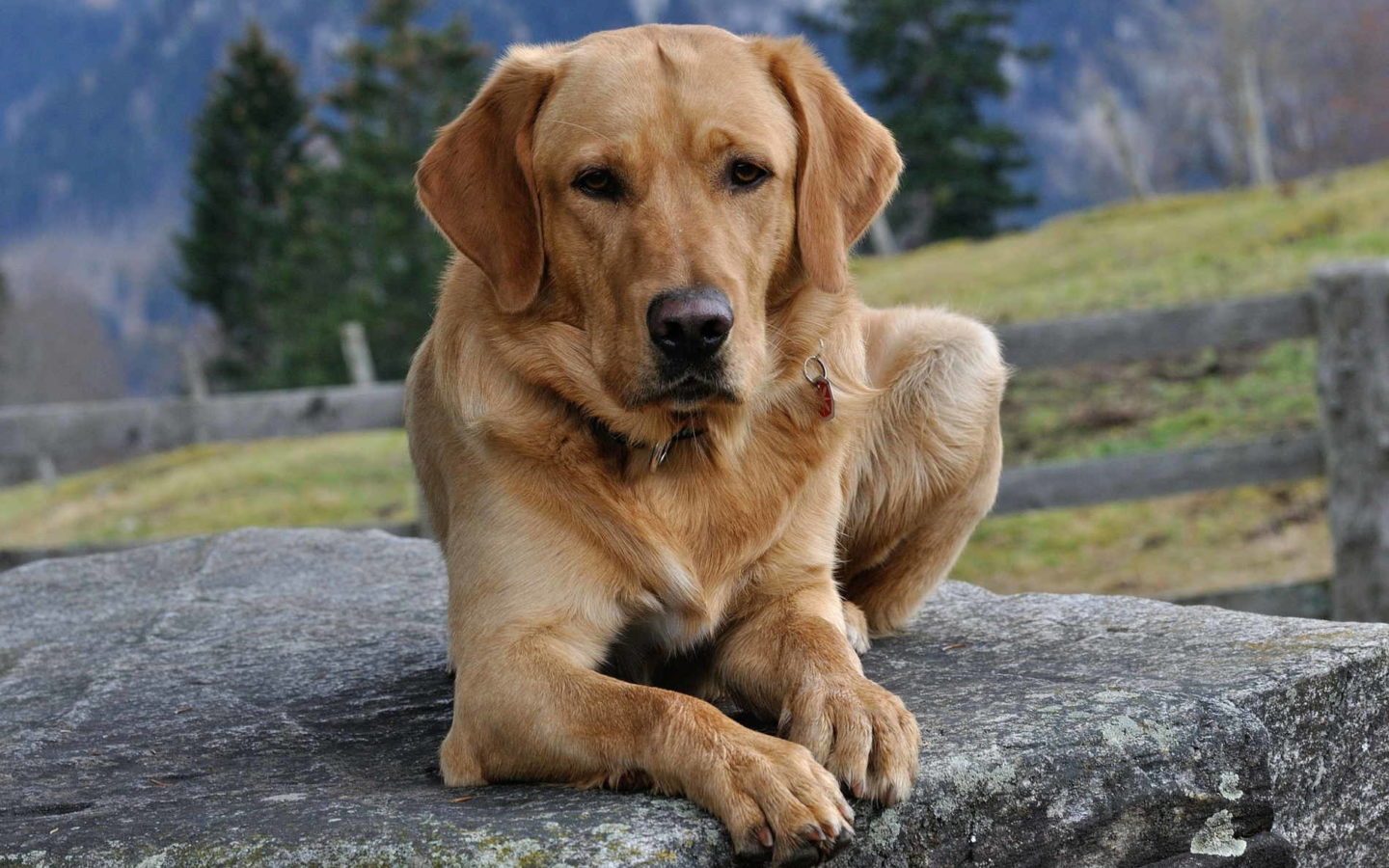 Sheep are one of the most versatile among all domesticated animals. However, sheep are well known for wool. Humans use wool widely in clothing right from socks and jumpers to suits and costumes. Lanolin is also extracted from raw wool during the scouring process. Lanolin consist mixture of esters, alcohols, and fatty acids and they are used in auto lubrication, motor oils, adhesive tapes, and printing inks. They are also used in pharmaceuticals and cosmetics. Sheepskin is also used to make soft leather. 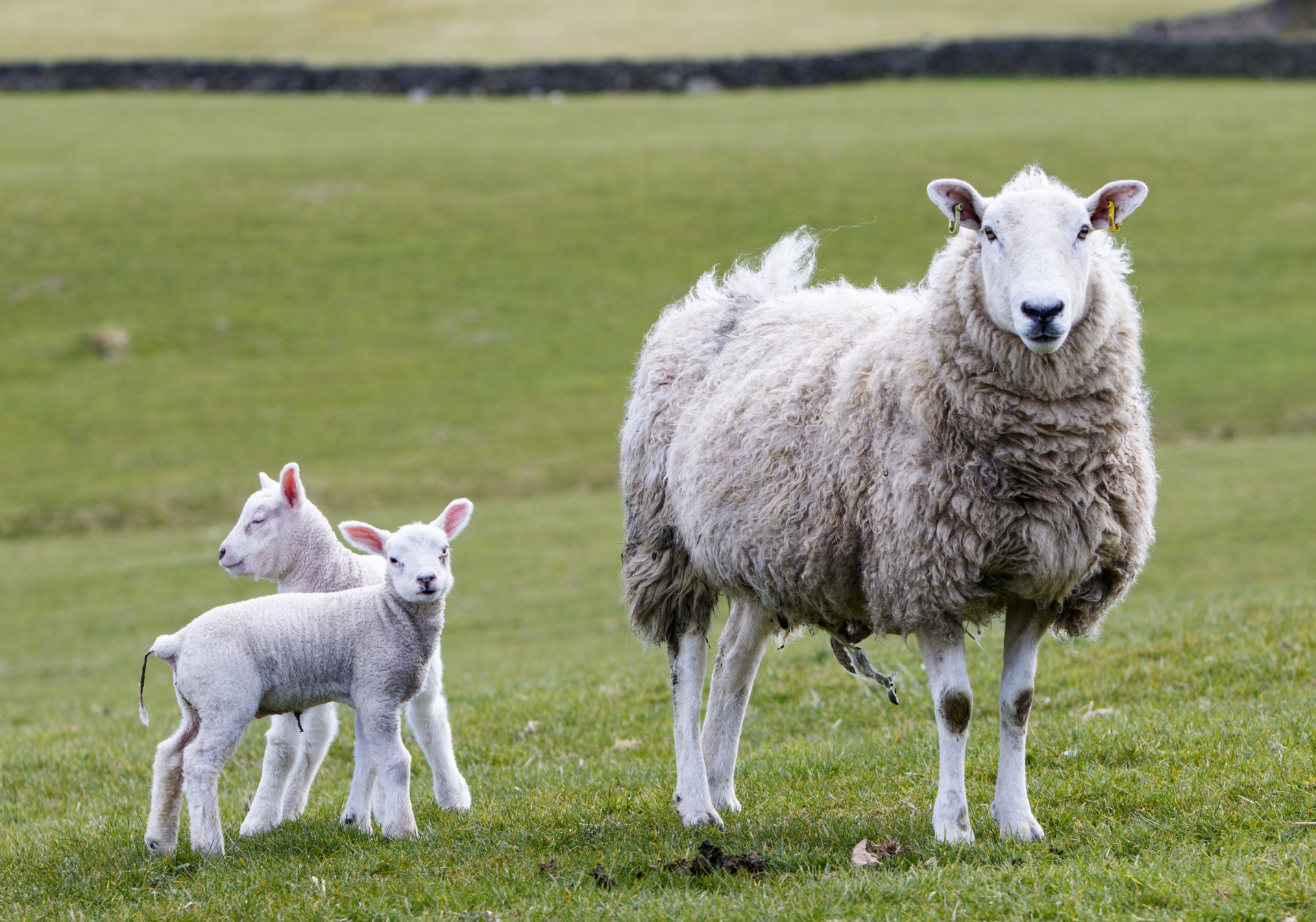 Donkeys are also one of the most useful animals to humans. They are mostly used to protect livestock such as horses, goats, and sheep from coyotes and wolfs. Donkeys are very good at alerting you from any kind of danger. They are also used to bring people up in the mountains. 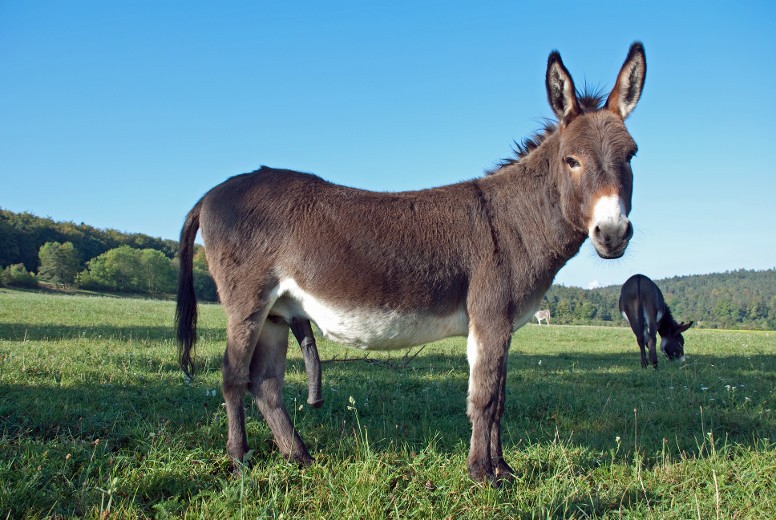 Pigs are most useful as picky eaters. They often eat all surplus crops and food by-products that humans will not eat. Pigs are raised both at the individual and industrial scale. Pork’s is still one of the most popular kinds of meat among humans. Pig heart valves are even used as a replacement for failing heart valves in humans. 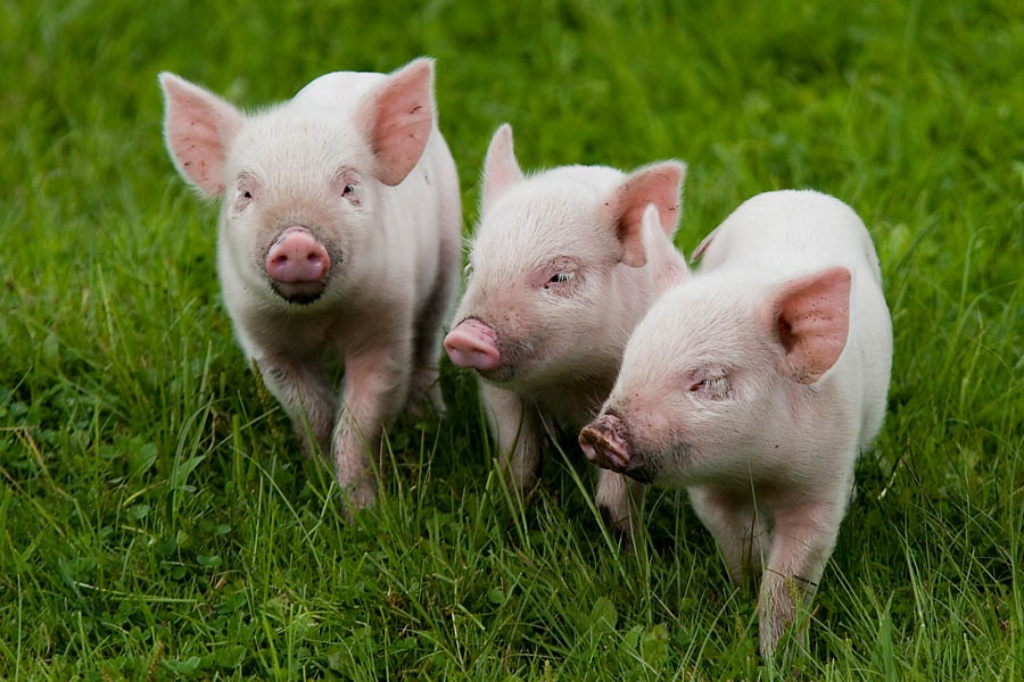