All of us have a knack for ancient tales of Greek Gods and Goddesses and their power to dictate the universe. One of the most popular is the Greek mythology was eternalized in the works of Aristotle, Sophocles, Homer, Plato, Euripides, etc. The world has long been fascinated by the Greeks Gods and their human lives; they are so much like us in the way they love and get angry and struggle to preserve their reputation. Here are the ten most popular ancient Greek Gods mythology characters,

Also known as the God of the Dead and the King of Underworld, he was the one who won back control over the universe by defeating his father Cronus and the Titans. He was worshipped and honored more out of fear; although not so prominent in Greek mythology. He was feared to be unforgiving; not somebody to let goes of someone who once enters the underworld. He was often mistaken with death itself and associated with all things gloomy and ominous. He was also called the ‘God of Wealth’ because he possessed all the precious metals of the Earth. 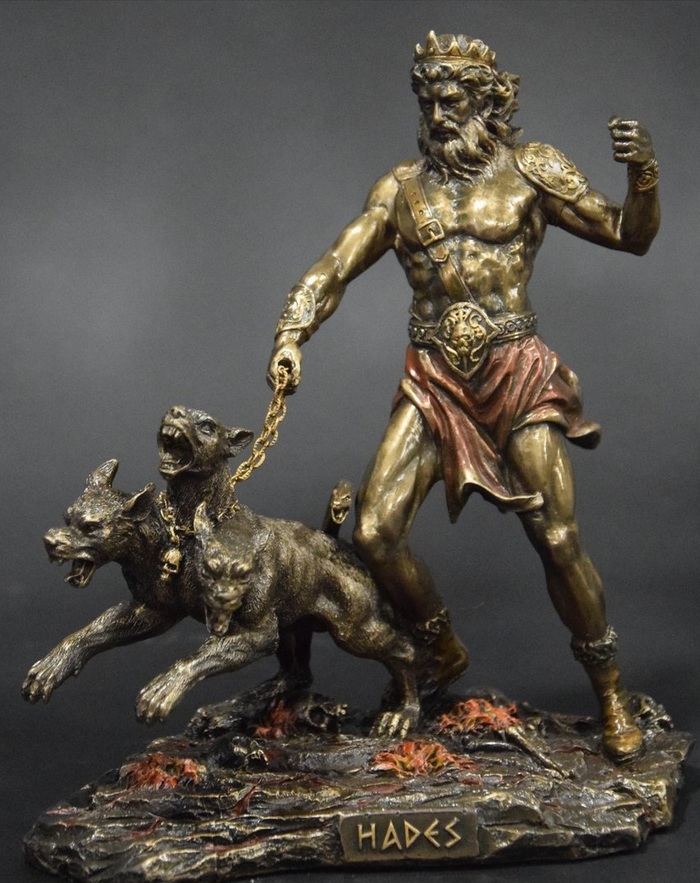 He was the king of Gods and the Universe. Although opinion is divided on whether he or Poseidon (his brother) was the most powerful; the greeks worshipped him as the ruler and the personification of all-natural phenomenon. Although married to Hera, the queen of all goddesses in Greek mythology, he was known for his adventures outside wedlock. Called the great seducer and highly capable of taking various shapes and forms, he undertook quite a many romantic ventures, one of which was with Helen, a simple mortal, with whom he had intercourse disguised as a swan. This event is said to have caused the Trojan war at a later time. 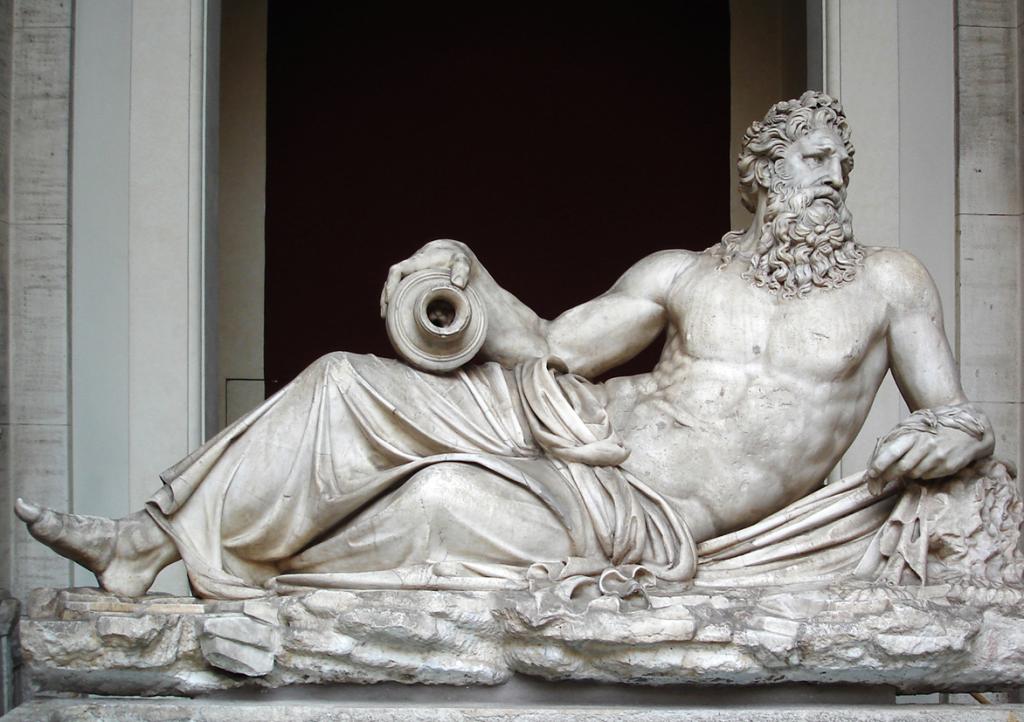 He was the most greedy, foul-tempered of Olympian Gods. He was especially the favorite of sailors, seamen, and voyagers because he was the ruler of Sea and controlled the storms and earthquakes. He was Zeus’s brother, second to him only in terms of power while both of them were equal on a lot of terms. He boasted of machoism like Zeus and had a lot of affairs with other women during his lifetime engendering many children. Due to this, he was deemed to be the ‘God of Fertility’. 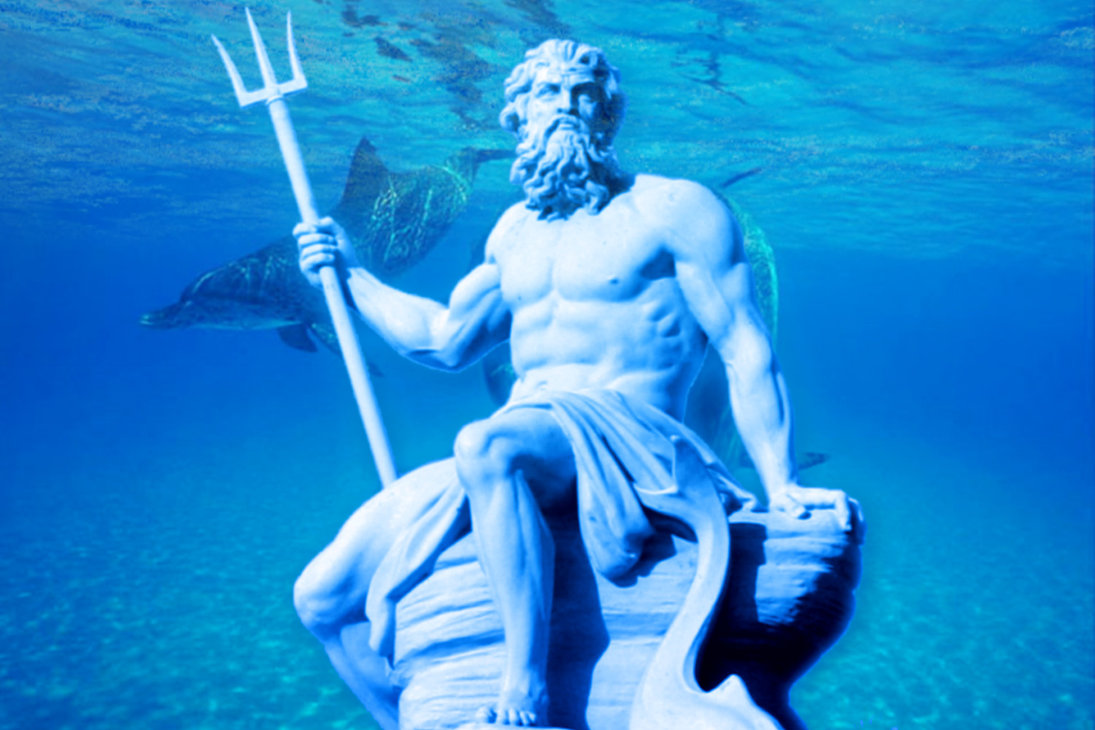 Coveted to be the God of Fire and forethought, he was quite a hoodwinker. He was a Titan and was able to look into the future. He foresaw the defeat of the Titans at the hands of the Olympian Gods and cleverly sided with the Olympians and escaped imprisonment. He was assigned by the Gods to create humankind out of clay; in the process, he would cross paths with Zeus as he had become attached to them. 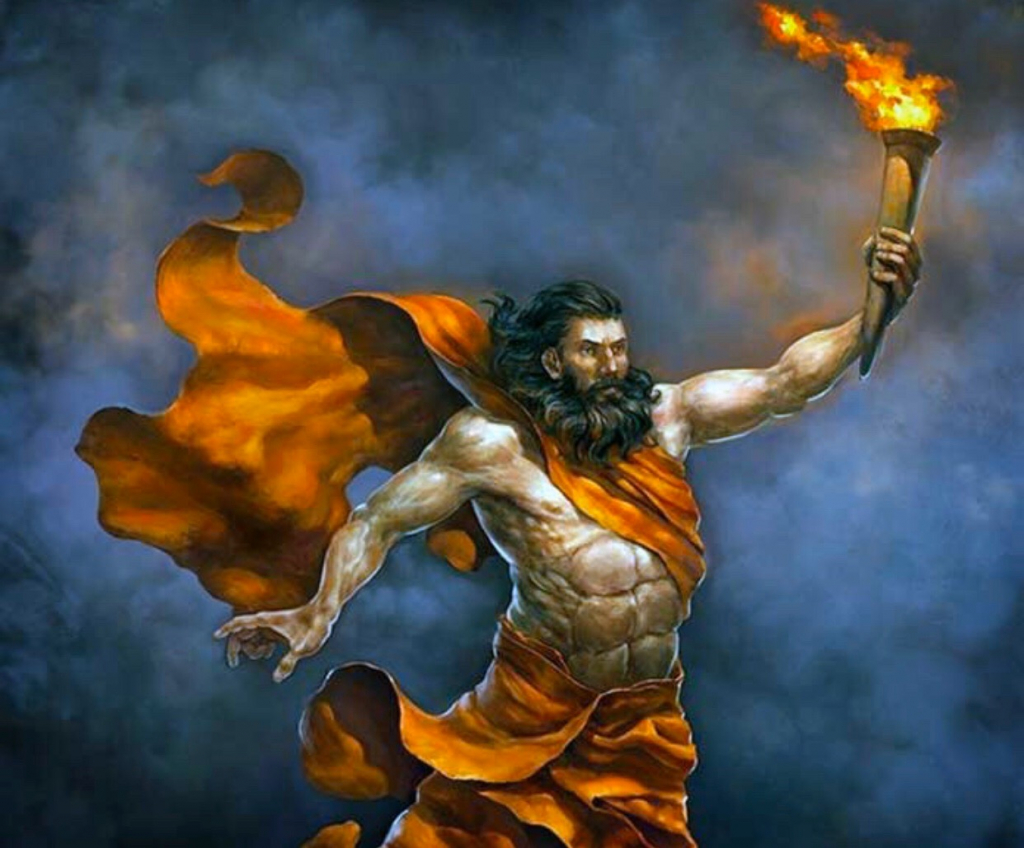 Hera was known as the Goddess of birth and marriage. The wife of Zeus, she was also known for being extremely jealous and vengeful.  She ruled over the heavens and the human world even before of her marriage to Zeus, who feared her. The Trojan War would have ended in peace, but Hera had a vested interest in its outcome and influenced Zeus to either switch sides or remain neutral. 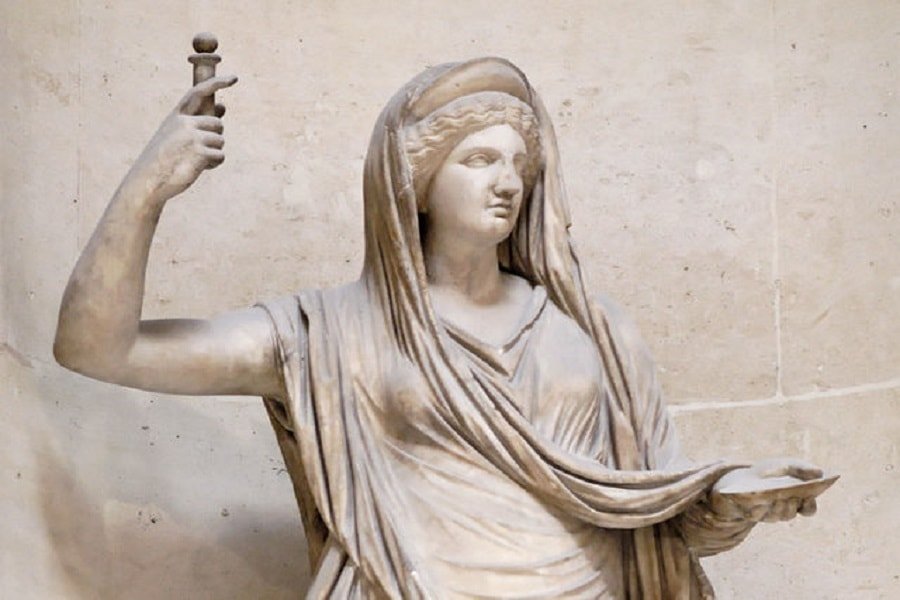 He is the twin brother of Artemis, the love child of Zeus and Leto. Though complicated, he was a God of many important things like Sun, light, knowledge, music, etc….He was often depicted with a lyre and a silver bow as he was a skilled archer. While he was revered for his medicine ad healing powers, when crossed, he was capable of bringing about death and ill-health. He had many love affairs with mortals as well as Goddesses. Most famously, he was involved with the wife of the king of Troy, Hecuba. He was also involved with Cassandra who had rejected his advances. 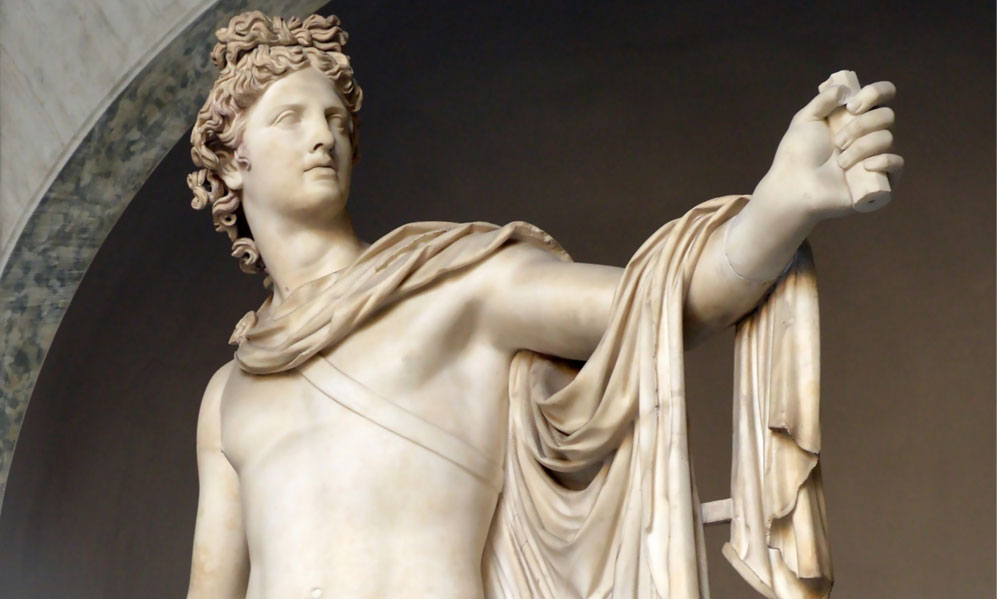 One of the most popular Greek Gods in Greek mythology is a capable archer like her twin brother Apollo, Artemis was called the ‘Goddess of hunt’ as well as of virginity, wilderness and childbirth. She was popular for rejecting all advances of the Gods and mortals but fell for her hunting companion Orion who she accidentally killed. Artemis was furious whenever her wishes were disobeyed or the animals that were sacred to her were transgressed. 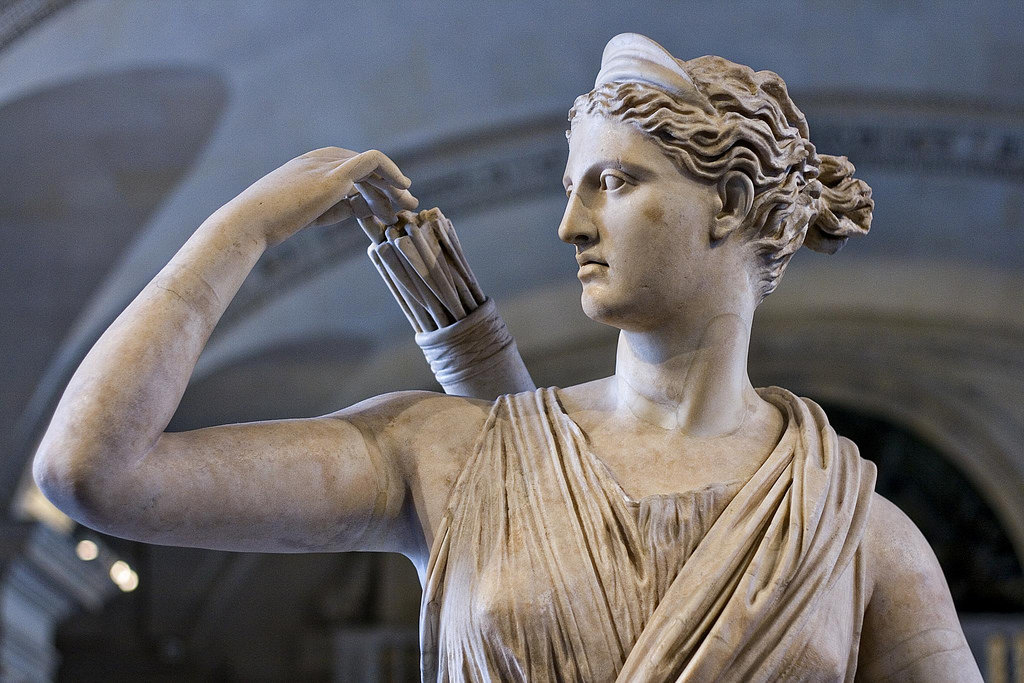 РЕКЛАМА
6 Things You May Not Know About The Weeknd
20 Interesting Facts About Cats
Georgina Rodriguez make first red carpet appearance since son's tragic death at Cannes
6 Healthy Habits for Older Adults
Tom Cruise on Developing Stuntman Skills at an Early Age: 'I Was the Kid Who Would Climb to the Raft...
Jury sees photos of Amber Heard's swollen face after fight with Johnny Depp