Albert Einstein completely changed the way we think about the universe with his groundbreaking ideas. He is known all around the world for his achievements, but here are 11 interesting facts about Albert Einstein that you may not know…

Albert Einstein told his biographer that he was slow to talk and did not start speaking until the age of 3. Dr Thomas Sowell even invented the term “Einstein Syndrome” to describe highly intelligent people who have a speech delay. 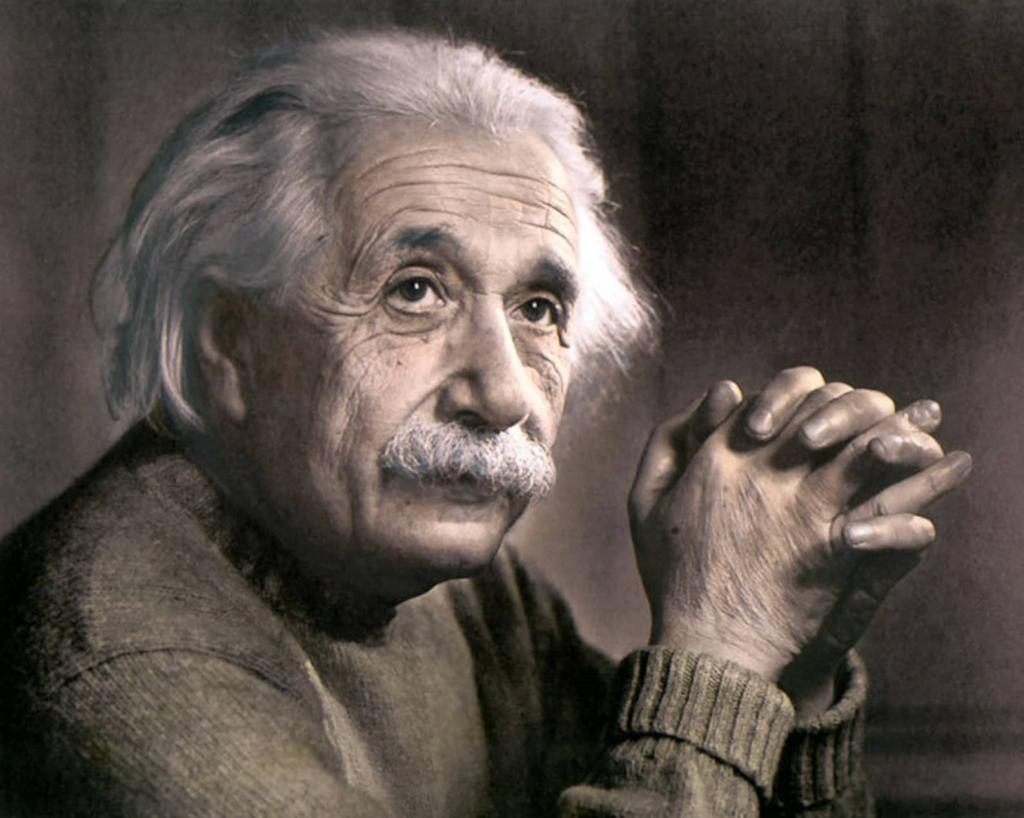 He was a keen musician

Pauline, the mother of the man himself, was a great pianist and wanted her son to love music too. Therefore, she started him on violin lessons, but Einstein wasn’t too keen on it at first. He changed his mind quickly when he heard Mozart’s music, developing a new passion for music, and he continued to play his violin until the last few years of his life.

His violin was named Lina. 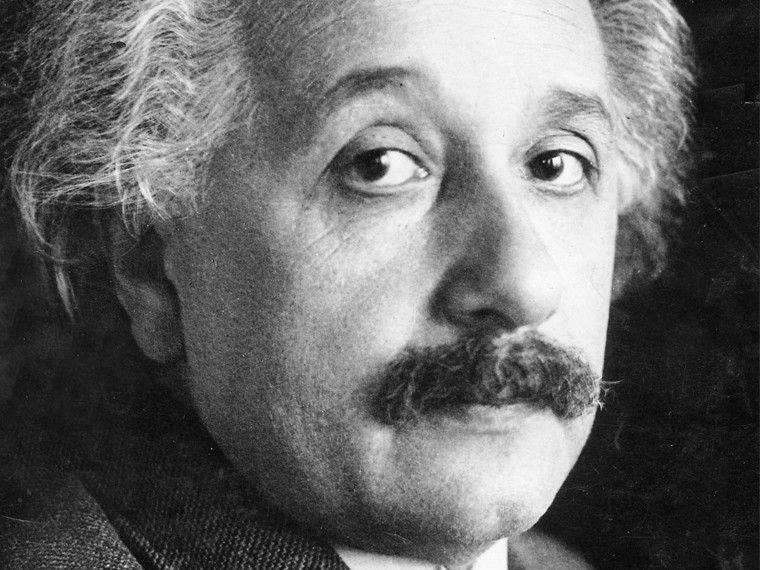 Einstein was offered the Israeli Presidency

Chaim Weizmann, the Zionist leader and the first President of Israel, died on the 9th of November 1952. Albert Einstein, aged 73, was then asked if he could accept the position as the President of Israel. However, he refused the offer, stating that he lacked natural aptitude and the experience to deal with people effectively.

He was a big believer in smoking

He loved to smoke. Einstein believed that smoking helped contribute to a judgment that is calm and objective in all human affairs. 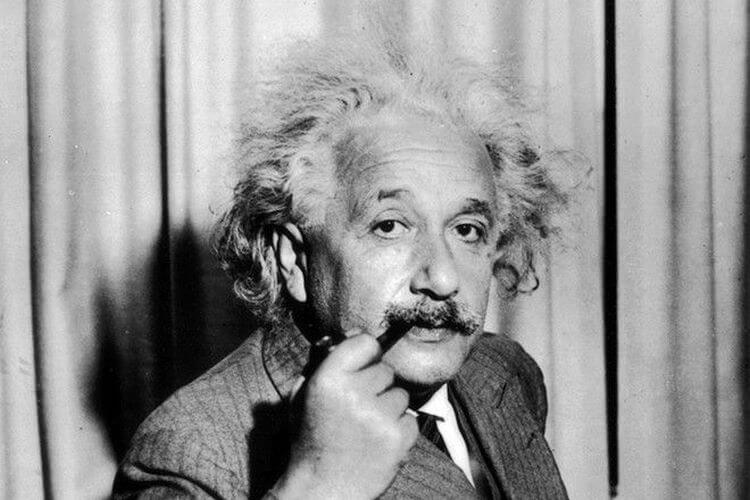 In 1905 Einstein wrote four papers that changed the face of physics for ever – the Theory of Relativity, the Theory of Brownian motion, the Establishment of the mass-energy equivalence and on the photon theory of light. 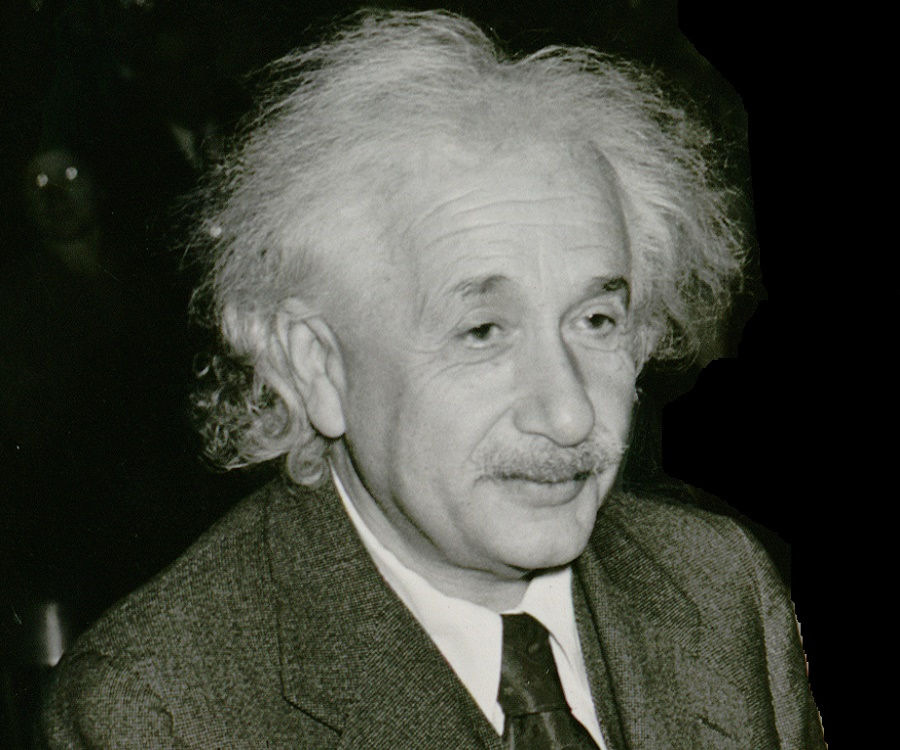 He was a known rebel!

After his graduation in 1900, he was given a less than admirable recommendation by his professors due to his rebellious personality, despite showing flashes of brilliance throughout his years in education. It took him a total of 9 years to find a job in academia. 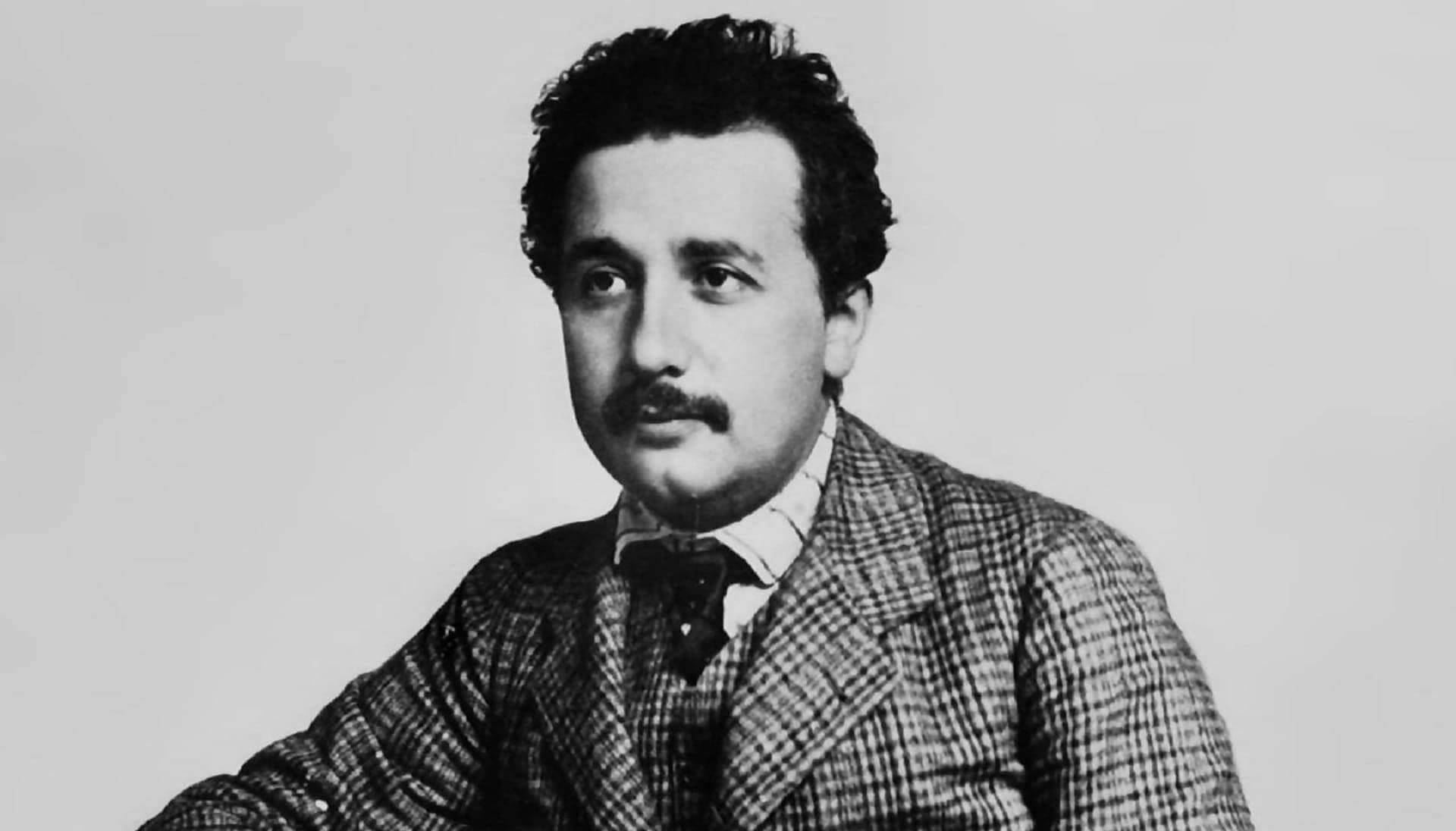 A rebel with his wardrobe, too!

He was a worthy prize winner

He received the 1921 Physics Nobel Prize for his work on theoretical physics and his discovery of the law of photoelectric effect. 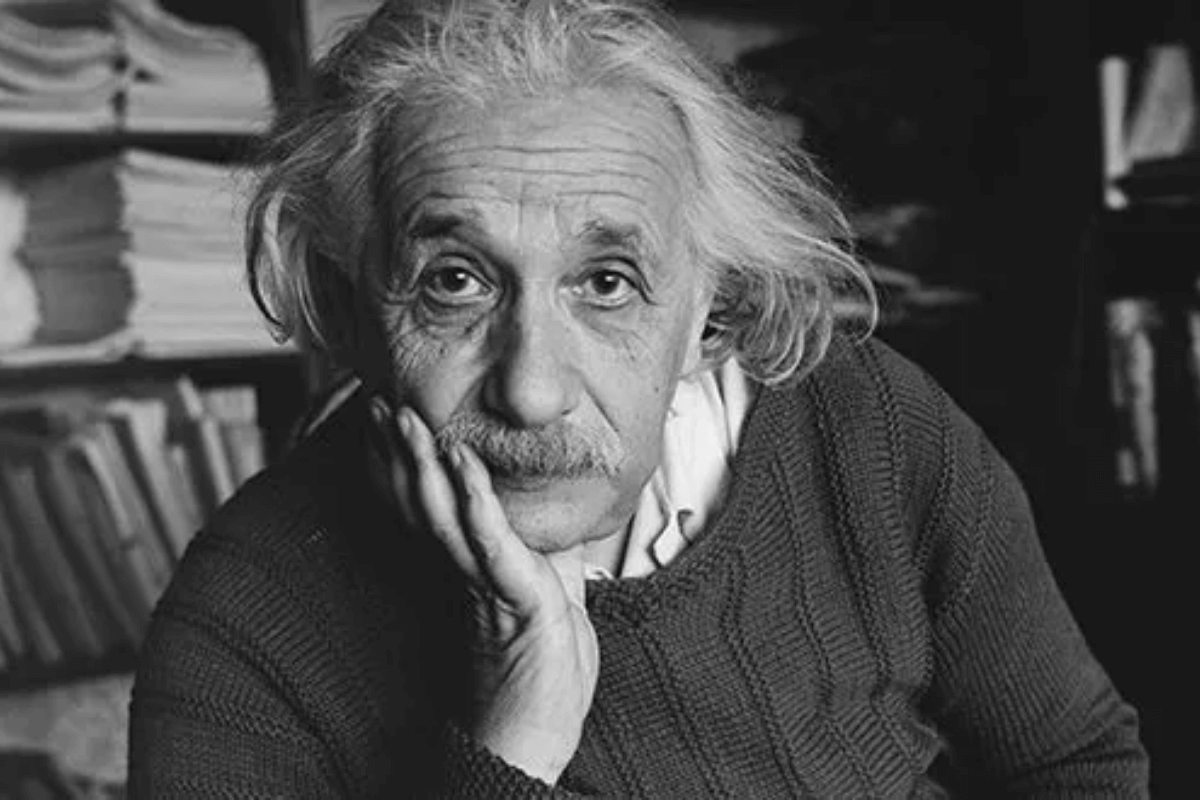 Einstein was a keen sailor

Although he wasn’t good at it, Albert Einstein loved sailing. Despite not knowing how to swim, he continued sailing throughout his life and kept it as a hobby.

The brain of Albert Einstein was stolen after his death in 1955. Receiving approval from Einstein’s son, a pathologist named Thomas Harvey kept it hoping he would find the secrets to Albert’s genius. He later cut the brain into pieces and sent it to several scientists for research. 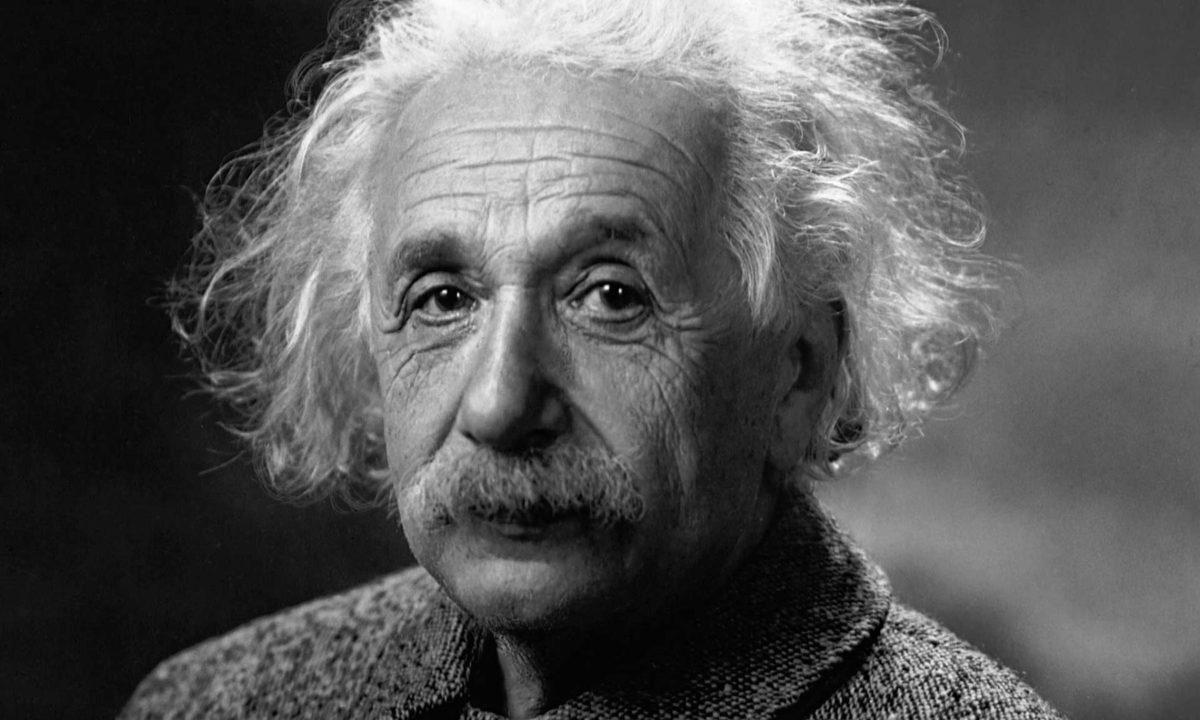