Charlotte Crosby has revealed her bizarre pregnancy craving with fans after recently announcing she is expecting her first child.

In April, the former Geordie Shore star told her followers she is having a baby with boyfriend Jake Ankers.

Since then, the proud mum-to-be has been sharing her journey. 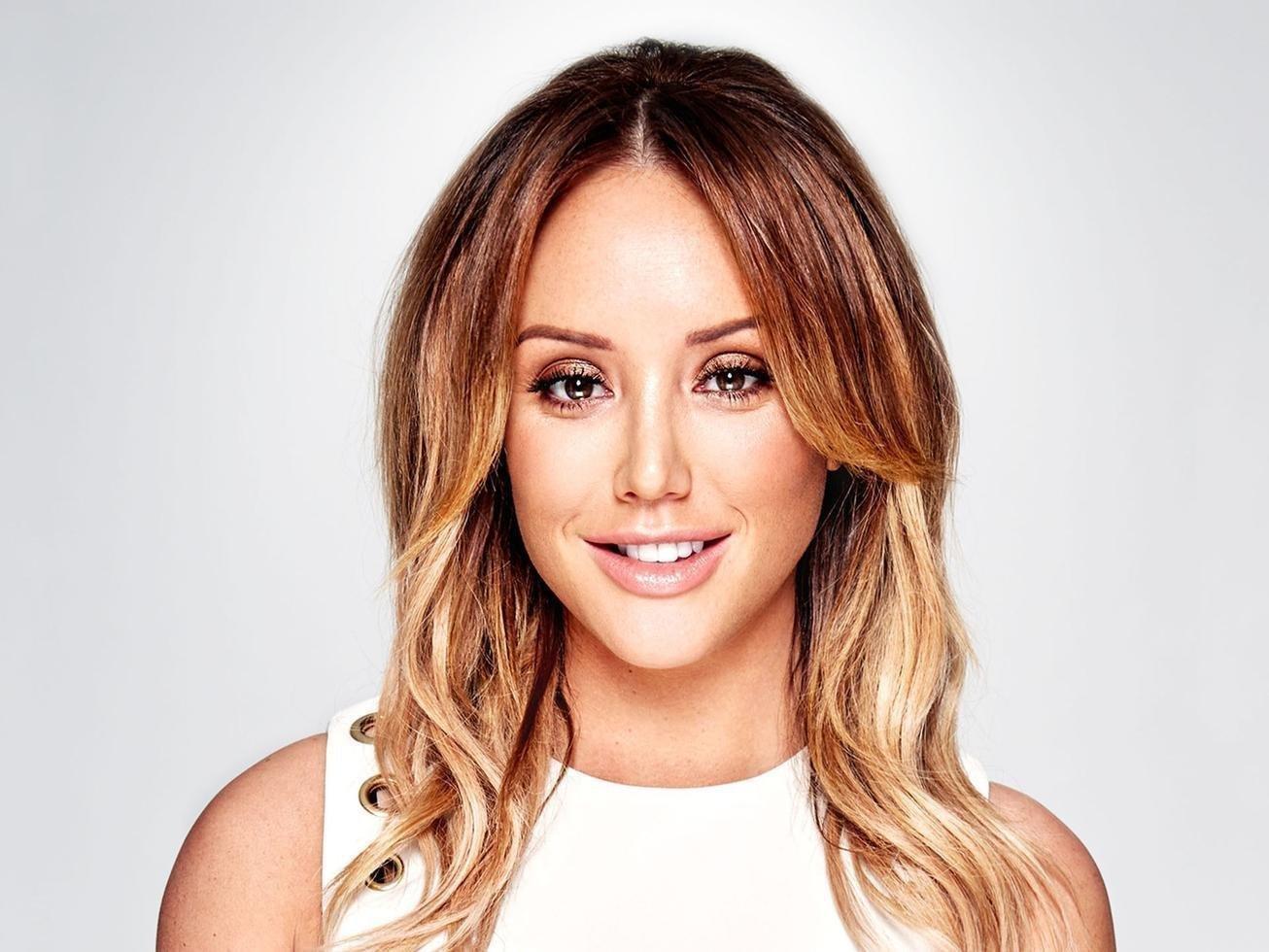 On Wednesday, Charlotte was packing up some orders for her brand Pepper Girls Club, before going on a walk with her best pal Sophie Kasaei.

Following their wholesome outing, Charlotte worked up an appetite and tucked into a random meal when she got home.

She took a snap of her plate, which comprised of burnt cauliflower, burnt tenderstem broccoli, and a big portion of mash potato. 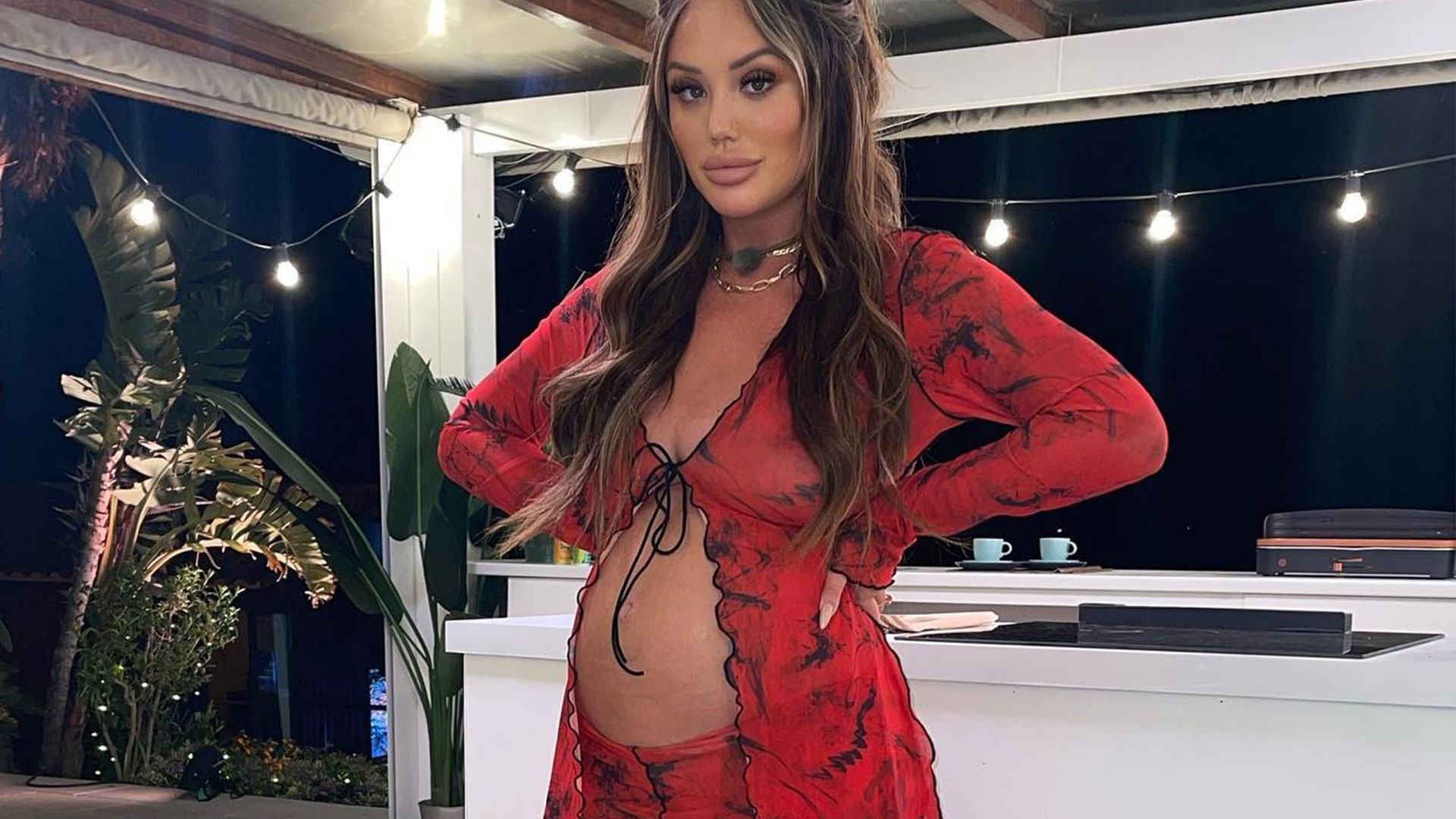 It comes after Charlotte told fans how she knew her boyfriend was "the one" - despite dating for just eights months.

Taking to YouTube, she answered some need-to-know questions from her fans.

When asked by one fan how she knew Jake was her perfect match, she said there were "so many different reasons". 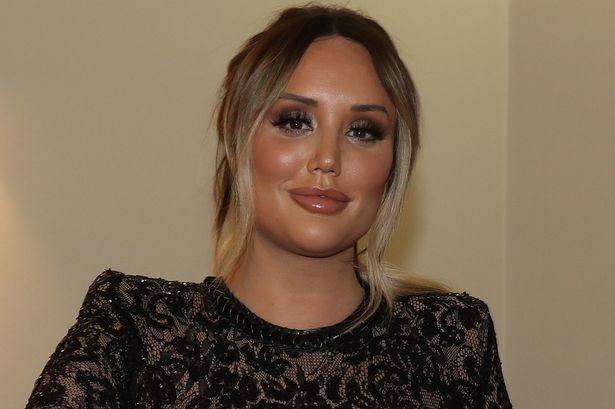 The mum-to-be added: "When I met Jake I literally had a criteria list that people had to check because it was just getting beyond a joke how all of the relationships I was getting into with the wrong people.

"So I actually, my friends told us you need to write a list of what you need from a man in a relationship and if that man doesn't fit any criteria on that list it's a no, and don't go thinking that you can change it because men rarely change, very rarely change. 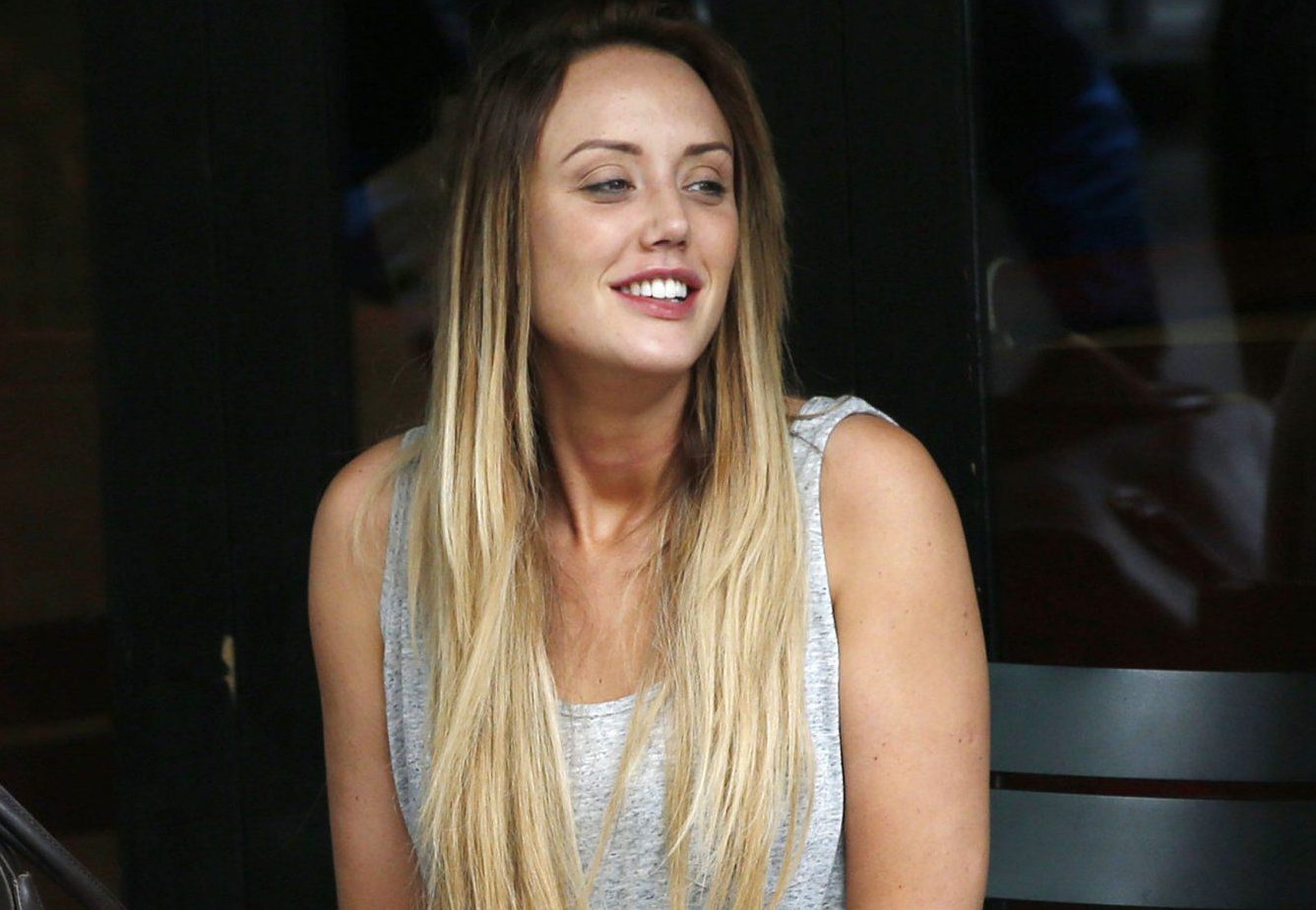 "Has their own money, not interested in fame, even in the slightest, so not going to use us in other words. 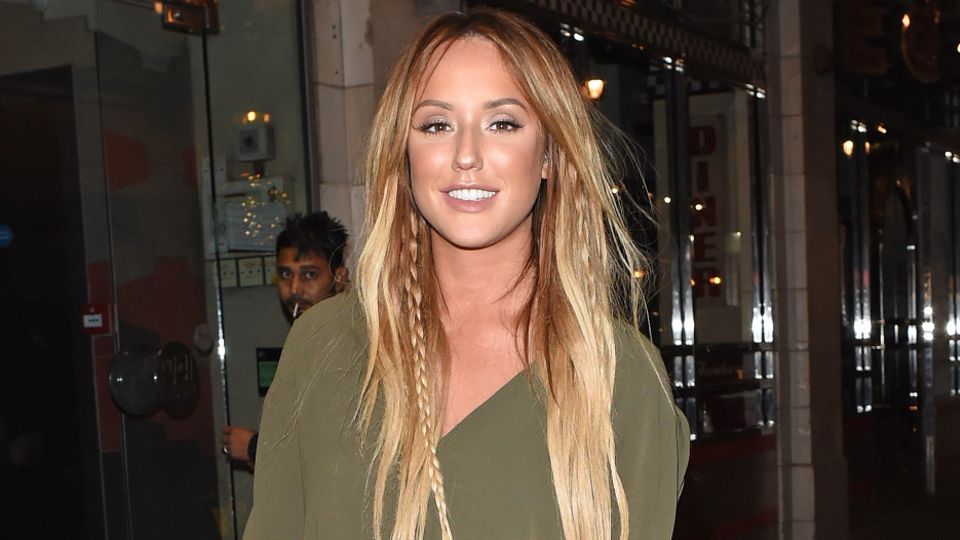 "There wasn't much stuff about looks because I'm not really that much of a pretentious person, it was just mainly like wants children, good family person, good morals, kind, loving, respectful."

Charlotte went on the say that within the first month, Jake "ticked all the boxes" and everything was "totally beyond the bar" she had set. 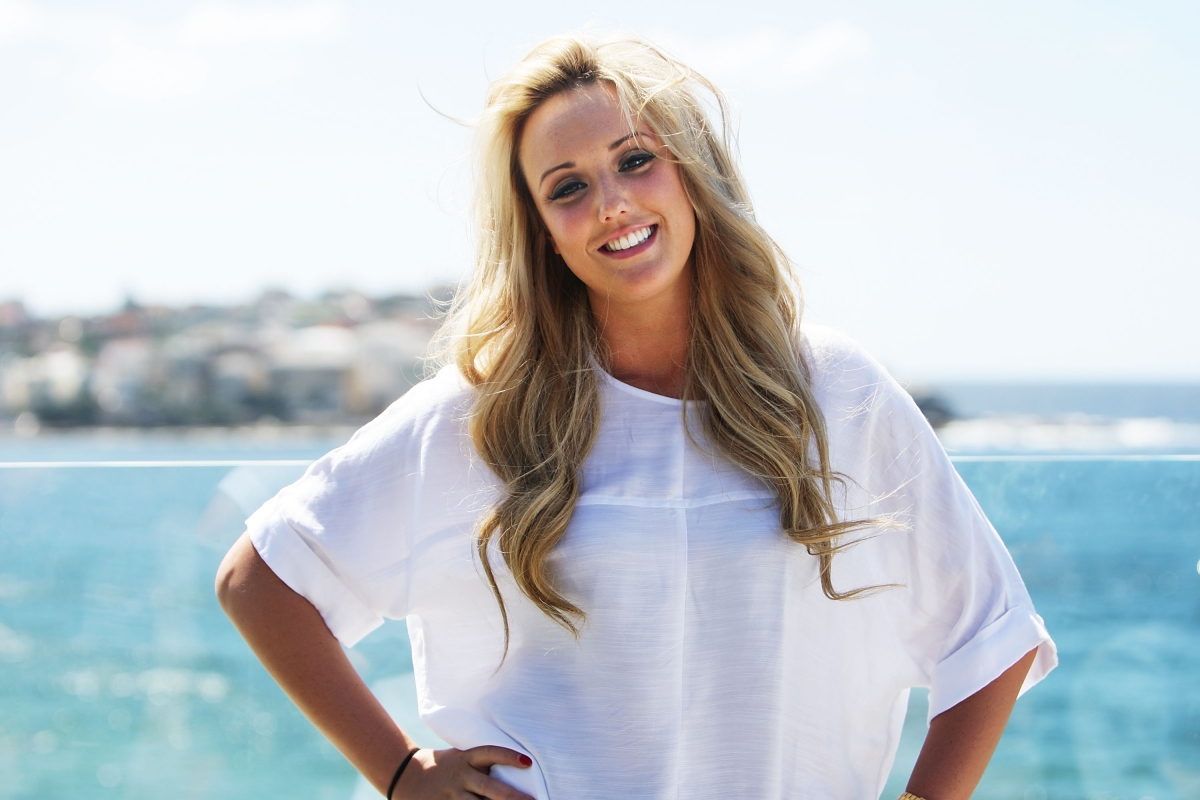 ADVERTISEMENT
See "90210" Star Jason Priestley Now at 52
Khloé Kardashian is ‘offended’ by rumors that she had 12 face transplants: 'I’ve had only one nose j...
Most Romantic Celeb Weddings in Italy Through the Years
5 Ways to Create a Healthy Home for Your Family
6 Things You May Not Know About 'Coming to America'
Christina Perri Is Pregnant Nearly 2 Years After Losing Baby Girl