The Offspring’s Dexter Holland Explains Path from Rocker to Scientist: ‘Balance’ Is ‘Important’

Dexter Holland, who has a Ph.D. in molecular biology, recently delivered the commencement address at USC’s Keck School of Medicine

Rocker Dexter Holland is used to taking the stage as a member of The Offspring — but when he stood before the crowd at the Keck School of Medicine’s USC graduation on May 14, it was a far cry from his punk-rock shows.

Holland, 56, was on hand to give the school’s commencement address, an honor that, while surprising for those who only know him as a musician, was fitting considering he graduated from the university in 2017 with a Ph.D. in molecular biology. 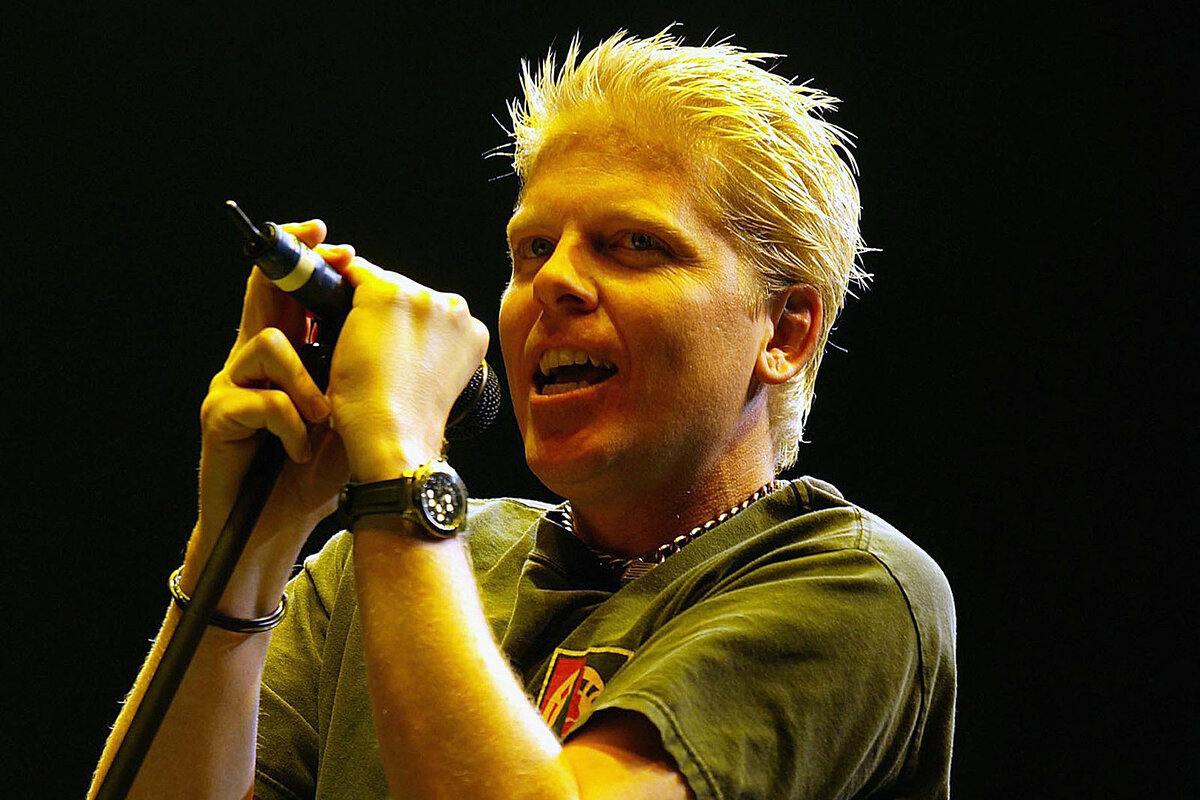 In a new interview with Vice, the "Self Esteem" singer opened up about his two very different career paths, explaining that being a musician and working in science are actually somewhat similar.

"I can totally see the connection between math and music. I can visualize it...There is kind of a spatial association between music and math," he said. "In punk, you're an outsider. You approach music in a different, rebellious way, and it turned out there were some really smart guys [in the punk scene]." 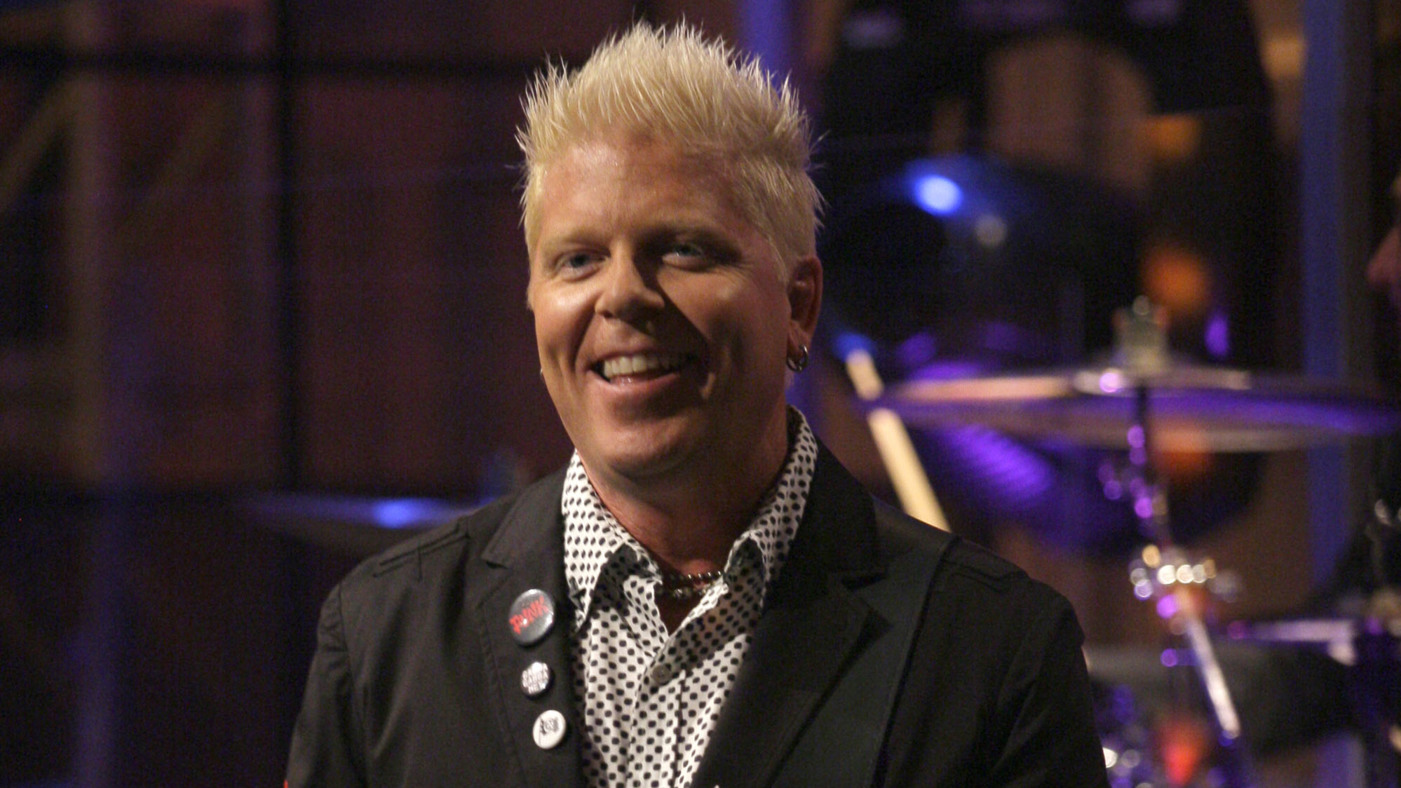 For Holland, using his intelligence to his advantage is nothing new; he was the valedictorian of his graduating class in high school in 1984, and he received a B.S. in biology from USC in 1988, returning later for a Master's in molecular biology.

"I always got good grades and it's something that, when you're growing up, you're almost ashamed of it, right?" he told Vice. "So I kind of downplayed it for a long time." 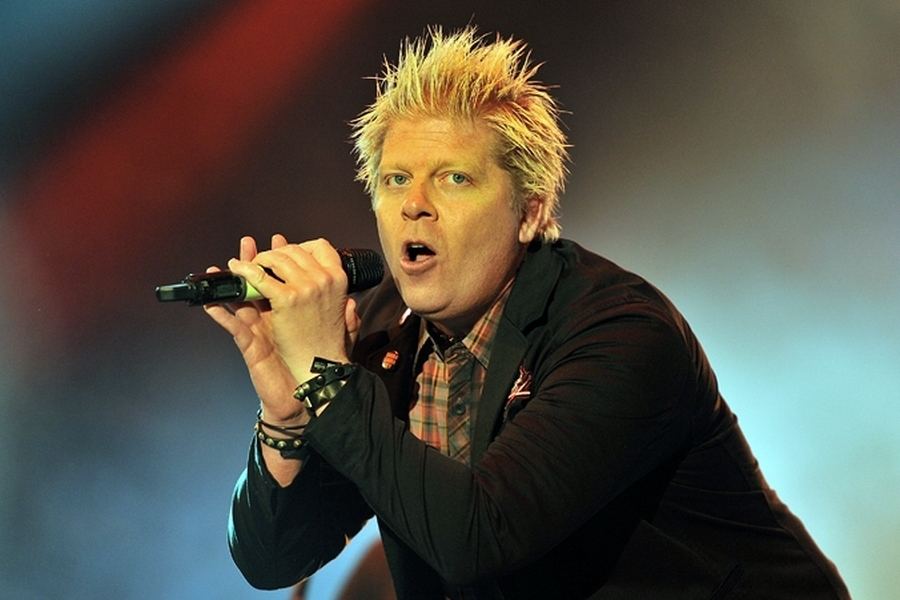 Though Holland started the Ph.D. program at USC in the 1990s, the timing wasn't quite right, and when The Offspring blew up, he had to choose between pursuing a career in music and finishing his studies. 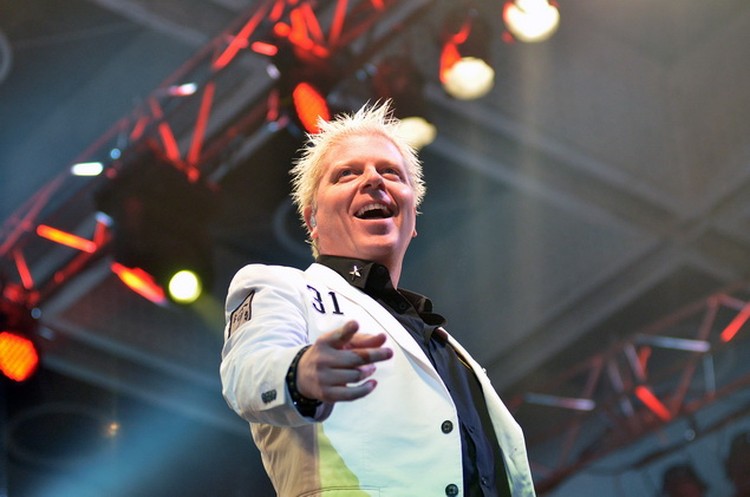 For two decades, Holland opted for music, but eventually returned to his roots and completed his Ph.D. program in 2017. He does, however, still tour with The Offspring, and the band released their 10th studio album, Let the Bad Times Roll, in April 2021. 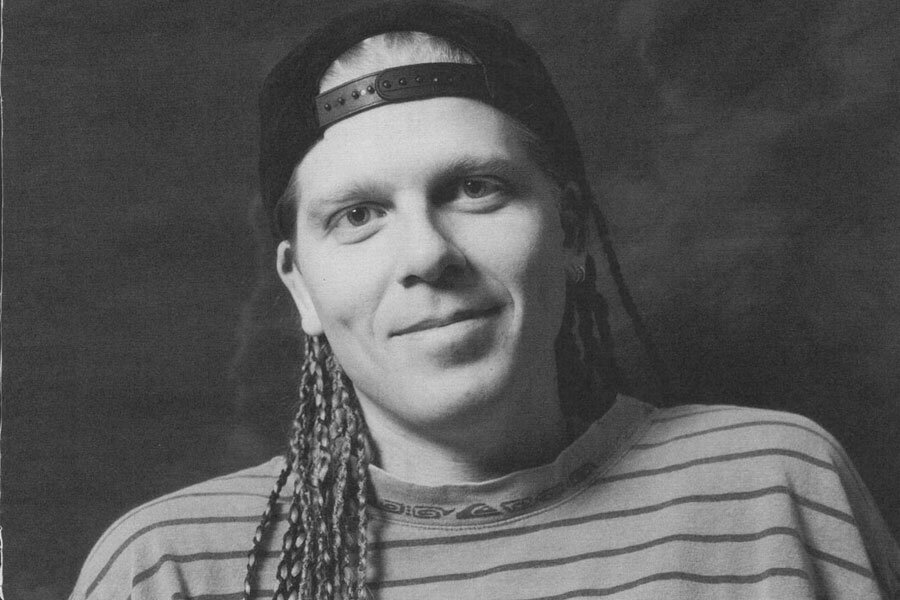 His 183-page thesis, which focused on HIV research, was published in May 2017, and he said in a statement at the time that he hoped to "contribute in some small way to the knowledge which was been learned about HIV and AIDS." 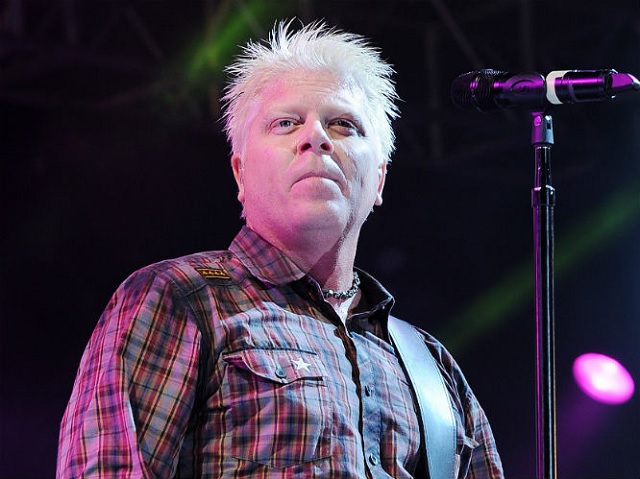 Holland, who is also a licensed pilot with a solo 10-day trip around the world under his belt, said in a statement when he was announced as commencement speaker that these days, life for him is all about finding balance between his two passions.

ADVERTISEMENT
15 Incredible Facts About The Earth
Johnny Depp and Kate Moss: Inside their relationship - then and now - ahead of trial appearance
The Best Celebrity Couples Who Got Together in 2022
6 Best Hobbies to Relax Your Mind & Body on Vacation
Gwyneth Paltrow weighs in on claims Kourtney Kardashian 'copied' her lifestyle brand
Inside Natalie Wood and Mart Crowley's 20-Year Friendship