Tom Cruise on Developing Stuntman Skills at an Early Age: ‘I Was the Kid Who Would Climb to the Rafters’

«It’s that moment when you jump off the roof and you go, ‘This is not gonna work. This was a terrible idea,’ » Tom Cruise said as he reflected on practicing his stuntman skills at 4 years old

Tom Cruise has been a stunt pro since childhood.

During the Top Gun: Maverick premiere at the Cannes Film Festival Wednesday, the 59-year-old actor recalled being a novice stuntman when he was a little boy.

"I think I was about 4½ years old, and I had this doll, and you throw it up in the air and a parachute comes down. I played with this thing, and I'd throw it off a tree, and I was like, 'I really want to do this.' I remember taking the sheets off my bed, and I would tie a rope ... and I climbed up to the eave, and I got up to the roof. I looked and my mother was in the kitchen — she had four kids — and I jumped off the roof," he explained at a panel discussion with journalist Didier Allouch.

He then recalled being afraid of his mother's reaction, stating, "I thought, 'Oh my gosh, my mom's going to kill me' because the sheets were dirty.' "

Reflecting on how his stuntman skills have improved over time, the Mission: Impossible star added, "Now, here I am on a movie set ... but I was the kid who would climb to the rafters or climb the tallest tree. I wanted that, I wanted to do that, and how do I develop these skills and make it part of the story and character?" 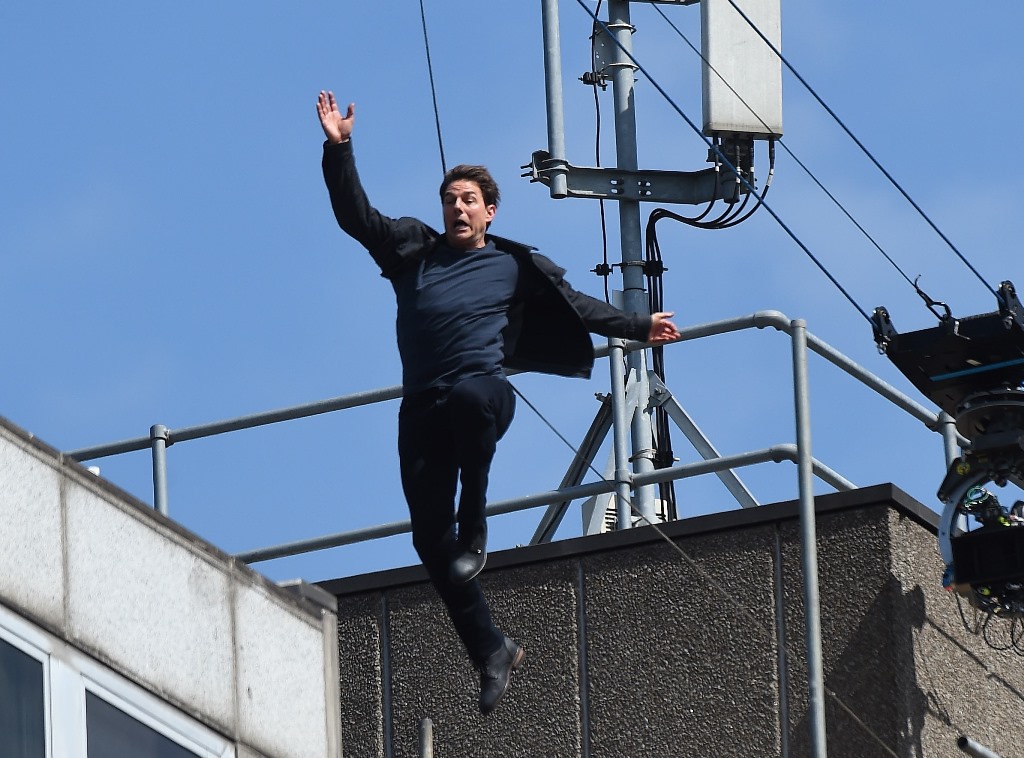 "Even if I wasn't working on a movie, I was studying film, I was pushing myself to learn different skills. I was like, 'I'm going to put this in a movie one day.' So I'd take dance lessons and put it into Les Grossman, or Rock of Ages, and take singing lessons so I had the skills," Cruise said. 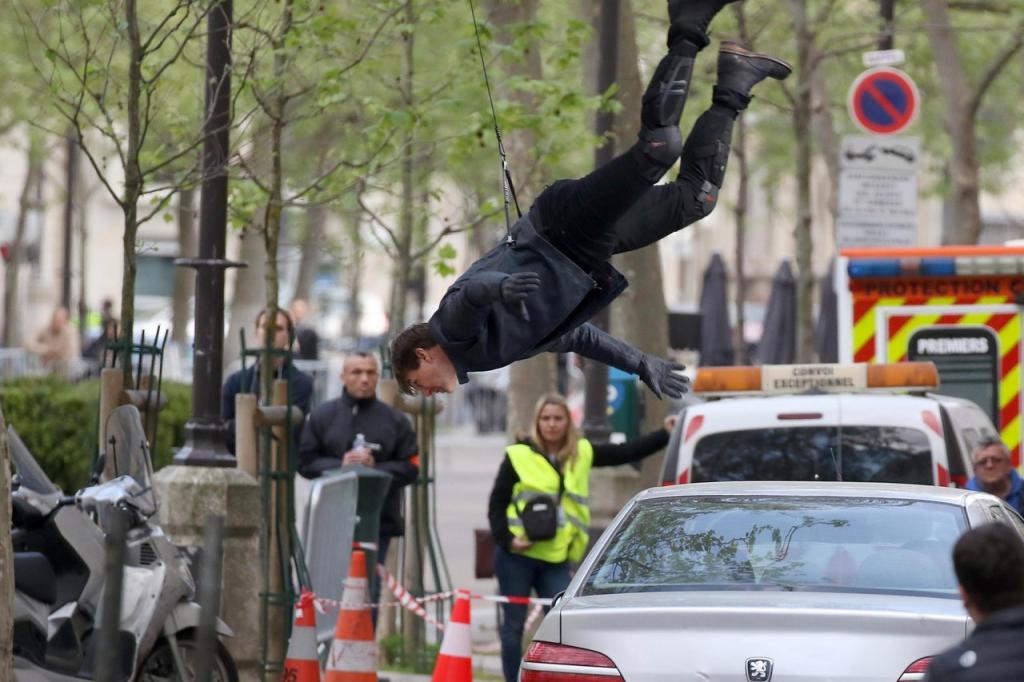 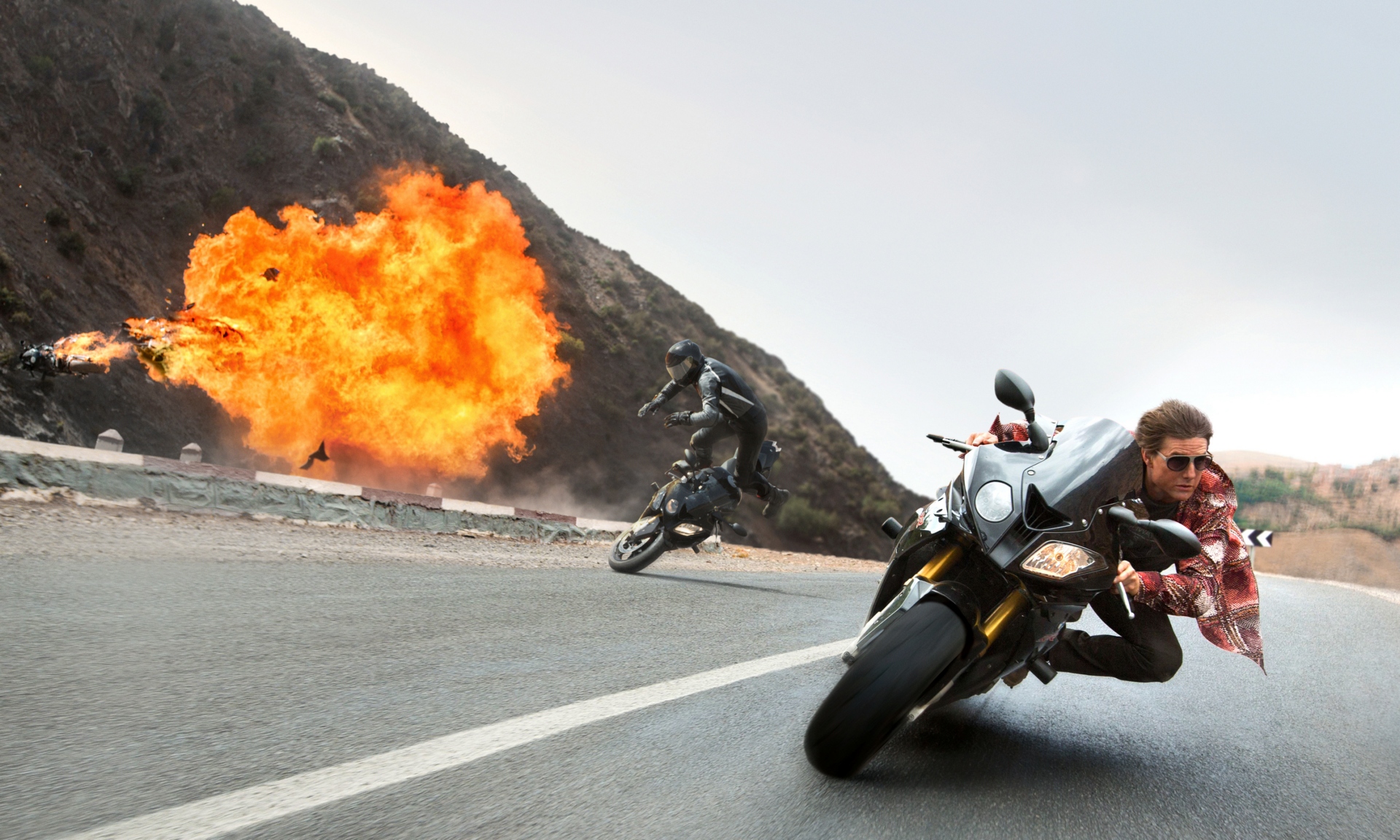 It's been 36 years since the need-for-speed blockbuster Top Gun. This new film finds Cruise's Capt. Pete "Maverick" Mitchell three decades after his graduation from the TOPGUN Naval aviation program, when he is called back as an instructor for the elite fliers. 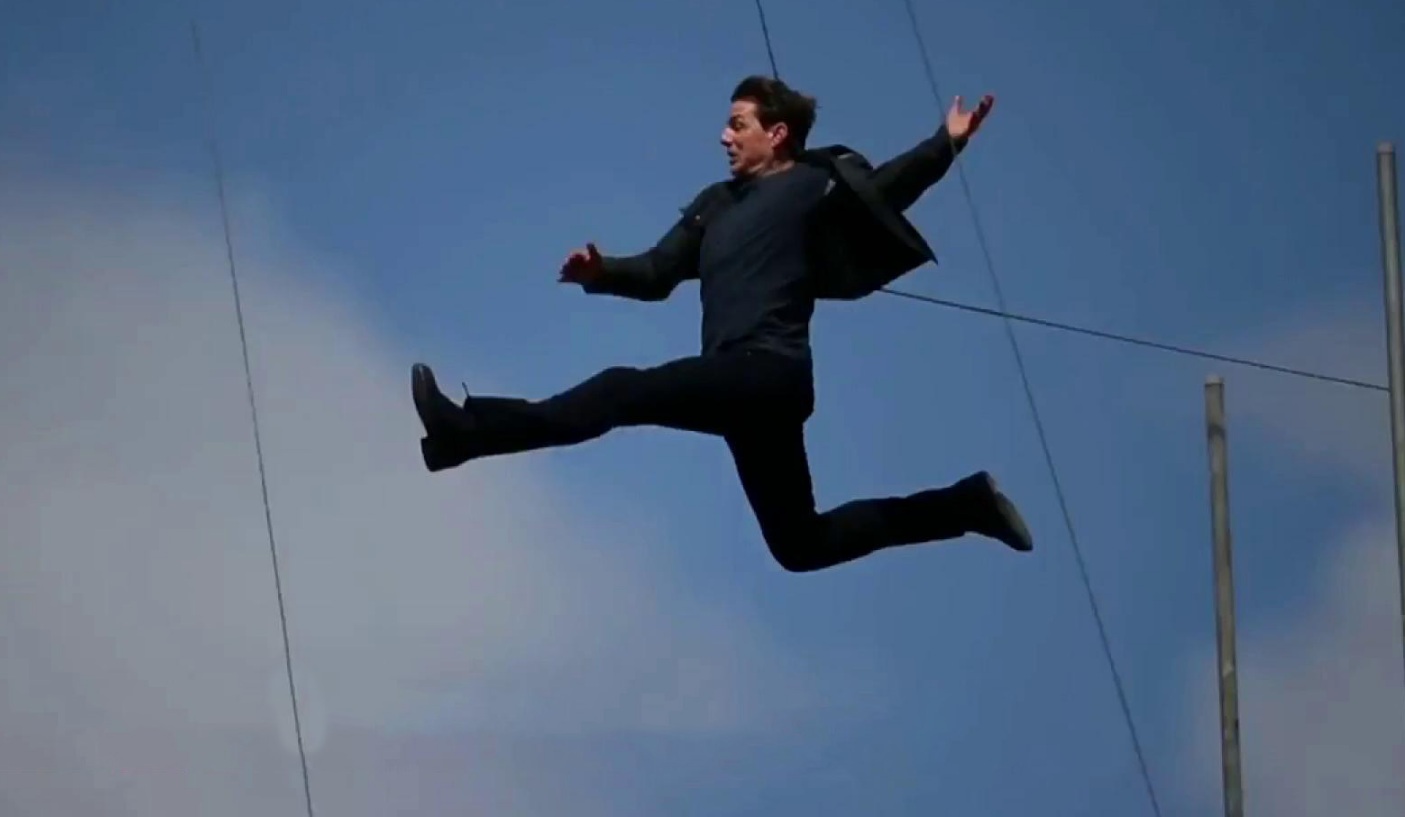 Sharing why it took more than 30 years to release a sequel, Cruise said at Wednesday's premiere, "For Top Gun, they go, 'Why 36 years?' I wasn't ready in '86. I remember the studio wanted to make a sequel immediately, and I was like, 'I don't want to do it, I need to grow as an artist, I need to understand what cinema is.' Some of the things that I've learned, in terms of Mission: Impossible, in doing sequels I learned that I can have a dialogue with an audience. I didn't expect to have that." 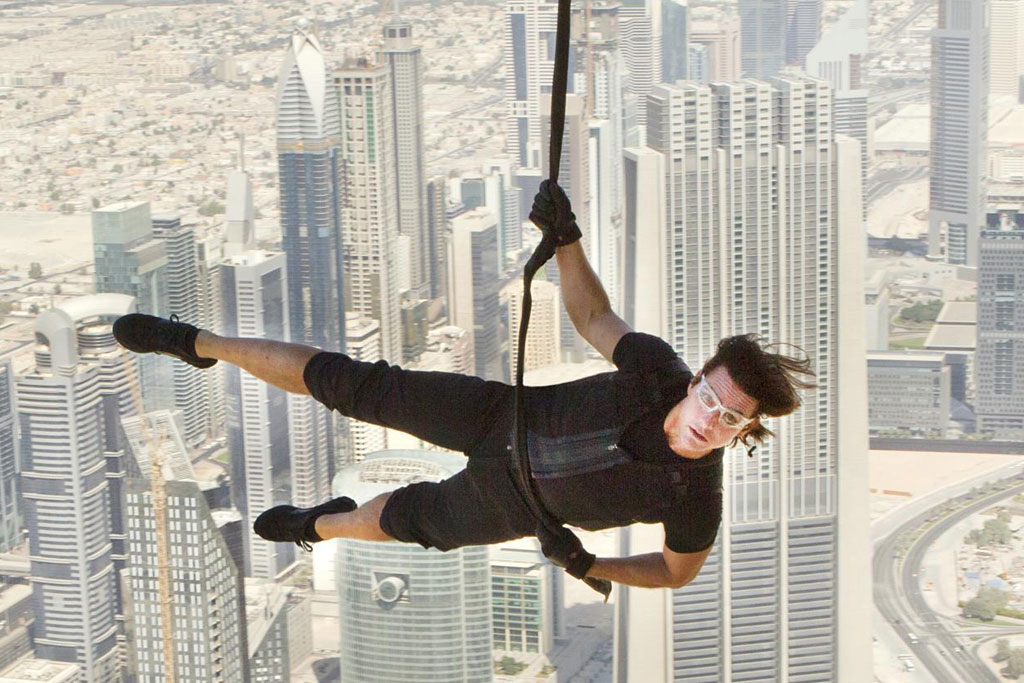 РЕКЛАМА
Top 6 Tips to Make Your Out of state Move Easier
7 Amazing Facts about Pregnancy
Christina Perri Is Pregnant Nearly 2 Years After Losing Baby Girl
Most Romantic Celeb Weddings in Italy Through the Years
Hannah Brown Says She Struggled With Alcohol When Coping With Her ‘Bachelorette’ Fame
Blended Fam! Bruce Willis, Wife Emma and Ex Demi Moore Are Friendship Goals