Liam Payne has made his first public appearance with new girlfriend Aliana Mawla, just weeks after breaking off his engagement to model Maya Henry

Liam Payne made his first public appearance with new girlfriend Aliana Mawla, as the loved-up couple arrived in the UK.

The former One Direction singer rocked a casual look as he walked through Heathrow Airport in London with the 24-year-old American model, who was dressed in baggy white trousers, and a matching crop top. 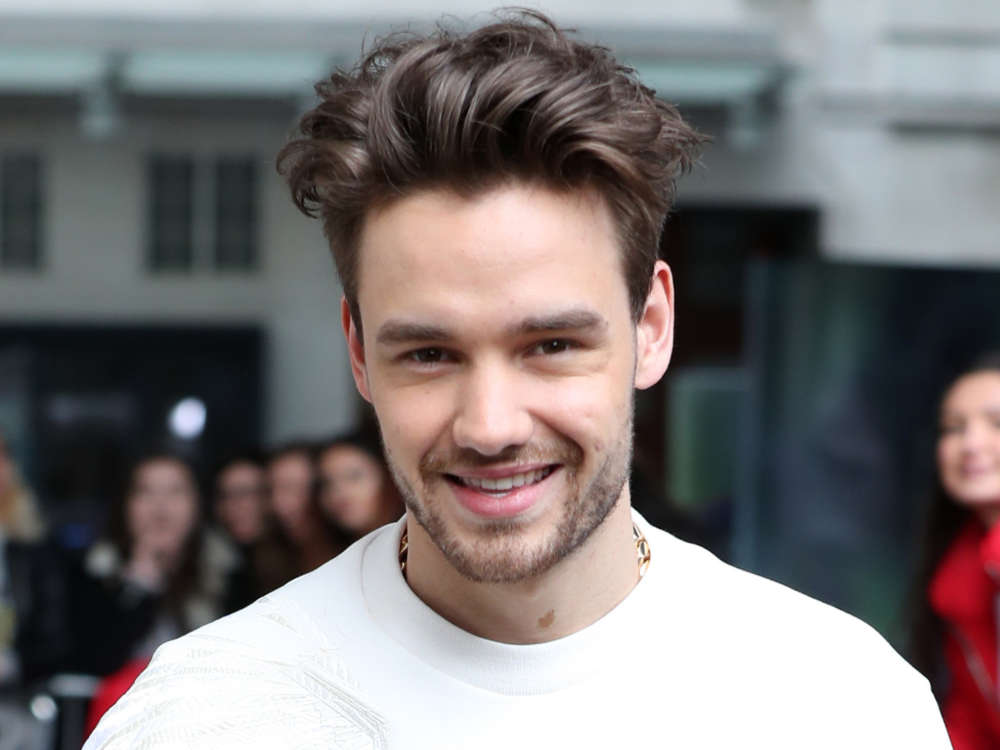 Aliana linked arms with the Strip That Down hunk as they made their way across the terminal to collect their luggage, and at one point, Liam slung his arm protectively around her shoulders as they walked past unsuspecting members of the public.

They both hid their tired eyes behind sunglasses, and struggled to keep their hands off each other as they patiently waited for the suitcases near the luggage carousel. 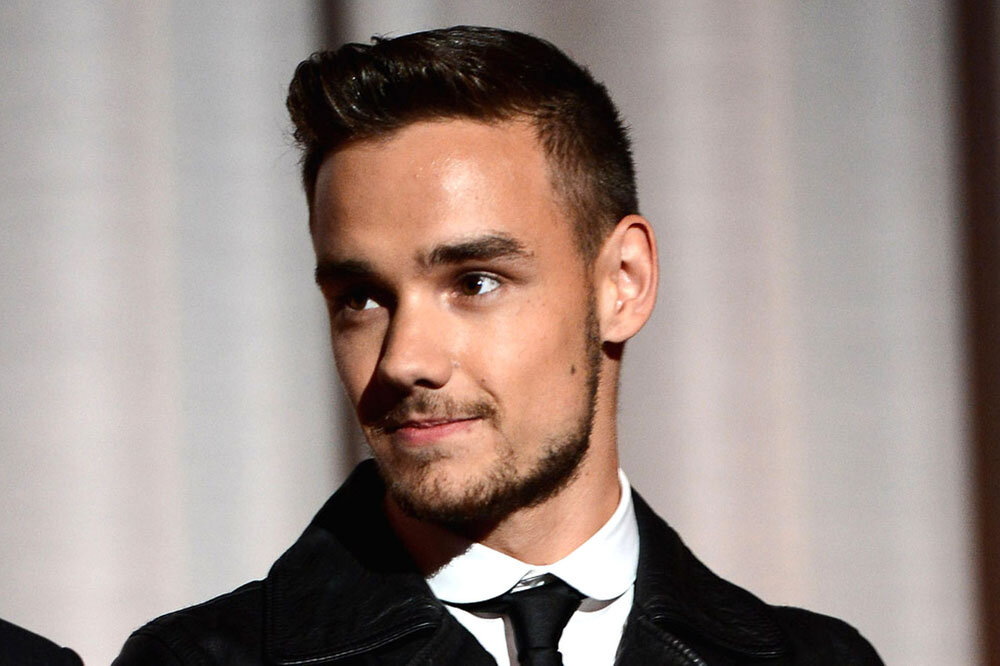 Liam and Aliana were then greeted by a friend, who hugged the petite model, and the couple headed into the carpark, where a car was waiting for them.

It was reported last month that the singer had broken off his engagement to Texan model Maya, just months after they rekindled their romance following another split in June last year. 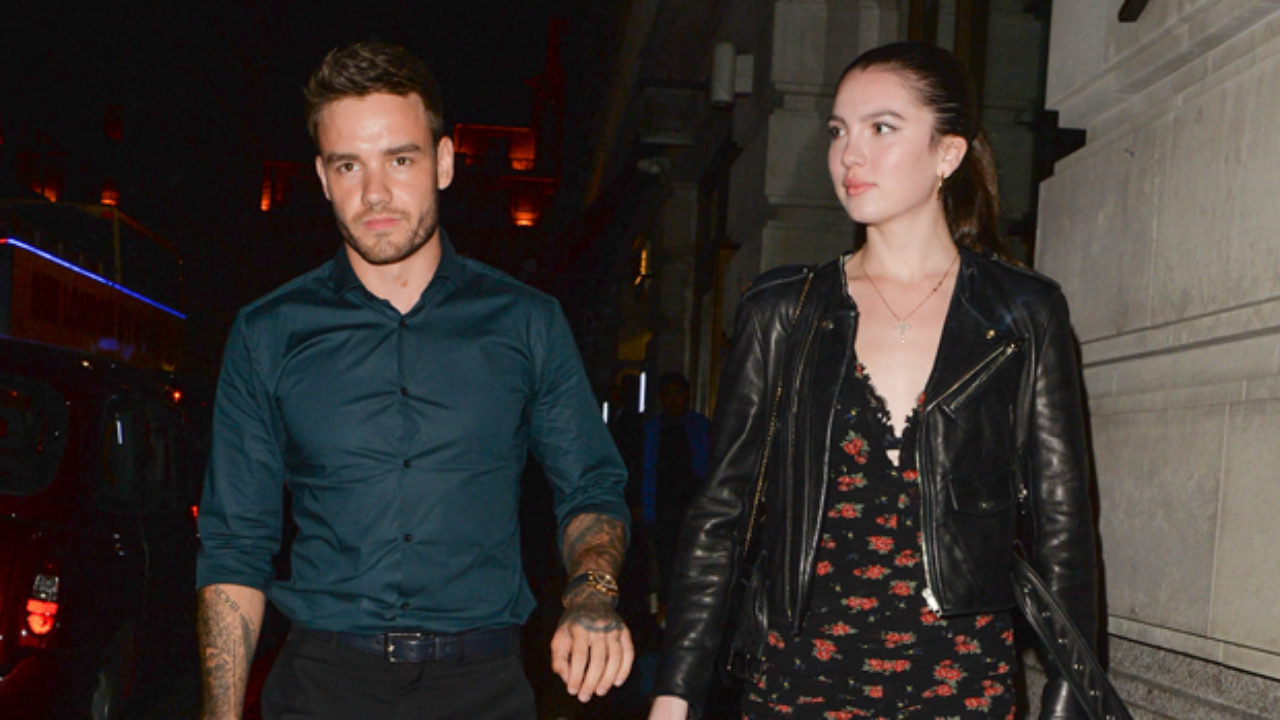 Liam seemingly confirmed the news as he posed for loved-up pictures with Aliana on social media earlier this week, prompting a heartbroken Maya to hit back at the photos, as she called the 28-year-old singer her “fiance”.

“I love all of the fans so much but please stop sending me these pictures of my fiancé wrapped around another woman.

However, a source told MailOnline: “Maya’s comments referring to Liam as her fiancé are untrue and very misleading.”

Aliana first met Liam in 2018, when she appeared in the music video for Familiar, his collaboration with J.Balvin. 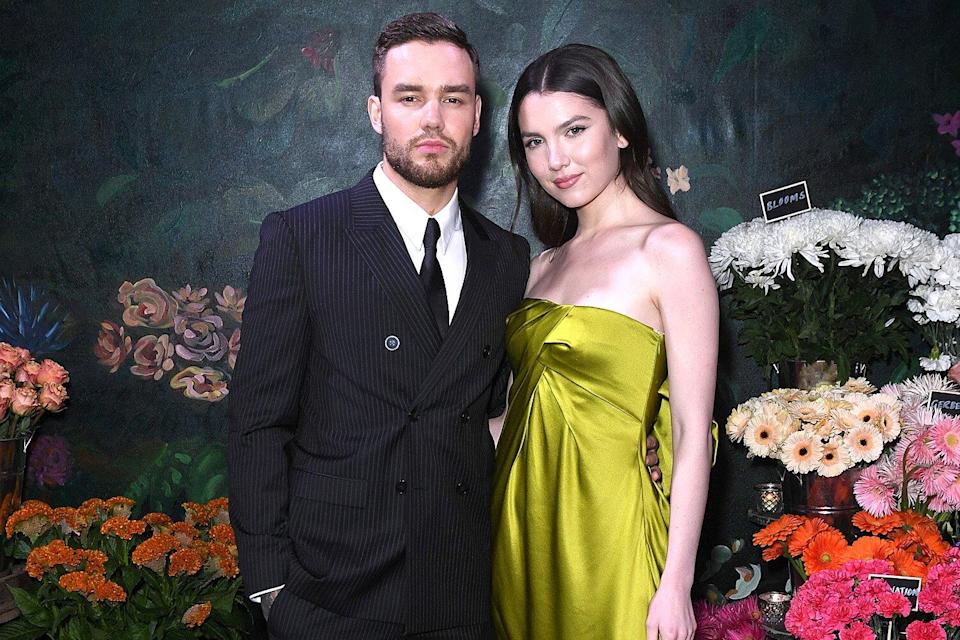 Liam and Maya’s relationship first began in 2019, and the singer popped the question in August 2020.

They later split, before reconciling in July last year, a month after calling off their engagement. 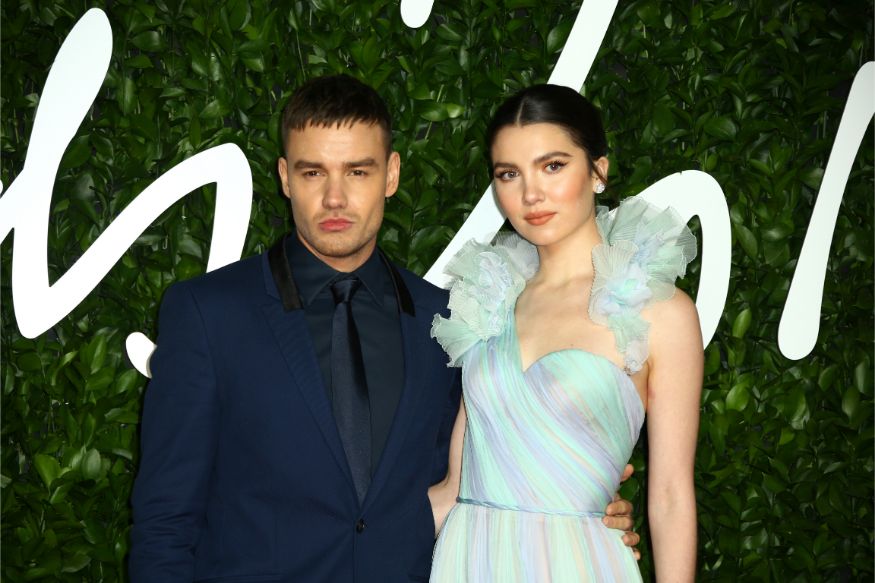 ADVERTISEMENT
Princess Charlotte Got the Most On-Brand Gift a Princess Could Ever Get on Her 7th Birthday
Most beautiful women in history, from ancient queens to modern celebrities
The 7 best National Parks in the world for wildlife watching
Top 6 Oldest Animal Species On Earth
Inside Natasha Richardson's Tragic and Shocking Death
7 amazing stories about animals who saved people's life