Pregnant Celebrities: All the Celebrities Who Announced in 2022 That They’re Expecting Babies. Part 1

Here, check out all the pregnant celebrities and couples who announced they are expecting children through other routes in 2022!

Kelly Osbourne is expecting her first baby. She announced the news in an Instagram selfie featuring her ultrasound on May 12. “I know that I have been very quiet these past few months so I thought I would share with you all as to why… I am over the moon to announce that I am going to be a Mumma,” she wrote in the caption. “To say that I am happy does not quite cut it. I am ecstatic! 🤰💜.”

Osbourne confirmed her relationship with Slipknot musician Sid Wilson on Instagram in February 2022. “After 23 years of friendship I can’t believe where we have ended up,” she captioned a photo of the pair, which she posted on Valentine’s Day. “You are my best friend, my soulmate and I am so deeply in love with you Sidney George Wilson. 💜” 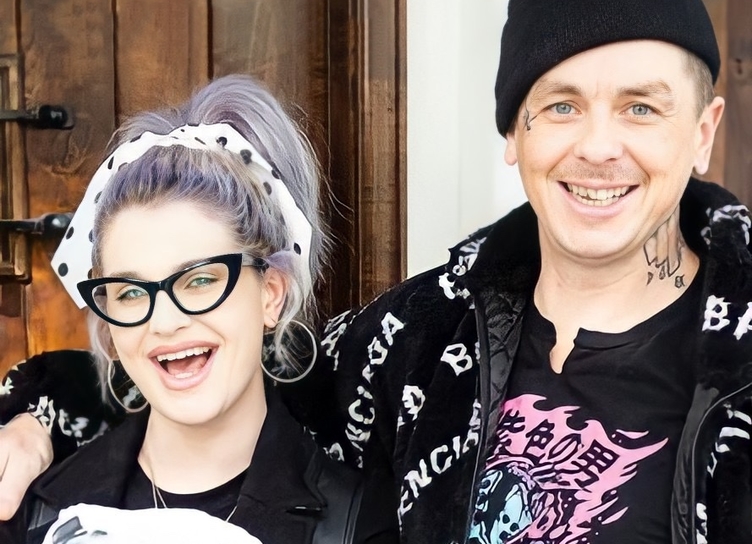 Britney Spears announced her pregnancy on April 11 after returning home from a vacation to Maui with fiancé Sam Asghari. In the Instagram post, Spears explained that she noticed she gained weight during her trip so she got a pregnancy test. “I am having a baby 👶🏼,” she wrote in the caption. This will be Spears’s third child; she shares two sons, Sean and Jayden, with ex-husband Kevin Federline. 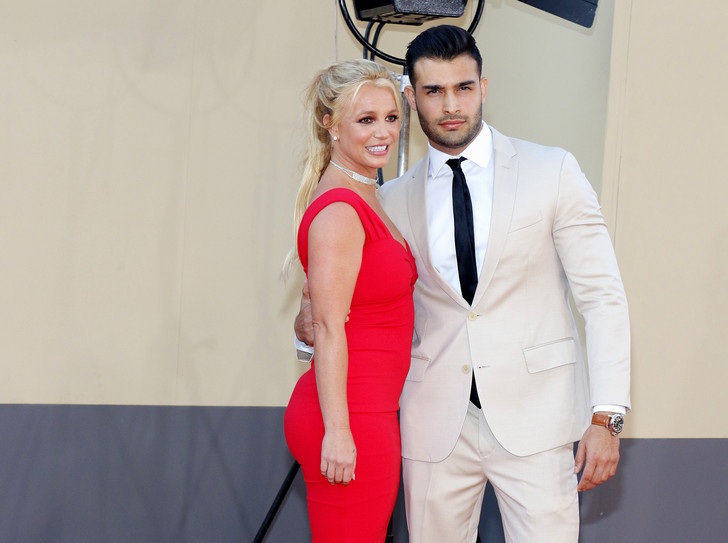 Rihanna is pregnant with her first child with A$AP Rocky! People confirmed the news on Monday, January 31, after the couple was photographed debuting the singer’s baby bump over the weekend. 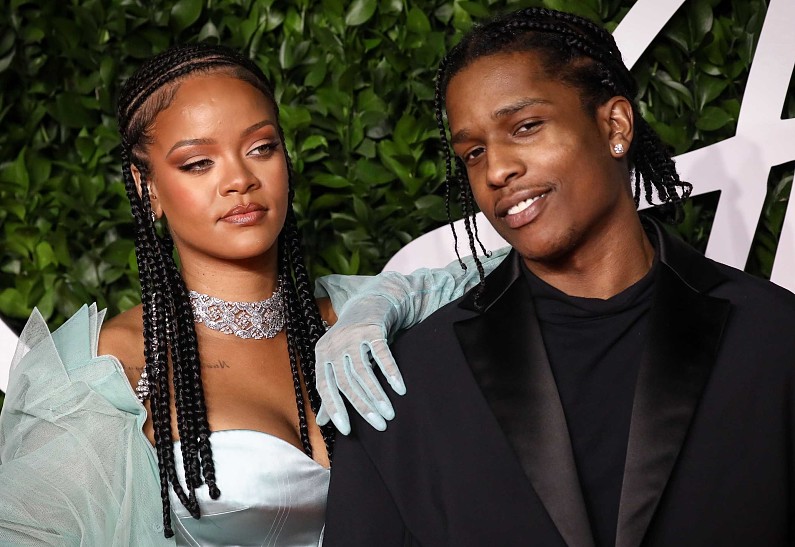 Sophie Turner and Joe Jonas are reportedly expecting their second child, according to “multiple sources” who confirmed to Us Weekly in early March. The couple’s daughter, Willa, is 19 months old. 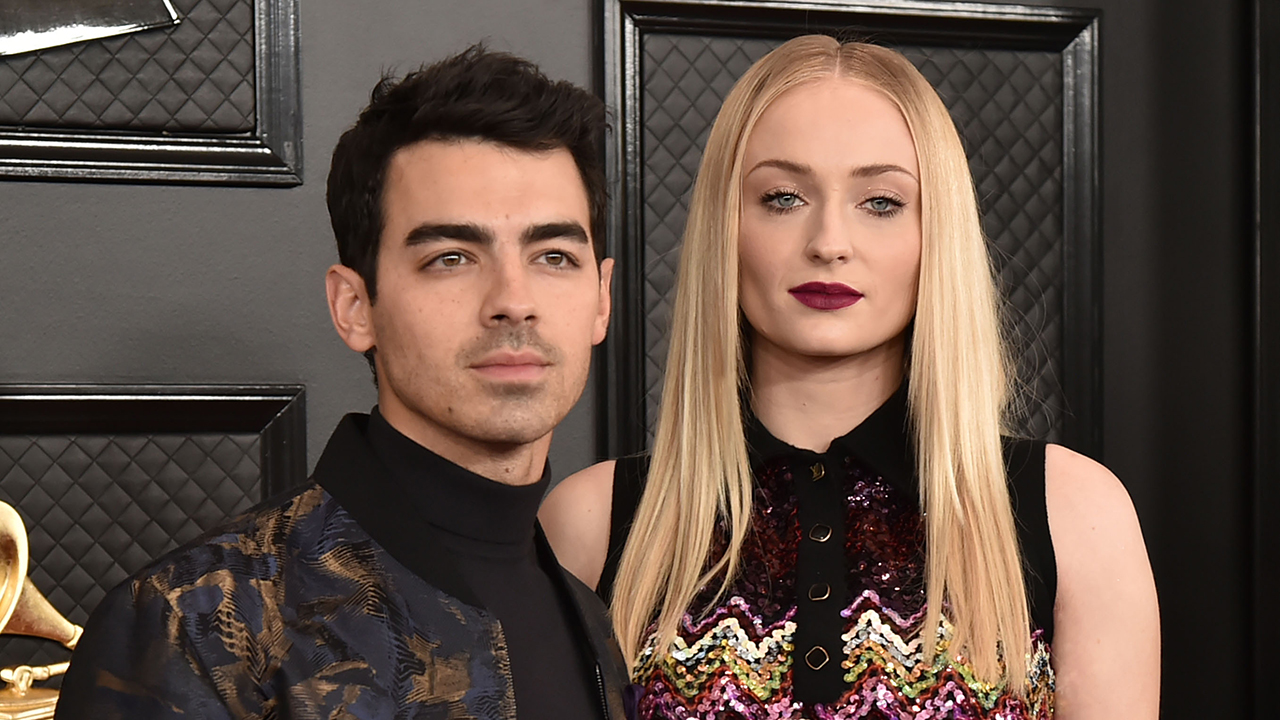 The on-again, off-again couple, who married in 2016 and divorced in 2018, are expecting a child together, reports People. This is the first child for both of them. 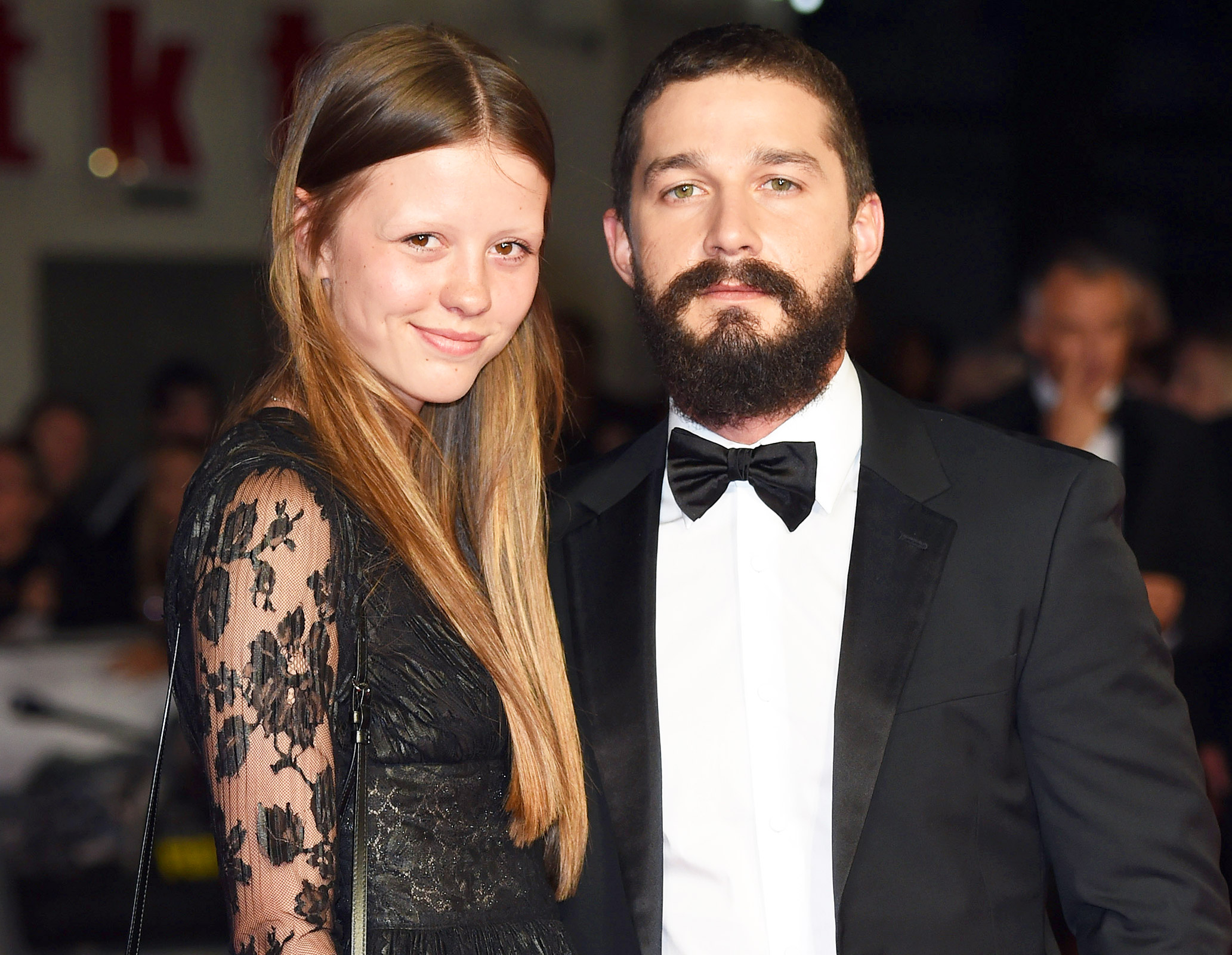 On January 26, Glee’s Jenna Ushkowitz announced that she is expecting a baby girl in June 2022 with her husband David Stanley. “Our hearts are so full… Baby Girl Stanley coming in June,” she wrote in an Instagram post alongside a black-and-white photo of the couple. 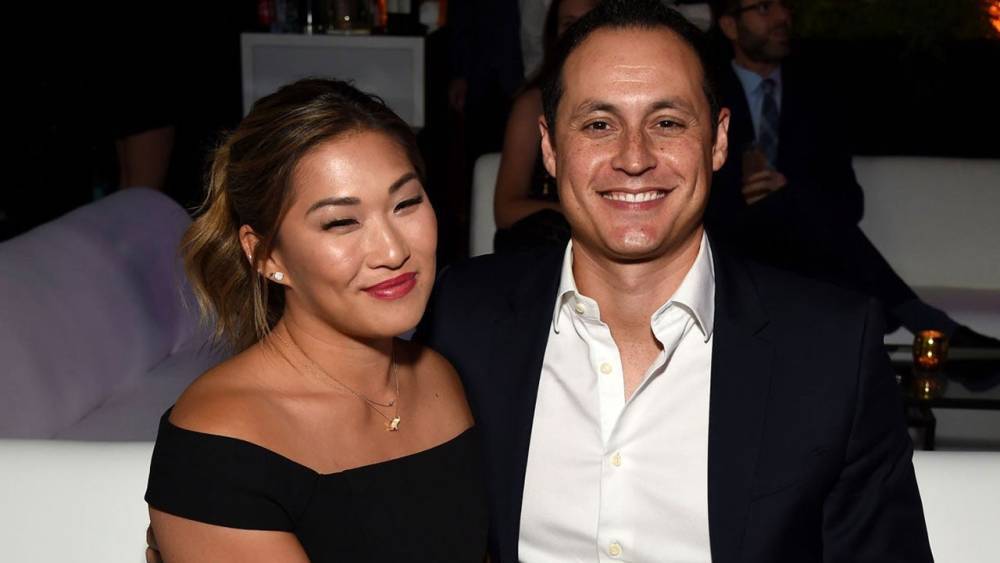 ADVERTISEMENT
Sarah Jessica Parker has NOT spoken to Chris Noth since his sexual assault allegations: 'I don't eve...
20 Interesting Facts About Cats
Christina Perri Is Pregnant Nearly 2 Years After Losing Baby Girl
10 Interesting Facts about Albert Einstein
The 7 Most Solitary Animals in the World
'The Vampire Diaries' Candice Accola Files for Divorce From Joe King After 7 Years of Marriage