6 Famous Celebrities Who Ruined Their Career

Fame is a powerful metric for determining celebrity status, but it is also one of the best teachers of life. If what comes with fame doesn’t destroy you then you have mastered the craft of staying grounded despite being famous. Sometimes fame and money drive people in a direction so dangerous that it starts becoming the reason for their career dwindling significantly. Here are 6 such famous celebrities who ruined their career with their act:

Mel Gibson has always enjoyed the status of being one among the top action stars in Hollywood. His popularity began to plummet when he made crass and racial comments. Gibson’s comments were so controversial that it resulted in him being blacklisted in Hollywood for close to a decade. He also faced a lot of flak when he made derogatory comments about homosexuals. His career suffered largely and only after few actors and journalists intervened, was Gibson publicly forgiven. He is also a famous filmmaker who made a comeback after 10 years with the hit movie Hacksaw Ridge (2016) that won the Academy Awards. 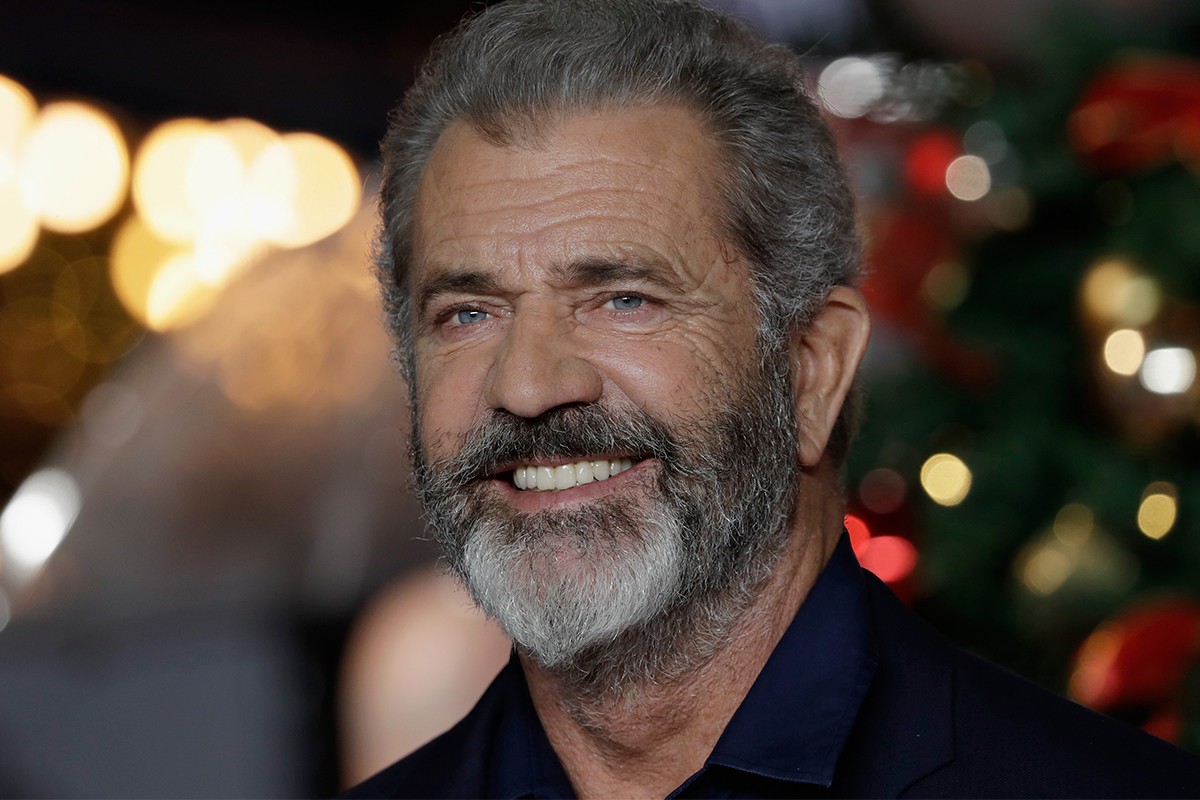 J. Simpson had a very successful professional football career and was doing well as an actor when he completely ruined his career. Simpson had just finished with an A-Team like TV series by Warner Bros. Television which was known as Frogmen. The two-hour-long adventure series was never aired after he was convicted and arrested for murdering his ex-wife Nicole Brown Simpson and her friend. The project was canceled.

Simpson didn’t turn up at the police station as he was the matter of interest in the case. But, it ended up as a low-speed pursuit in a Ford car that was aired live on televisions. An estimated 95 million people viewed the pursuit live. The pursuit, arrest, and trail have been described as America’s one of the most widely publicized events. After the international publicity of the trial, the trail was termed as the trial of the century. 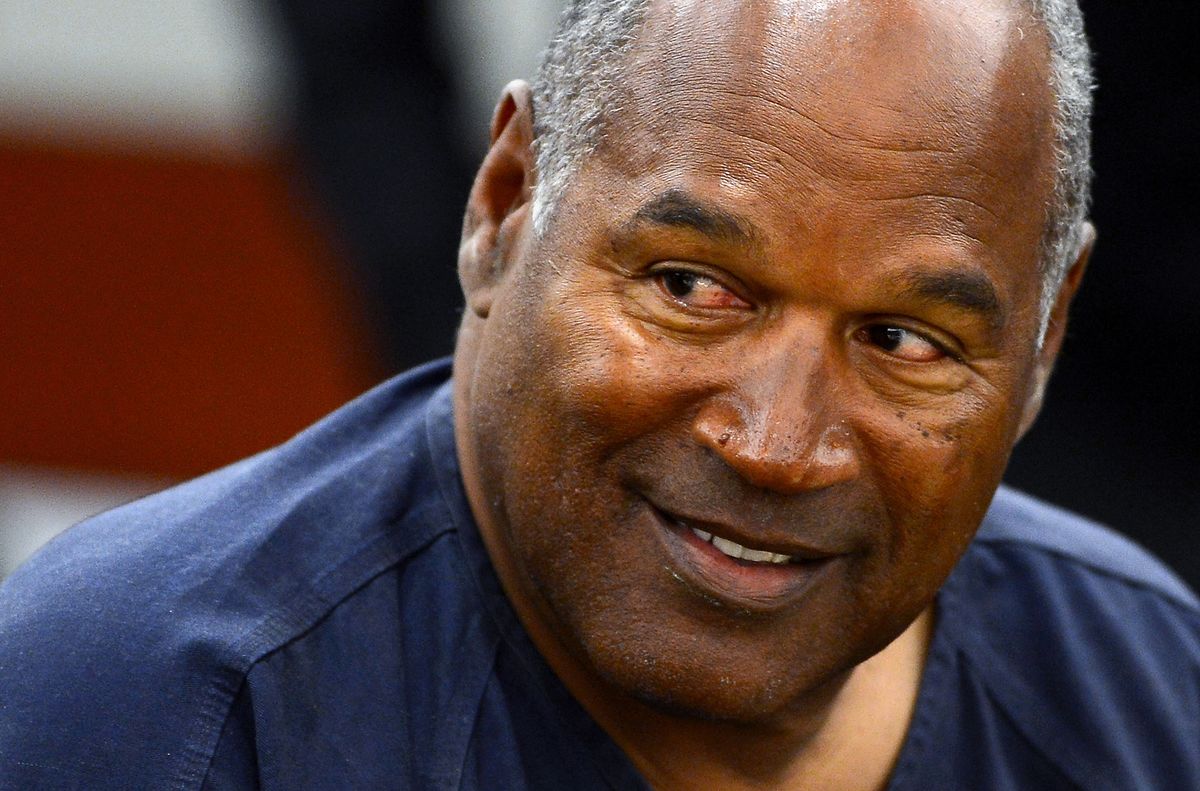 Charlie Sheen was most popularly known for his role as Charlier Harper in the TV series Two and a Half Men". The series made him the highest paid actor on television. He was paid a whopping $1.8 Million dollars for every episode of Two and a Half Men". All of this came crashing when he made derogatory comments about the creator of Two and a Half Men and was eventually thrown out of the show. In the wake of the dismissal, he had a highly dramatic and publicized meltdown. In interviews, he had suggested that he was a “warlock” with “tiger blood” and was winning. In the midst of all this, his personal life had also made headlines. He was reportedly accused of drug & alcohol abuse, marital problems, and domestic violence. All of this took a major blow on his career and consequently his public image. 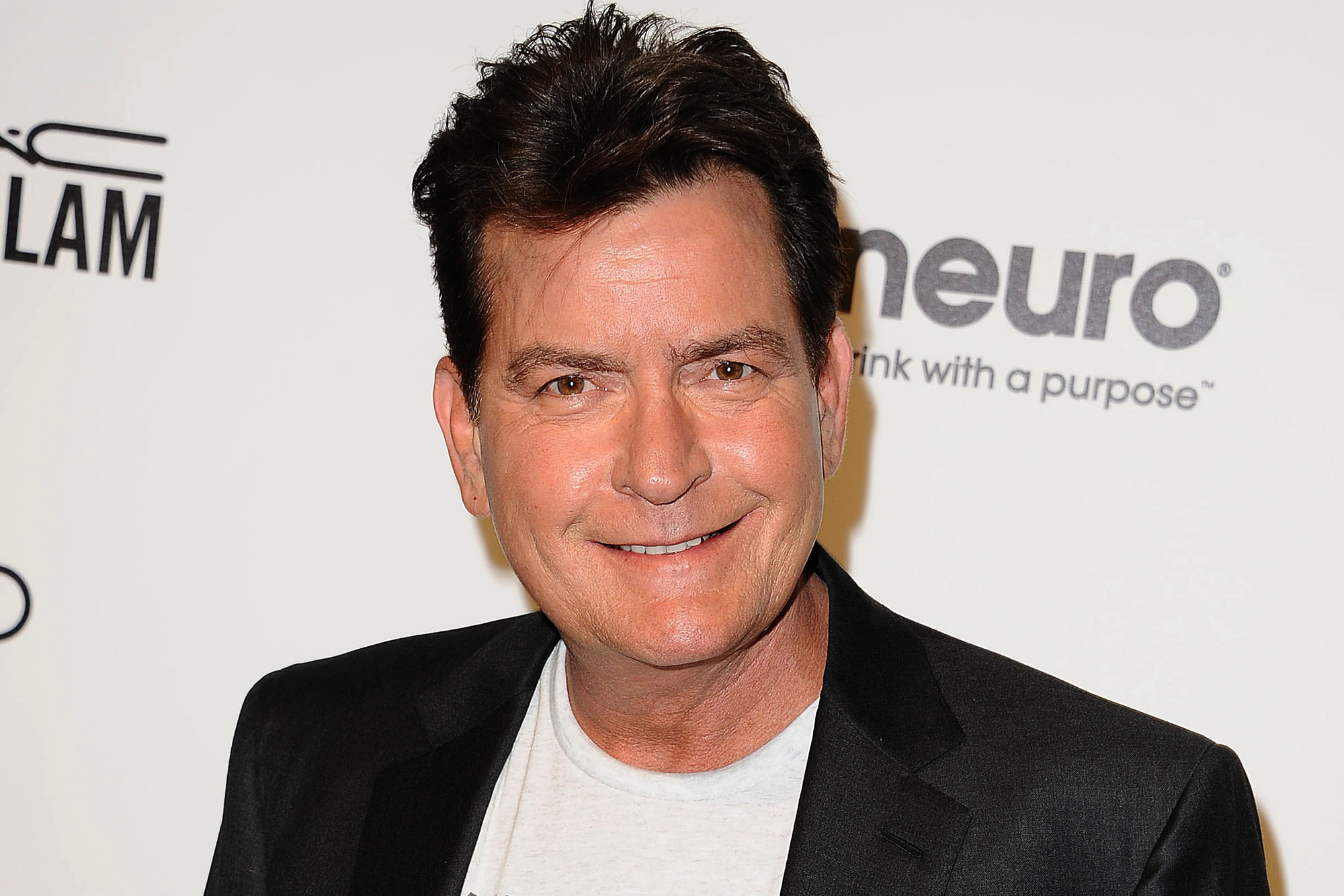 Jordan Belfort is a former stockbroker who was found guilty in 1999 for fraud and related crimes in connection with manipulating the stock market and running a penny stock scam. Jordan was extremely smart with respect to understanding the nuances of the stock market and was quite successful in cashing in on the insights he had about the stock market. As money started flowing in, he was involved in a lot of debaucheries and began to find solace in using drugs. At one point of time, Belfort was married to Bay Ridge model Nadine Caridi and later she divorced him citing extreme drug addiction and extramarital affairs with other women. Despite him making it a point to donate to restitution payment and becoming a motivational speaker, Jordan hasn’t been able to jump back to his days of glory as a stockbroker. 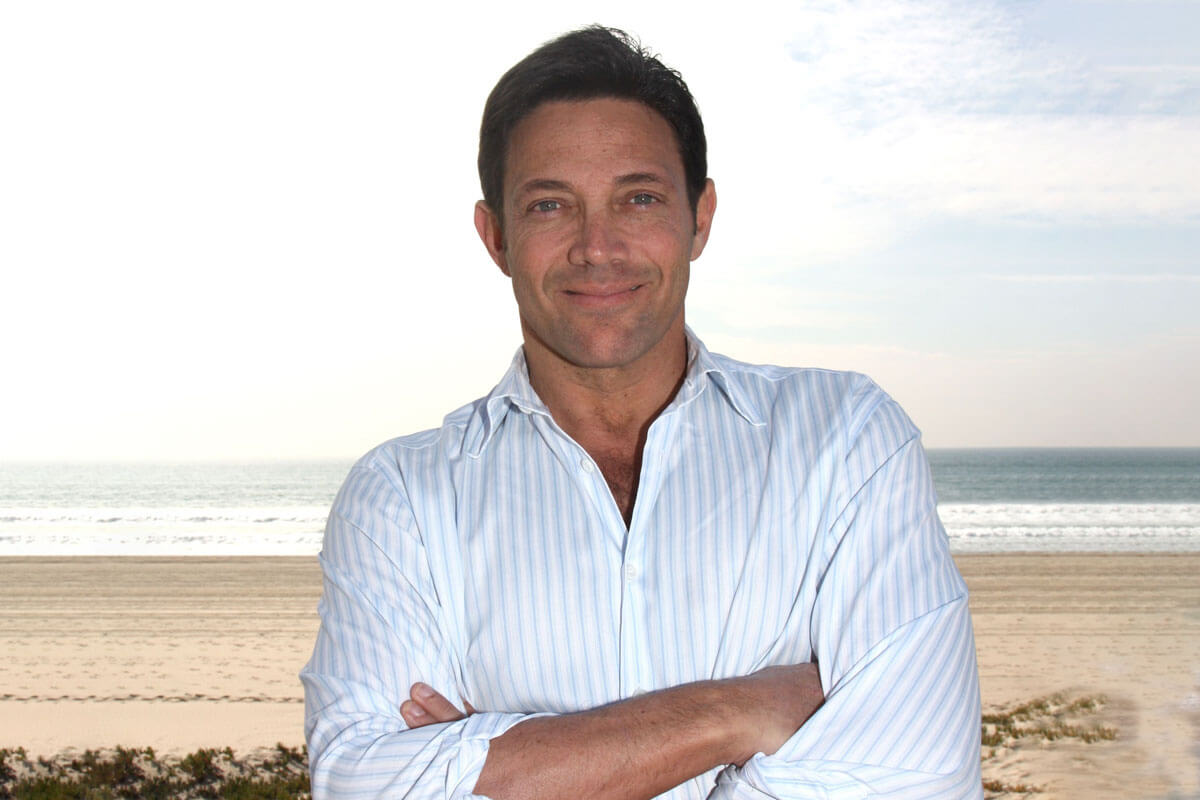 Ben Johnson hit the pinnacle of his career when he set two consecutive records: 100 meters world records at the 1987 World Championships in Athletics and the 1988 Summer Olympics. He was caught for doping and that lead to him losing the Olympic title and both the records. He set the Olympic record during the 1988 summer Olympics in Seoul but was disqualified after three days when the Olympic doping control center found that Johnson’s urine sample contained a banned substance. He attempted a comeback in 1991 by participating in the Hamilton indoor games and came second in the race. In 1993, he won a 50m race but was later found guilty of doping and it consequently left him being banned for life by IAAF. 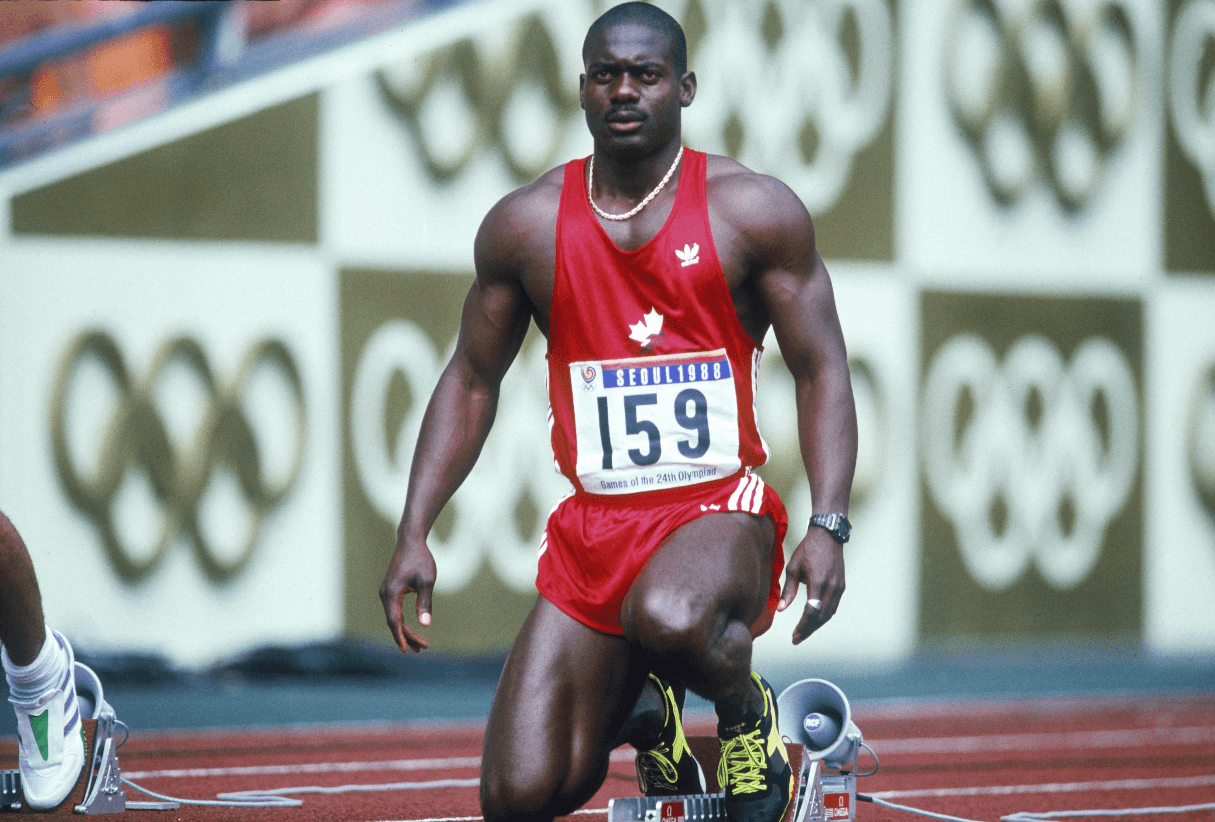 Jackson had a splendid voice, and that is what undoubtedly made him the king of pop. As he was garnering fame at an astronomical rate, in the summer of 1993, he was accused of child abuse by a 13-year-old boy by the name Jordan Chandler. Jackson began taking drugs during this time to combat the pressure of the allegations and by the fall of 1993, Jackson was heavily addicted to drugs. After a long court battle, Jackson agreed for an out of court settlement in the Jordan case for settlement money of 22 million dollars. This was also the time when Michael got married. Due to his habits and declining popularity, he and his wife separated in 1996. Years later, Jackson was arrested for child abuse and counts of administering intoxicants in 2003. All of this collectively affected his image and popularity. 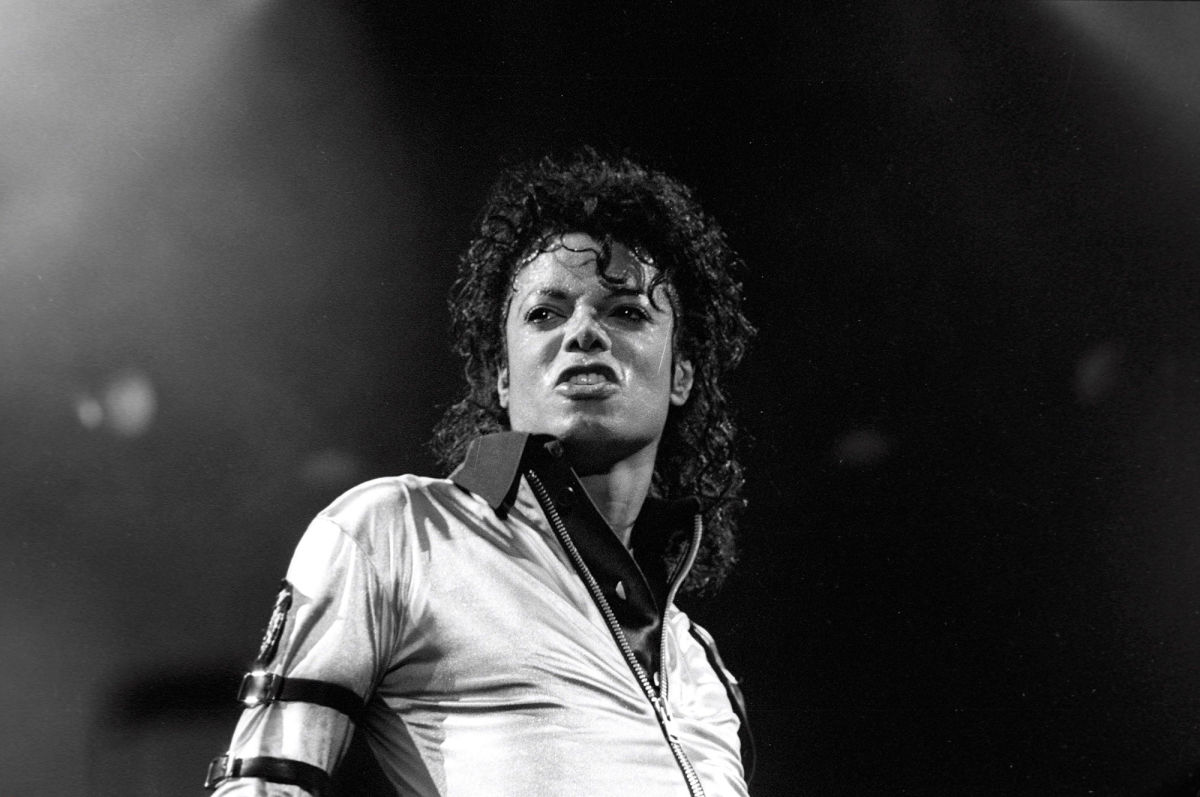 ADVERTISEMENT
5 House Plants That Will Help You Sleep, Experts Say
Johnny Depp and Kate Moss: Inside their relationship - then and now - ahead of trial appearance
8 Fascinating Historical Facts about Isolation and Quarantine
'I got a divorce and went into therapy': Jennifer Aniston jokes about Brad Pitt split she returns fo...
5 Historical Sites That No Longer Exist
Exotic Low Maintenance Cool Pets That Are Legal To Own