Despite their superstar statuses, this New York City couple’s willingness to evolve together has kept their relationship going strong for more than 20 years.

After dating for about five years, their May 19, 1997, wedding was the first and only for each of them. Now they raise their three children — son James Wilkie, born in 2002, and twins Tabitha and Marion, born in 2009 — in New York City’s Greenwich Village, with the firm belief that their fame and status can’t get in the way of their family life.

Even before they met, Broderick made an impression on Parker. She clearly remembers watching his film War Games in 1983 while she was filming Footloose, seeing a screening of 1985’s Ladyhawke with an agent, and catching Ferris Bueller’s Day Off with her pal, actress Martha Plimpton, at a theater in New York City’s Columbus Circle. 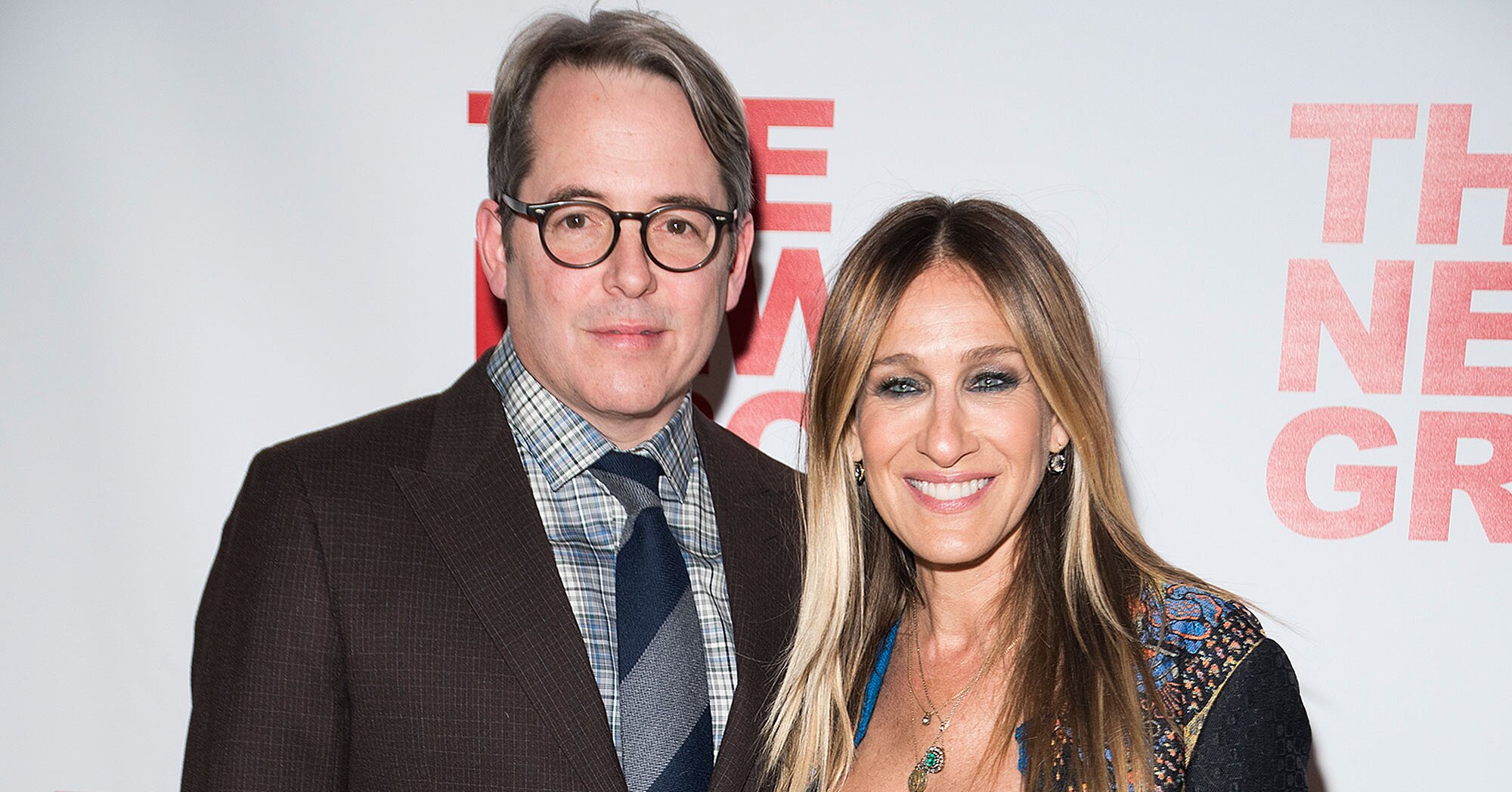 They first met through Parker's brother

Parker and Broderick’s paths finally crossed in November 1991 when he directed a play at the Naked Angels theater company that Parker's older brother Toby was in and he became friends with both Toby and her other brother Pippin.

In 1996, they mixed business with pleasure when Parker joined the cast of the Broadway revival of the musical How to Succeed in Business Without Really Trying. He had already been in the lead role of J. Pierrepont Finch since the show opened in March 1995, when she stepped in as his love interest Rosemary Pilkington. 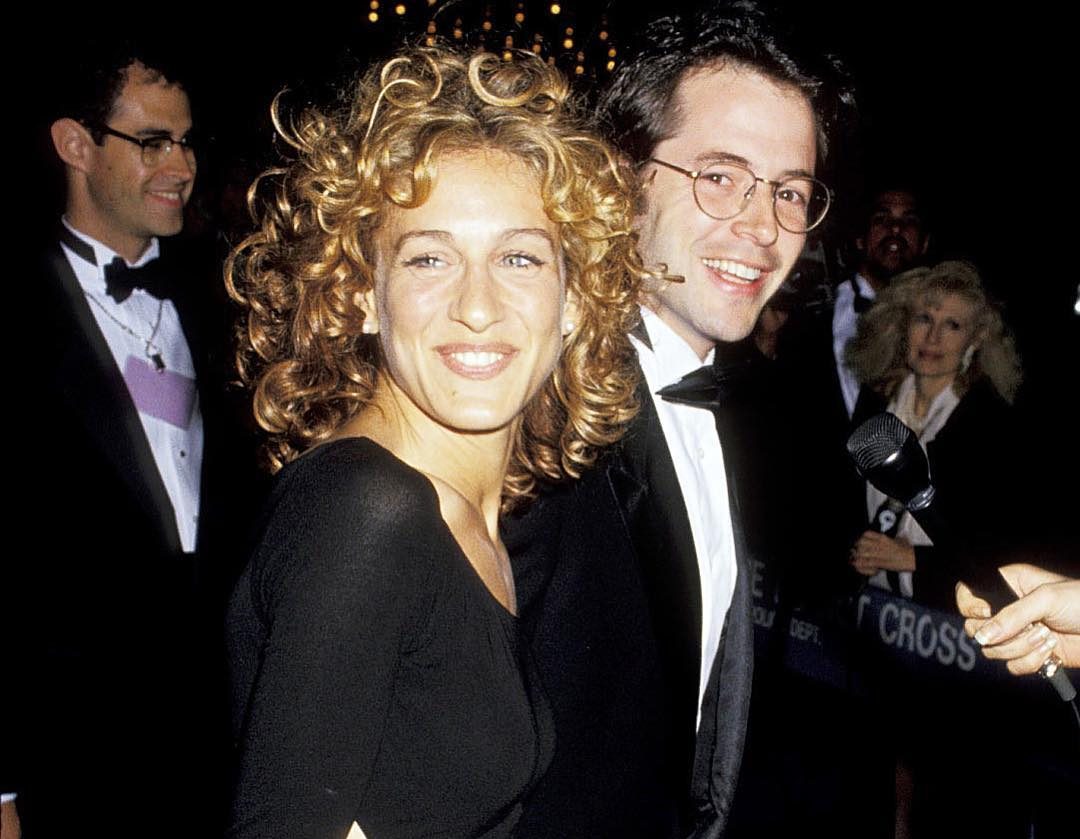 One of their parties turned into their surprise wedding

Having survived working and living together, the couple moved on to the next phase of their lives. So they handled it in a way they knew best. They invited 100 friends for a party on May 19, 1997, which instead turned out to be their surprise wedding. Just to ensure there was nothing traditional, Parker wore a black wedding dress. 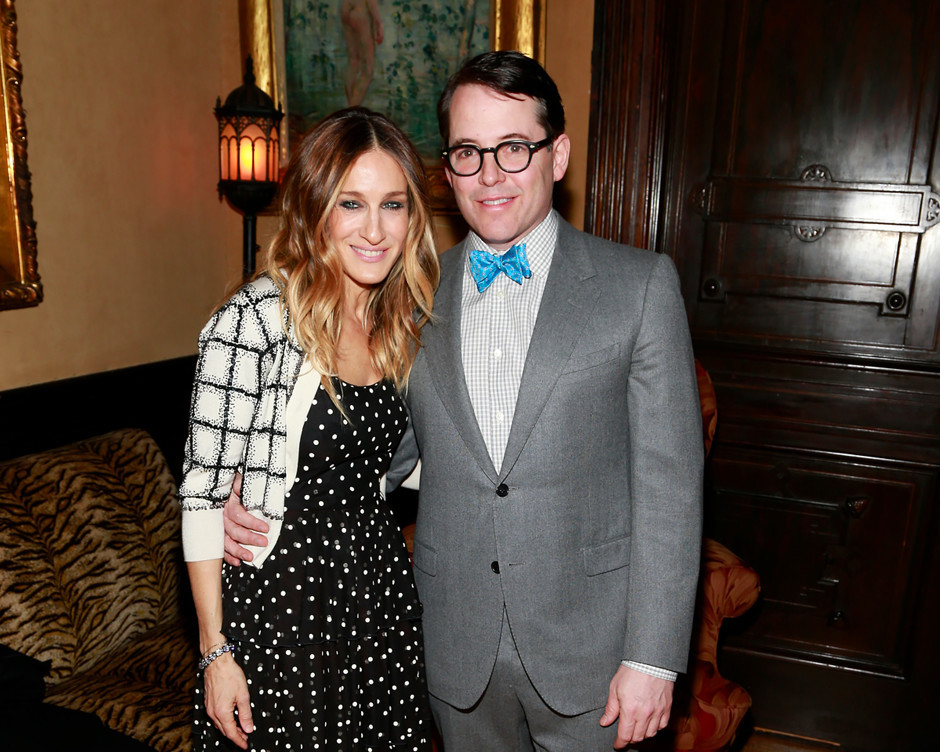 Both actors’ careers continued to thrive, as Parker became known for Sex and the City and Broderick continued with headline roles on stage and screen, most notably in the 1999’s Election and Broadway’s The Producers, which then became a 2005 film. With that lurked the public’s interest in their personal lives. 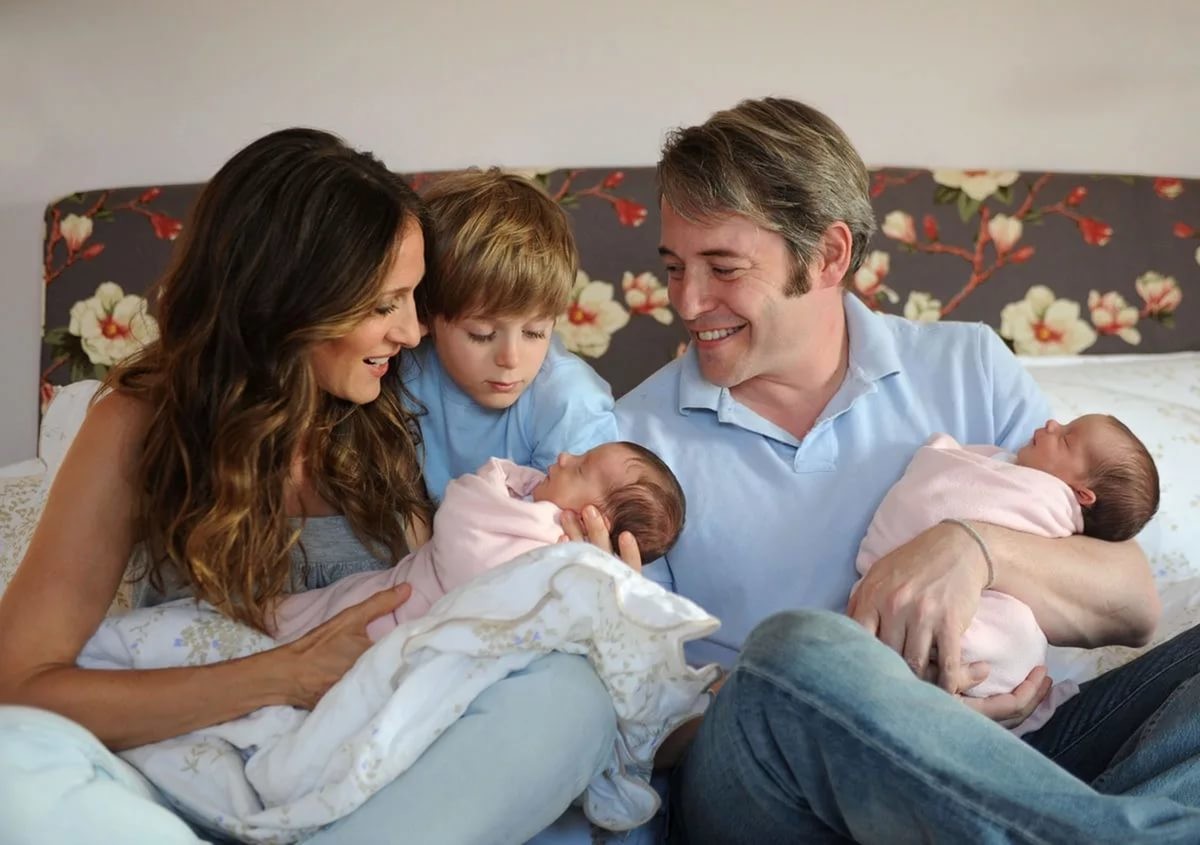 The couple's biggest focus is their children

Despite their successes, separate and together, it ultimately comes down to their kids.

“We always feel that as long as one parent is home and really present, then we can care for our children’s desires,” Parker told Parade. “We go as a family on the subway; we walk; we do everything we want to do. Sometimes people approach us, sometimes they don’t. We don’t want to live anywhere else or travel by cars with bodyguards.” 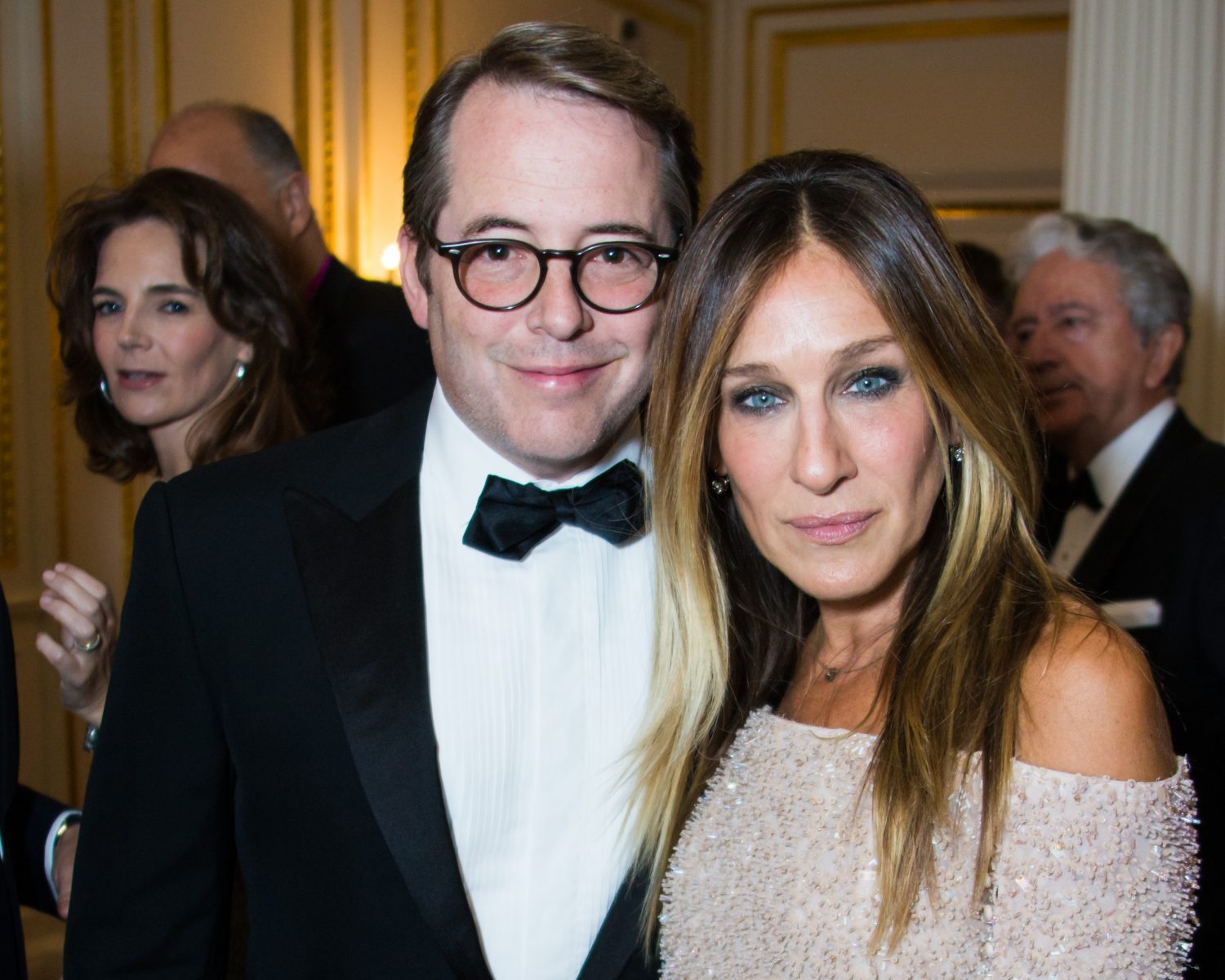 She added to People “Our lives are unpredictable, and we’re not always here when we want to be. We can’t always do drop-off and pick-up. But I’m proud that our children talk to us in the way they do. I’m glad they’re curious people.” 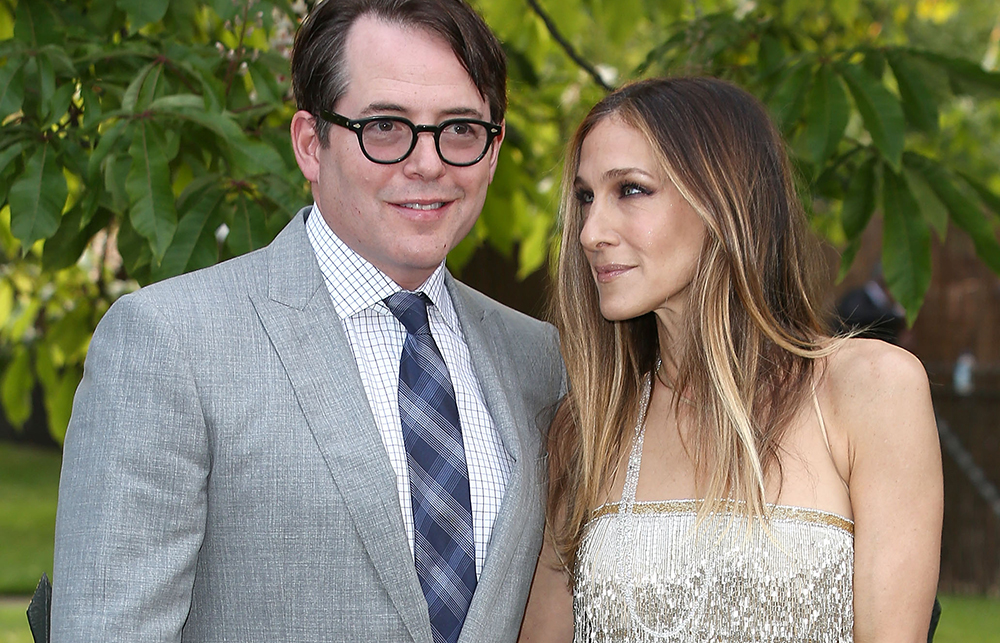 Perhaps most importantly, they realize that nothing is static — and that’s what keeps it exciting. “Your needs are shifting. You and your partner are going to change,” she continued. “It seems so silly, but I think you’re very lucky if you like the person. I still just really like him. I’m sure I annoy him and he annoys me, but I literally learn about him every day.” 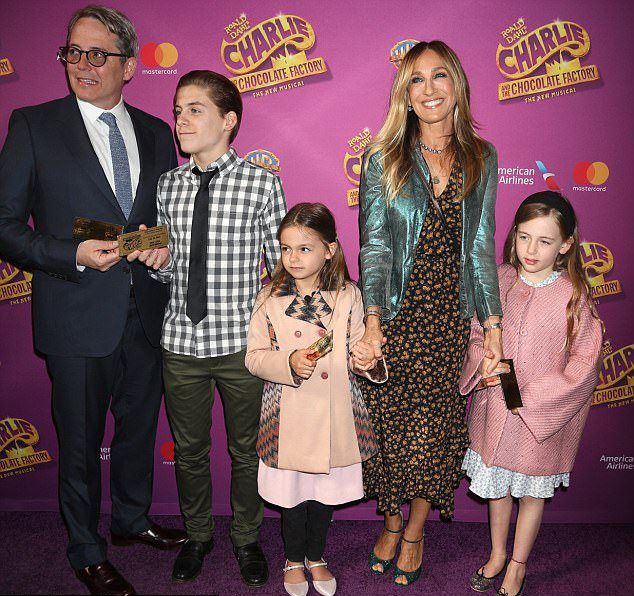 ADVERTISEMENT
6 Things You May Not Know About The Weeknd
Most beautiful women in history, from ancient queens to modern celebrities
6 amazing countries where you can live better for cheaper
Top 7 Most Beautiful Female Animals in the World
Step Inside Amy Schumer’s $15 Million "Dream Apartment" in NYC
Inside Natasha Richardson's Tragic and Shocking Death