A typical day at a Canadian ski resort ended in disaster for the ‘Parent Trap’ actress and her family following an unexpectedly deadly fall on a beginners’ trail.

The resort’s guests that Monday included 45-year-old actress Natasha Richardson, who was ready to throw herself into ski lessons with the same aplomb that had produced celebrated screen roles in Patty Hearst and The Parent Trap, as well as a Tony Award-winning performance in Cabaret. 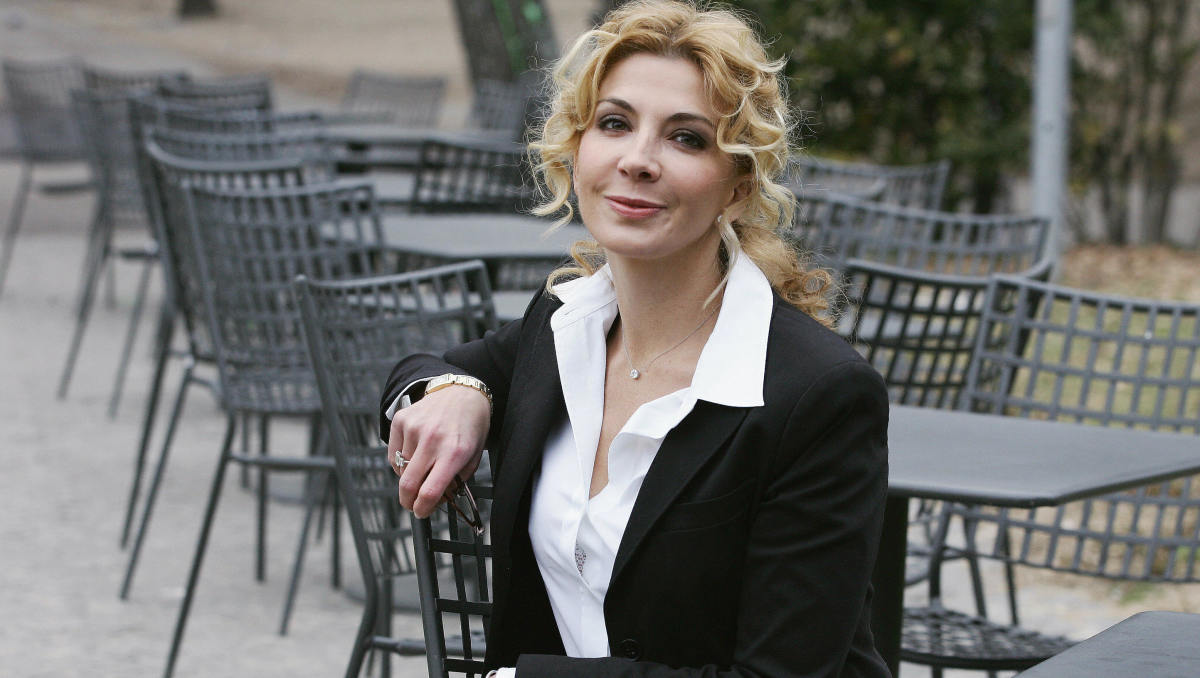 But what started out as an idyllic day ended in disaster for Richardson and her family, including actor husband Liam Neeson and their two sons, Micheál and Daniel, as a seeming commonplace fall by an inexperienced skier turned fatal through the questionable decisions that loomed painfully large in hindsight.

At around noon, Richardson was on the hill with an instructor and nearing the bottom of a beginners' trail when she toppled over; her head, free from the confinement and protection of a helmet, banged against the still hard-packed snow.

Richardson shrugged off the spill, but her wary instructor sought a second opinion from the ski patrol, who subsequently called for an ambulance.

However, Richardson insisted that she was fine. She signed a waiver to decline medical help and walked to her room at the Hotel Quintessence, her instructor and a member of the ski patrol tagging along just to be sure.

Meanwhile, paramedics arrived in an ambulance at 1 p.m.. Learning that their services weren't needed, they disappeared back the way they came a few minutes later. 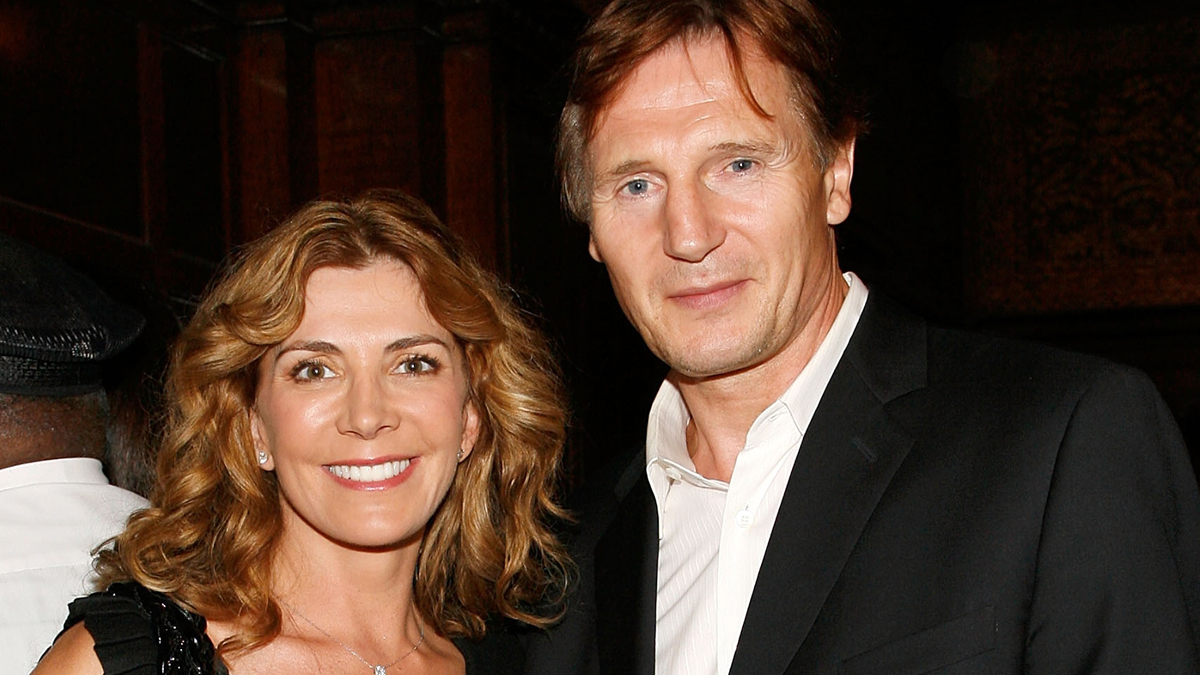 More time was lost as she was taken to two hospitals

Back in her room, Richardson initially showed no ill effects from the incident. She even made light of it in a phone call to her husband, in Toronto to shoot a film, relaying the news with a casual, "Oh, darling. I've taken a tumble in the snow."

But anxiety levels climbed as the actress began complaining of a headache and showing signs of confusion. Another call for an ambulance was placed at 3 p.m., the dispatcher indicating the increased urgency of the situation. 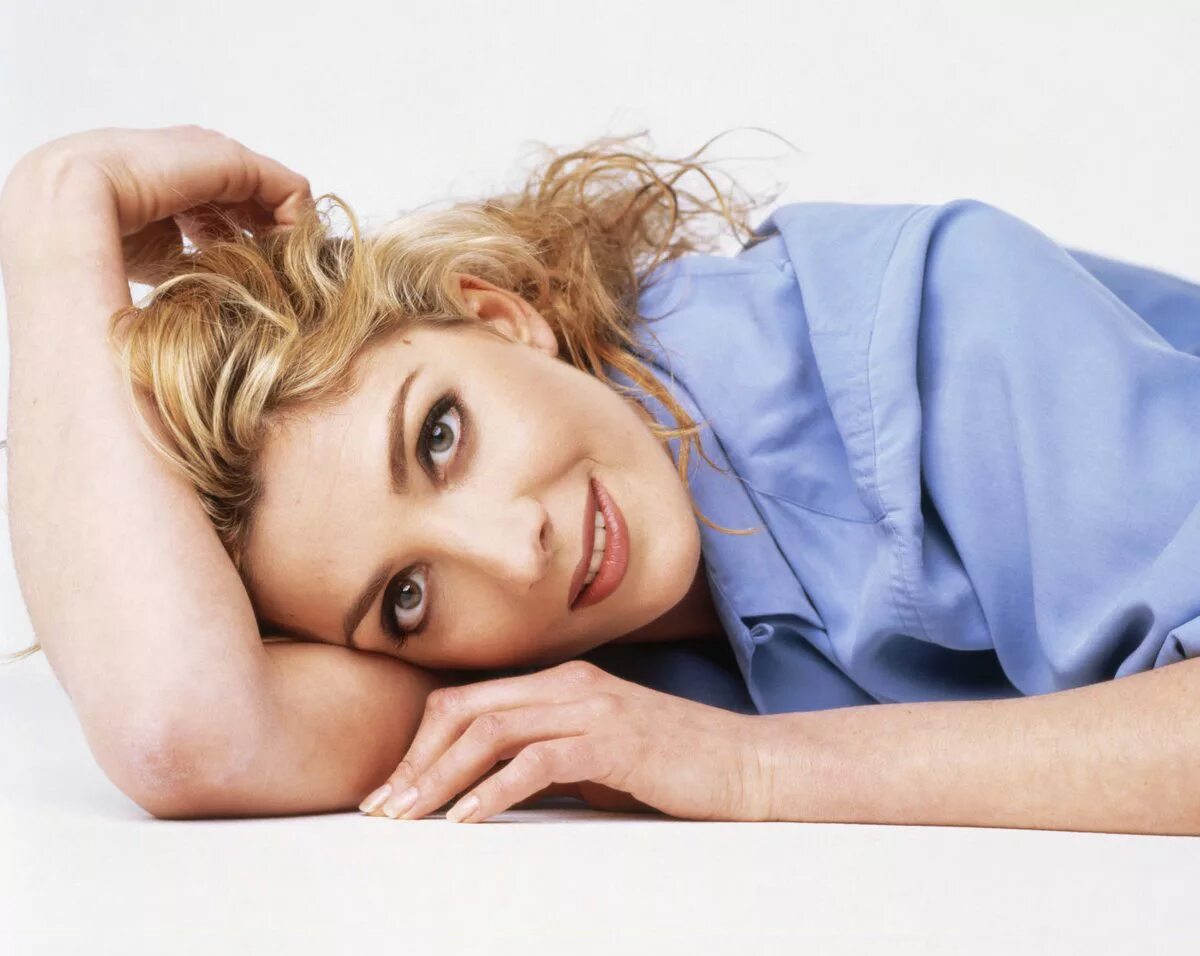 Sent to a nearby hospital in Sainte-Agathe, Richardson displayed promising vital signs and breathed easily with help from oxygen. However, her orientation continued to plummet, and the hospital's staff realized they weren't equipped to handle what had become a dire situation. She was loaded into another ambulance just before 6 p.m., this time bound for a Montréal trauma center some 55 miles away. 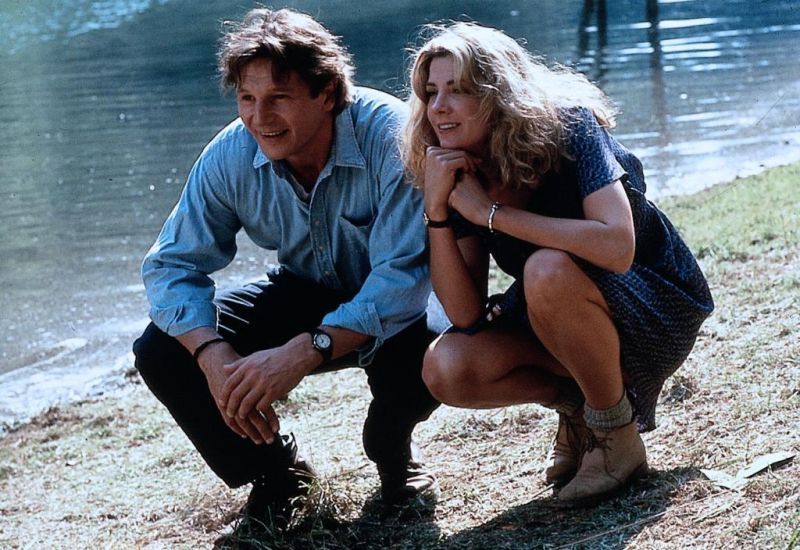 The autopsy confirmed that Richardson's head bump had resulted in an epidural hematoma, a condition in which blood pools between the brain and skull. It also sparked the unavoidable and unanswerable questions about whether the tragedy could have been avoided, either by the direct airlifting of Richardson to the Montréal hospital to save precious time or by the simple act of her wearing a helmet. 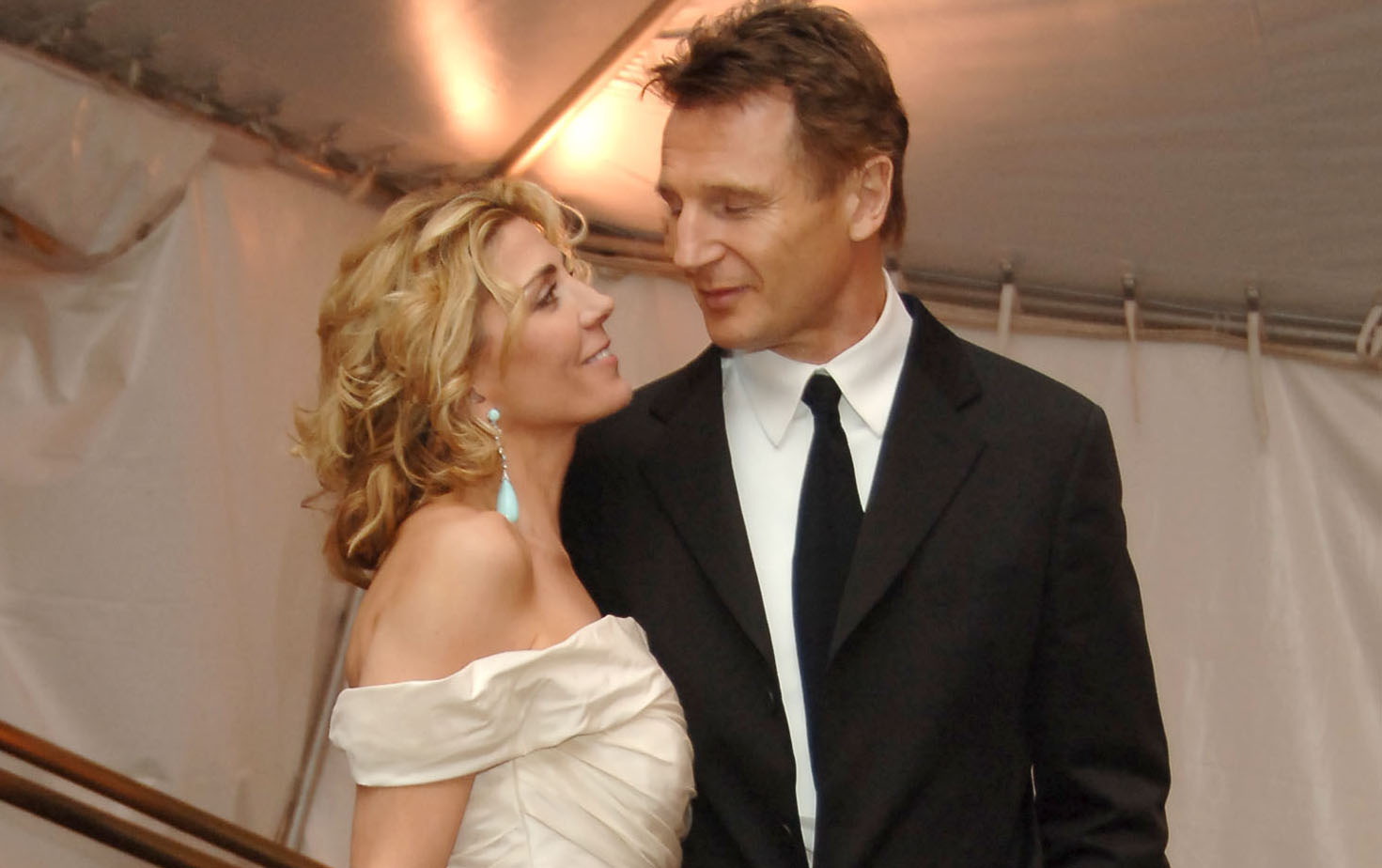 Neeson and their children drew inspiration from her memory

Richardson's absence still felt unreal to Neeson by early 2014, when he confessed to Cooper that he sometimes expected his wife to walk through the door. Still, he had healed enough to gain some perspective, noting that she was "keeping three people alive" through the donation of her organs.