Interesting Facts About The World

The Earth is almost Five billion years old but, life has existed only for the last 150 million to 200 million years. This is estimated to be about 5% of its lifetime. 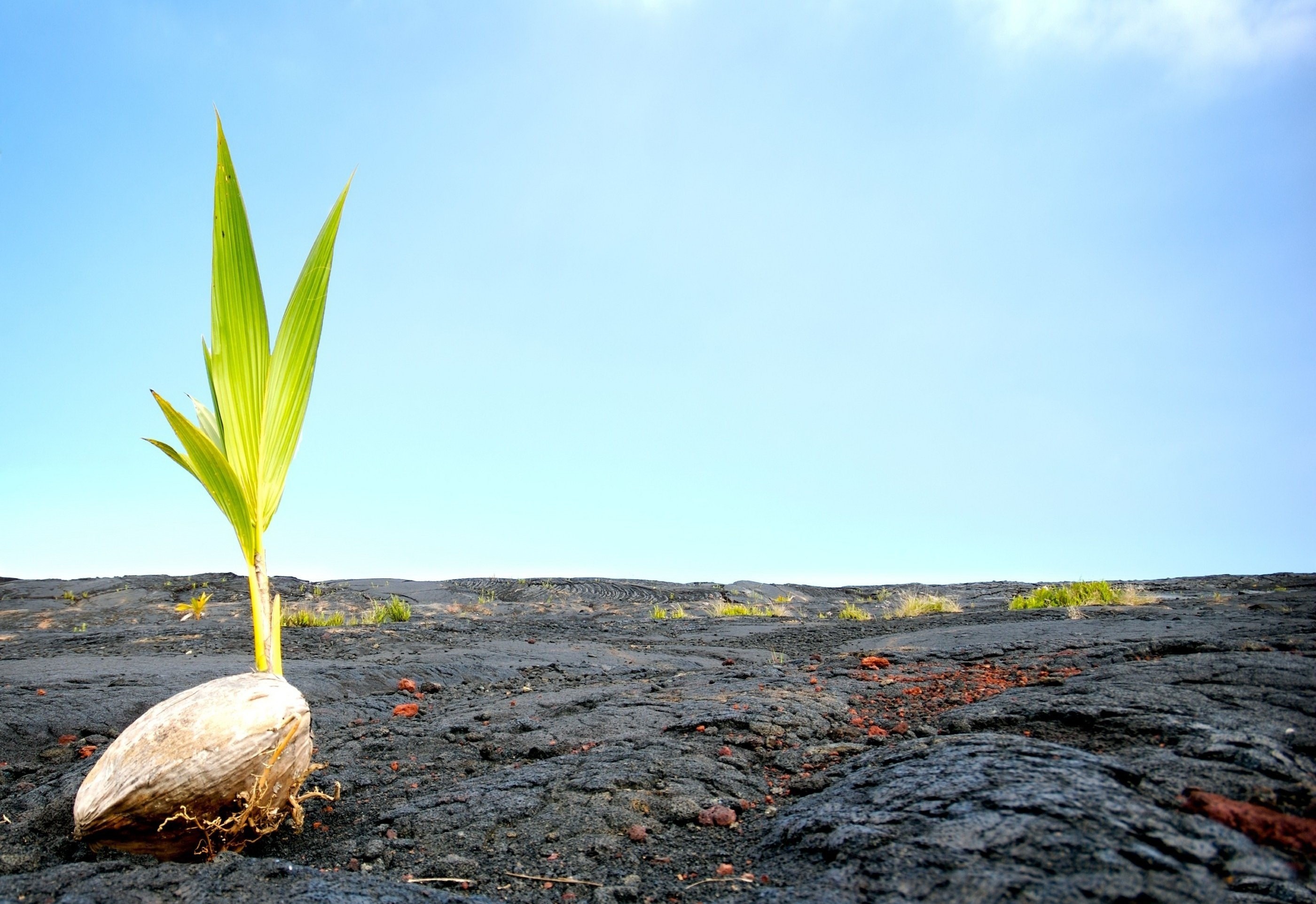 The Earth’s water is 97% Salt and 3% fresh. Canada claims to have the most of the 3% in the form of lakes with over 3 million of them and accounting for the world’s 60% of lakes.

The largest oceans on Earth are the Pacific, followed by the Atlantic and the Indian, in that order.

In the fresh water category, the Nile is the longest river followed by the Amazon river. 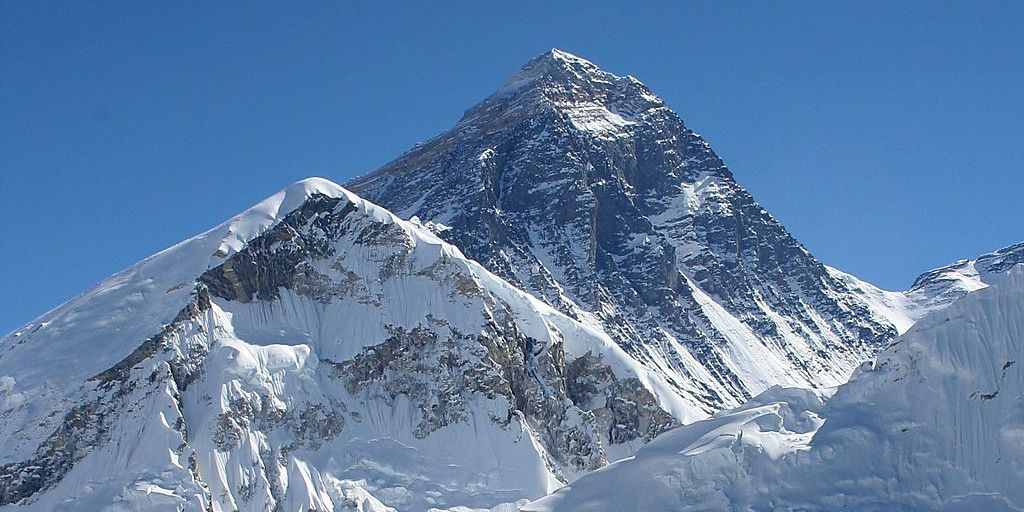 The world is full of magnificent cities created by humans, let us know some interesting facts about the world related to the these cities:

Istanbul, Turkey is the only city in the world to be located in two continents.

San Francisco and Melbourne are equidistant from the equator and are known for their fast changing mild climates. 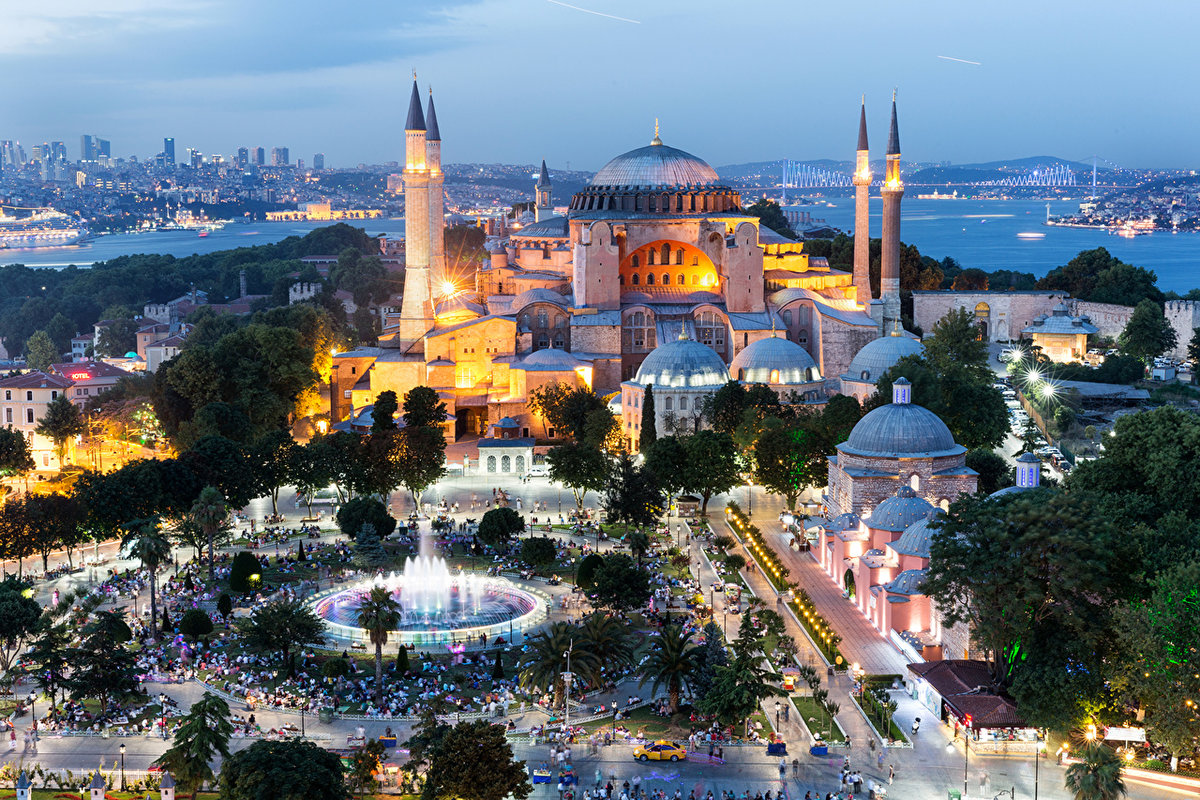 Yuma, in Arizona State is the sunniest place with over 4000 hrs of sunshine every year.

The strongest wind was recorded at a speed of 231 mph on Mt Washington, New Hampshire.

9 out of 10 lightning bolts strike the oceans than land. 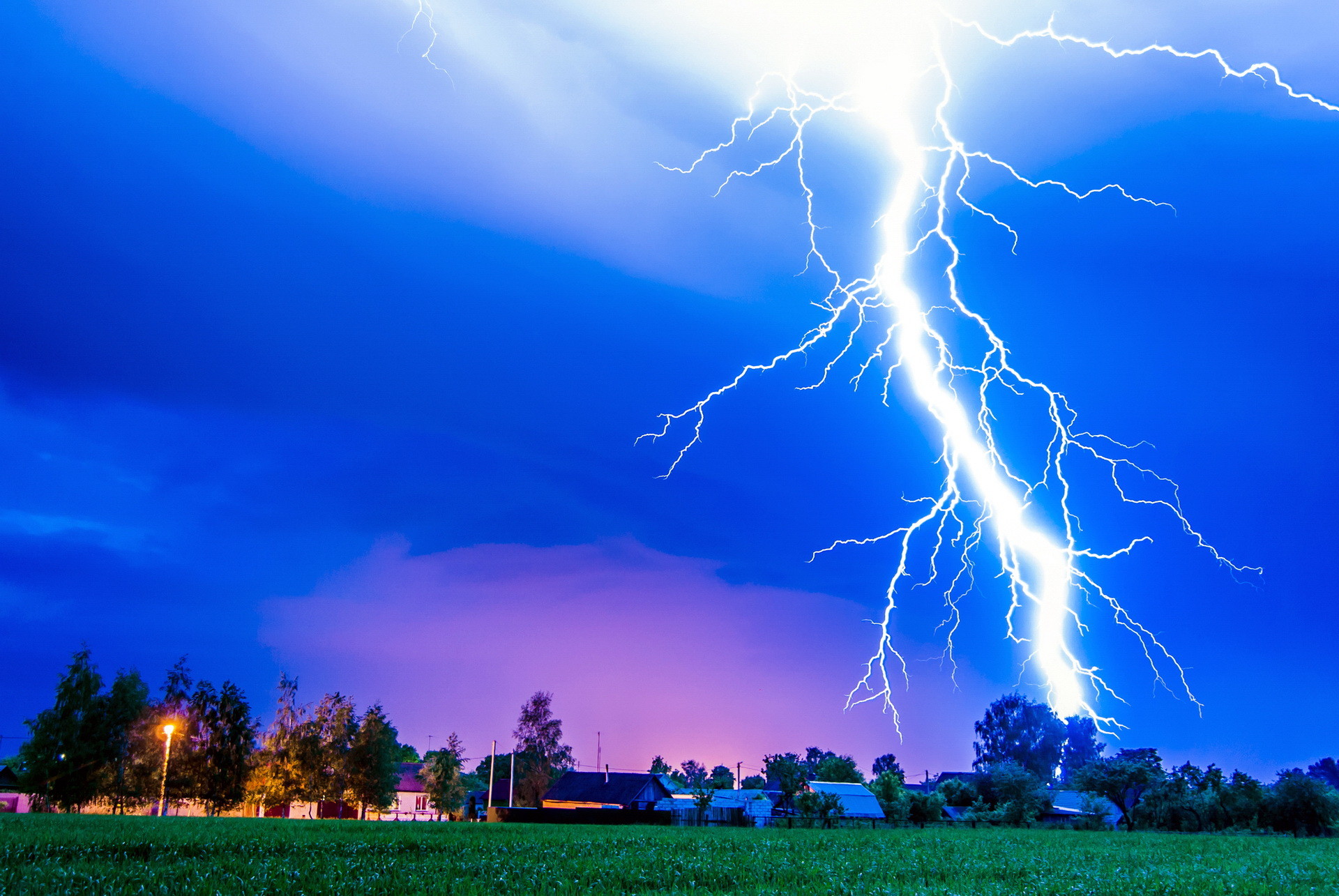 Libya has a single coloured flag

Nepal’s is a double triangle and not a square or a rectangle.

The white colour on Chile’s national flag represents the snow of the Andes mountain range.

The Hawaiian flag was designed by King Kamehameha, who borrowed aspects from both the British and the American flags, gifted to him, to show his neutrality. 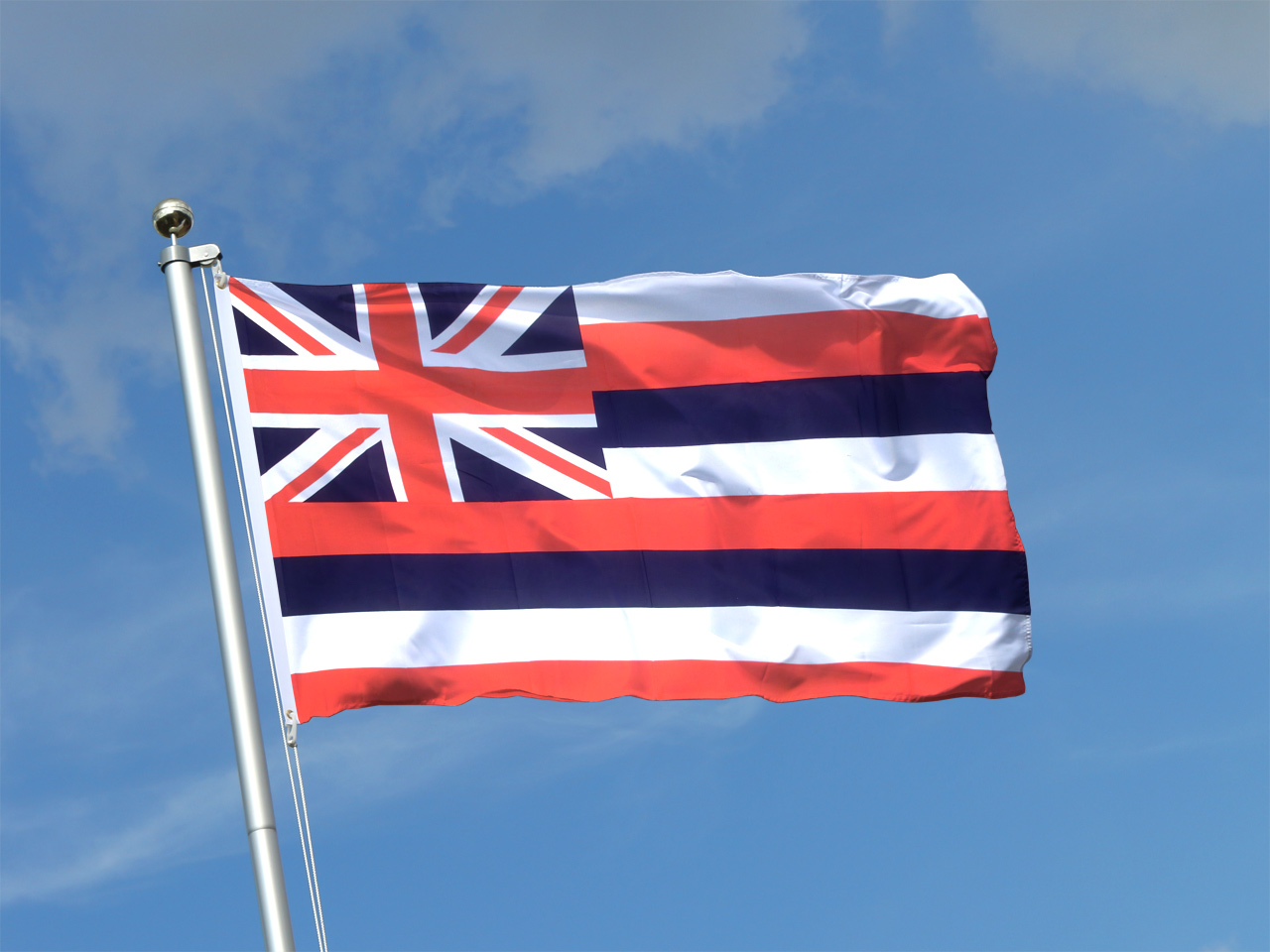 Albert Einstein declined an offer for the presidency of Israel. He had declined saying He had no head for problems.

Sir Isaac Newton was obsessed with occult and supernatural.

An ambidextrous, paranoid dyslexic, Leonardo Da Vinci could draw forward with one hand while writing backward with the other, producing a mirror-image script that others found difficult to read—which was exactly the point. 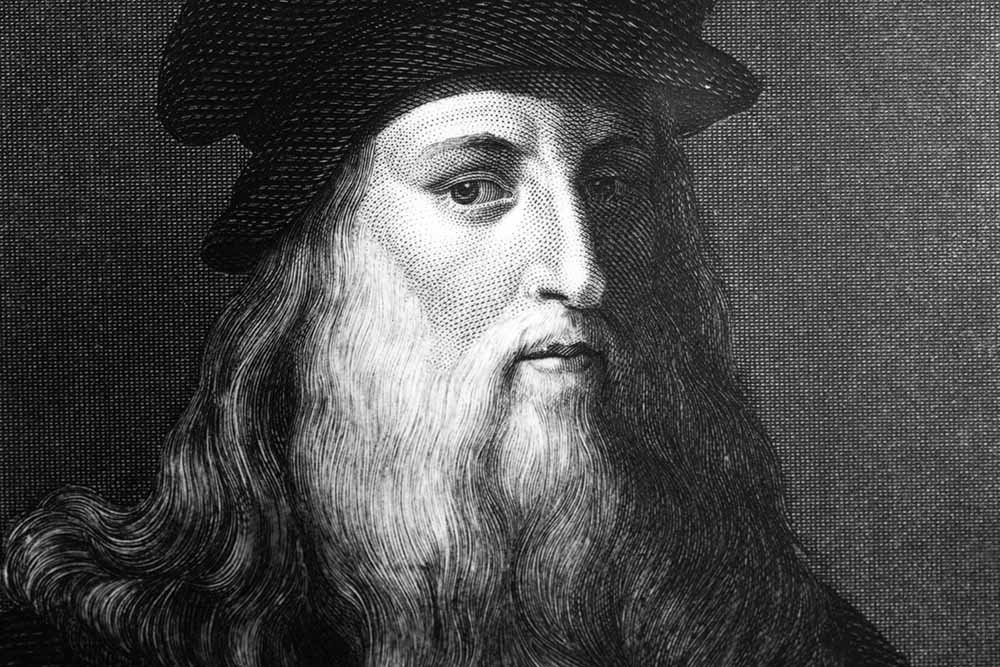 There are some interesting facts about the world related to the size of Earth, Sun & Jupiter: 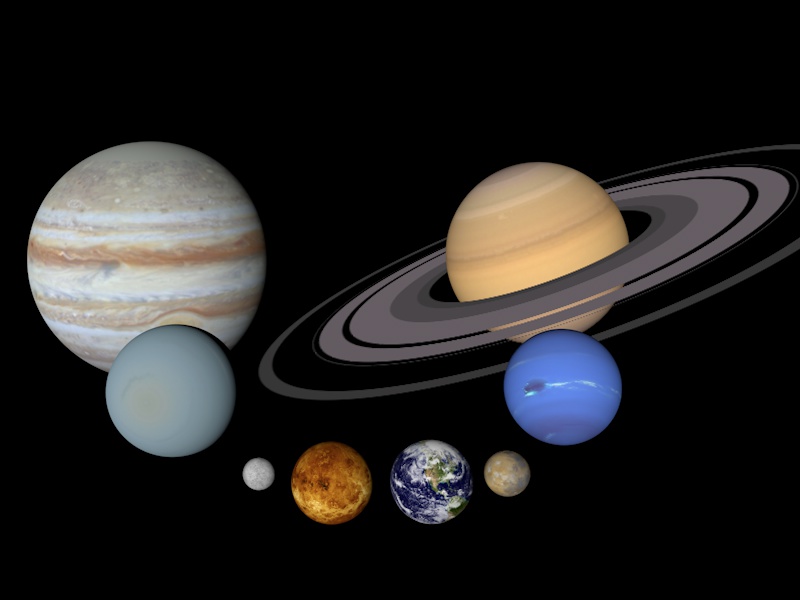