The lockdown has been stifling to so many. It can be difficult to stay productive under such trying times. And yet, throughout history, some people have thrived during a period of isolation.

Here are a few interesting facts about isolation and quarantine during past outbreaks, including great ideas born from the measures put in place to fight disease.

The quarantine was raised to 40 days for religious reasons

The word ‘quarantine’ comes from the Italian words for 40 days, quaranta giorni.Historians say that after the ‘trentino’ edict in Ragusa (see point 5), doctors and officials were given the authority to impose longer isolation periods, if they deemed it necessary.

It is believed that the 40-day quarantine eventually became the norm because of its religious significance — Jesus fasted in the wilderness for 40 days, and Noah’s biblical flood was caused by rain that lasted 40 days and 40 nights. 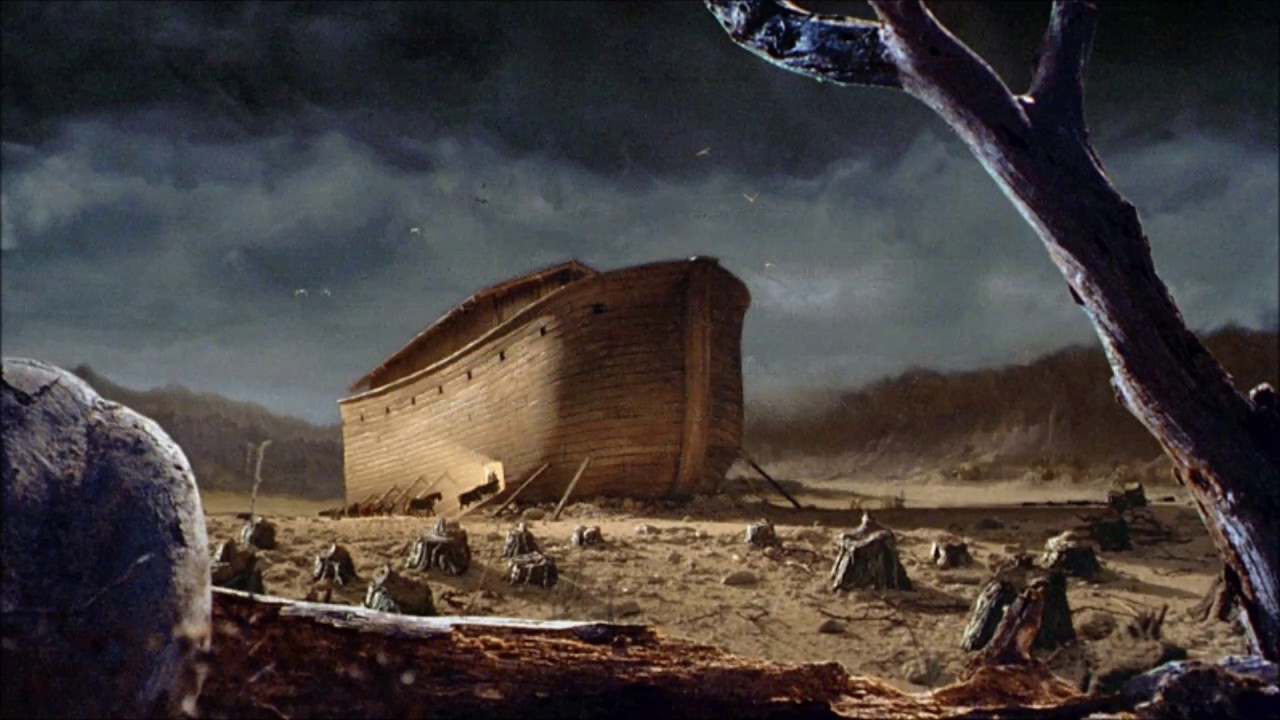 Mary Mallon, also known by the name of "Typhoid Mary," was an asymptomatic carrier of typhoid fever in the early 20th century. After breaking a vow she made to authorities not to seek employment as a family cook — due to the fact that she was shown to be highly infectious — she was sent to North Brother Island in New York where she was forced to remain in isolation for the rest of her life.

Another case, as recent as 2007, saw attorney Andrew Speaker quarantined by public health officials, as he was infected by a rare drug-resistant form of tuberculosis. After Speaker fled the quarantine, he was apprehended by federal authorities, quarantined at a medical center in Denver, and eventually cured. 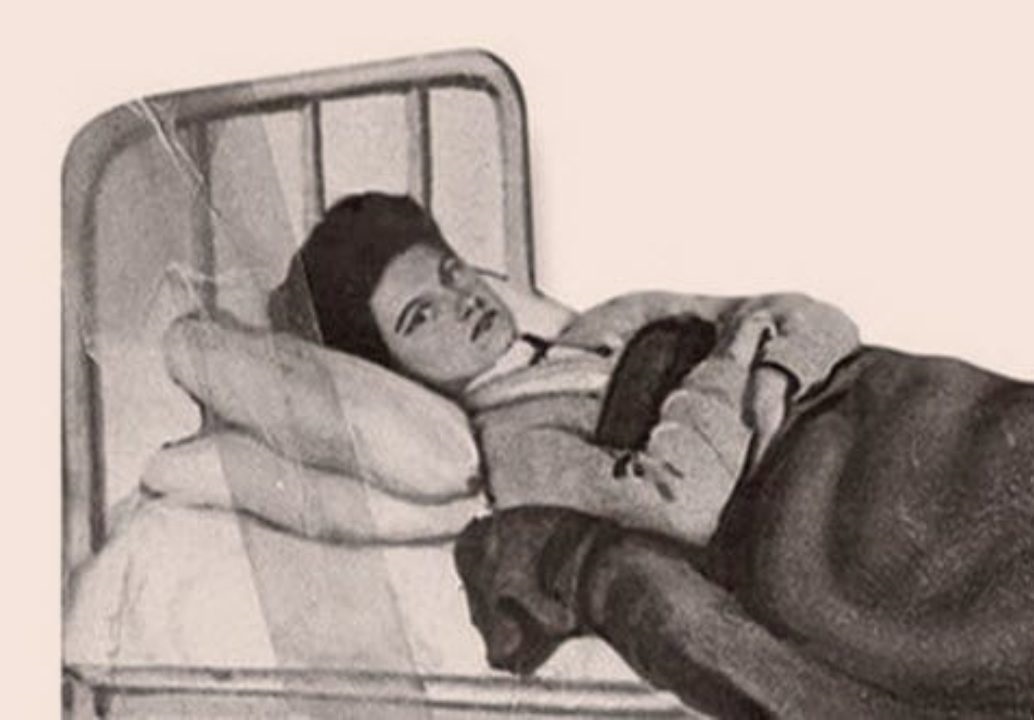 During the 18 months that Newton was isolated in Cambridge, he did some serious studying, leading to several revolutionary discoveries.

Though his papers were not published until well after the bubonic plague epidemic that led him to seek refuge in Cambridge, Newton also wrote some of his papers on the rules of "fluxions," known today as calculus. 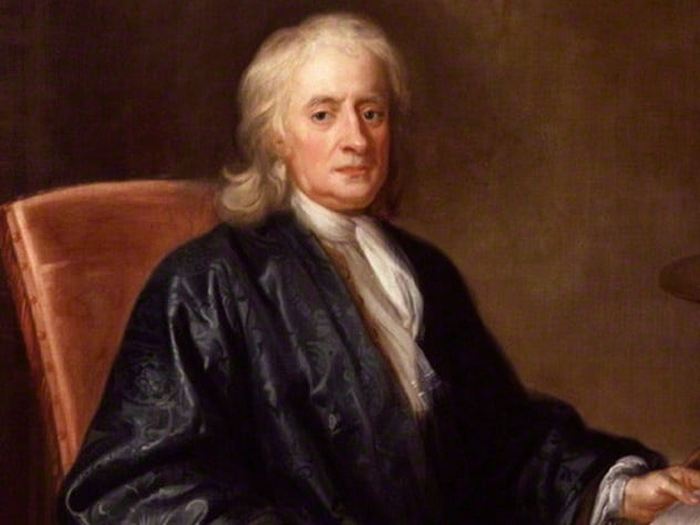 The Theory of Gravity was also born during isolation

Isaac Newton's revolutionary Theory of Gravity also found its inception at Woolsthorpe Manor. That is where an apple tree, that is now 400 years old, is famously said to have inspired Newton to ask the question, 'why do apples always fall straight down to the ground?' 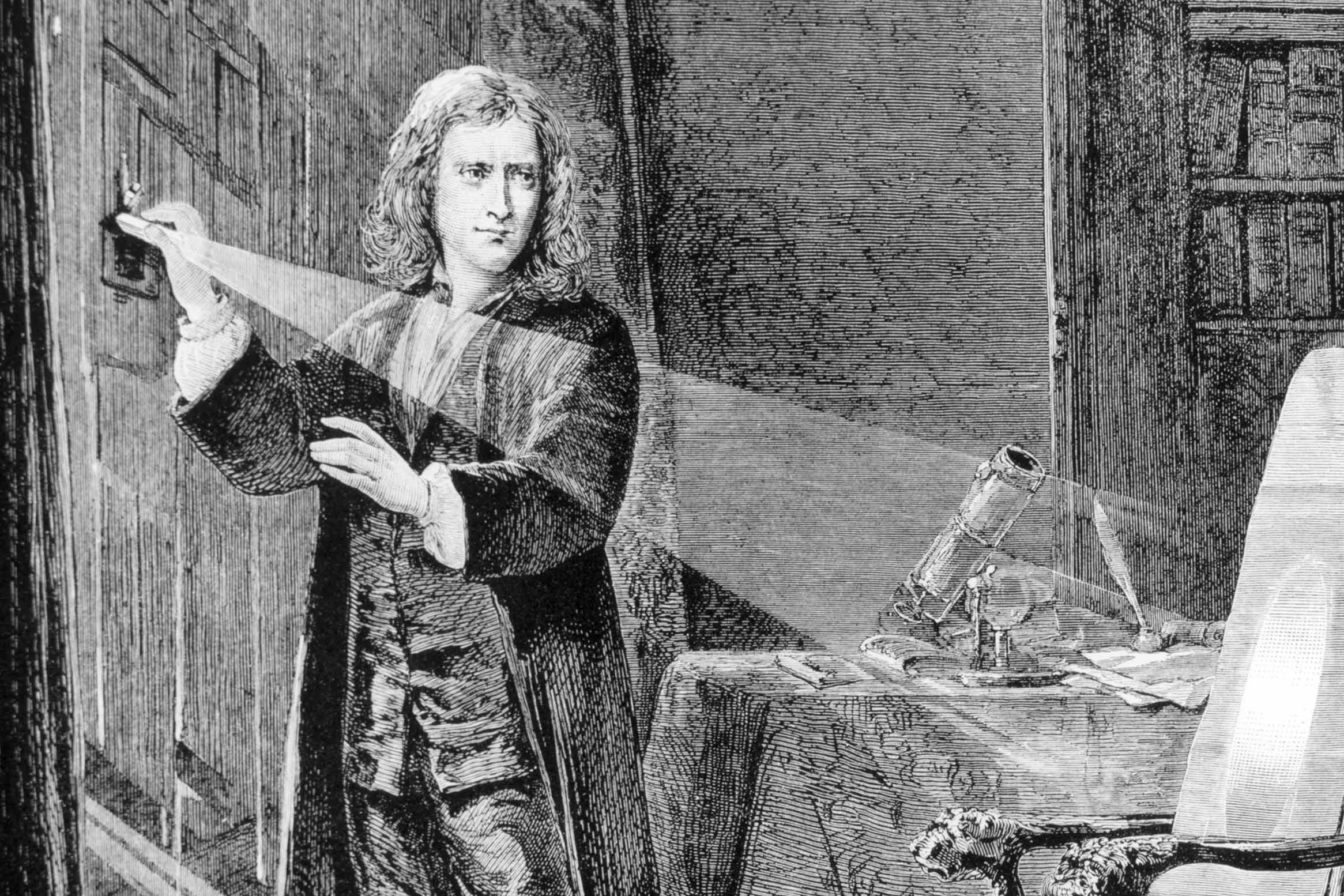 The Apollo 11 astronauts were quarantined before and after landing on the Moon. Before the launch of the iconic mission, they were confined for two weeks in case they had picked up any bug — as they couldn't be treated for serious illness in space. On returning from the Moon, the astronauts were again quarantined so that, in the very unlikely chance there was an unknown space flu on the Moon, they would not spread it, potentially leading to a pandemic of lunar origin. 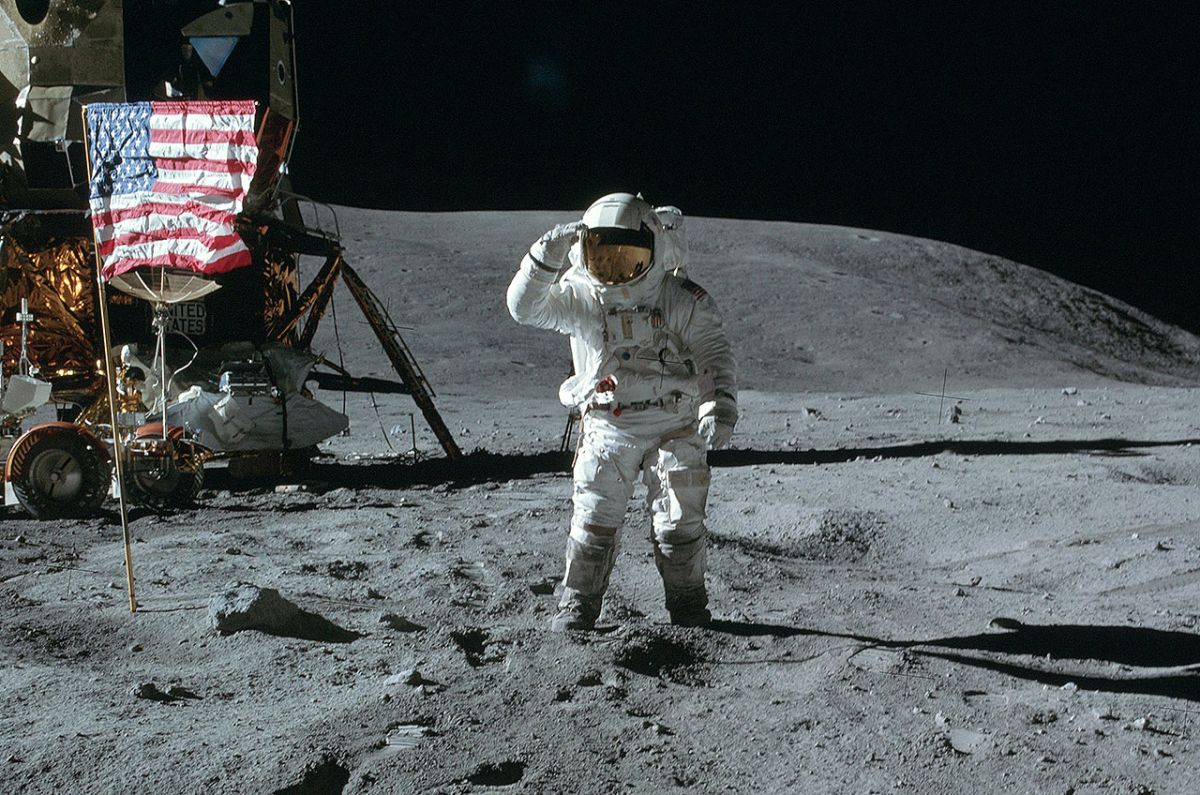 The first-ever quarantine was actually a "trentino"

In 1348, an outbreak of the bubonic plague spread through big European cities, including Venice and Milan. Historical documents show that the port city of Ragusa, known today as Dubrovnik, passed legislation in 1377 requiring incoming ships to sit at anchor for 30 days before anyone was allowed to disembark. As Ragusa was under Italian rule at the time, the 30-day period became known as a 'trentino' in Italian. 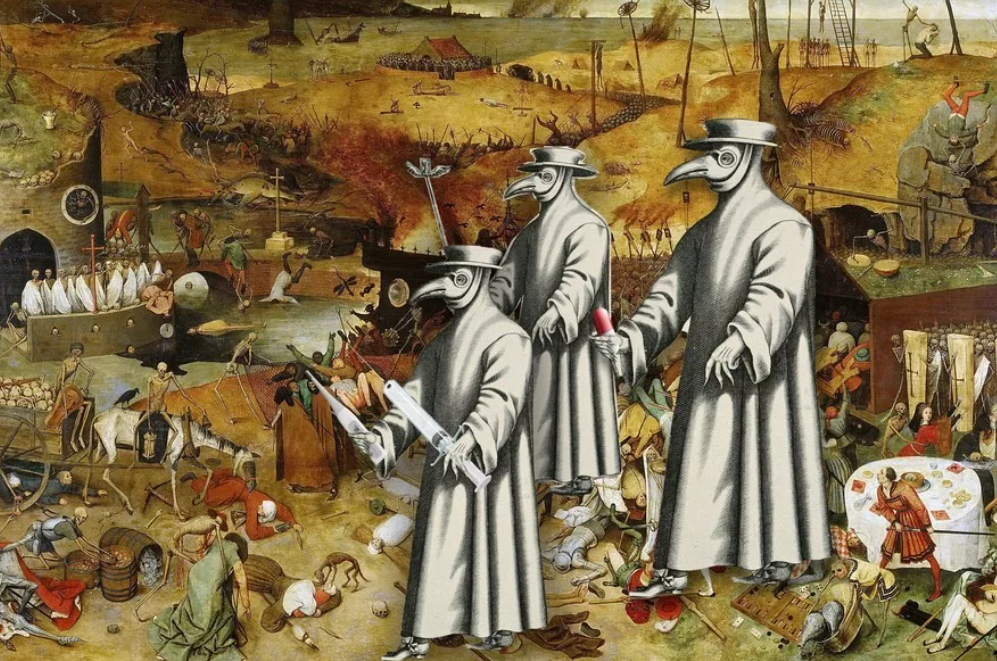 During a cholera epidemic that affected much of the world, including the United Kingdom, in 1816, Mary Shelley and her new husband, Percy Bysshe Shelley, decided to get away to isolate from the deadly disease.During their confinement, the two read ghastly horror stories to pass the time, leading to the birth of Mary Shelley's classic gothic horror sci-fi novel, Frankenstein. 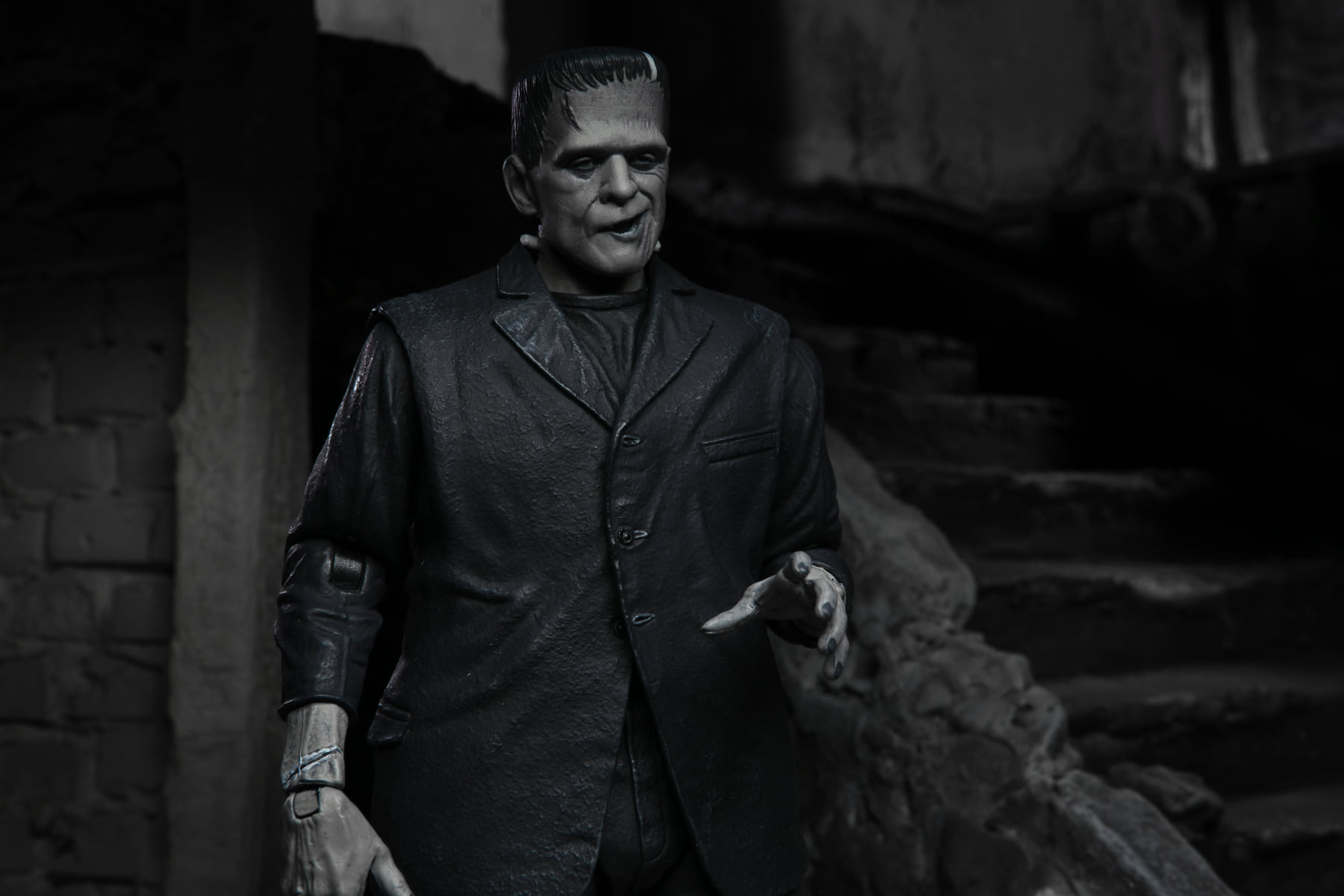 Isaac Newton changed our understanding of the universe while in isolation

When the Great Plague of London ravaged London starting in 1665, Isaac Newton was a student at Trinity College, Cambridge. During this time, the 23-year-old retreated to his family's farm at Woolsthorpe Manor, approximately 60 miles away from Cambridge. He studied optics and showed that white light is comprised of all components of the spectrum. A discovery that is integral to our understanding of planets and stars, as it led to the inception of astronomical spectroscopy. 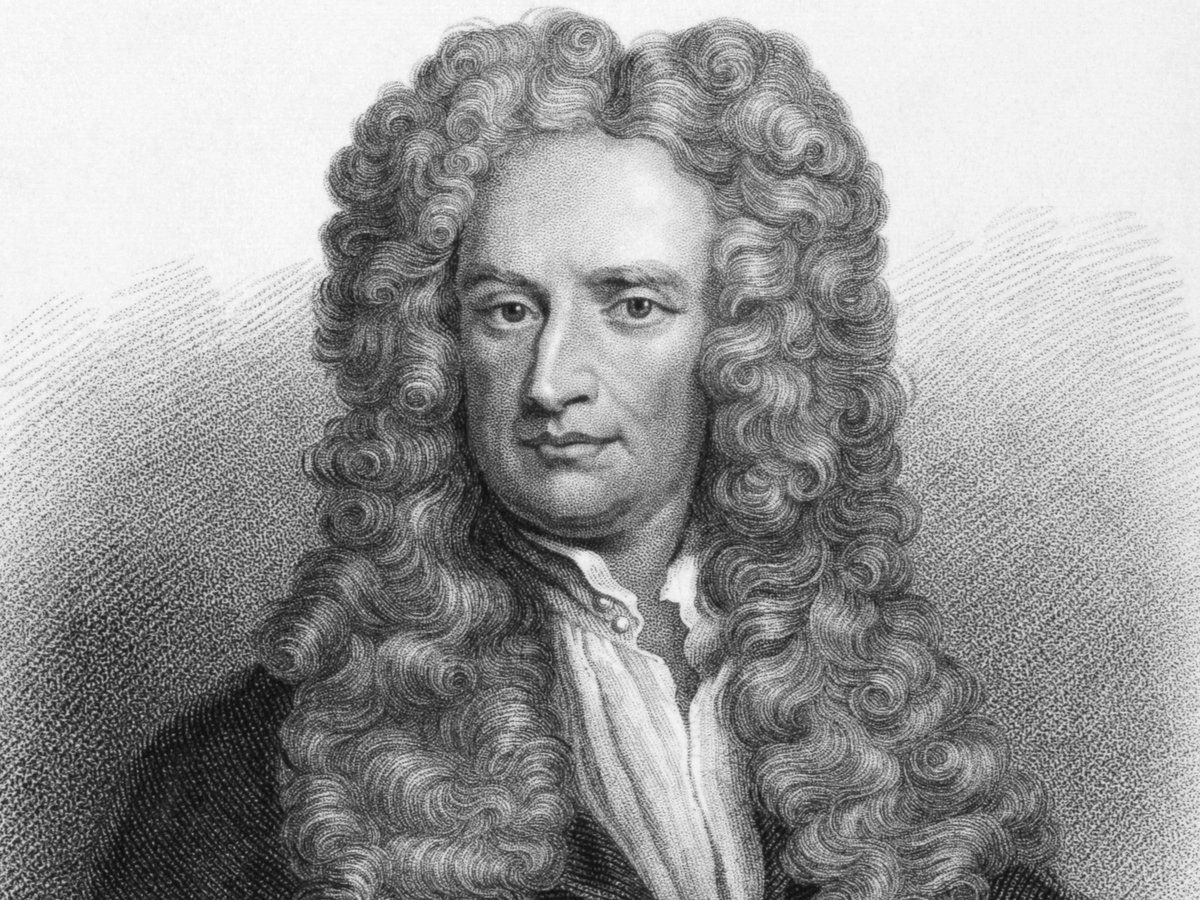 ADVERTISEMENT
You Won't Believe How Grown Up the This Is Us Kids Look
Top 5 Ancient Greek Goddesses
Are Vampires Real? – The Vampire Myth, Real Or Claim?
Made In Chelsea's Maeva D’Ascanio And James Taylor Are Now Actually Engaged
How Kourtney Kardashian Is Embracing Travis Barker's Last Name After Marriage
15 Incredible Facts About The Earth