Love hollywood and that movie magic? Then you need to see these famous filming locations in person.

Whether you’re a Diehard film buff or just see movies as a Passing Fancy, there are some pretty incredible places in the world that have been captured on film that you can visit.

This is the only destination on this movie lovers’ list that is both a filming location and a major tourist experience in one. It’s similar to the Harry Potter experience, except that Hobbiton is like a J.R.R. Tolkien time capsule. Much of the 1,200-acre sheep farm in Waikato, New Zealand is exactly as it was when the area was used for filming both Lord of the Rings and The Hobbit». 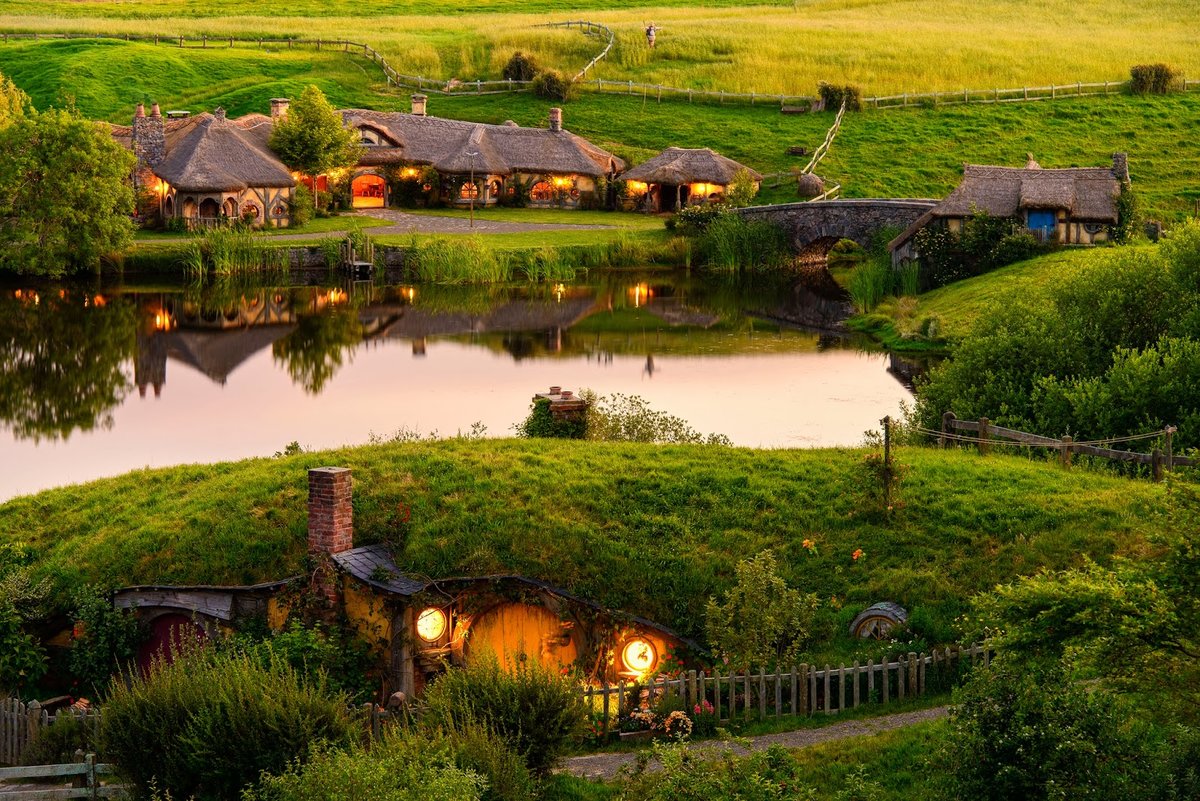 Even if the name isn't familiar to you, it's all but guaranteed that the landscape will be, considering that Wadi Rum in Jordan has been used as a cinematic backdrop for decades. Per a list from Wadi Rum Desert Eyes, this magnificent landscape has been featured in nearly 20 movies.

This red-tinged desert has often been used to portray Mars without leaving Earth in films like The Martian and Red Planet". It has also made numerous appearances in all its desert glory in Lawrence of Arabia, Dune, and Aladdin. Seeing Wadi Rum is, truly, an out-of-this-world experience. 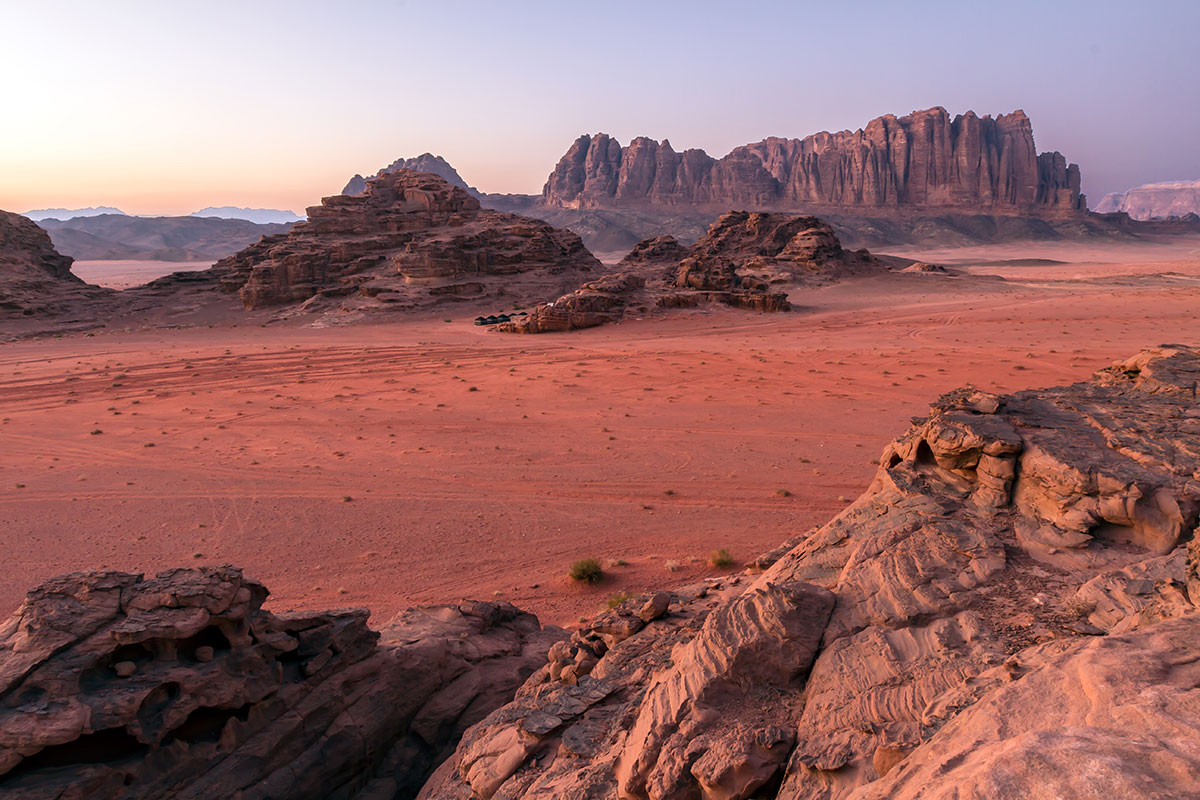 Fans of the 1990 film adaptation of Roald Dahl's The Witches, listen up! The stunning hotel, The Headland, in Cornwall will give you so much nostalgia. The Headland, looking more like a castle than a hotel, has been an iconic part of the region since the turn of the 20th century. A Victorian-style architectural gem along the coast, The Witches fans don't only get a taste of this place's cinematic interpretation, they get an experience in luxury as well. 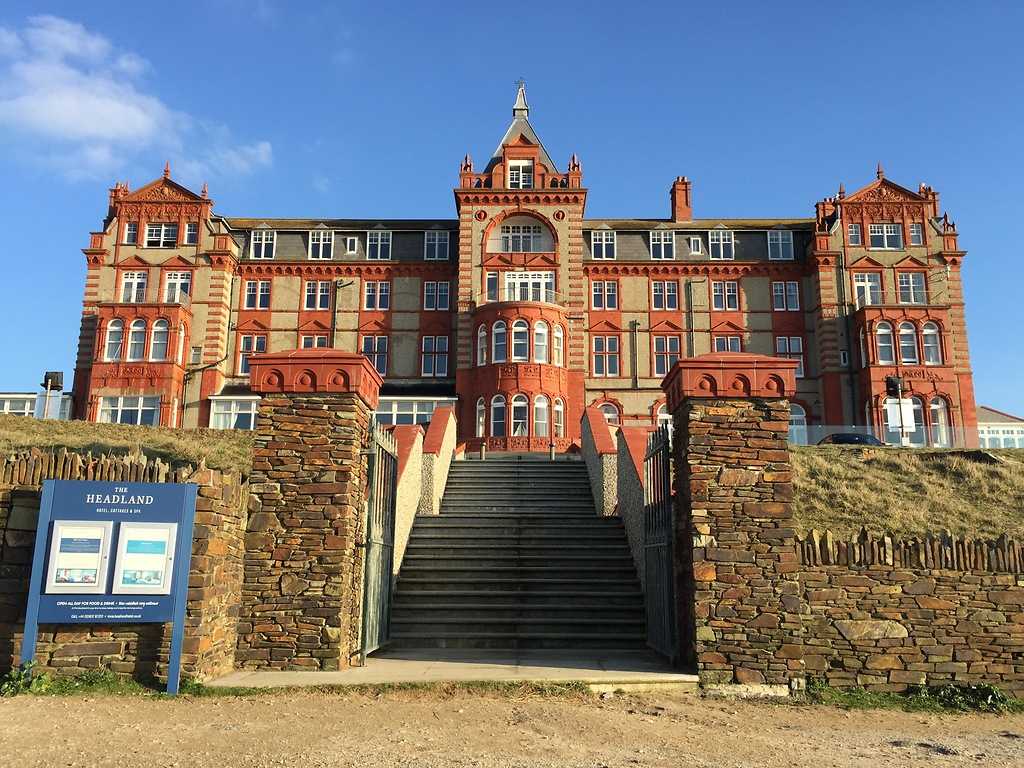 For many film buffs, just seeing The Stanley Hotel will give them goosebumps–and for good reason. This iconic hotel was the setting for Stephen King's The Shining. Don't worry, Johnny won't be popping out of any doors with axes, though you can stay in room 217 like King did, which garnered the inspiration for his novel.

Actually, much of the hotel is considered to be haunted. With or without the love of horror films, The Stanley certainly lives up to its cinematic comparison. 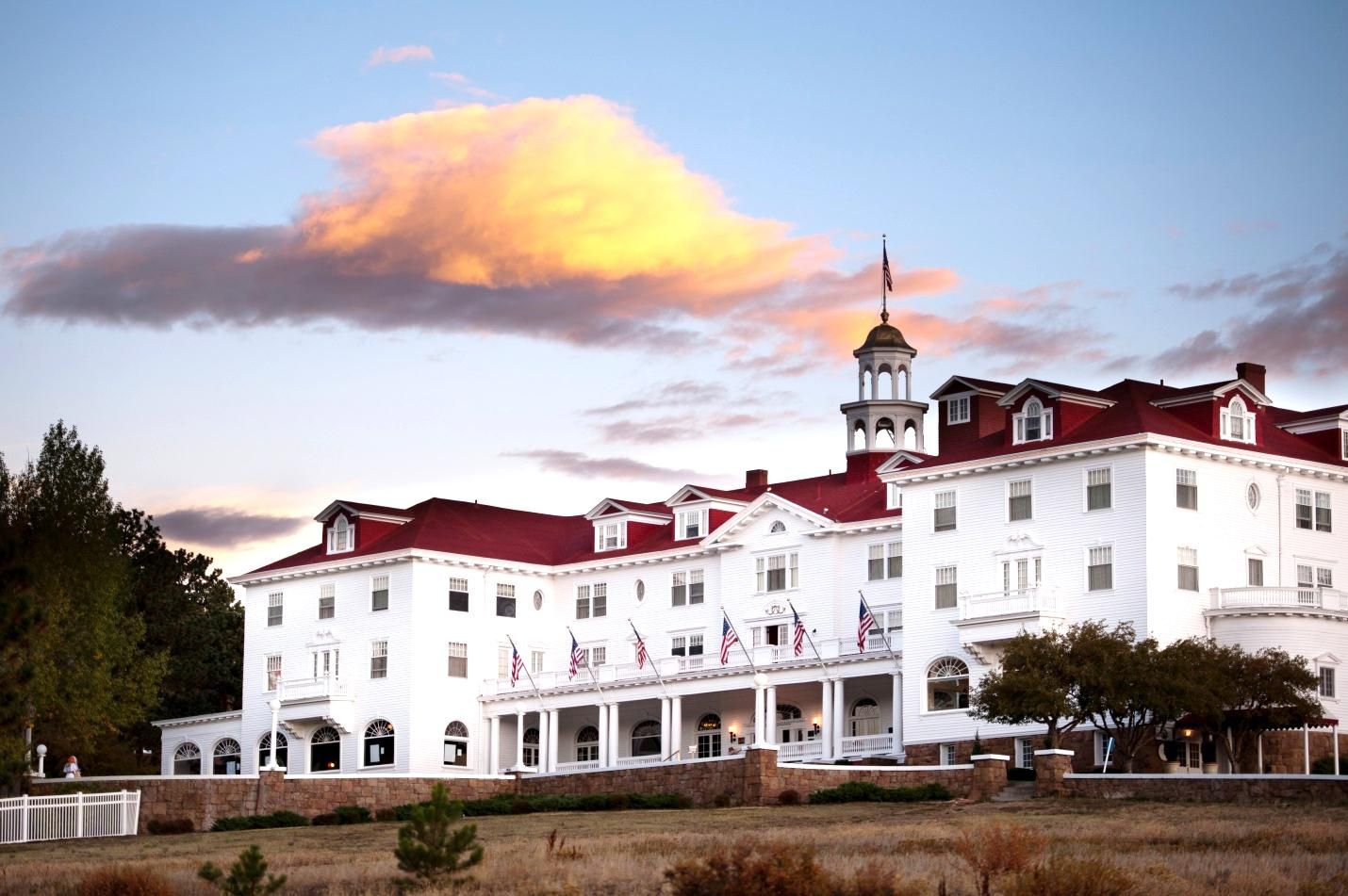 Another Star Wars spot, this time in Tunisia. Hotel Sidi Driss will give even the stingiest galactic traveler a smile. Here, you can explore Luke Skywalker's home of Tatooine or get cozy in the film-inspired troglodyte hotel. This immersive hotel all but literally transports you to another world. Fans will get a kick out of staying in a place that was featured in four of the Star Wars films, including the original. Per the hotel, Uncle Owen's house has 20 rooms for guests to stay in and the building is cozy all year round. 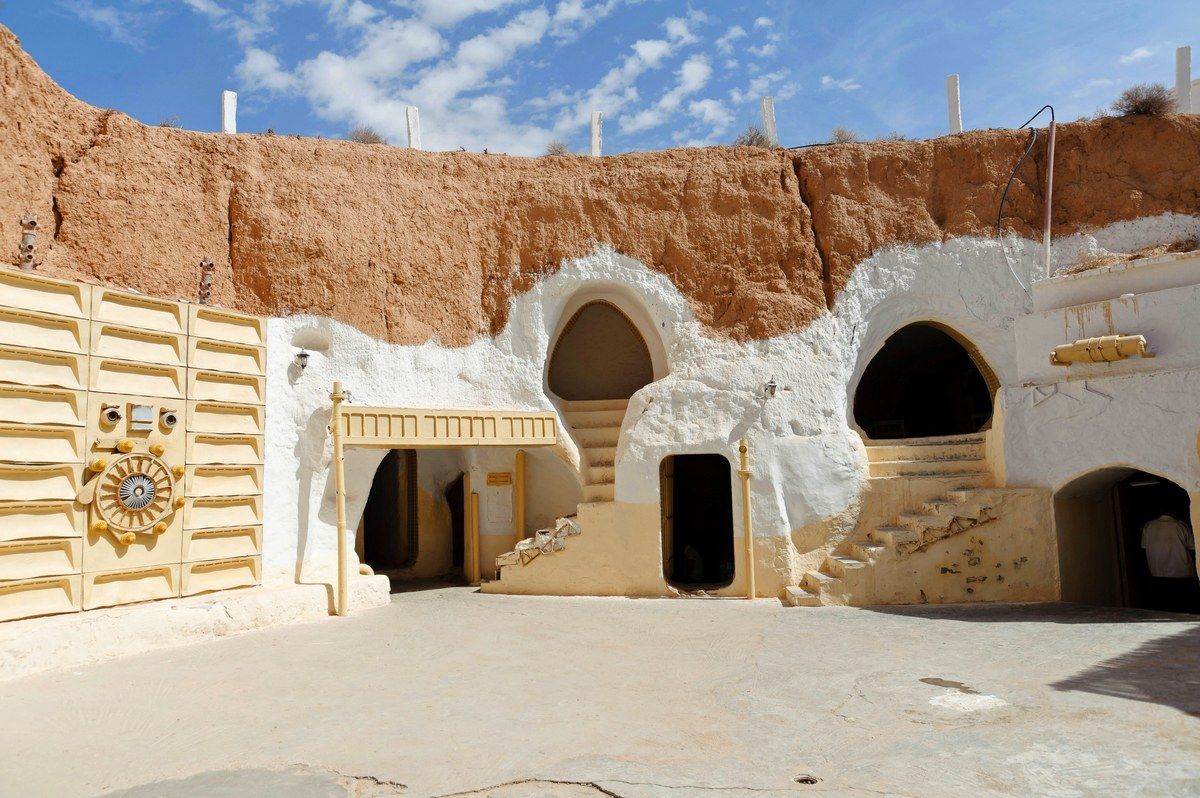 What is particularly cool about the Museum of the Moving Image in New York is that it isn't just focused on one element of media. MoMI showcases everything incredible about film, television, and all digital media—including video games. The museum boasts one of the largest and most comprehensive collections of moving image artifacts in the world, which includes over 130,000 pieces. MoMI has an impressive collection of glass slides celebrating early cinema, a recreation of an over-the-top movie palace circa 1920, plus a massive collection of over 5,000 artifacts from 1894 to 1931 showcasing the silent film era.