Princess Charlotte just turned seven years old on May 2, and after two toned-down pandemic birthdays, her parents wanted to make this one special–so they got her the most princess-y gift a princess could ever get.

A pony. Duh. And not a My Little Pony, either, a real pony, to ride. Listen, British aristocrats are big into equestrianism. It’s a thing. 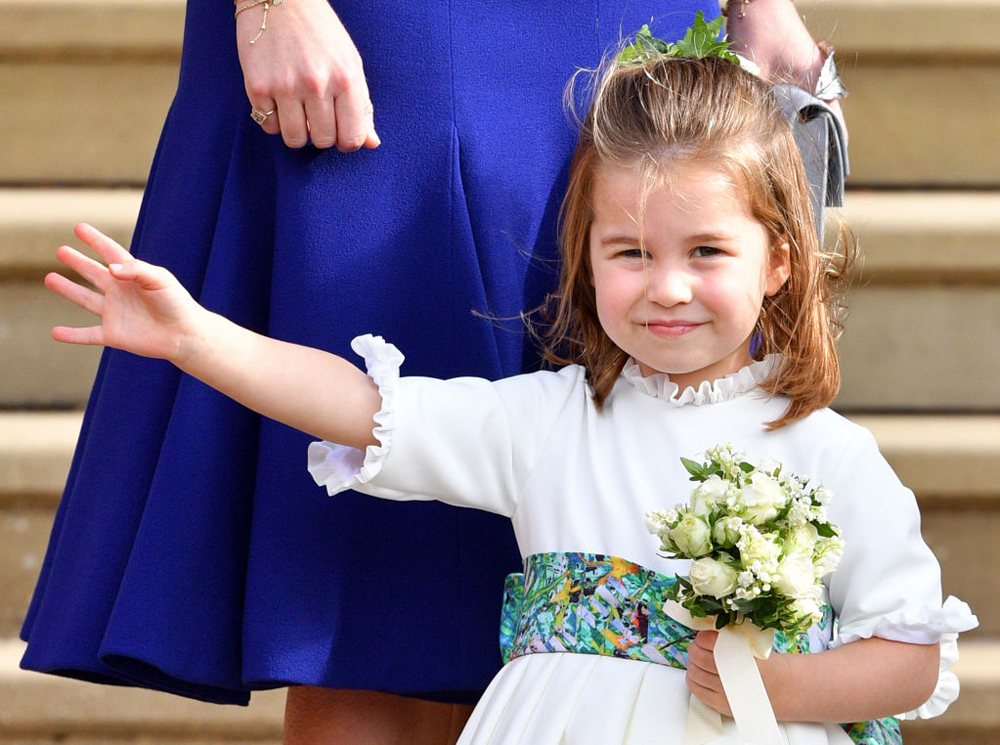 “The gift Charlotte wanted more than anything was a pony,” a royal insider told Us Weekly. “She has been taking horse riding lessons for over a year and is obsessed. William and Kate know that her passion for riding isn’t a [phase] and finally agreed to buy her one.” Finally! 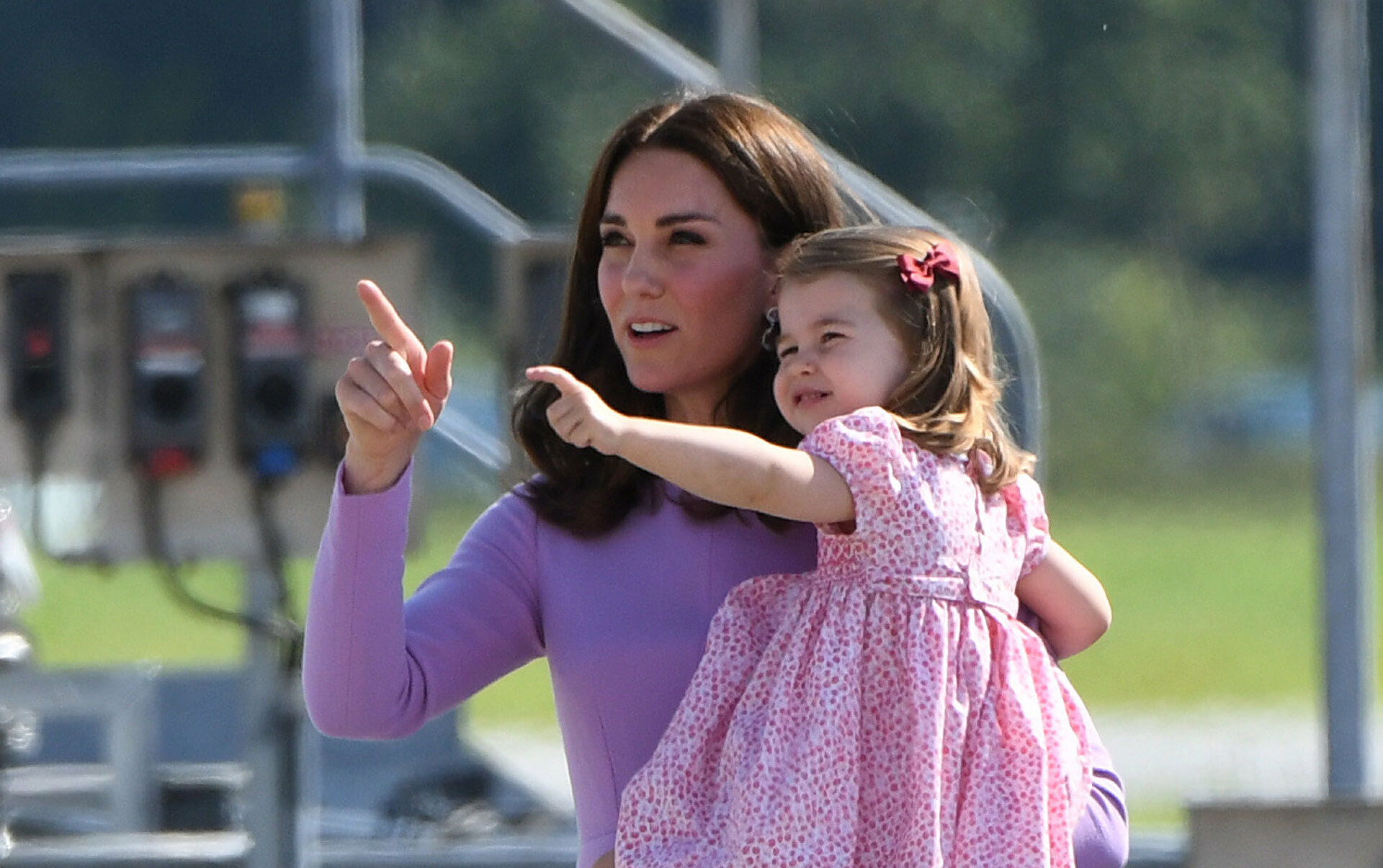 The source added that Charlotte had two parties: one with family (and the pony), and one with friends. The friend party, held at Kensington Palace, “was the first she'd been able to have with peers. She’s such a popular little girl and loved every minute of being center of attention,” the source said. 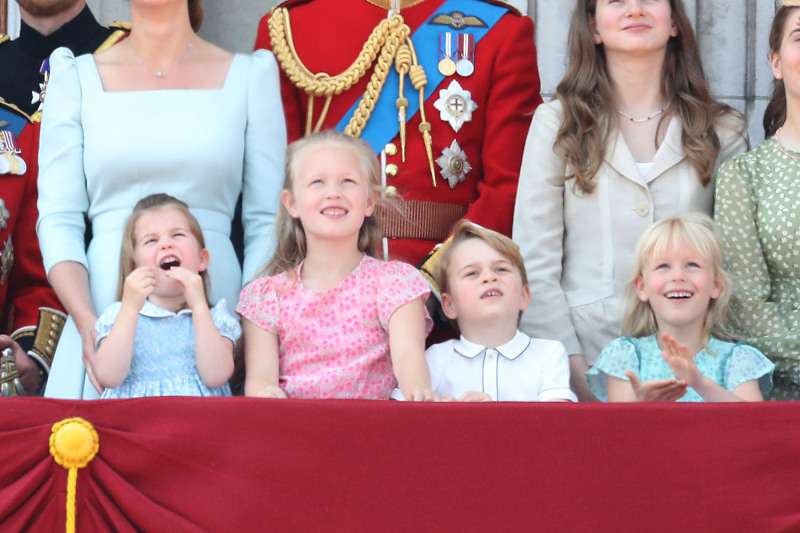 For the family fete at Anmer Hall, “Kate made all the food herself—mini pizzas, burgers, sausage rolls, hot dogs, fruit wands, sandwiches, multicolored cupcakes and ice cream for everyone to tuck into.” 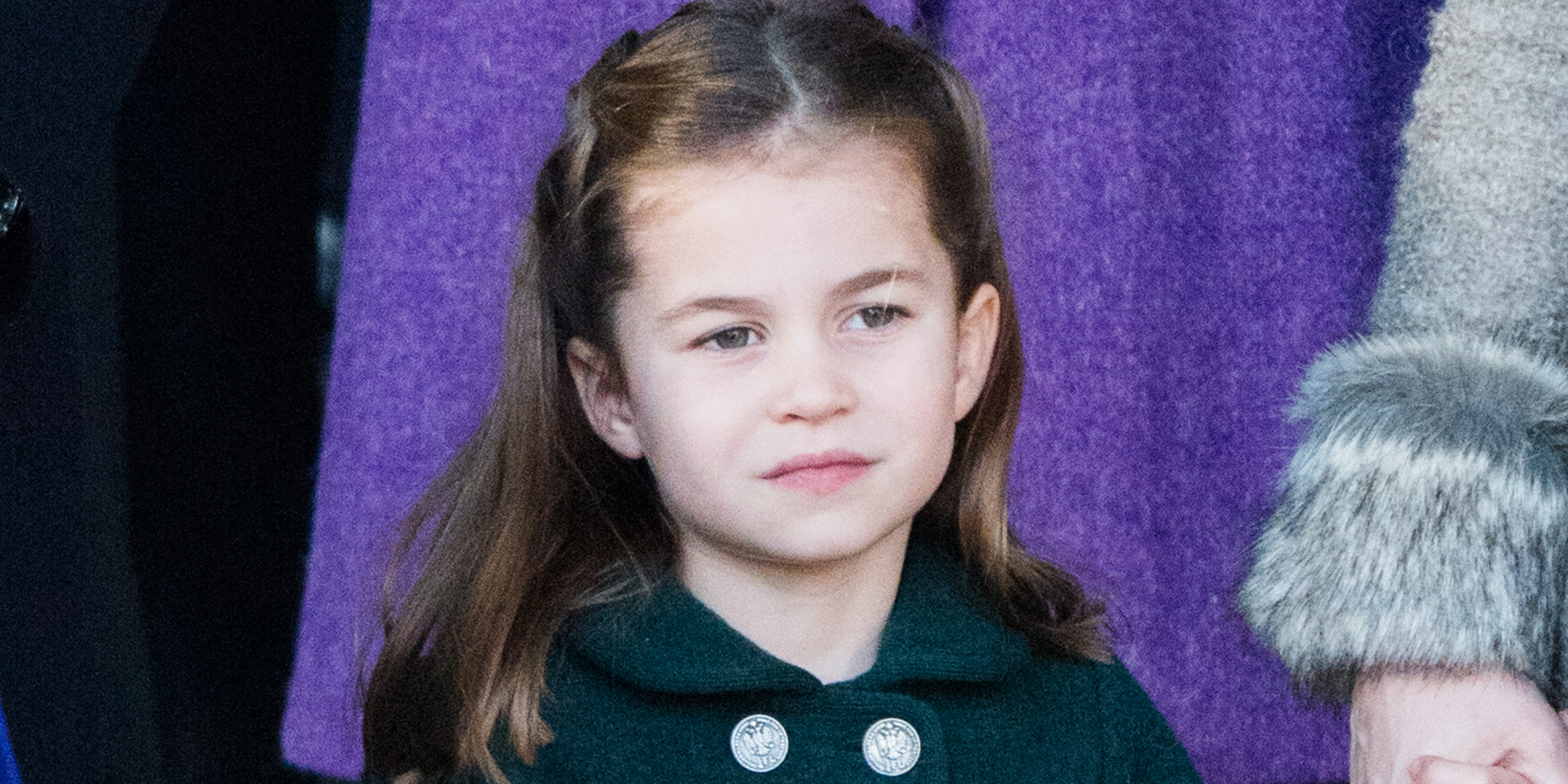 There was reportedly a rainbow unicorn cake. First of all, that's dope and I want one, and second of all, Princess Charlotte is officially a Horse Girl.

Her other presents included a scooter and trainers (a.k.a. sneakers), and of course, the gift of spending a day with loved ones. 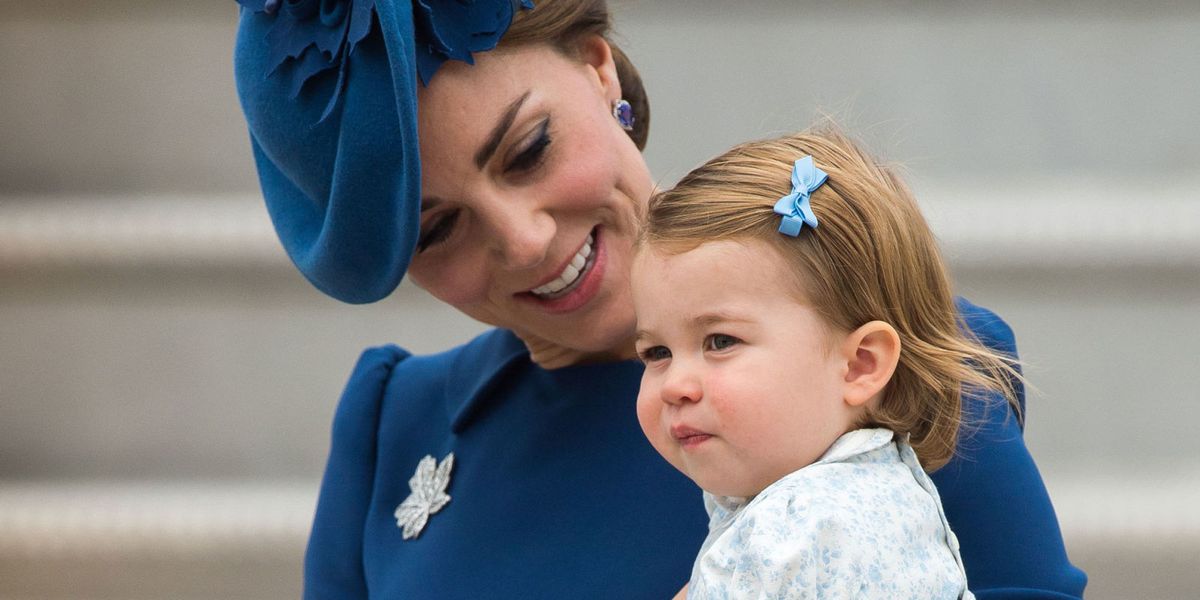 “Kate and William have one important rule whenever it’s George, Charlotte, and Louis’s birthday—they clear their schedules and avoid any work calls, unless there’s an emergency, to enable them to give their children their undivided attention,” said the insider. Oh, and if a royal kid's birthday falls on a school day, they get the day off! 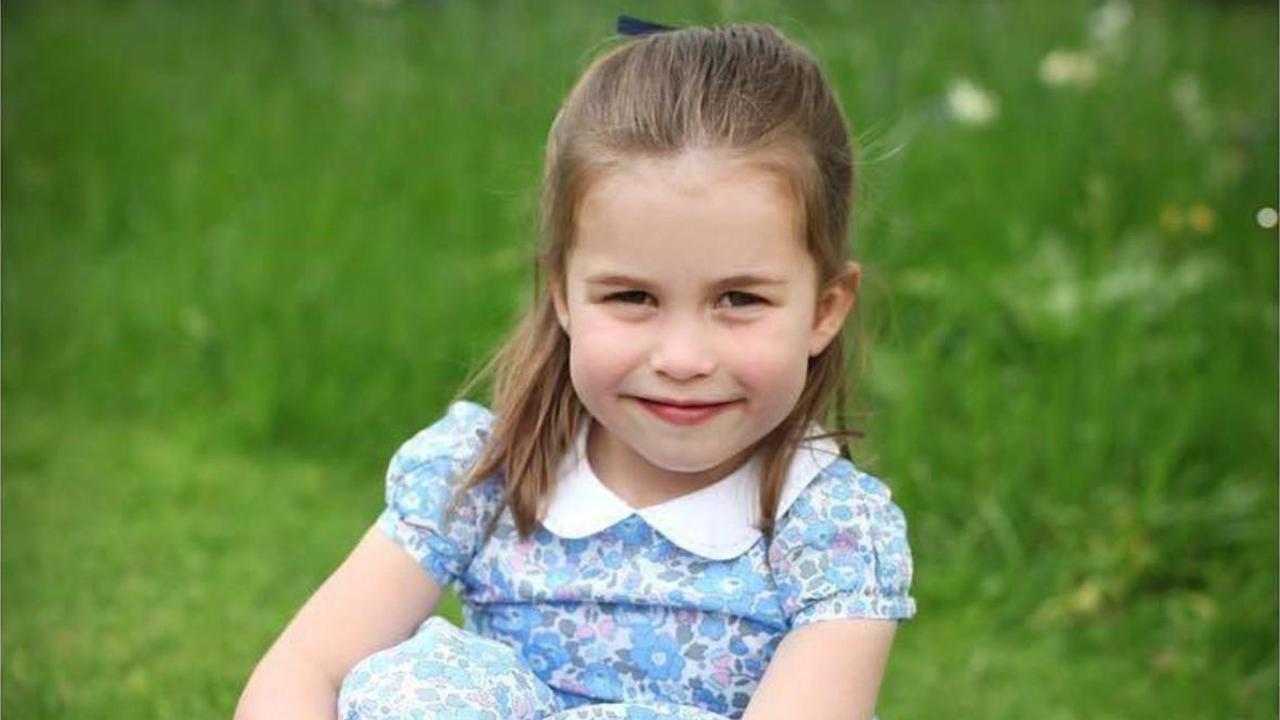 ADVERTISEMENT
Interesting Facts about Dreams
How Becca Kufrin and Thomas Jacobs' Brief Breakup Made Them Stronger Than Ever
7 Amazing Sky Phenomena You Won’t Believe Exists In Nature
Tristan Thompson's Video Of His Daughter Has Fans In Awe
The Offspring's Dexter Holland Explains Path from Rocker to Scientist: 'Balance' Is 'Important'
5 Ways to Create a Healthy Home for Your Family